Park Slope two-bedroom, two-bathroom co-op, $1,325,000: Located at 22 Montgomery Place between 8th Avenue and Prospect Park West, this 1,175-square-foot unit combines period details with modern upgrades. The spacious living room has a wood-burning fireplace that flows into a renovated stainless steel kitchen, and the dining room and office separate the two bedrooms, allowing for maximum privacy. There’s also a washer and dryer in the front bathroom, outdoor space, and additional storage in the basement.

Does brownstone living seem infinitely preferable to life in a big building? We spoke with Miron Properties broker Amuche Chukudebelu, who frequently works with these types of apartments, for this week’s Buy Curious.

I’m finally in the market to buy an apartment and I’m focusing on brownstone neighborhoods. What do I need to keep in mind when I’m buying an apartment in a brownstone rather than a big building?

We don't blame you for considering the charm and quaintness of an apartment in a brownstone, which are prevalent in plenty of neighborhoods in the city. In Manhattan, there’s the Upper West Side, the Upper East Side, Harlem, Washington Heights, Turtle Bay, and Murray Hill. In Brooklyn, there’s Park Slope, Carroll Gardens, Fort Greene, Clinton Hill, Bedford-Stuyvesant, and Crown Heights. According to Chukudebelu, the latter two regions are probably the most affordable areas of the bunch.

However, as brownstones have grown more popular and prices have risen, you’re not guaranteed a better deal on a brownstone co-op or condo in Brooklyn, but, he says, “there do tend to be more to choose from.” And, he adds, most brownstones these days tend to be condos. “As more and more multi-family brownstones are being converted into separate units for sale, co-op conversions are happening less and less, and they are converting to condos,” he says. “The idea of owning real property—a condo apartment—is more desirable than the specifics of forming a corporation and owning shares in that corporation—a co-op apartment.”

About buying a unit in a brownstone, it's definitely very different from buying into a big building. Here’s how:

Check out these brownstone units currently for sale: 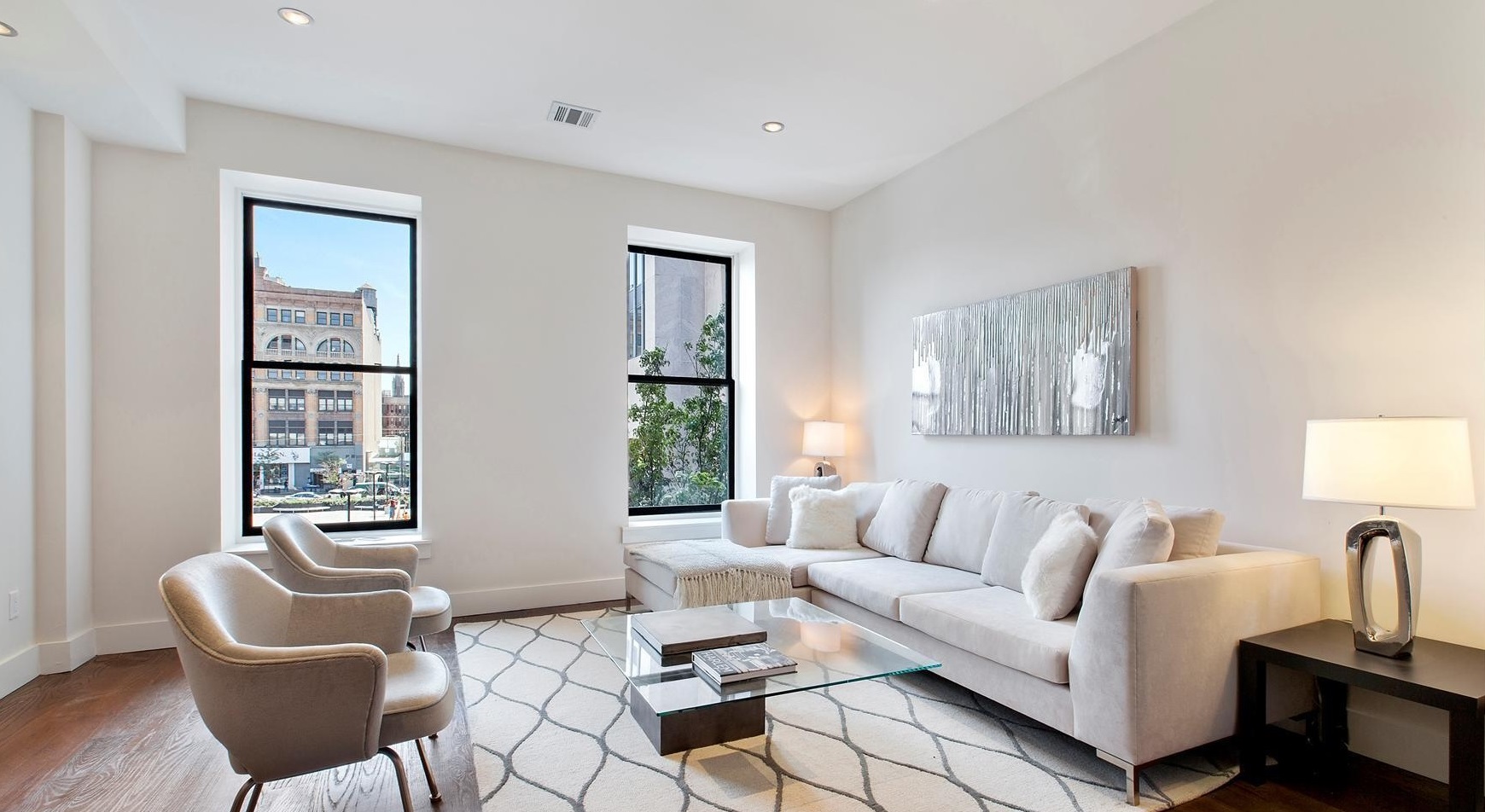 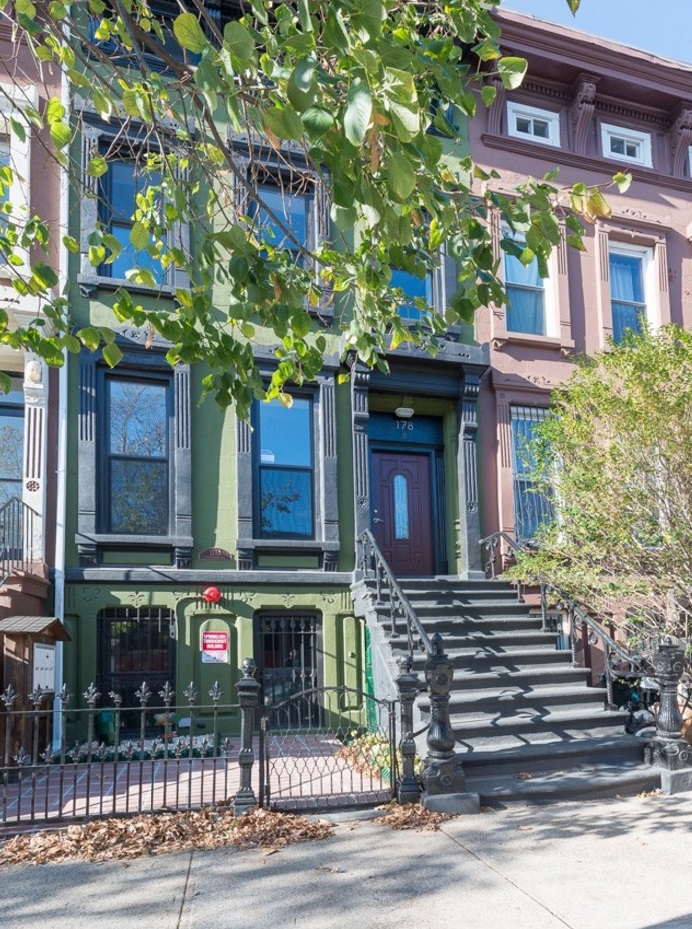 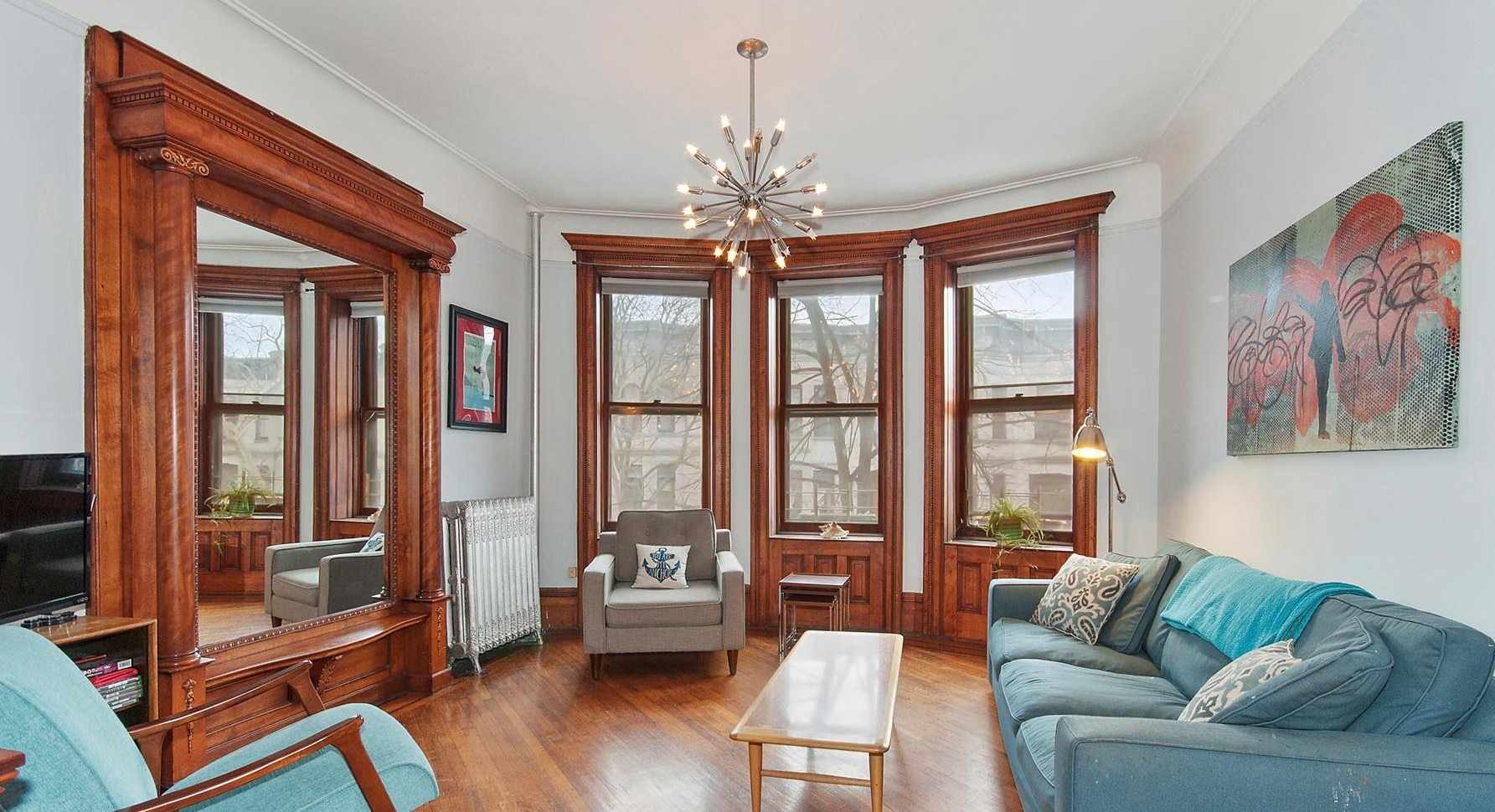 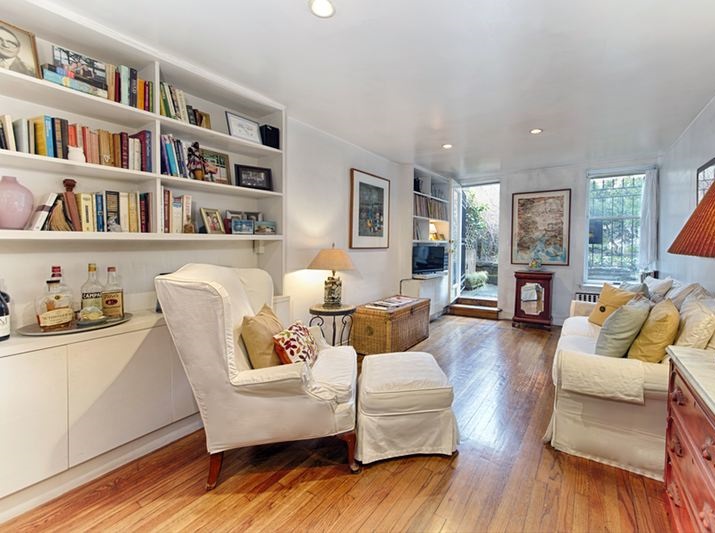 Chelsea one-bedroom, one-bathroom co-op, $950,000: This pre-war one-bedroom at 127 West 15th Street between 7th Avenue and Avenue of the Americas offers a large living room with a dining area, exposed brick, hardwood floors, built-in bookcases and an 800-square-foot landscaped garden. The pet-friendly building has additional storage in the basement.

Buying a NYC brownstone? Here are 10 things to consider

Is it a good idea to buy a co-op in a brownstone?

Is it safe to live in a brownstone? Is it lonely?

brownstone Buy Curious buying
Brick Underground articles occasionally include the expertise of, or information about, advertising partners when relevant to the story. We will never promote an advertiser's product without making the relationship clear to our readers.
Share:

My building says I can't move out because the elevator is broken. Can they do that?

How much does co-op and condo insurance cost in New York City?