Only in New York

Would you pay $1,500 for this only-in-New-York studio? (If not, we've got alternatives)

Not a lot of room to lounge in this "living room."

It's been a while since we ran an Only in New York listing — you know, apartments so tiny they could only be found, and considered habitable, in our fair city (okay, maybe in San Francisco, too).

This one is located on West 70th Street (a great location, we'll give you that), and the pictures really say it all. It's teeny tiny, and has a "mezzanine loft" (see below) that fits a queen-sized bed (at least it's a queen?). And while this might seem more like a closet than an apartment—just look at that "living room" and "kitchen" — at least it's got its own bathroom (with a stall shower only, natch). Believe it or not, not all SRO-style apartments have those. That said, claustrophobics need not apply.

The apartment has been on StreetEasy for 5 days and saved by almost 40 users. In the words of Cindy Adams: "Only in New York, Kids." 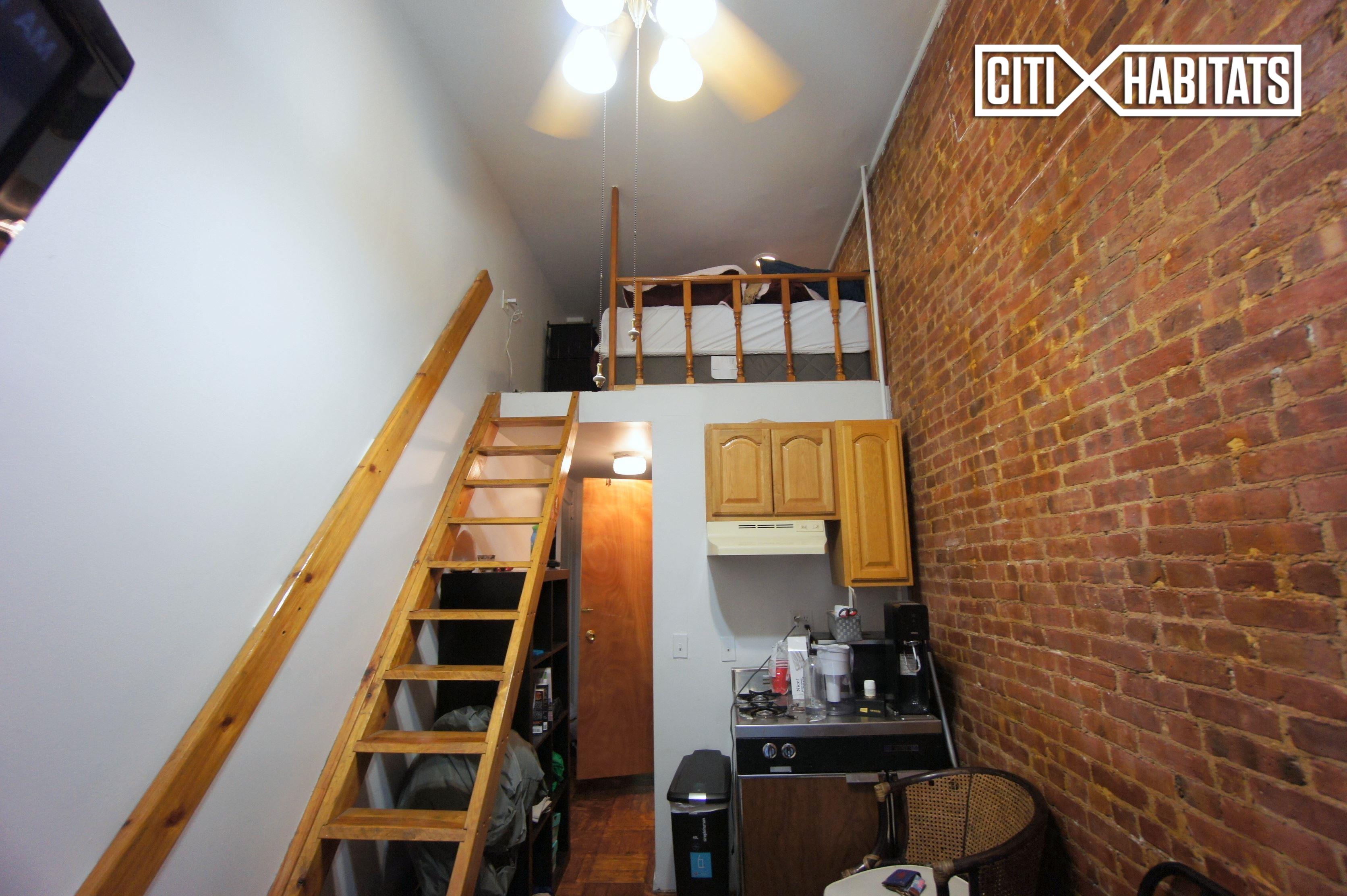 Now, if your budget is $1,500 and you're willing to travel to the outer boroughs, here are some (much larger) apartments for around the same price, in Queens, Brooklyn, and the Bronx. 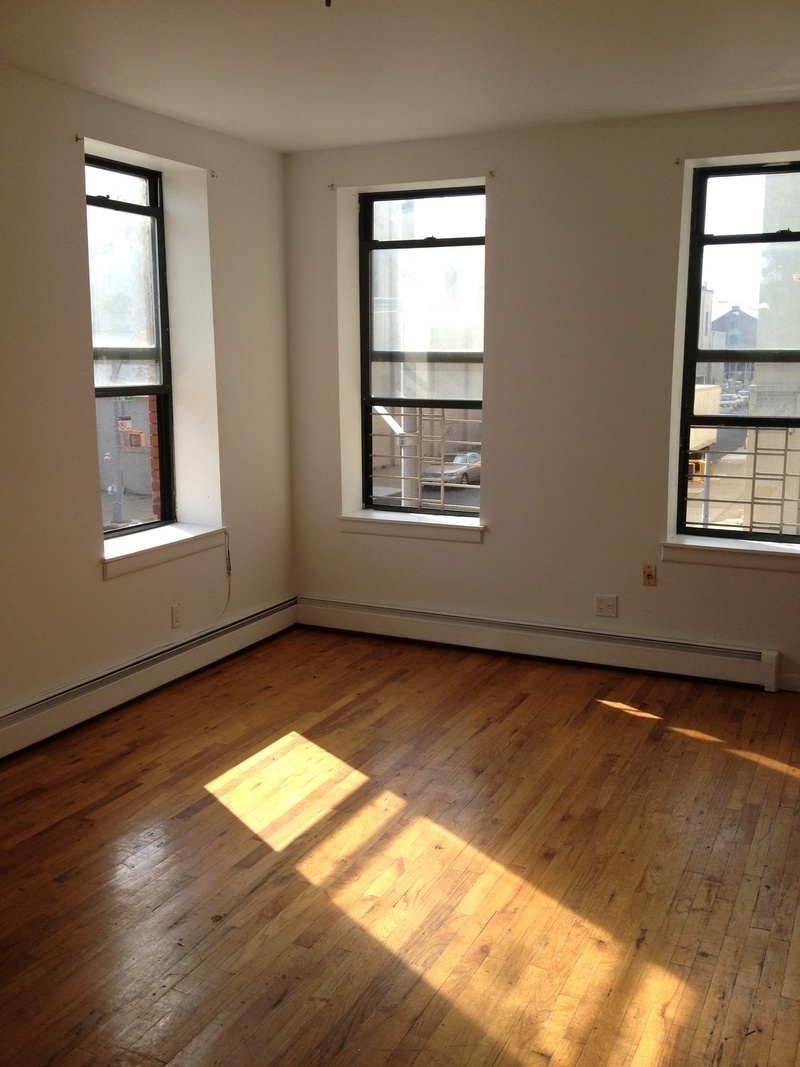 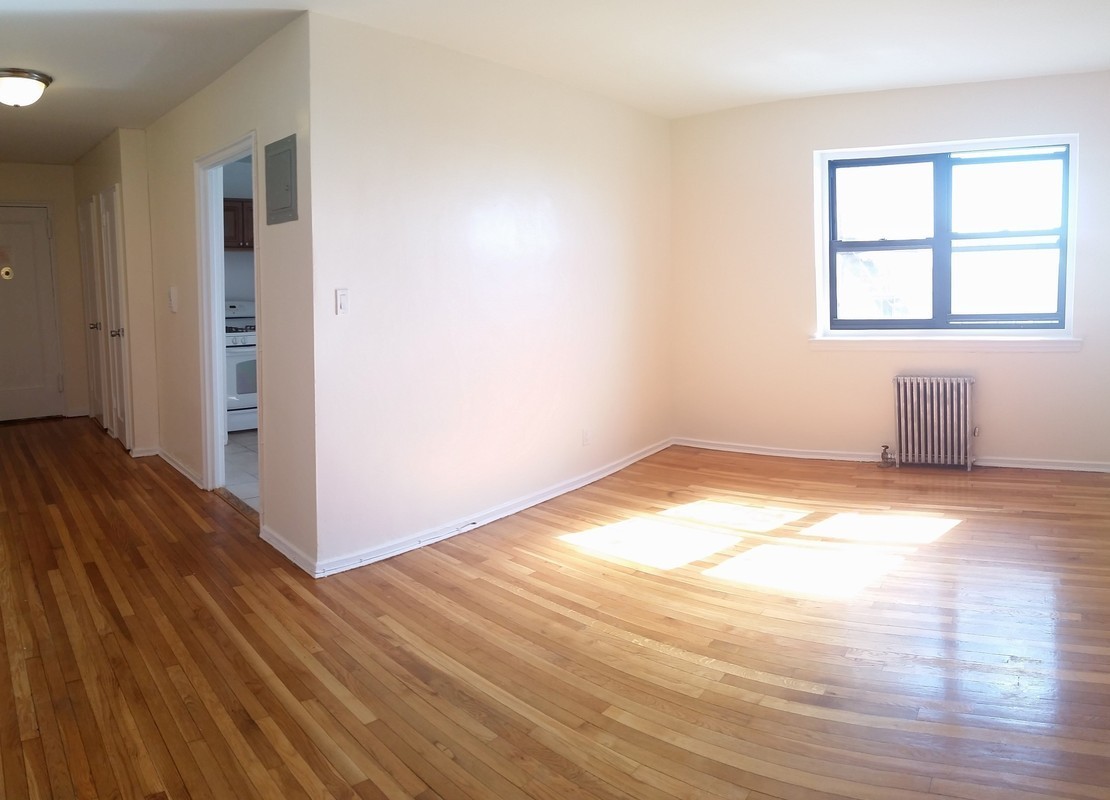 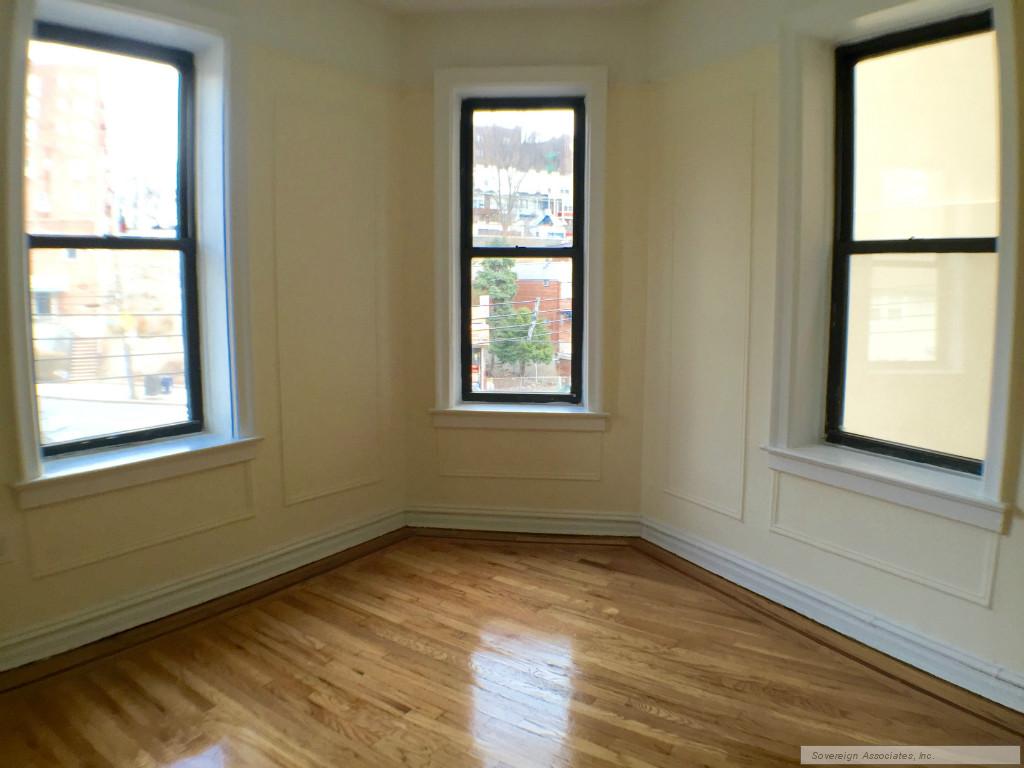 Only in New York: When couch and doorway collide

Only in New York rent small spaces
Brick Underground articles occasionally include the expertise of, or information about, advertising partners when relevant to the story. We will never promote an advertiser's product without making the relationship clear to our readers.
Share:

Where renters can turn during the pandemic, apartment buildings brace for staff shortages, & more

Should I add a coronavirus clause to my contract for a NYC apartment?