One of the rare tropes from horror movies that actually mirrors the way things work in real life: Desperate house-hunters will do anything to score a deal, even if it means moving into a home with a history of haunting.

Inevitably, a startup has emerged to take advantage of this untapped demand: Vice recently profiled a Hong Kong-based search site called spacious.hk, which includes a "haunted" filter to let users search for apartments where past residents have died. The idea here is that there's a strong cultural aversion in China to apartments with a tragic past—it's considered bad feng shui—but that younger renters and expats are less bothered by these things, so might be able to snap up an apartment at a discount.

For instance, Vice cites a luxury Hong Kong rental apartment where the price dropped by half after two sex workers were murdered there. Entire neighborhoods can even fall out of favor if they have a bad history (for instance, the now-trendy "PoHo" area was shunned by renters for many years, thanks to its backstory as a past hotbed of bubonic plague). The search feature is rather blunt, marking the "haunted" apartments with ghost icons, and offering up startling, to-the-point descriptions of what happened there: 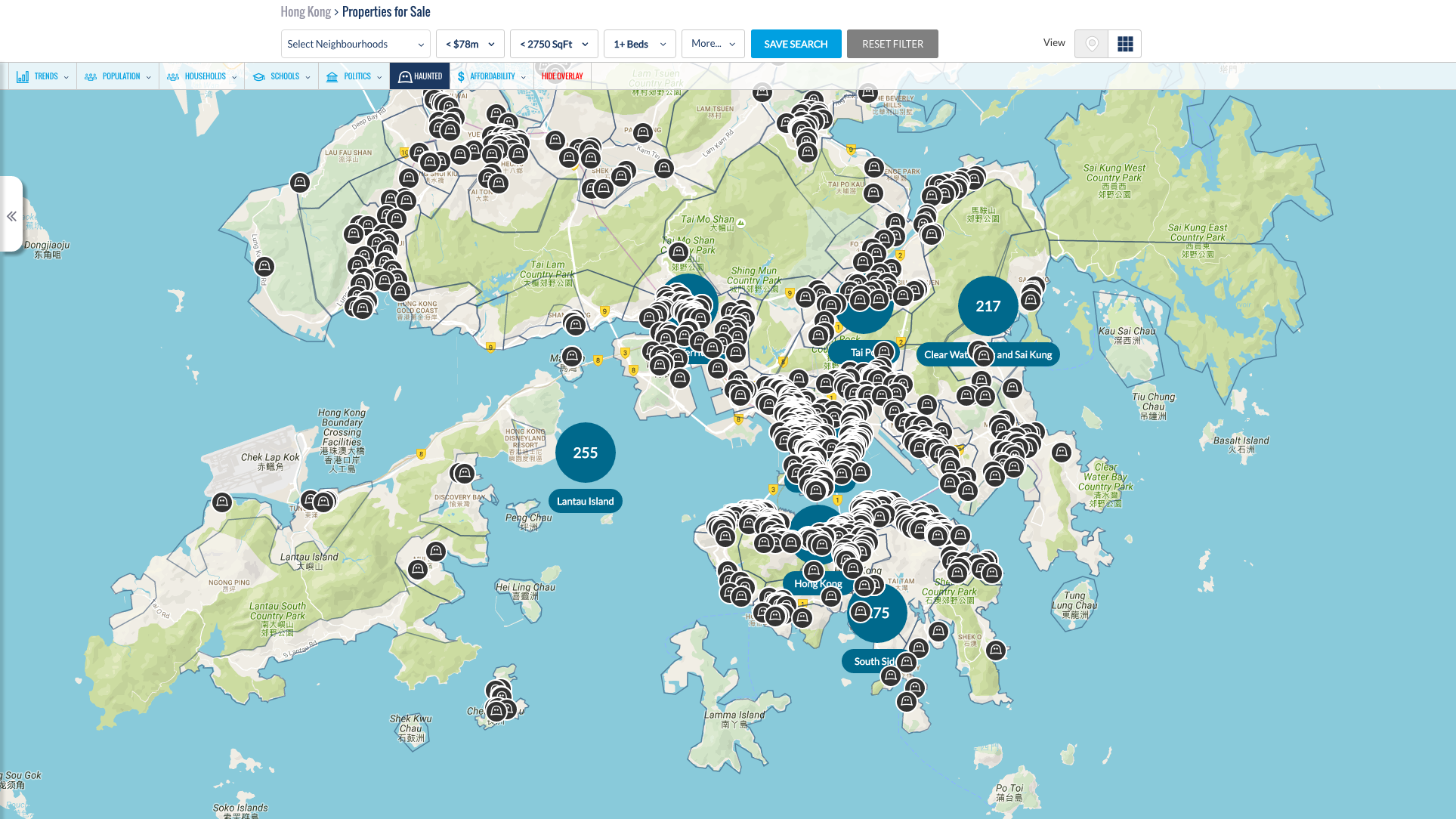 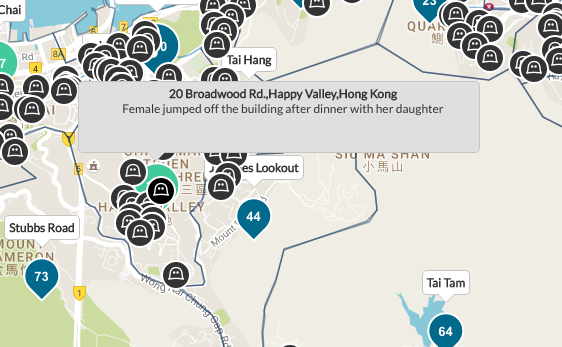 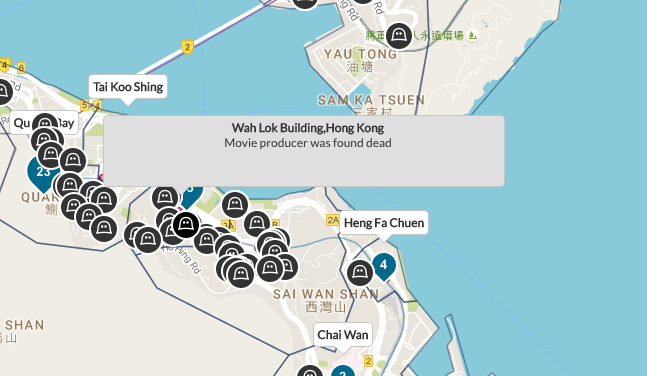 A bit macabre? Sure. But the idea of a tragedy-based discount is hardly a new concept. As we've written previously, if an apartment is known to have a sordid past of some kind, expert appraisers estimate anywhere from a 15 to 25 percent drop in price for the first year or two after the event, a gap that eventually closes over a period of roughly 25 years.

But if you're hoping to find a New York apartment with a ghostly discount, you might have to do a fair amount of digging on your own—legally, brokers here aren't required to disclose a "grisly crime" or death in an apartment (though you can submit written requests for such information), and as one agent told us, "there are a lot of people who purposely don't ask [about an apartment's past. People will overlook a lot for a good price." (Some brokers who spoke to the New York Times back in 2006 said they ethically bound to disclose if asked directly, however.)

But if you do roll the dice and take on an apartment with a dicey history, take comfort: In some cases, experts tell us, ghosts will simply go away if you talk to them.

House of horrors: what if your apartment has a terrible past?

Curious about your townhouse's (maybe sordid) history? Call in a detective

Got a ghostly roommate? How to rid your apartment of unwanted spirits

history products, apps, & tech
Brick Underground articles occasionally include the expertise of, or information about, advertising partners when relevant to the story. We will never promote an advertiser's product without making the relationship clear to our readers.
Share:

How to buy land to build your own weekend house

5 houses in Newport, RI, a seaside city with music festivals and historic mansions

Another delay for broker-fee ban, how to invest in Black communities, & more

Is construction coming to your NYC block? Here’s how to organize your building and protect your quality of life