The furniture is computer-generated, but the view is real.

If you like views, light, and space, this two-bedroom, two-bath condop in Long Island City could be calling your name. (What's a condop, you ask? You can learn everything you need to know about condops here.)

Listed for $885,000, 4-74 48th Ave. #37A in the Citylights building, one of the first modern high-rise apartment towers in the area, built in 1996. The apartment has huge windows. The asking price is higher than the average sales price for the area, $824,850. There's a tax abatement in place, according to the listing, but the maintenance is shockingly high at $3,120, so serious buyers should ask some questions about the building's financials. 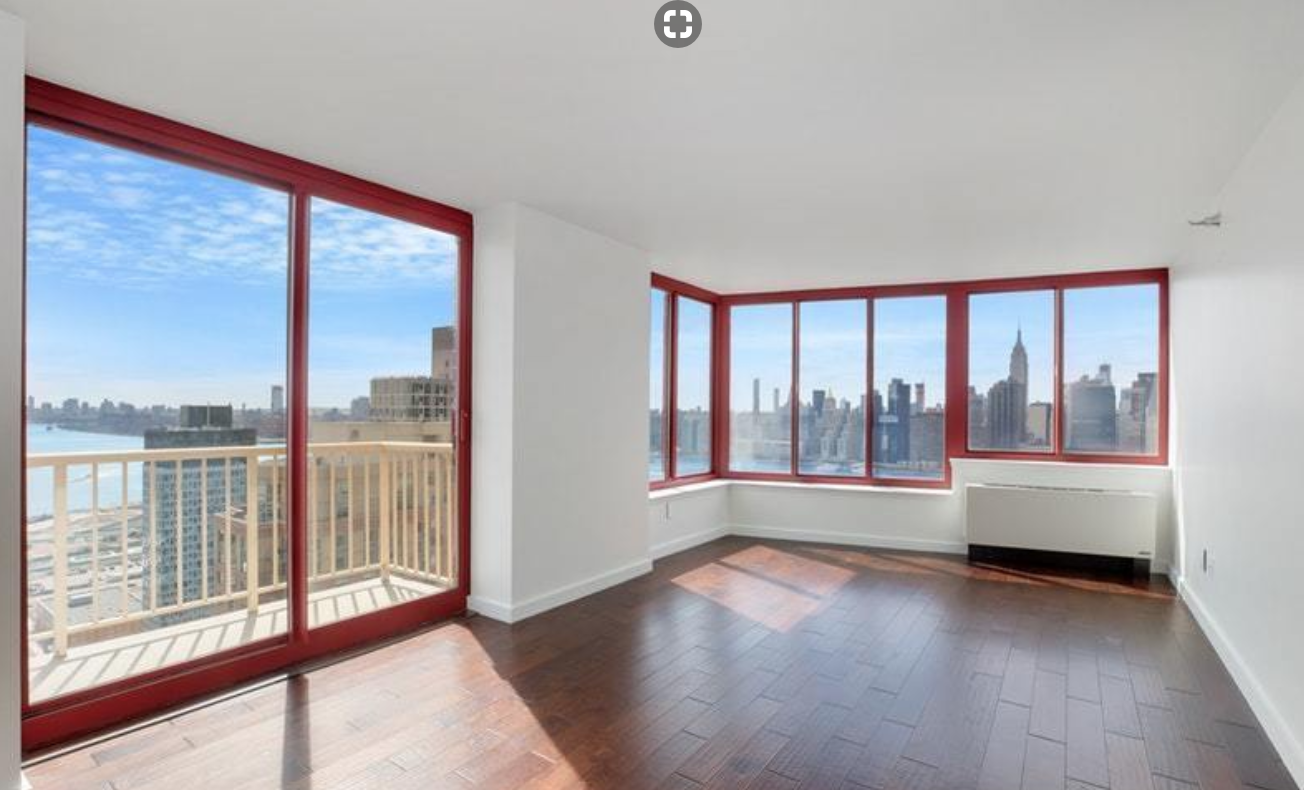 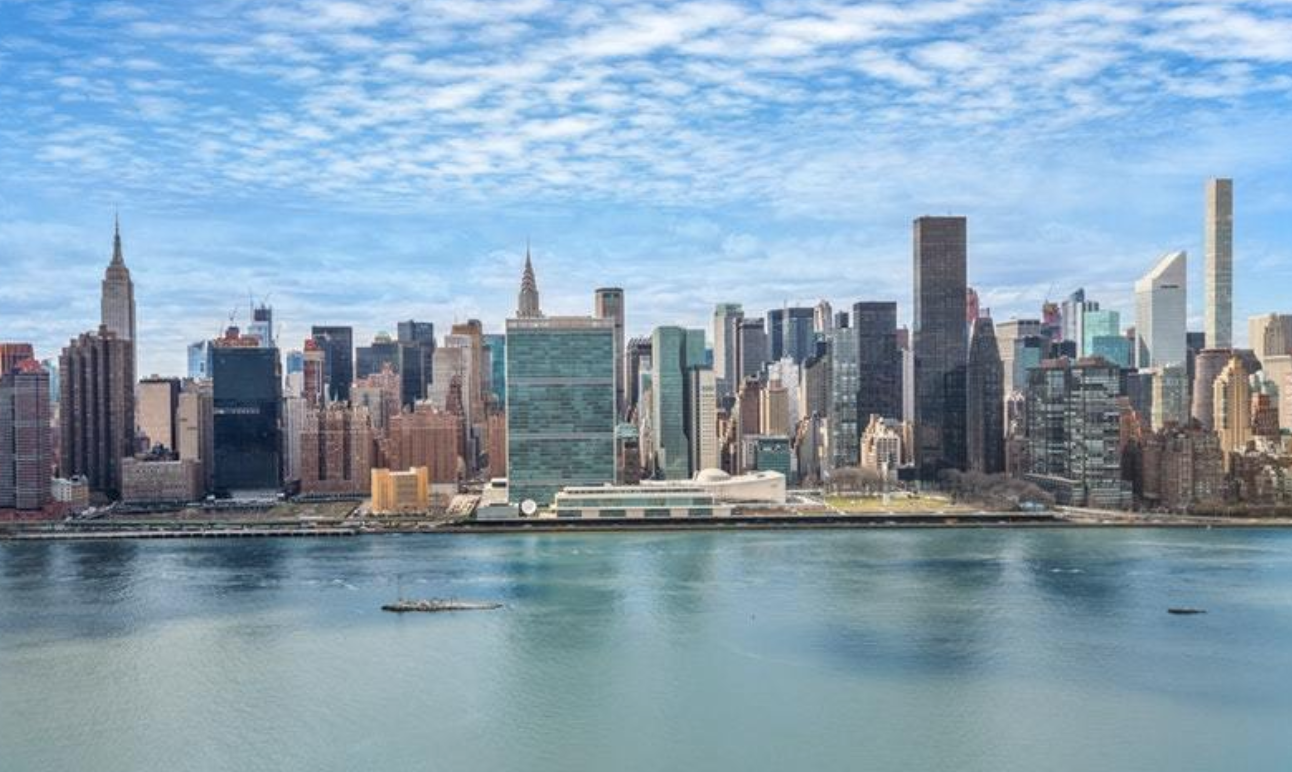 Described as being renovated "stem-to-stern," the apartment features hand-scraped birch wood floors, and a south-facing balcony. 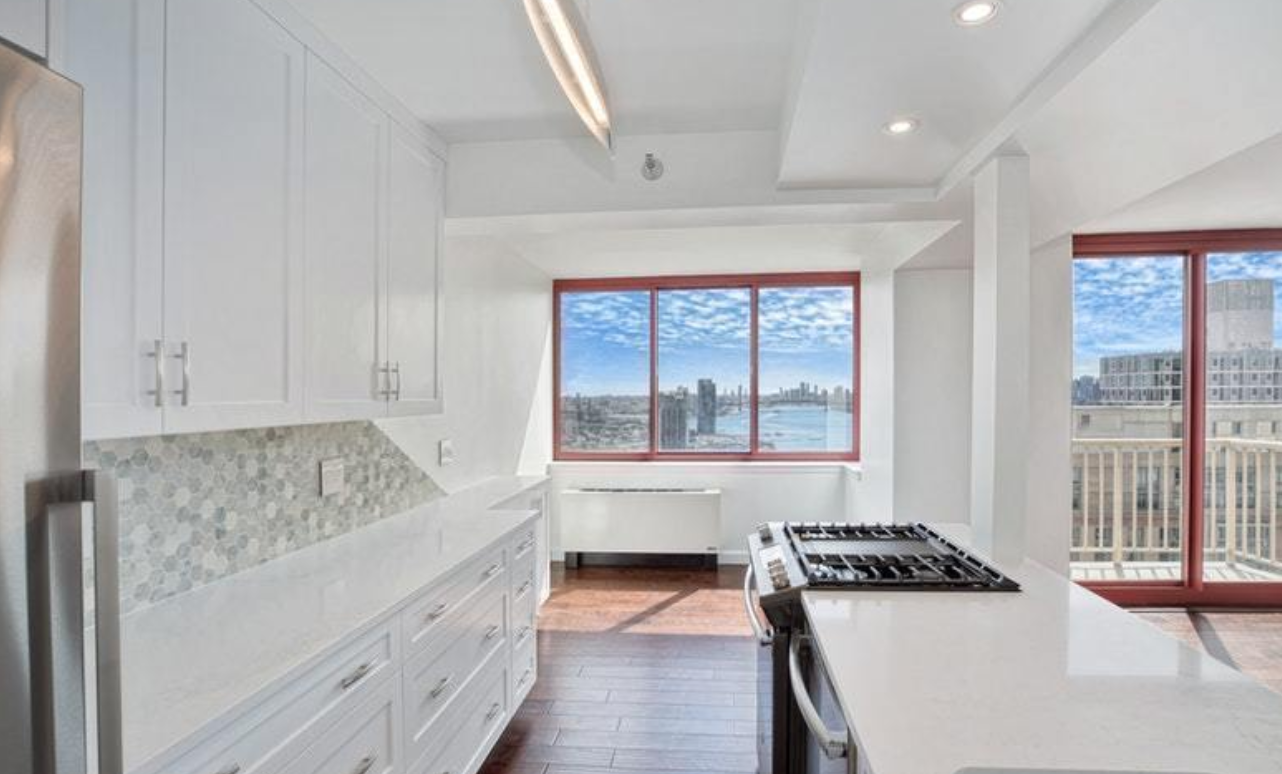 The kitchen has been opened up to take advantage of the apartment's view, and is appointed with Borghini Silestone countertops, a Cararra hexagon backsplash, and stainless steel appliances. 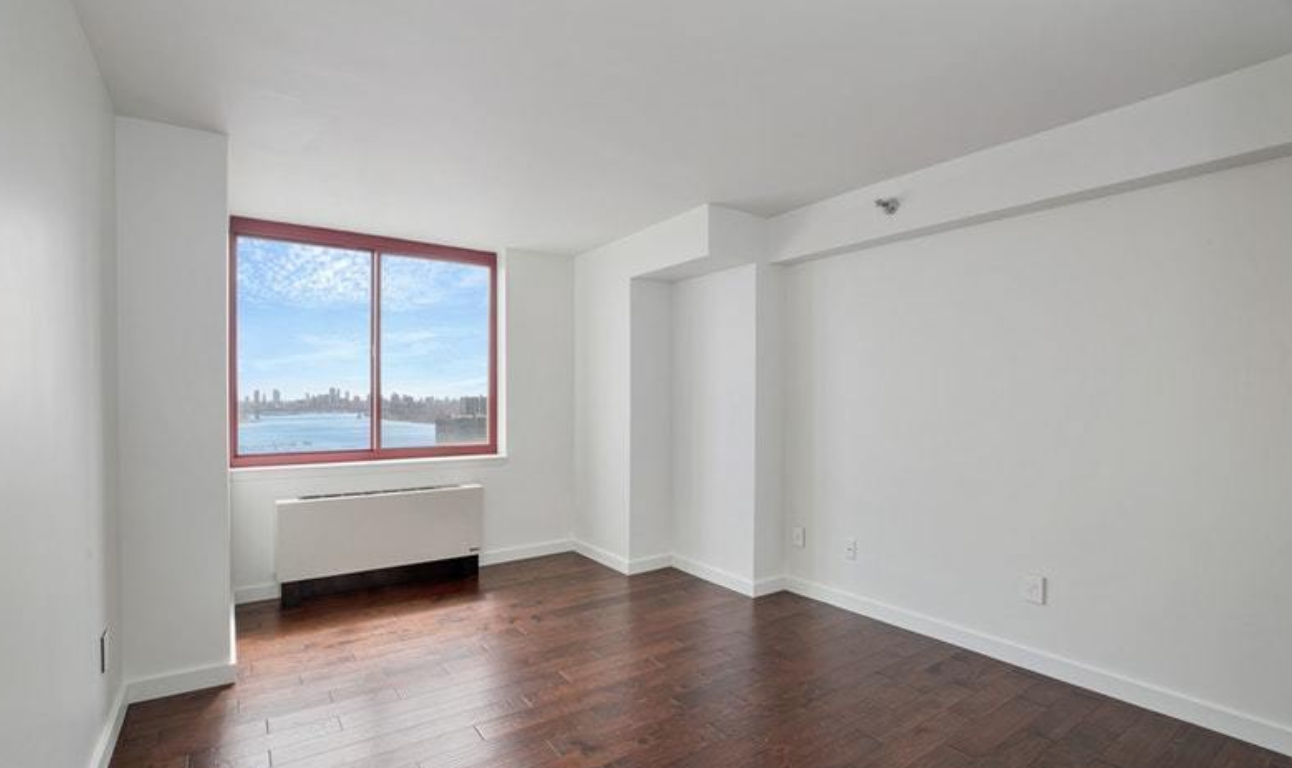 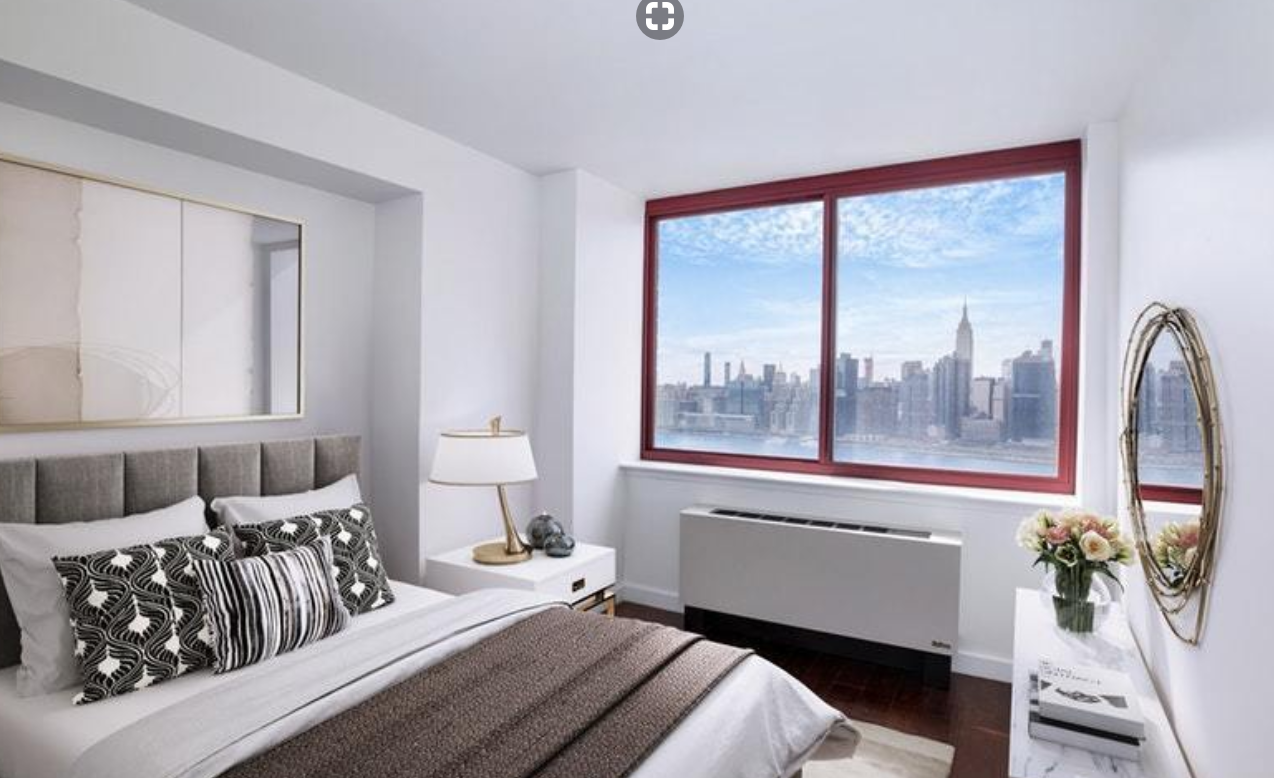 The bedrooms measure 12 by 10 feet and 11 by 14 feet, and the bathrooms feature subway tile and white, veined marble. 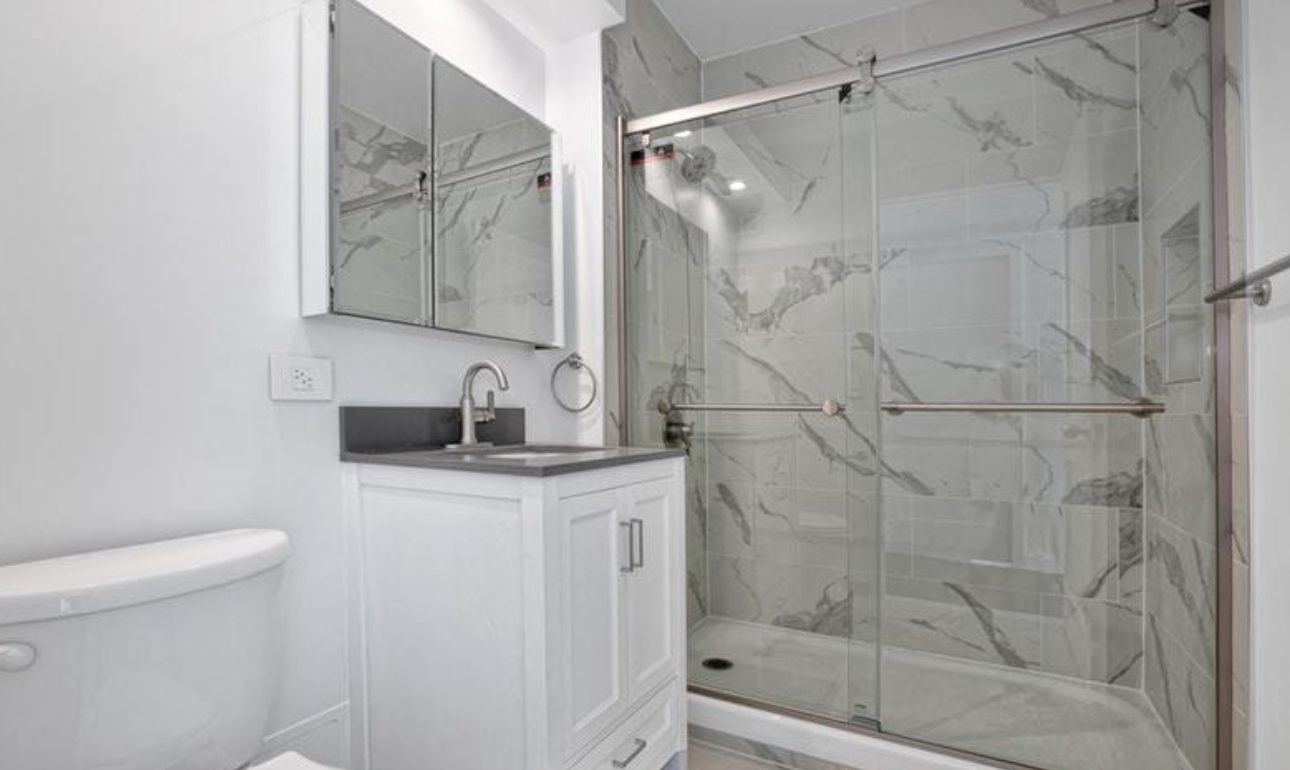 The building is one stop away from Grand Central Terminal via the 7 train, and close to Gantry State Park on the East River.

My Big Fat Board Interview: What maintenance increase?

Bushwick to Long Island City: A great (and close) alternative to living in Manhattan

Condo pick of the week condos Long Island City Queens
Brick Underground articles occasionally include the expertise of, or information about, advertising partners when relevant to the story. We will never promote an advertiser's product without making the relationship clear to our readers.
Share:

Would you rent this renovated two bedroom with a backyard in Bushwick, for $3,000?

A Williamsburg duplex loft with double-height ceilings, for $4,680,000