A UES one bedroom with classic prewar details for $799,999, no board approval required

The first-floor co-op needs some upgrades but benefits from a large foyer, hardwood floors, and some classic Art Deco features.

This apartment, 325 East 77th St., #1K, is in a six-story prewar building in Lenox Hill. The Upper East Side recently topped Brick Underground’s list of best areas in Manhattan for first-time buyers and Lenox Hill is centrally located within the neighborhood and residents are able to take advantage of the newish Q train. The asking price for the apartment is $799,999, which is right around the current median of $795,000 for similar-sized apartments in this part of the city, according to StreetEasy.

The co-op isn't newly remodeled and is on the first floor but it benefits from having a large foyer, well-maintained hardwood floors, and a classic Art Deco sunken living room. Amenities include a bike room, elevator, a live-in super, and shared laundry facilities with monthly maintenance at $1,218. 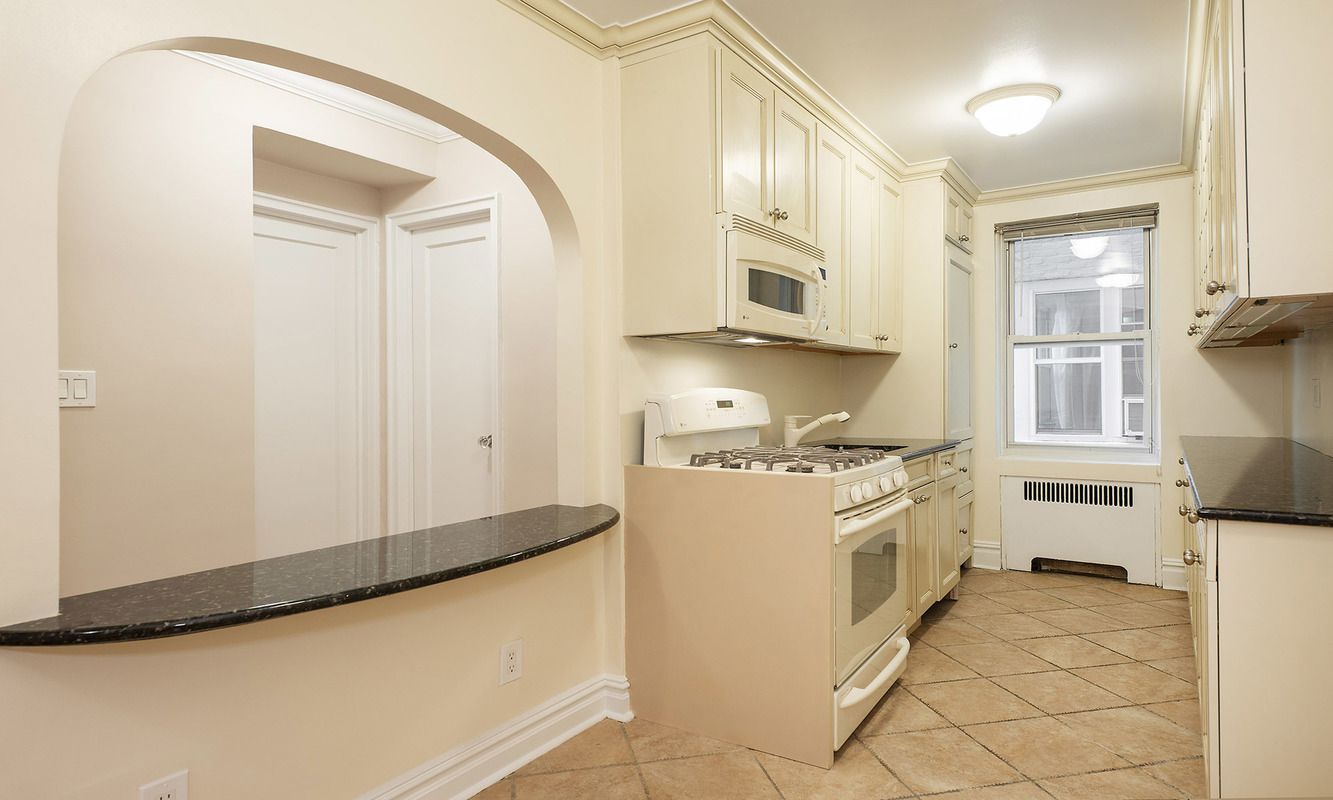 The kitchen is fairly outdated but is nicely proportioned with plenty of cabinet space, a window, and enough room for a small dining table. There's a pass-through, which opens up the kitchen to the rest of the apartment. A dishwasher is listed as an appliance but isn't immediately visible in the photos. 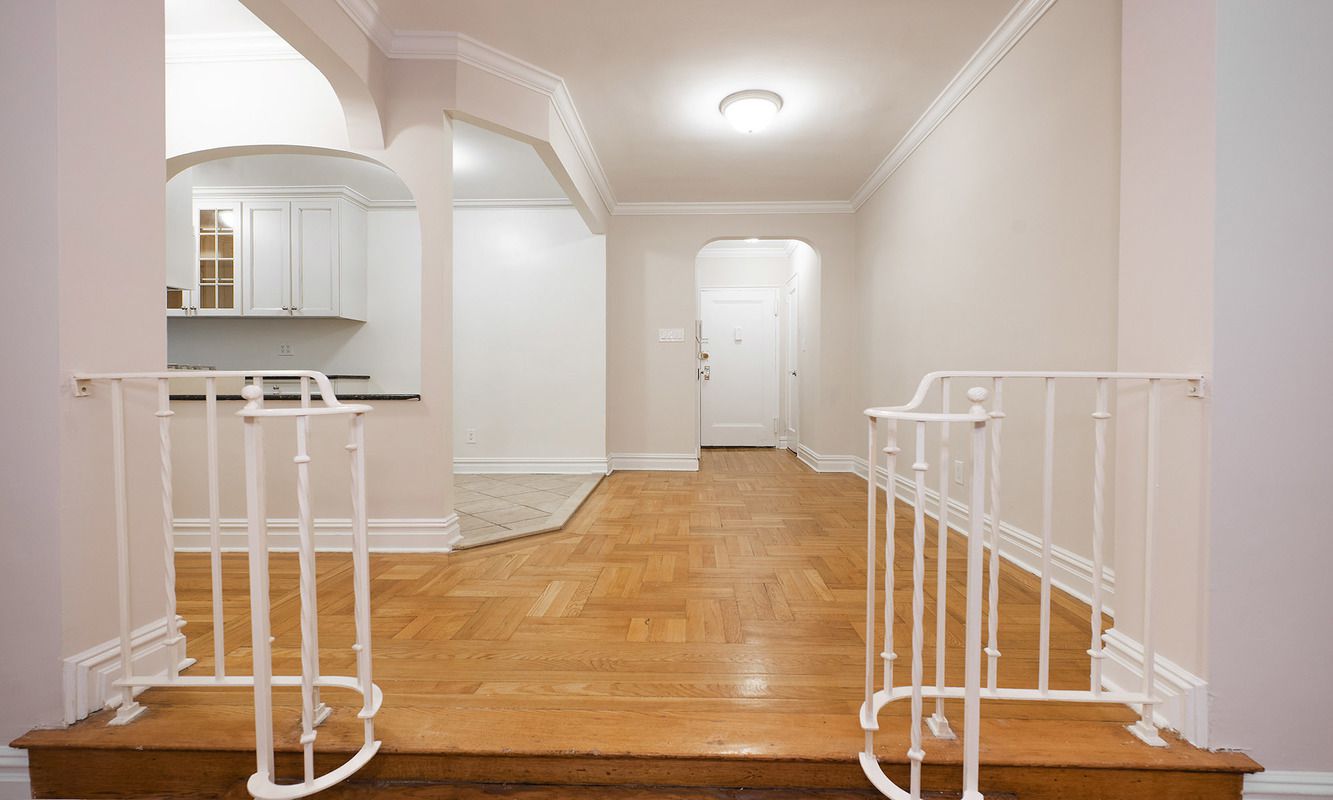 There's some closet space near the entrance and the spacious foyer could double as a dining area depending on your needs. 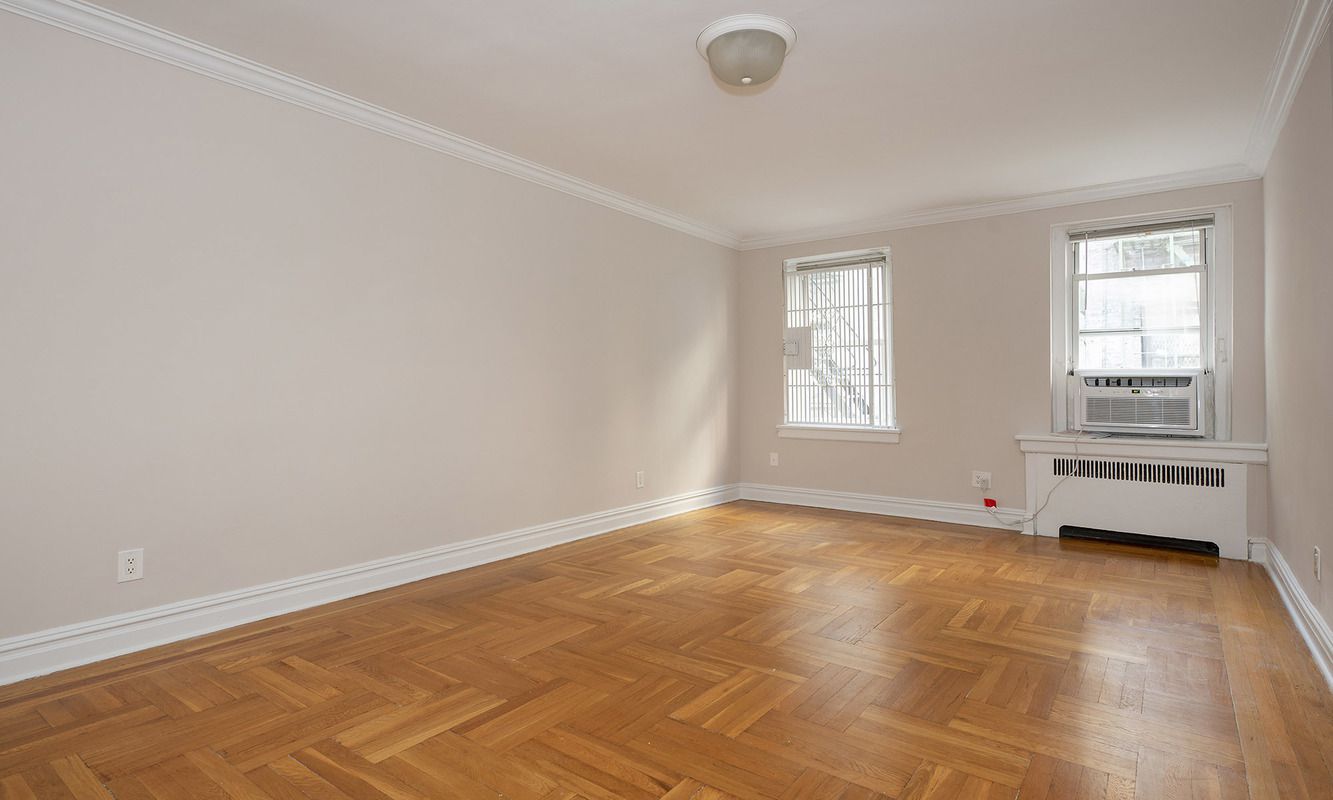 The unit is on the first floor, which explains the bars on the window in the living room. 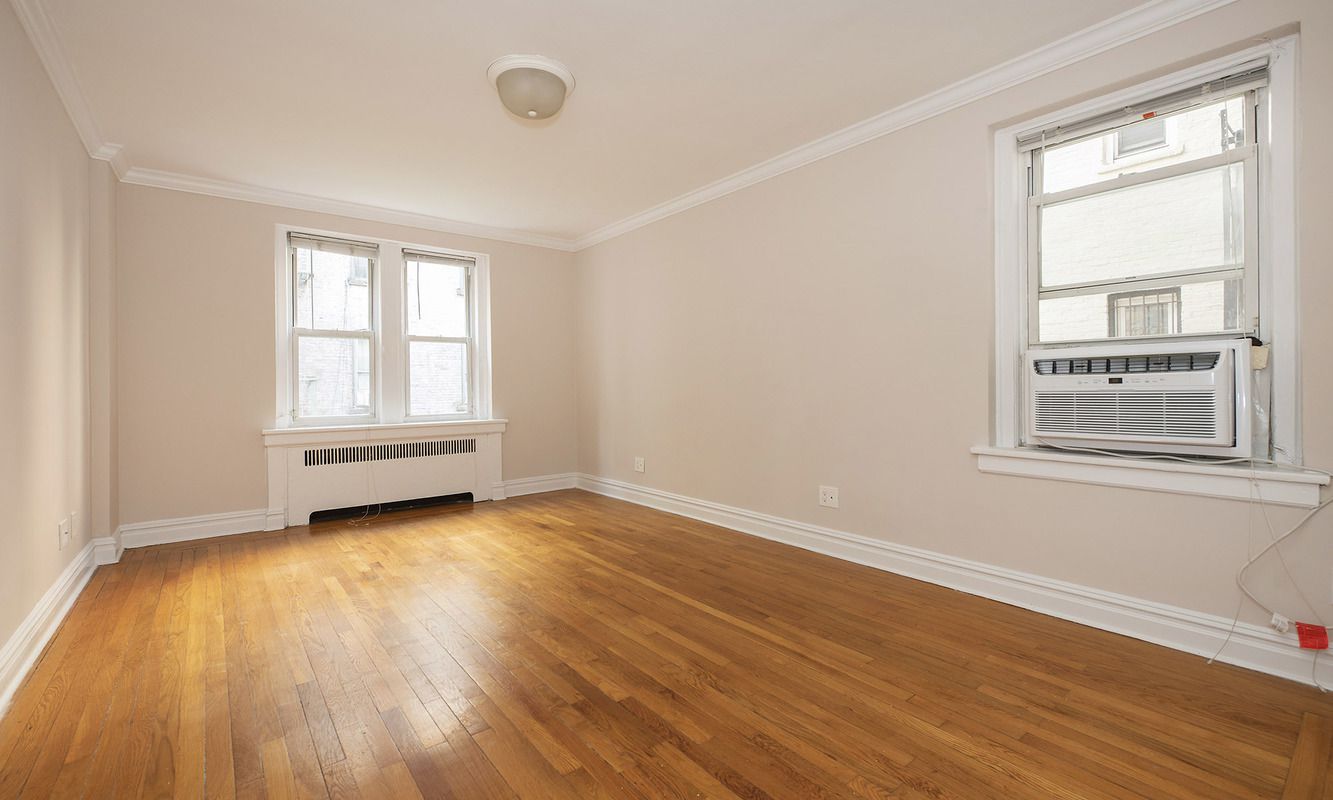 The bedroom has some closet space by the door and windows on two walls. 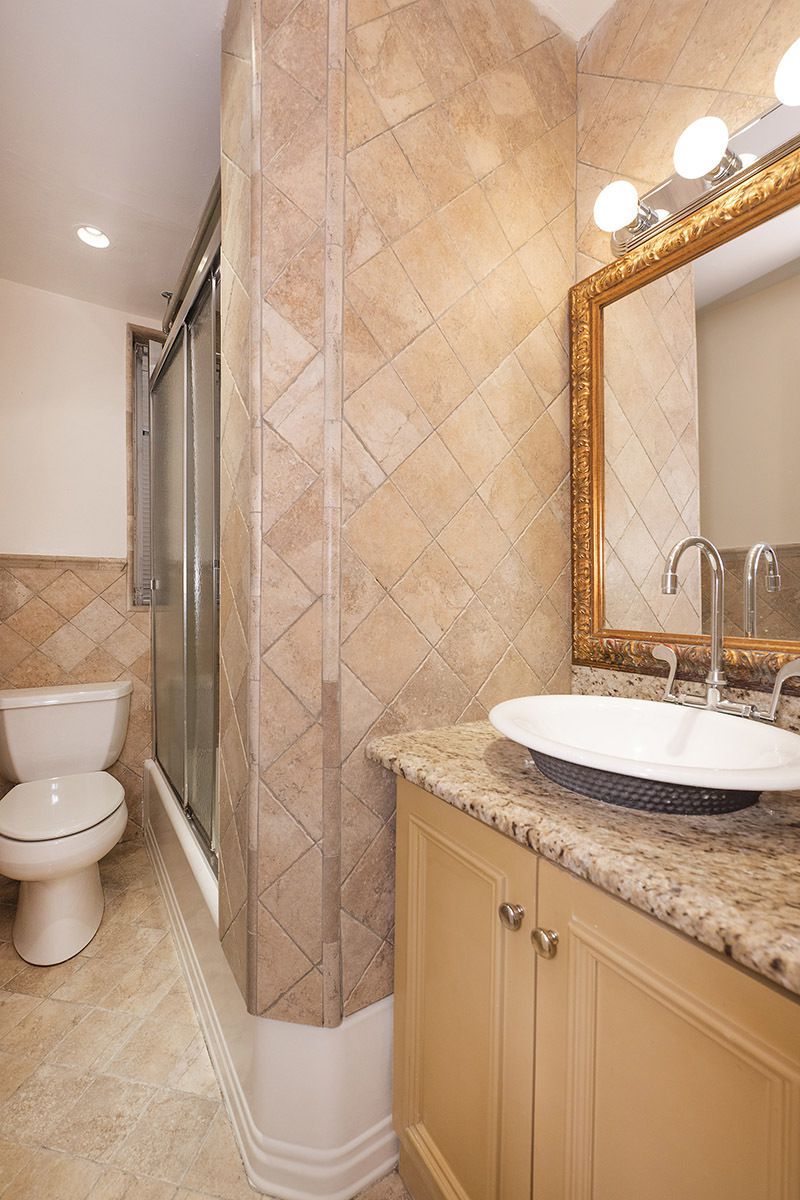 Like the kitchen, the bath could do with an upgrade. There's a window tucked behind the shower stall. The layout isn't provided in the listing which often makes it more difficult to visualize the space.

The red brick building has 59 units and is a mix of studios and one- and two-bedroom apartments. The last one-bedroom apartment to sell in the building changed hands for $515,000 two years ago, according to data from Street Easy.

Choosing between a big or small co-op building in NYC? Here's what you should ask

Brooklyn co-ops prewar Sponsor co-op of the week transportation Upper East Side
Brick Underground articles occasionally include the expertise of, or information about, advertising partners when relevant to the story. We will never promote an advertiser's product without making the relationship clear to our readers.
Share:

A renovated one bedroom with loft space in the East Village, for $2,850