A renovated West Village townhouse with a literary pedigree, for $17,950,000

The townhouse was renovated by the previous owner and the current owner made improvements as well.

Welcome to Brick Underground’s luxury pick of the week, a feature spotlighting a condo, co-op, or townhouse for sale with an asking price of at least $4,300,000, the current entry threshold for luxury apartments in Manhattan. If you’re in the market for a high-end abode, you should know that while sales have slowed considerably over the past couple of years, that trend is starting to reverse as sellers come to grips with the new market reality and adjust their prices accordingly. It's good news for your wallet—just be aware that many luxe listings won’t linger on the market indefinitely. For more information, check out Brick Underground’s tips on buying a luxury apartment in NYC.

If you’re fan of literature you may want to check out this townhouse at 196 West Houston St., in the West Village, which seems to have witnessed an unusual amount of literary drama. It is the former 15-year home of Barney Rosset, who bought Grove Press for $3,000 and turned it into a major publishing house that introduced American readers to Henry Miller, Eugene Ionesco, Tom Stoppard, Jean Genet, and others.

In the early 1960s, Miller’s sexually graphic “Tropic of Cancer” was challenged for being obscene, but eventually upheld by the United States Supreme Court in a landmark ruling for First Amendment rights. But that wasn’t the only drama this townhouse saw.

In 1989, publisher Peter Mayer, who held positions as chairman and chief executive of the Penguin Group from 1978 to 1997, bought the property. When his company published Salman Rushdie's "The Satanic Verses," death threats sent the author into hiding. Mayer also received threatening letters and calls but did not hide.

Now this townhouse can become your own hideaway of sorts.

The three bedroom, four-plus bath just went on the market for $17,950,000 (and is also available as a rental for $49,000 a month). It was renovated by the previous owner before the current owner purchased the house in the fall of 2013, and the current owner made several improvements to the house inside and outside. 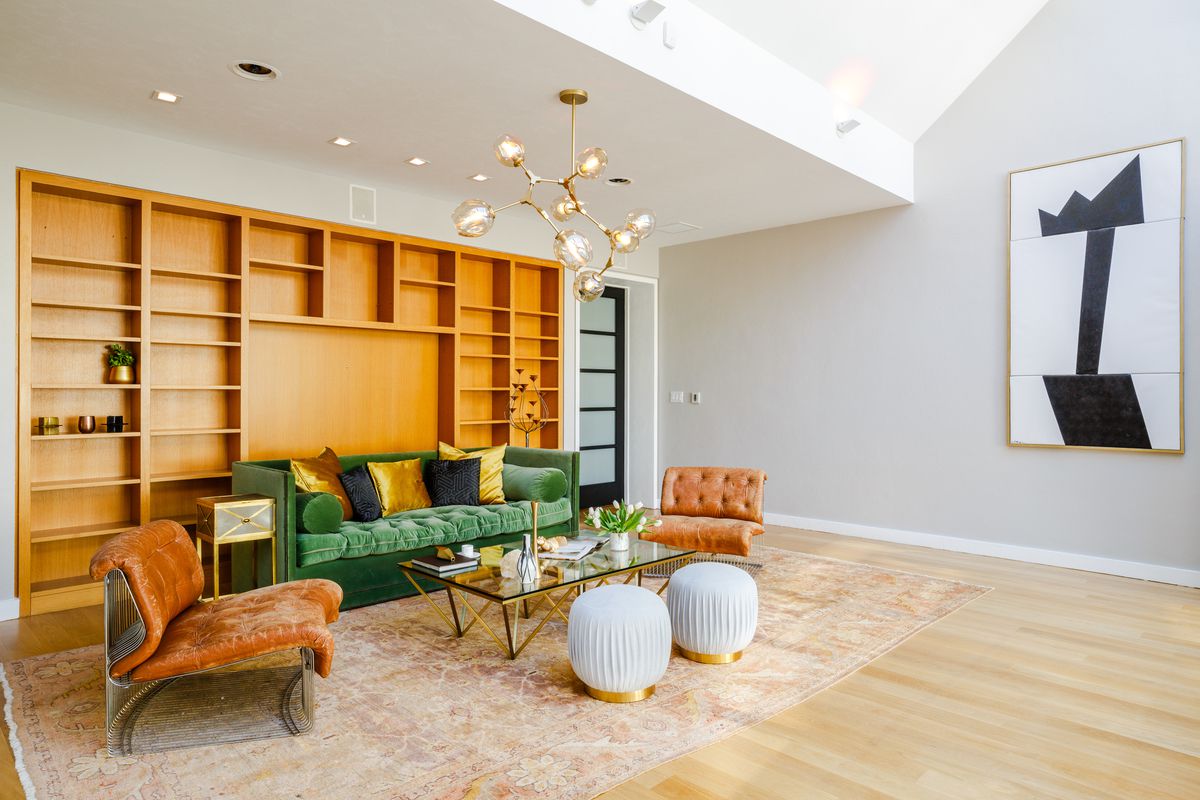 The 25-foot-wide house has triple-paned, soundproof windows, a commercial-grade elevator, two floors for entertaining, a virtual doorman, and an alarm system. 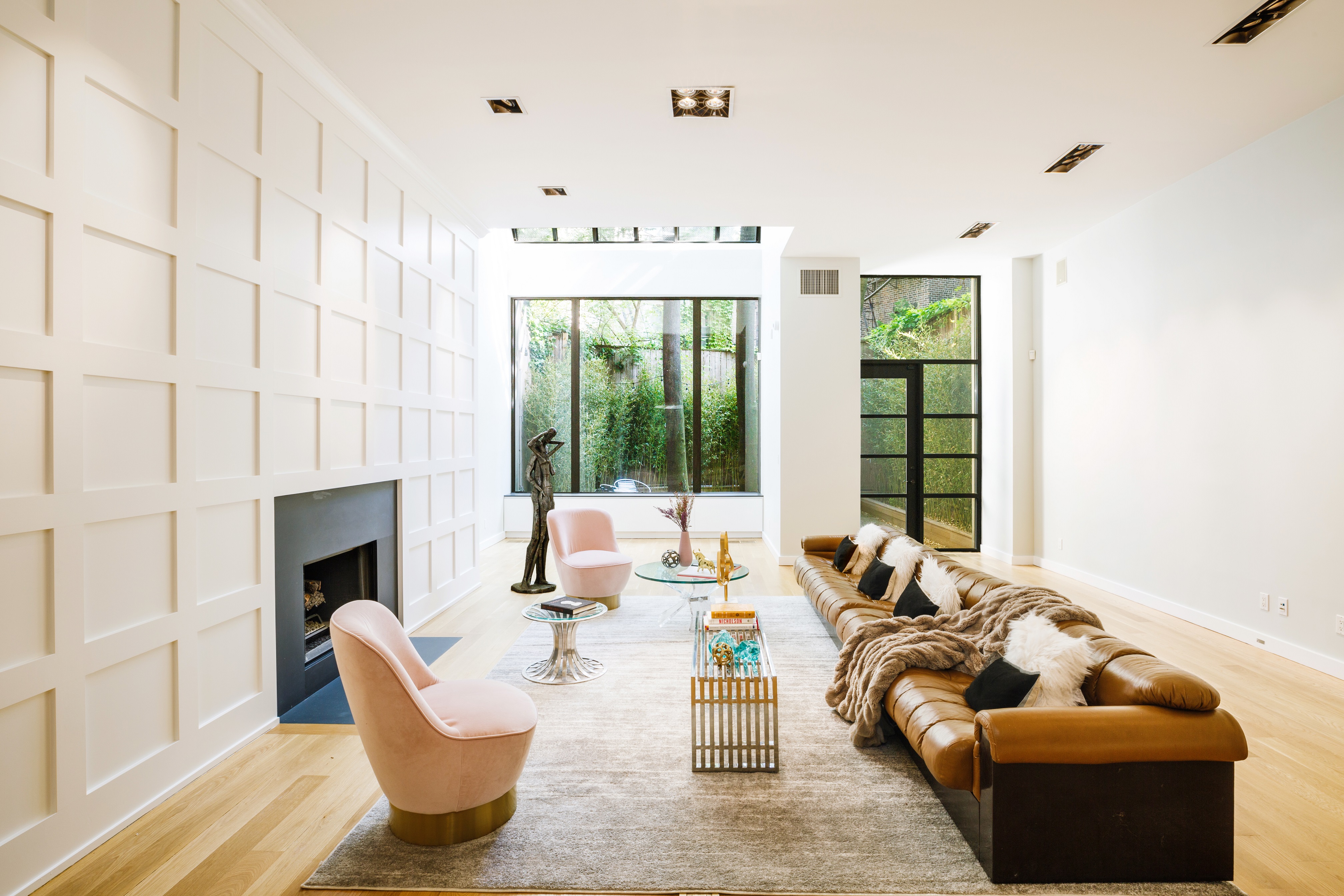 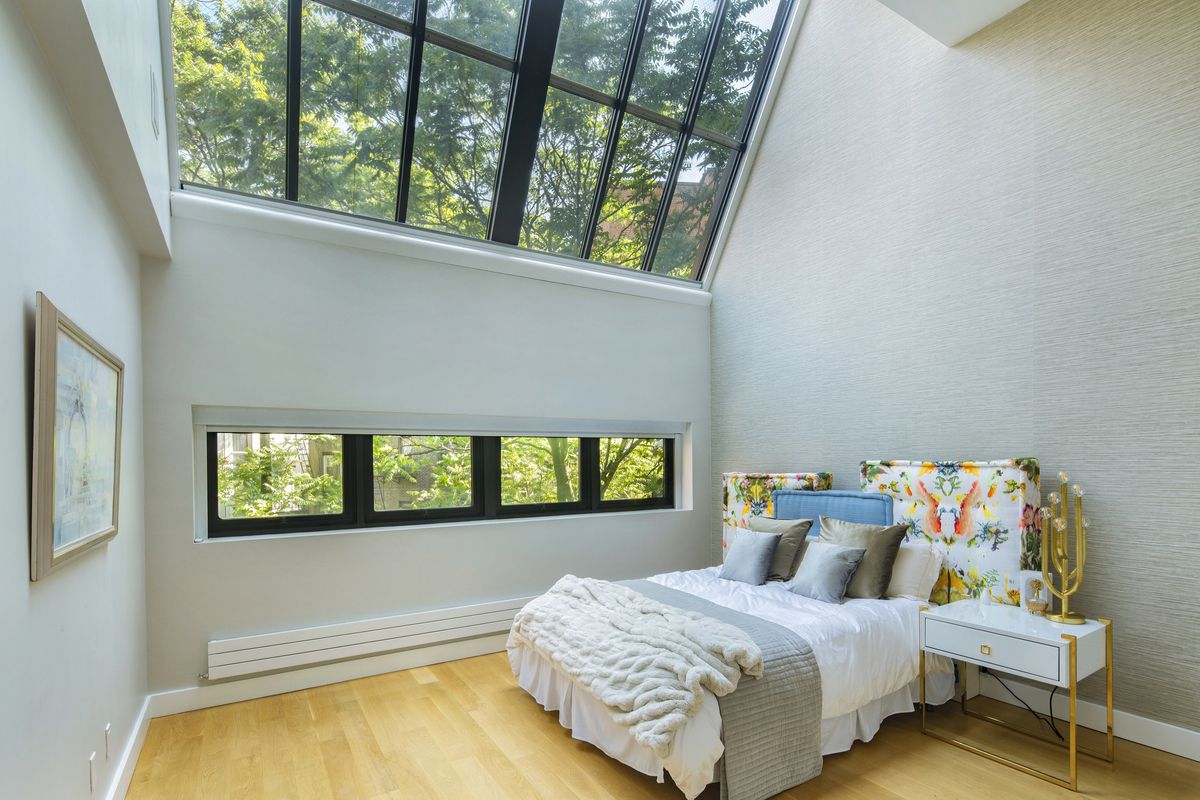 The master suite has 13-foot ceilings. 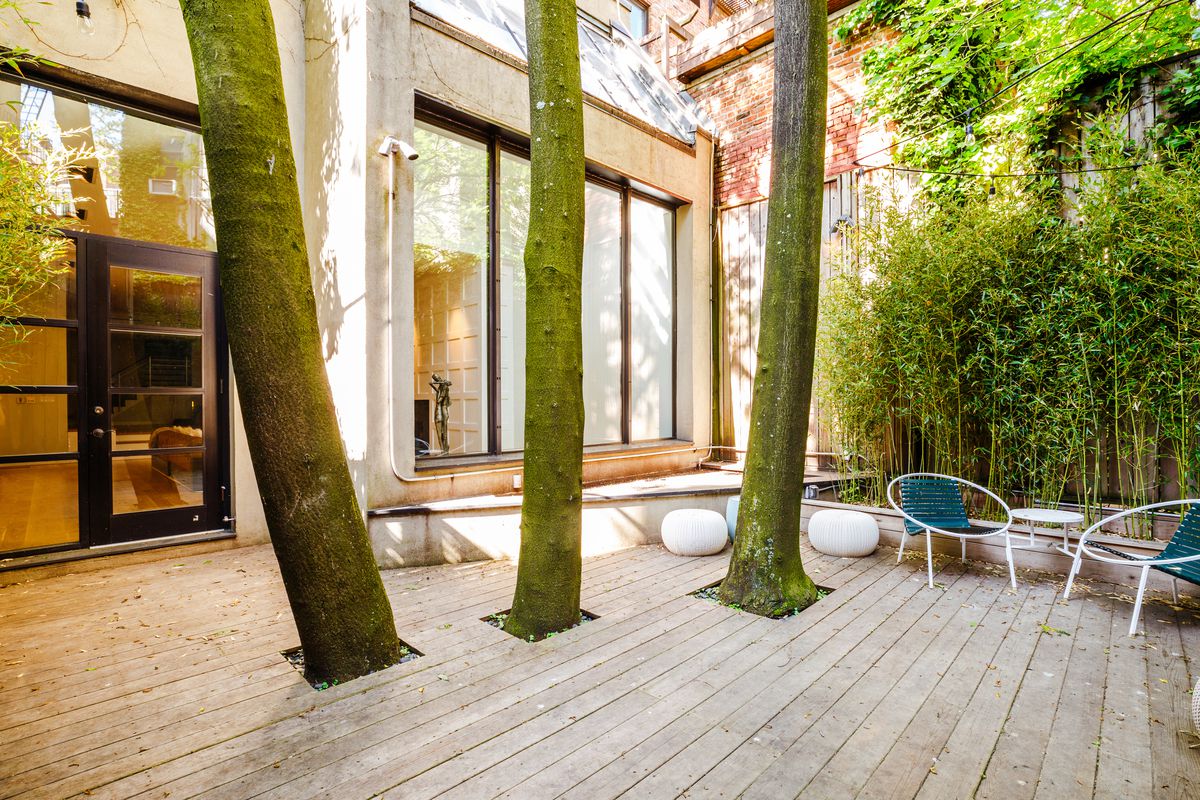 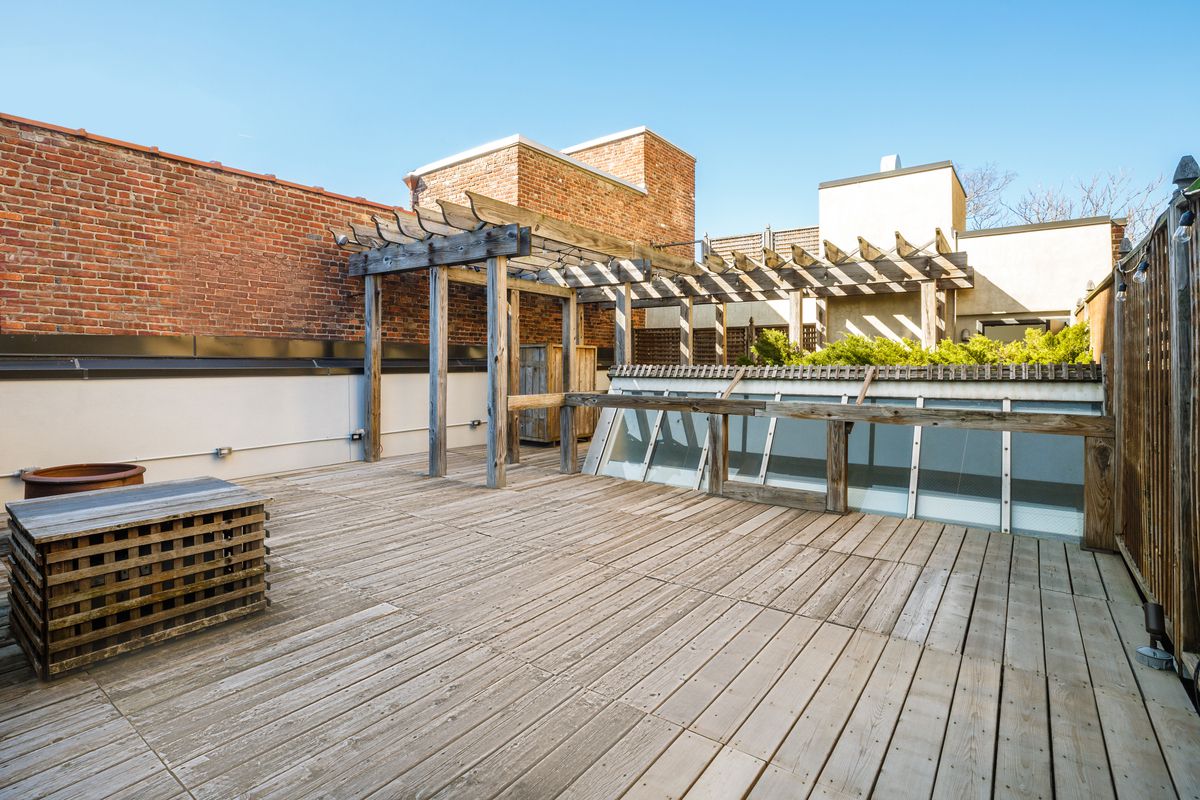 The townhouse has three outdoor spaces, including a bamboo garden and Japanese trees on the ground level, and flowering orange trees on the terrace on the parlor floor. 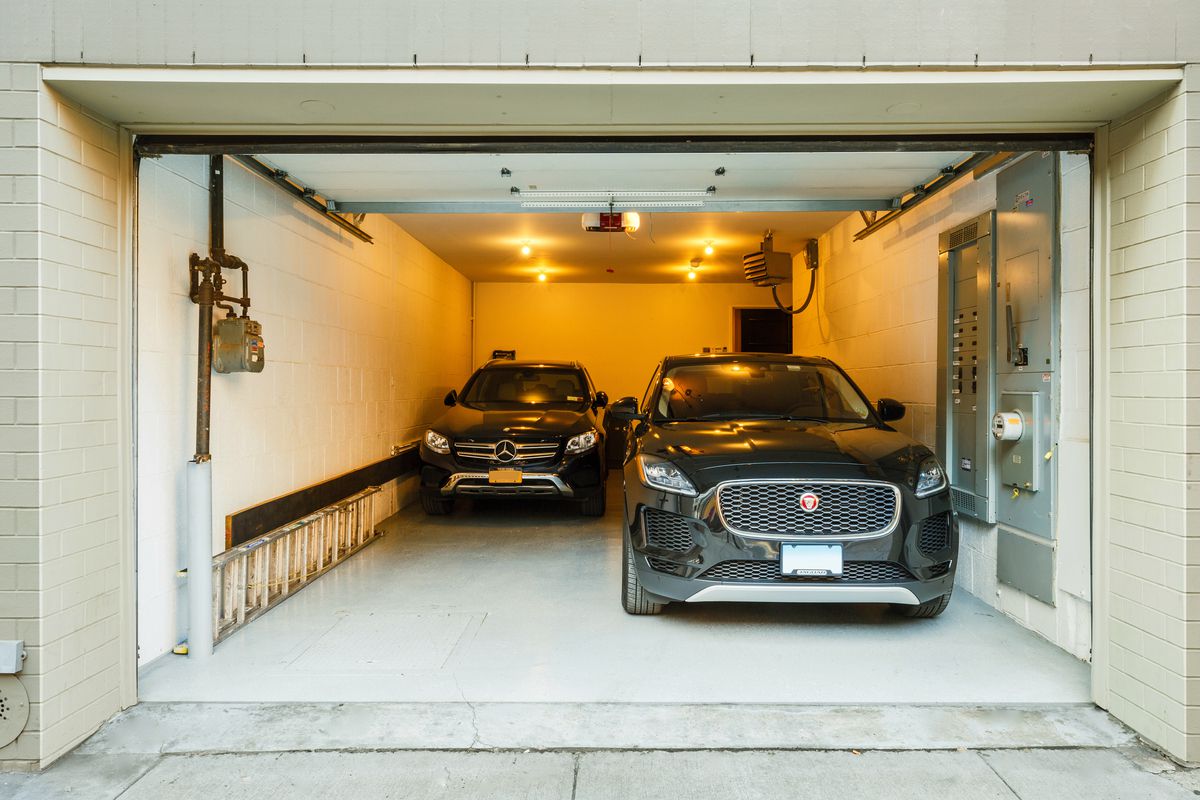 There is a two-car garage. 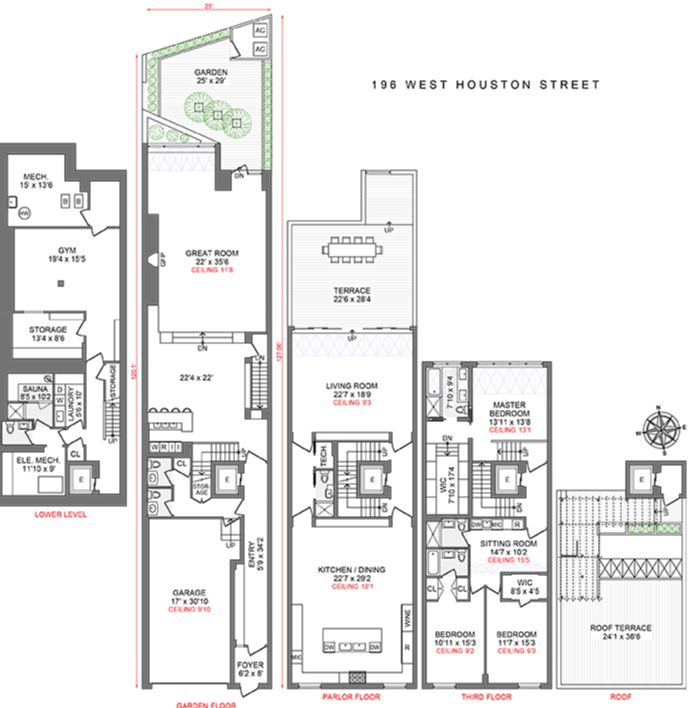 There’s a basement-level yoga room with a sauna and full bath. 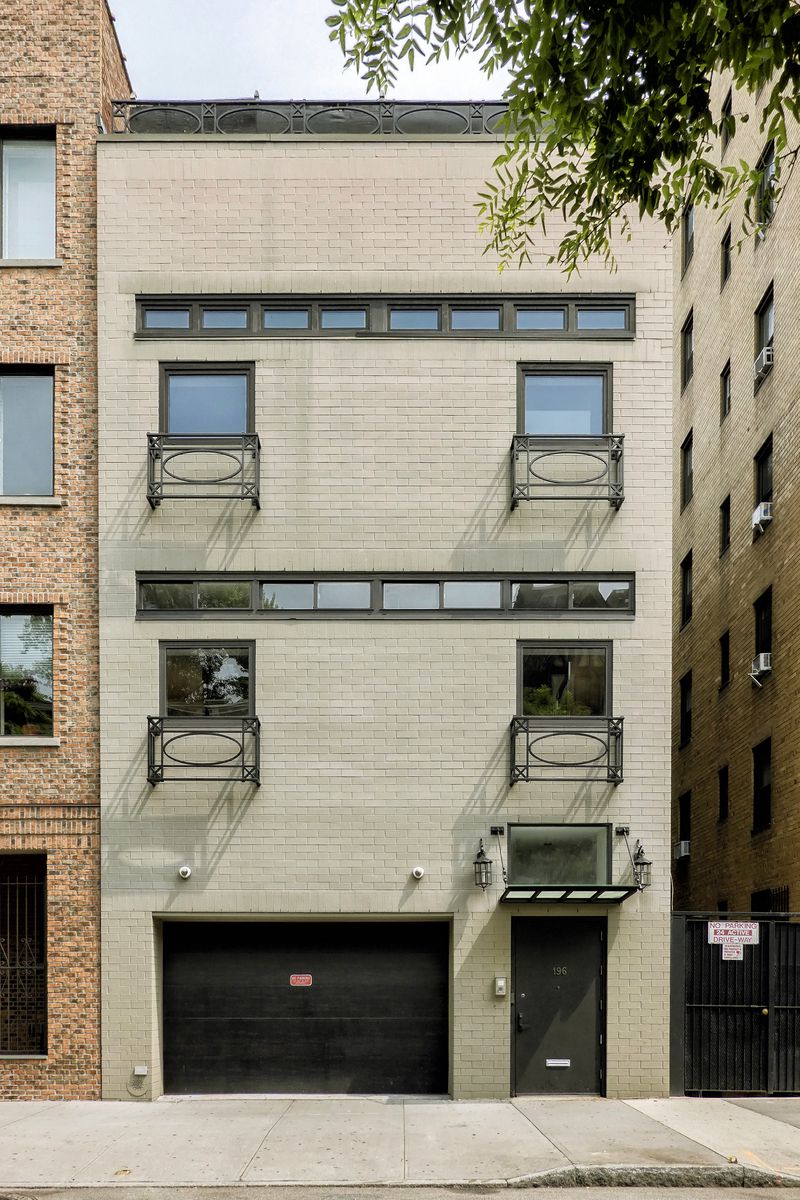 It is close to stores in Soho and a few blocks north of restaurants in the West Village.

amenities ceilings history outdoor space renovation townhouse West Village
Brick Underground articles occasionally include the expertise of, or information about, advertising partners when relevant to the story. We will never promote an advertiser's product without making the relationship clear to our readers.
Share:

Attention NYC renters! Don't miss out on this credit when you file your taxes