A Madison Avenue condo with a pool and no common charges for three years, for $5,750,000

With a glut of unsold new condos in NYC, developers are in a tough spot. The sponsor of this apartment is offering to pay common charges for three years—but also raised the price.

Welcome to Brick Underground’s luxury pick of the week, a feature spotlighting a condo, co-op, or townhouse for sale with an asking price of at least $4,300,000, the current entry threshold for luxury apartments in Manhattan. If you’re in the market for a high-end abode, you should know that while sales have slowed considerably over the past couple of years, that trend is starting to reverse as sellers come to grips with the new market reality and adjust their prices accordingly. It's good news for your wallet—just be aware that many luxe listings won’t linger on the market indefinitely. For more information, check out Brick Underground’s tips on buying a luxury apartment in NYC.

According to StreetEasy, the price of this condo went up by $100,000 about four months ago—which is nearly equivalent to three years of common charges.

New condo developers are in a tough spot: A recent report from StreetEasy finds that over 25 percent of new condos built in New York City since the start of 2013 are still unsold. So this apartment, which appears to have been on and off the market since this building went up in 2016, when it was originally asking $6,125,000, has a lot of competition.

It has all the bells and whistles of a luxury condo, plus a prime Midtown location. There are southern, eastern and western exposures and 11-foot ceilings. 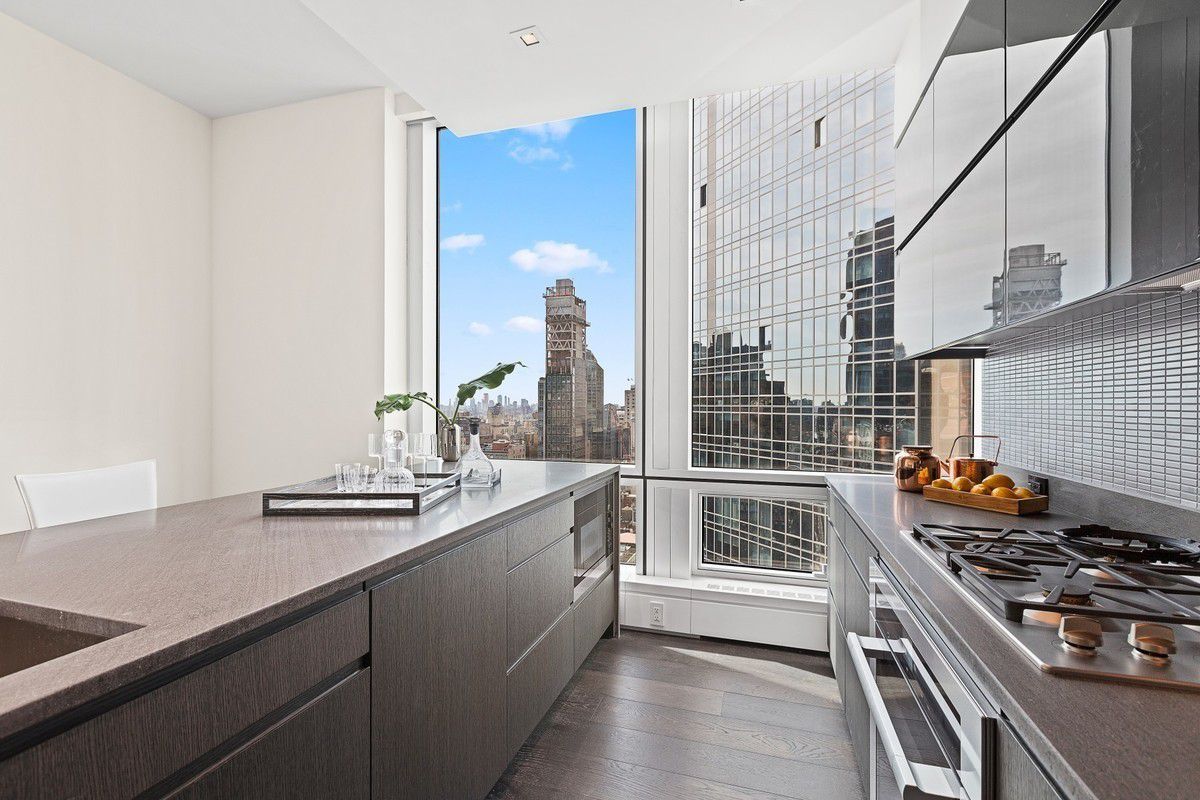 The kitchen has an integrated Marvin wine cooler, Miele refrigerator and dishwasher, and a basaltina stone slab counter. 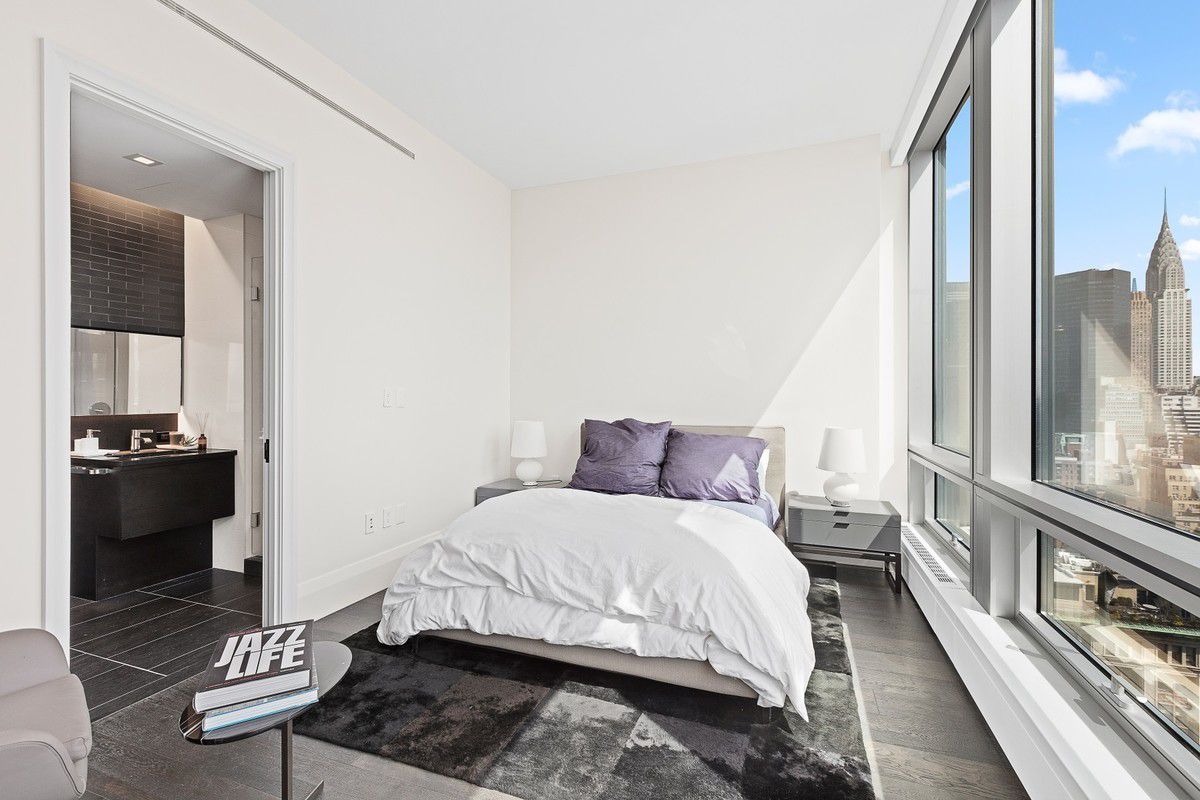 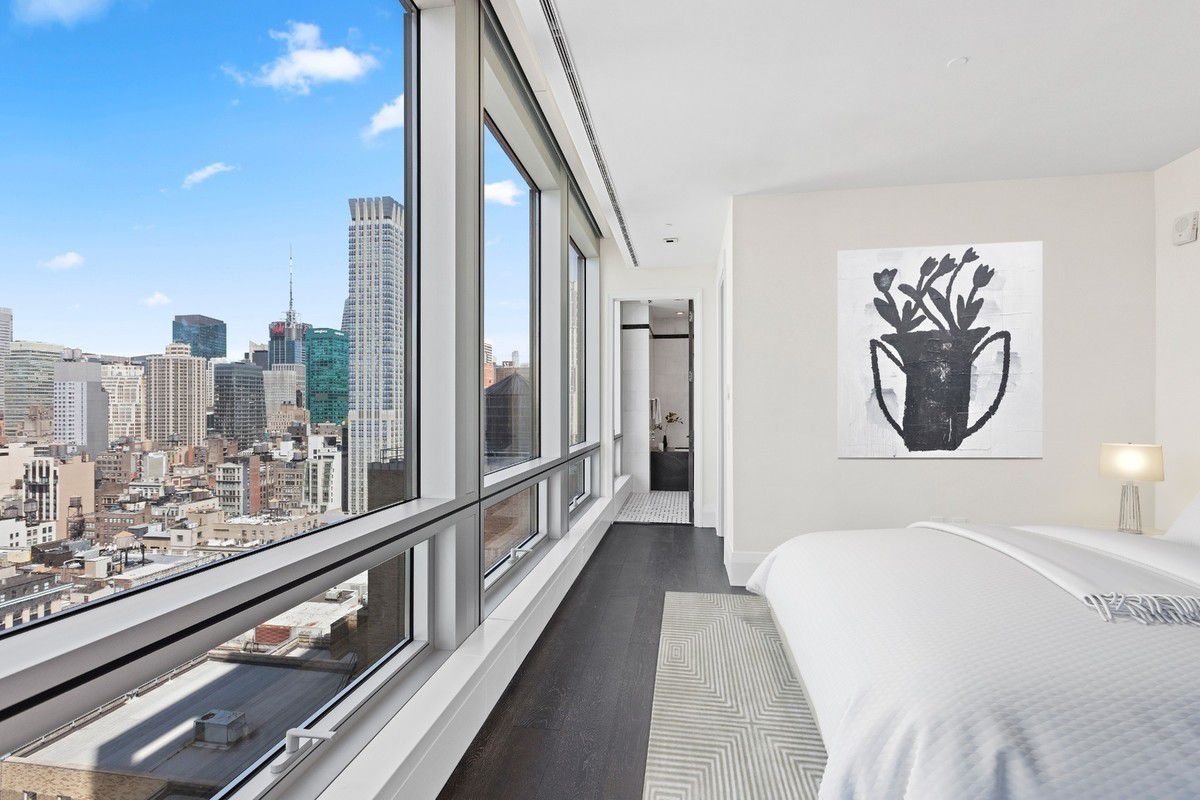 The master bedroom suite has a lounge area, walk-in closet and floor-to-ceiling windowed bath that faces the Empire State Building. 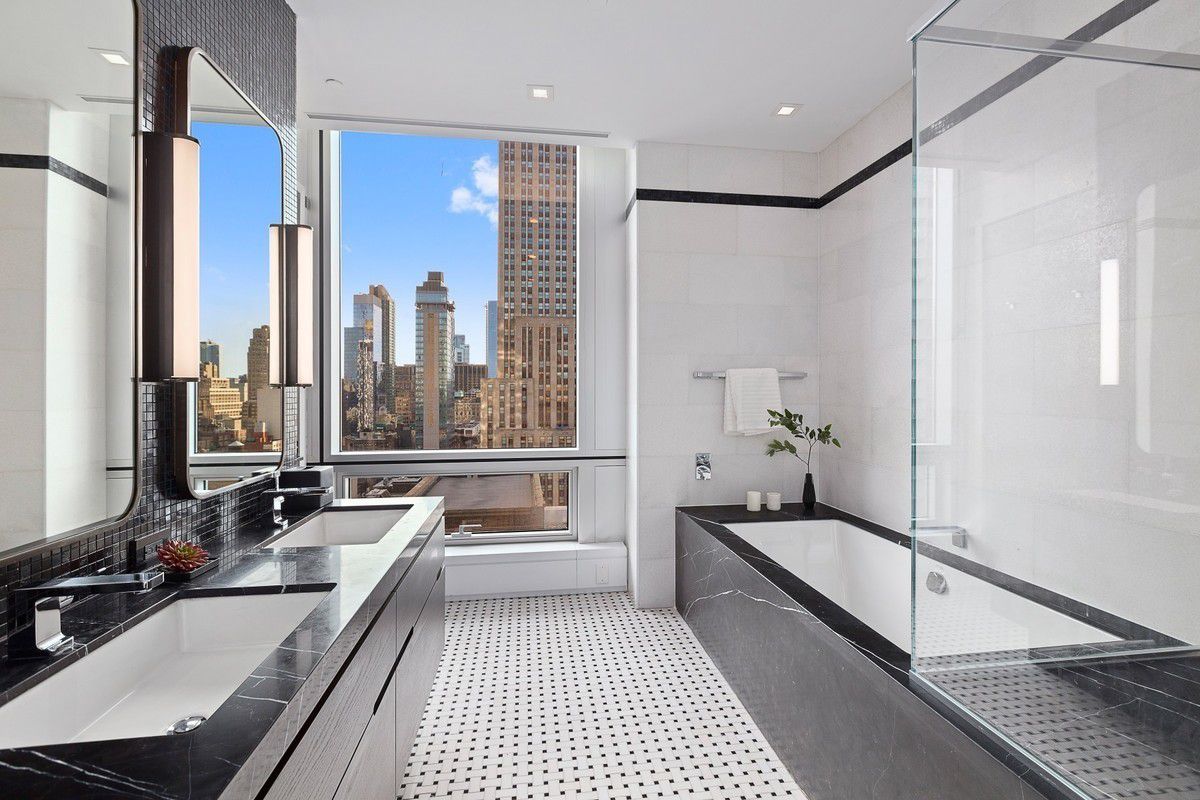 The baths have marble heated floors. 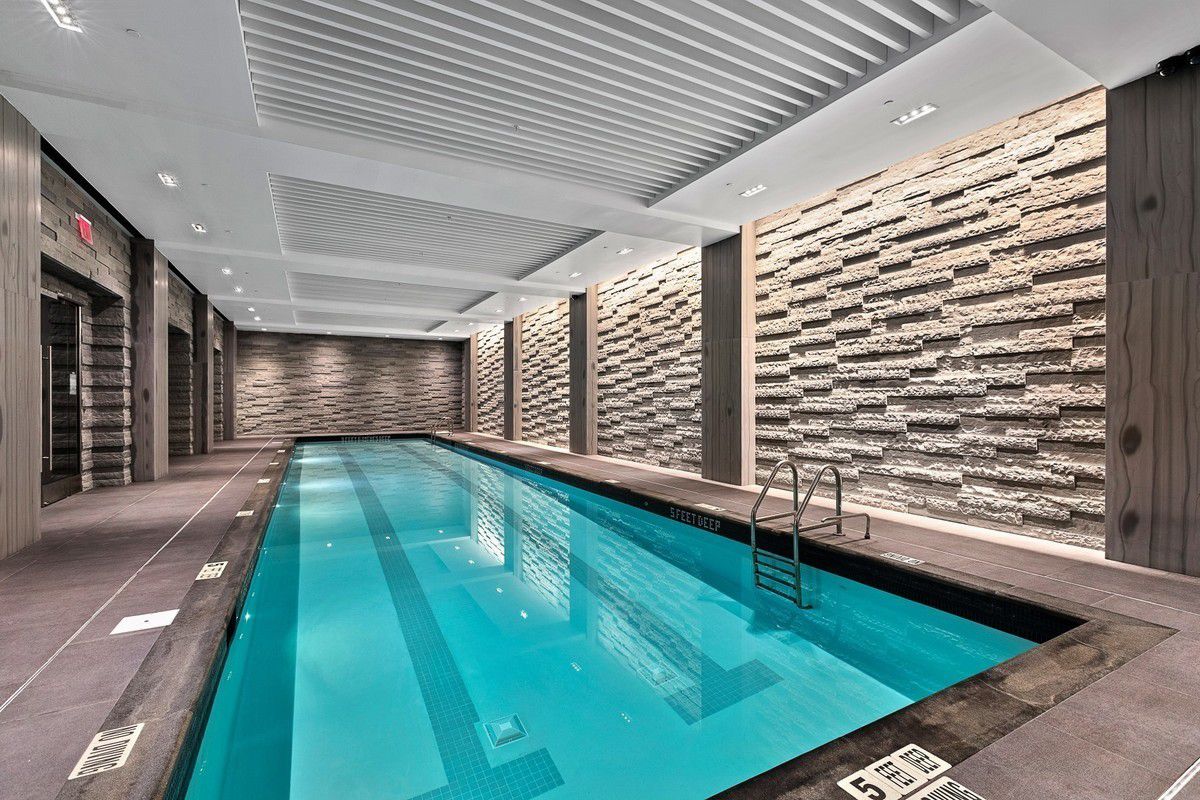 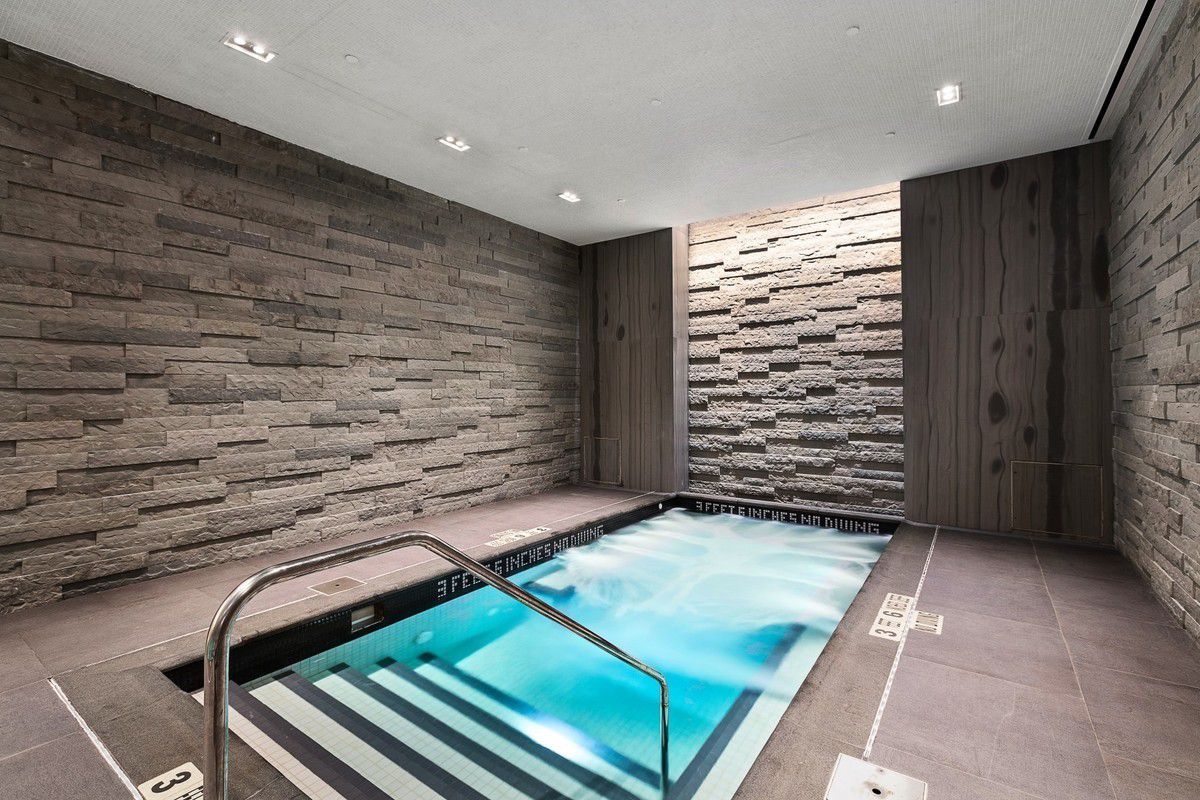 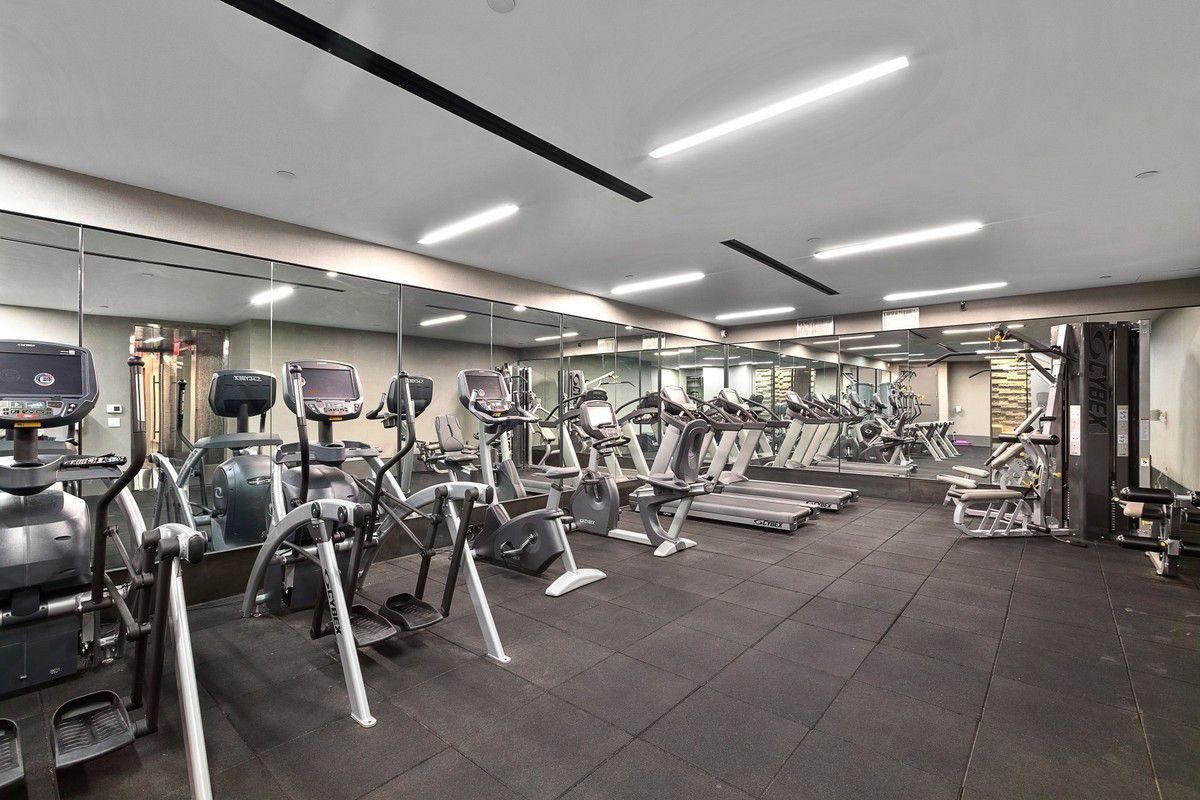 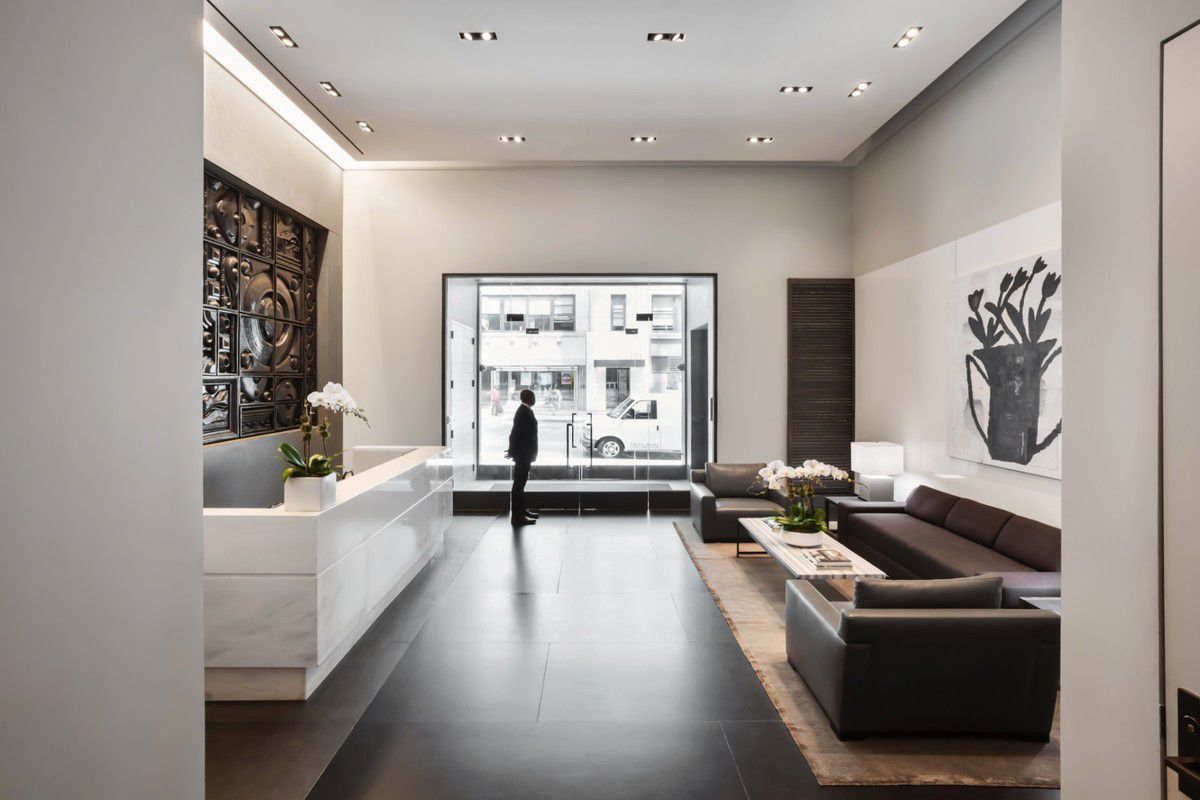 The building is fully staffed, with a full-time doorman and live-in super. 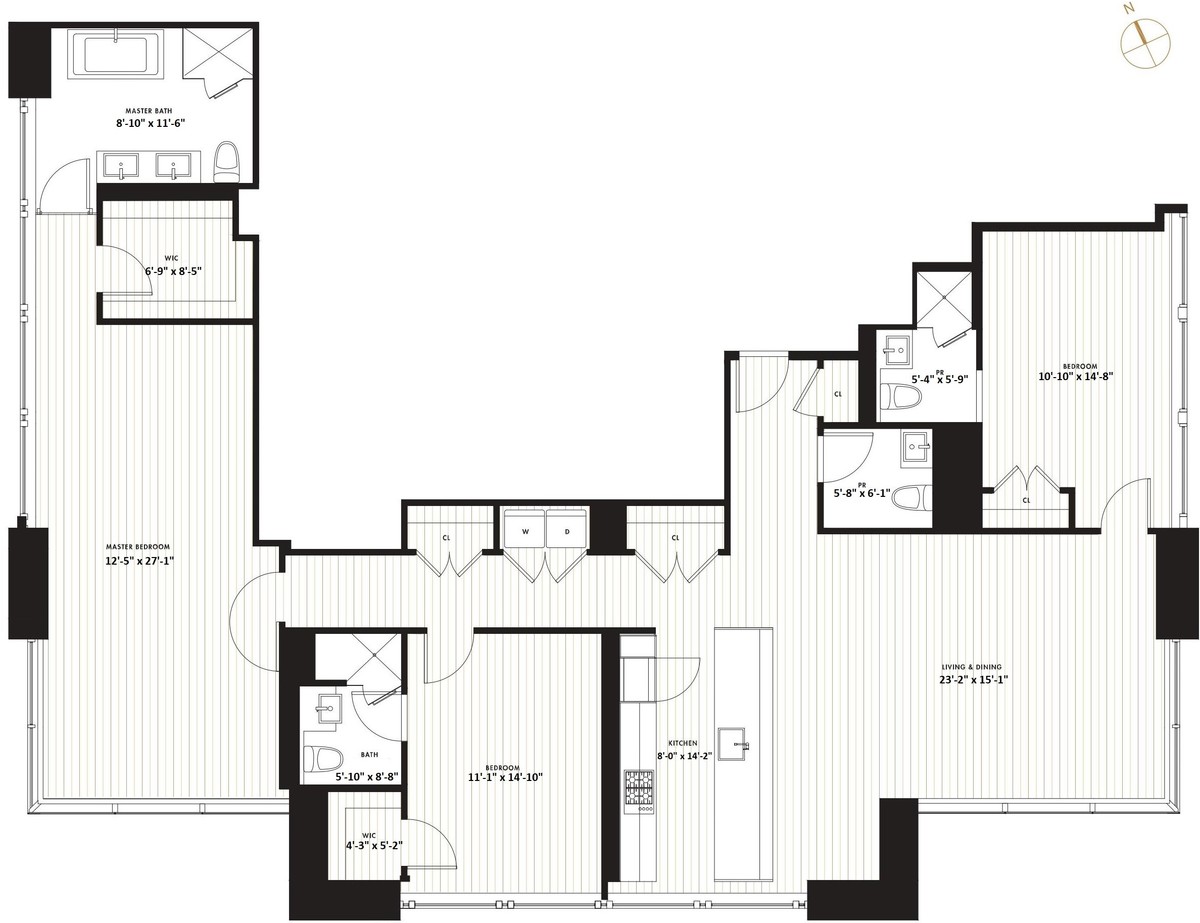 The building is a block from the Empire Stage Building, just off 34th Street, in the center of the Midtown’s buzz, with loads of restaurants, stores, and cultural destinations in the surrounding blocks.

amenities condos luxury Luxury pick of the week Pools views
Brick Underground articles occasionally include the expertise of, or information about, advertising partners when relevant to the story. We will never promote an advertiser's product without making the relationship clear to our readers.
Share:

Would you rent this Brooklyn Heights two bedroom that's only 600 square feet, for $3,250?

Dear Ms. Demeanor: Management says I need to provide two keys to my co-op apartment. Is this required?

5 houses in Grand Rapids, Michigan, a city that embraces art and breweries