A two bedroom near Riverdale with a renovated kitchen and bath, for $289,000

This two bedroom is priced under the median asking price for a comparably sized apartment in the Bronx.

For families crammed into tight spaces, this two-bedroom, one-bath co-op, 2736 Independence Ave., #5E, might offer a nice alternative. Listed for $289,000, the 800-square-foot apartment is in the postwar, six-story building The Mark Chester. (The listing identifies it as being in "South Riverdale." While it is south of Riverdale, it's actually in Spuyten Duyvil; they're very close.)

The apartment has an entry hallway, hardwood floors, as well as a large living room with recessed lighting and sizable windows. 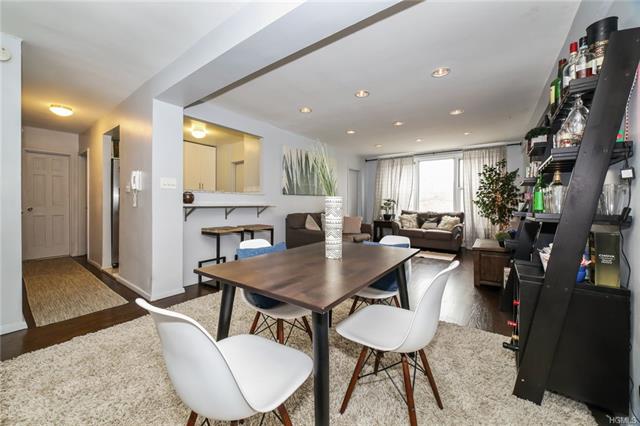 A pass-through opening from the kitchen has a breakfast bar with seating. 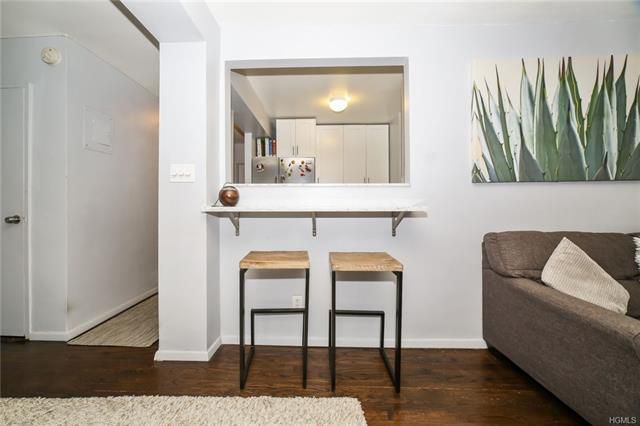 The kitchen is renovated and has stainless steel appliances and white subway tile. 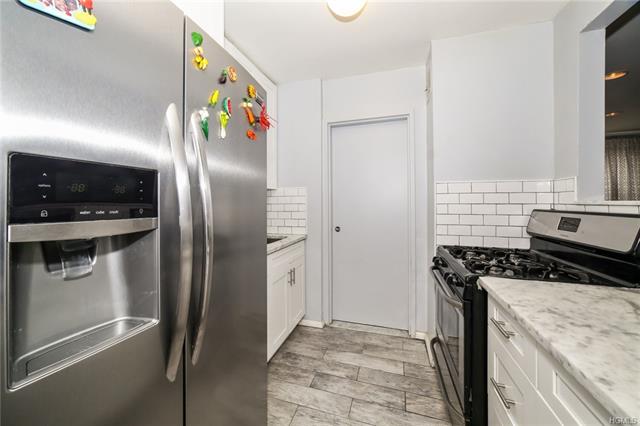 The bathroom is also renovated. 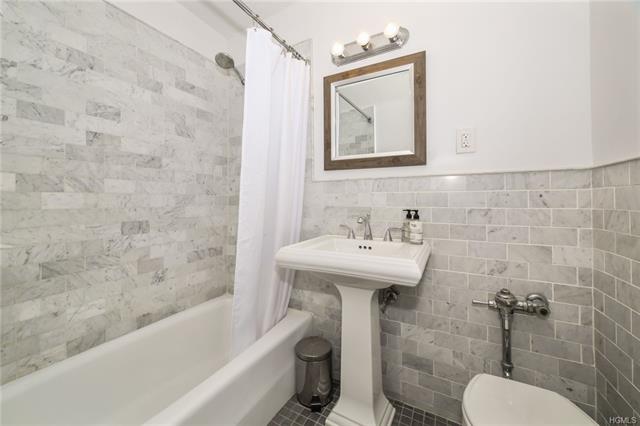 The master bedroom is a nice size; we don't get to see the second one, or a floor plan. 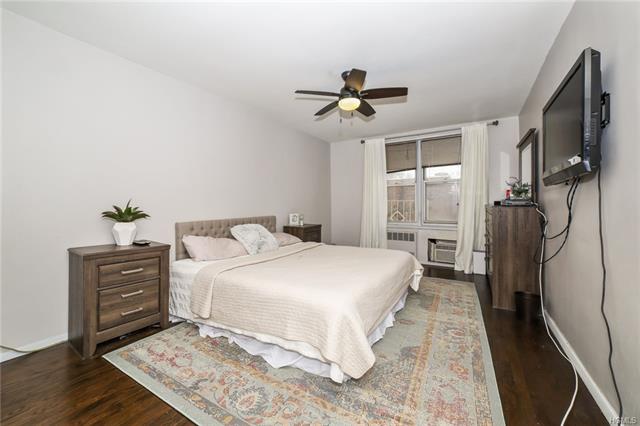 The apartment offers lots of storage with six closets, and the building is pet-friendly and has a live-in super. Maintenance is not indicated in the listing, but similar apartments in the building show maintenance just over $900. 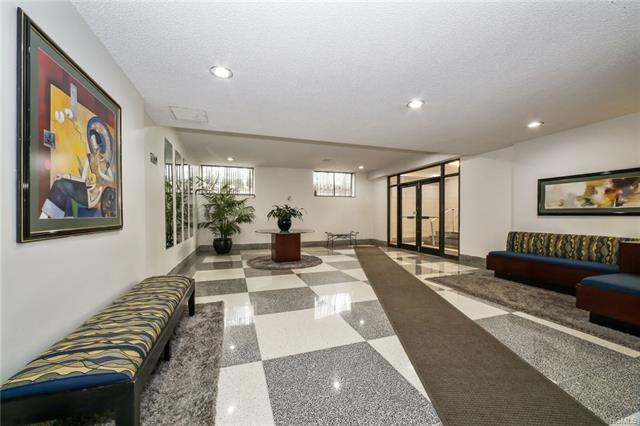 The apartment is steps from Henry Hudson Park, and is also south of Seton Park. Transit options include Metro North at the Spuyten Duyvil stop on the Hudson Line, express buses on the Henry Hudson Parkway, and of course, a car if you have one.

From the UWS to Riverdale: Lots of space and little to do while "holding onto the city for dear life"

If you have a family and are on a budget, you might want to seriously consider Spuyten Duyvil

What apartment buyers should know about Spuyten Duyvil

Bronx Co-op pick of the week co-ops Riverdale
Brick Underground articles occasionally include the expertise of, or information about, advertising partners when relevant to the story. We will never promote an advertiser's product without making the relationship clear to our readers.
Share:

New York renters hurt financially by coronavirus may get some relief

5 houses in Phoenix, Arizona, where millennials are flocking and it's sunny 300 days a year

A Bay Ridge townhouse with a mix of original details and upgrades, for $1,475,000