A LIC two bedroom in a new development for $1,250,000, no board approval required

The Independent is a new co-op development in Hunters Point.

This two-bedroom apartment, 42-14 Crescent Street #8A, is within The Independent, a new co-op development in Hunters Point with a 421-a tax abatement in place until 2033. The building was completed in 2016 and has 48 units, the majority of which are currently rented out. Six units are now for sale and #8A is on the market for $1,250,000, which is a little below the current median of $1,360,000 for similar-sized apartments in the neighborhood according to StreetEasy.

Monthly maintenance is a sizable $2,009 but amenities include a roof deck, courtyard, video doorman, package room, and fitness center. Bike storage and private storage are available at an additional cost. To kick start sales, the sponsor is offering to cover the closing costs for buyers of the first eight units. 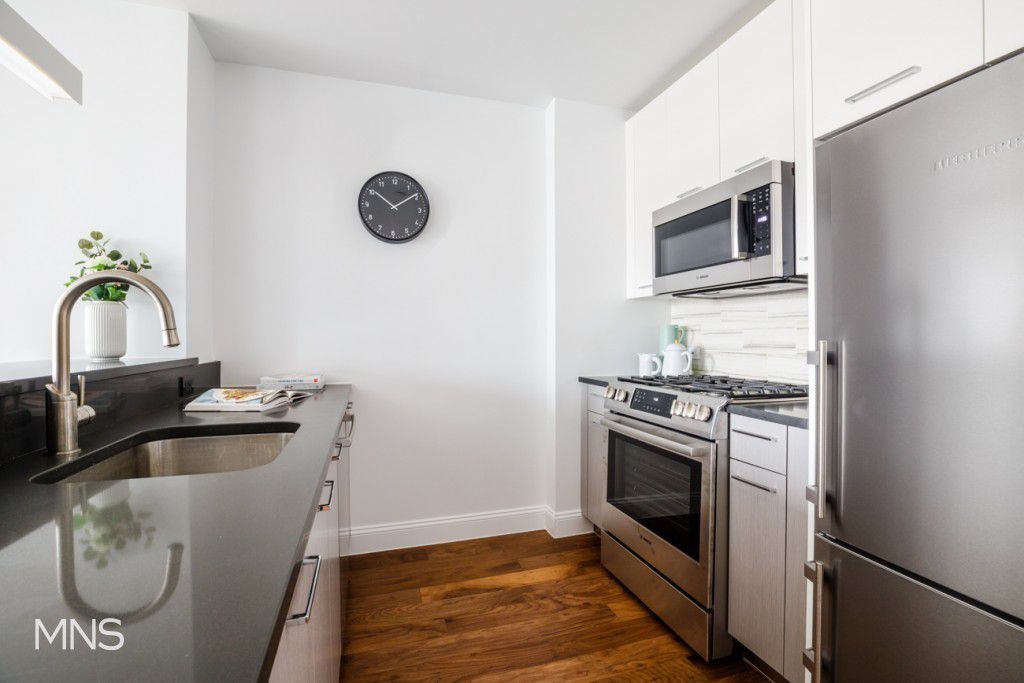 The kitchen is open to the living room and has stainless steel appliances including a dishwasher and a Liebherr refrigerator. 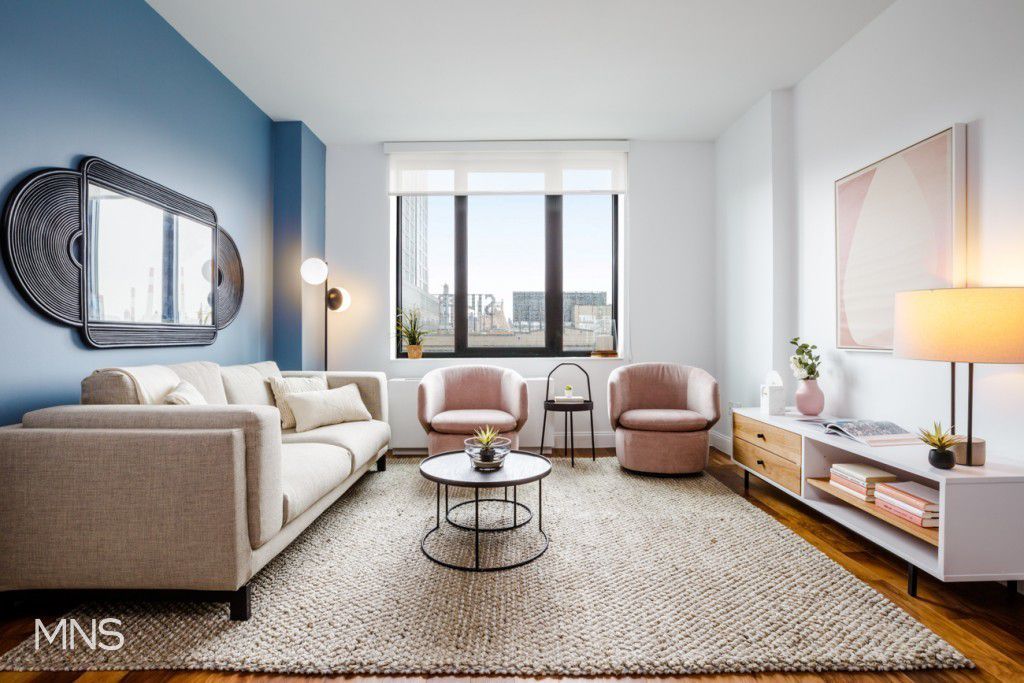 There are hardwood floors and metal-clad windows, which reflect the industrial aesthetic of the apartment. 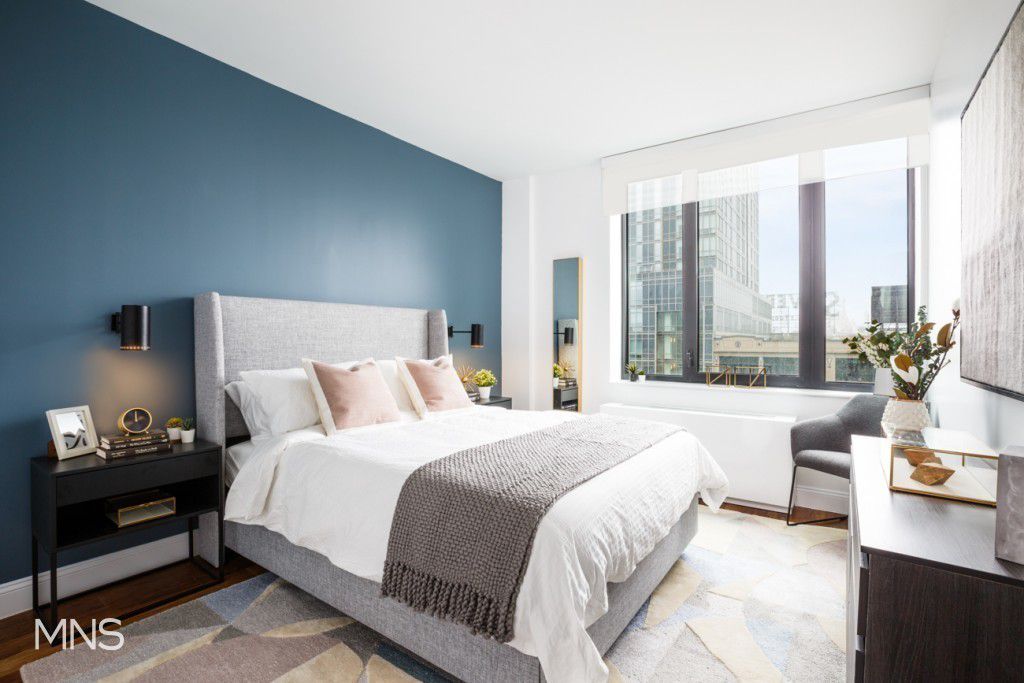 One bedroom is next to the living room and the other is at the opposite end of the apartment. A closed-off corridor effectively makes the bedroom at the back of the unit an en suite. 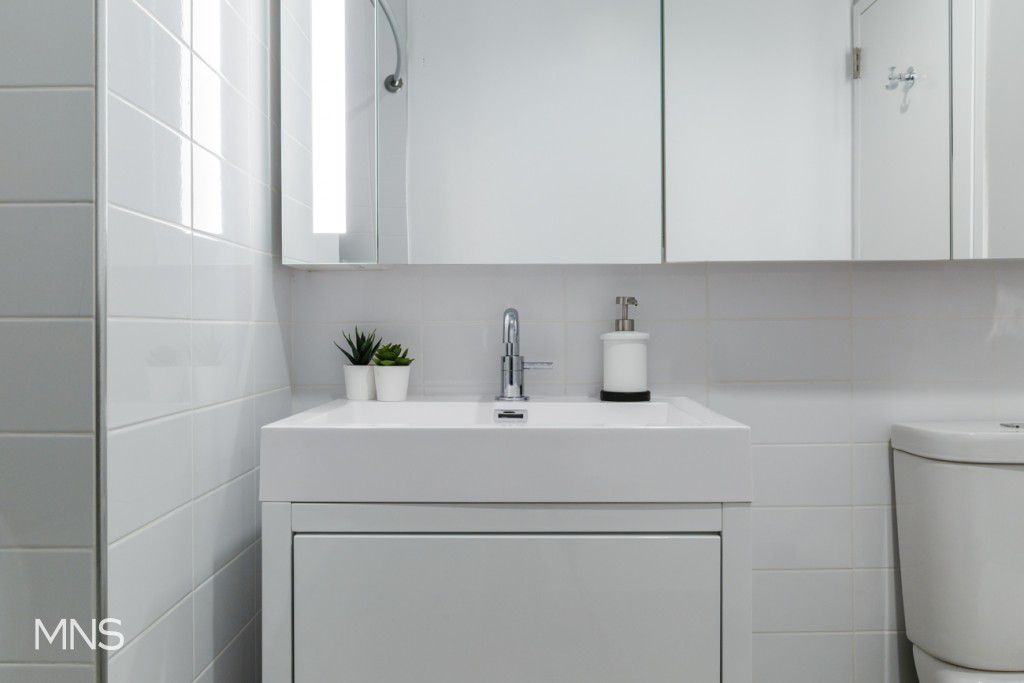 Both bathrooms have tubs with showerheads. Neither have windows. There's a washer/dryer in an alcove between the kitchen and bathroom.

In terms of transit, the nearest subway is Queensboro Plaza for the 7, N, and W lines.

Gone, but not entirely: Where you can still find apartments with significant 421-a tax abatements

I’m priced out of my NYC neighborhood. What are my options?

amenities closing co-ops maintenance & common charges new construction new development Sponsor co-op of the week taxes
Brick Underground articles occasionally include the expertise of, or information about, advertising partners when relevant to the story. We will never promote an advertiser's product without making the relationship clear to our readers.
Share:

Is your dumbwaiter a firetrap? Here’s what you should do to protect yourself

Dear Ms. Demeanor: What can a co-op board do about a shareholder who wants us to hire his guy?