A renovated Tribeca penthouse for $13,950,000, no board approval required

The renovated penthouse is in a building constructed in 1859.

If you’re seeking serious privacy, this four-bedroom, three-and-a-half-bath sponsor unit, 142 Duane St., #PHA, in Tribeca, may fit the bill, that is, if you can afford the (staggeringly high) bill. This apartment is on the market for $13,950,000, with an eye-popping monthly maintenance of $11,103.

It’s located in a condop building, which typically are co-op buildings with commercial spaces on the ground floor. Brokers often describe them as co-ops with condo rules, and they sometimes have multiple boards.

The building has a landlease, which means the building leases instead of owns the land it sits on. Buyers are sometimes put off by these types of buildings because the maintenance costs, which reflect the ground lease payments, are usually very high. And monthlies can go up even higher when the lease expires, however the current landlease at this building runs through 2092. 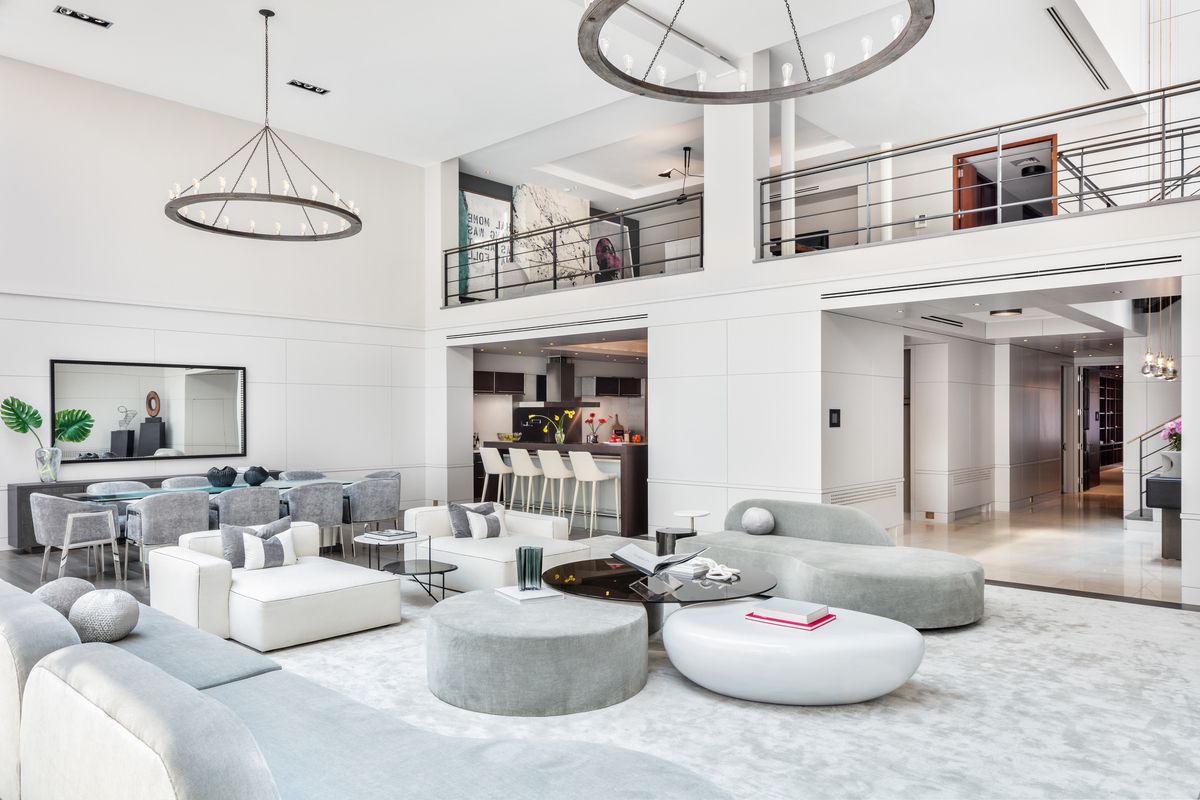 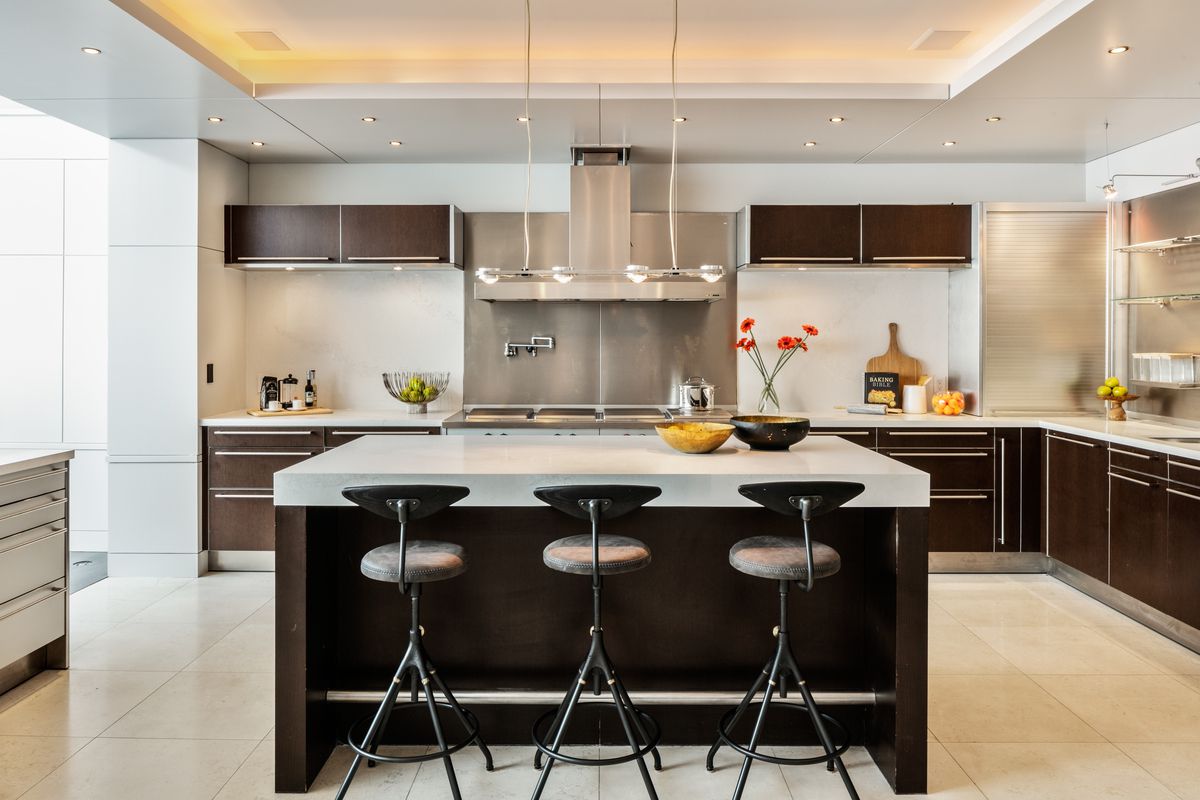 The kitchen has top-of-the-line appliances including Sub-Zero fridge, double Miele ovens, and a Gaggenau range and grill. 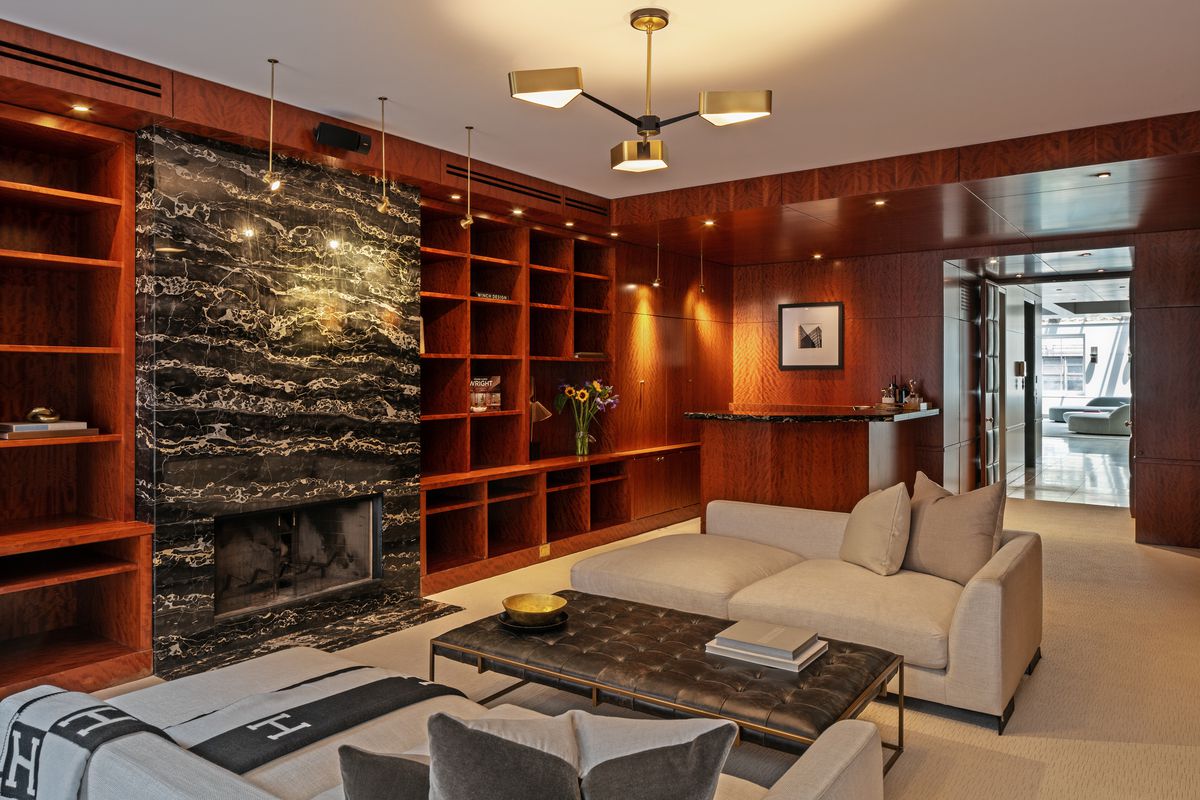 The library is lined with bookshelves and has one of the two wood-burning fireplaces. 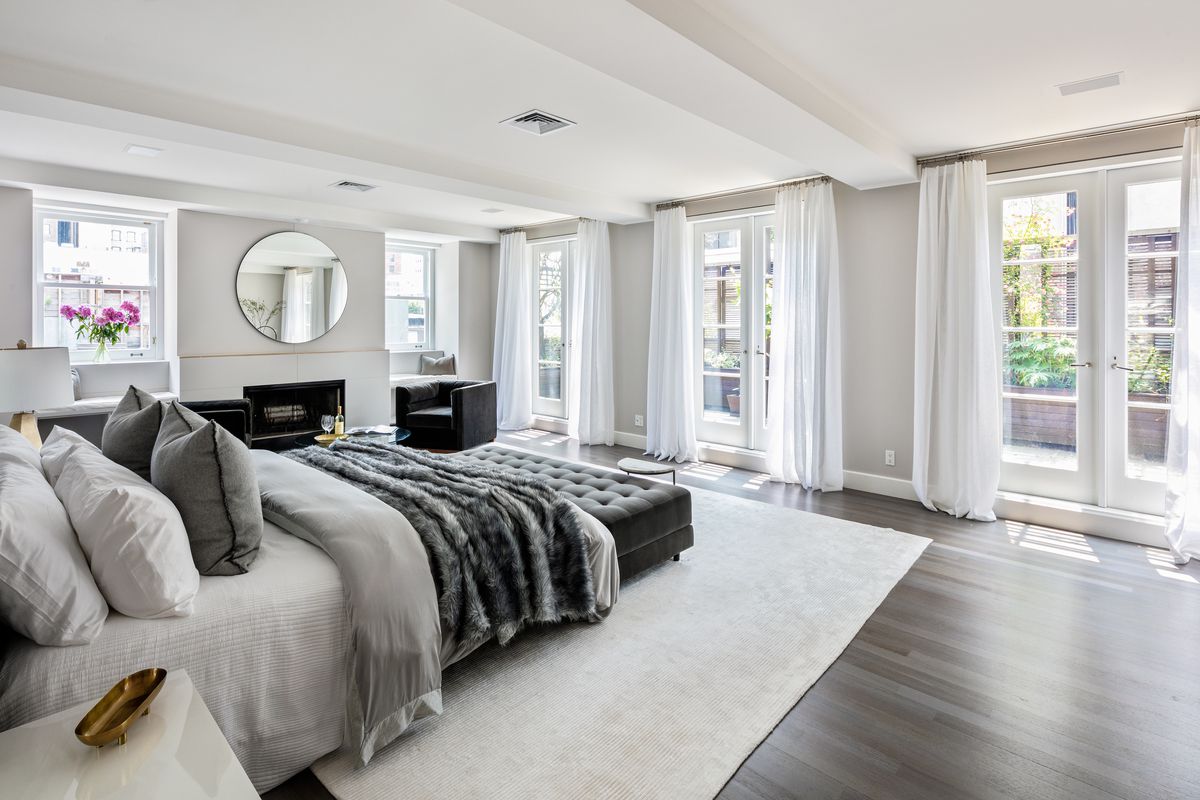 The master bedroom is surrounded by windows. 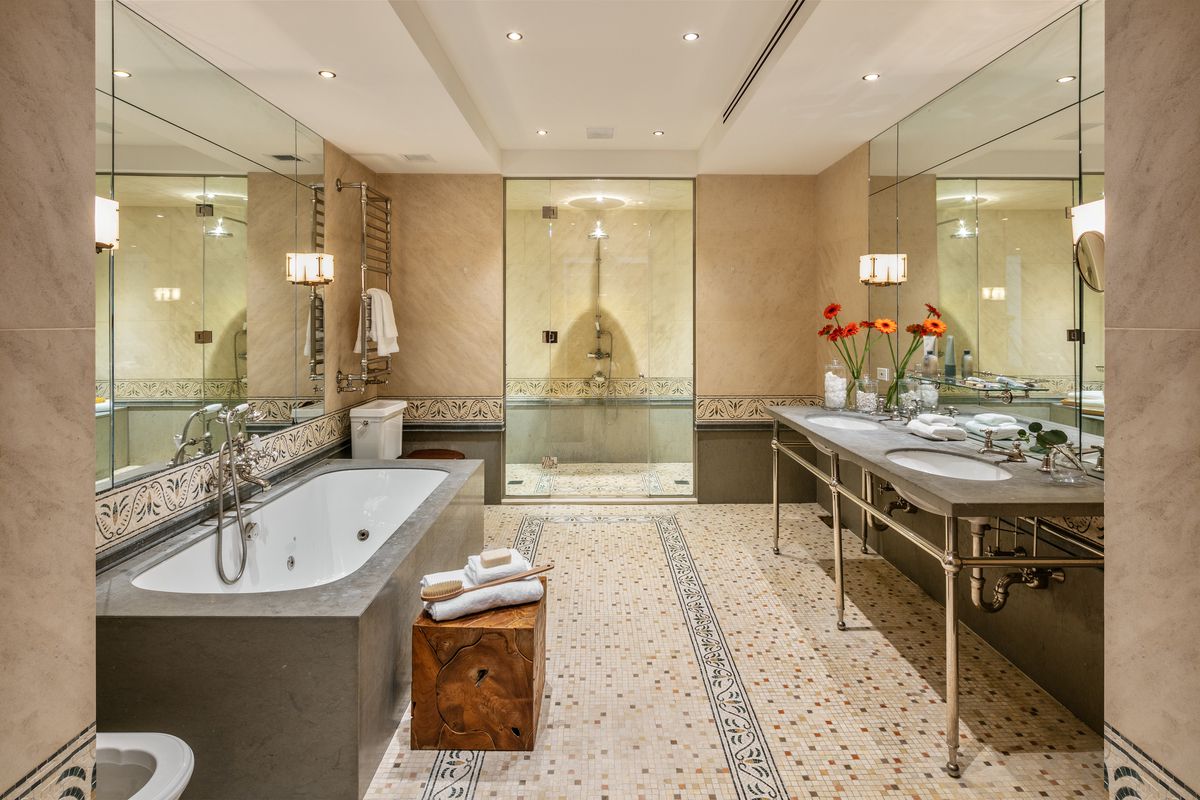 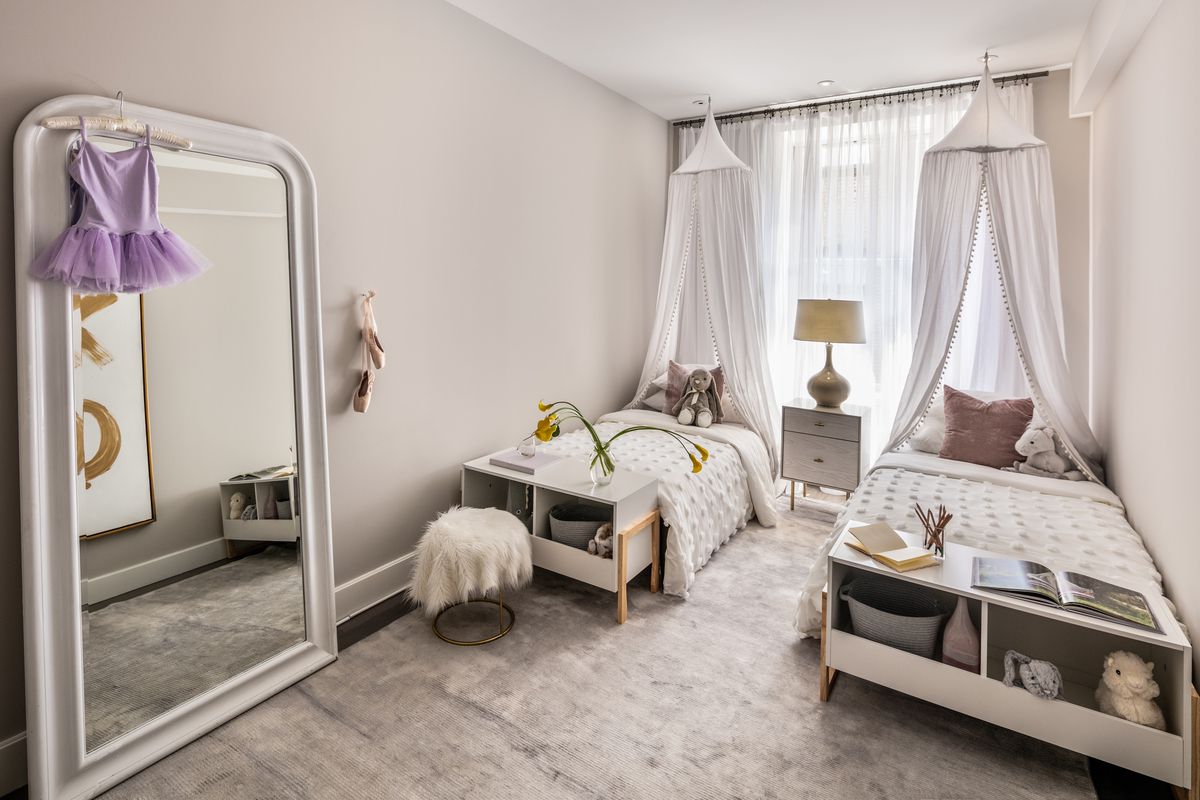 The other bedrooms have large windows. 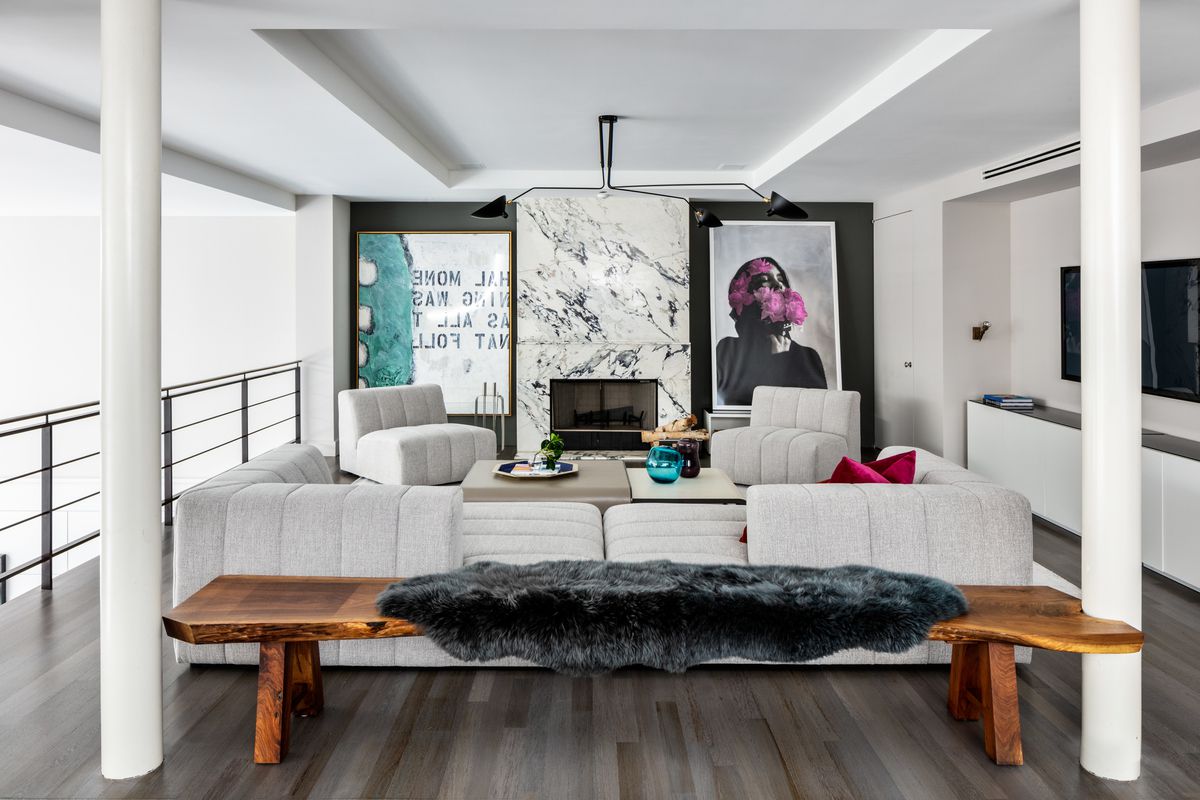 The second wood-burning fireplace is located in the loft space. 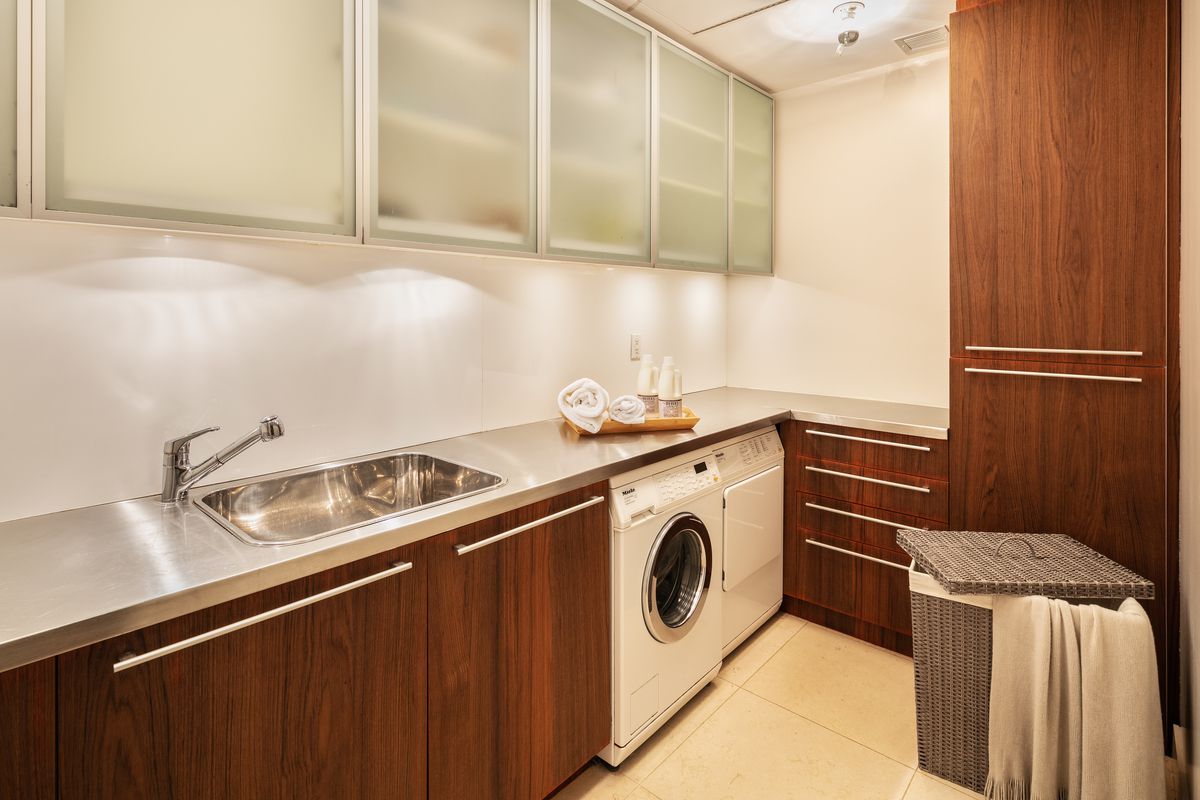 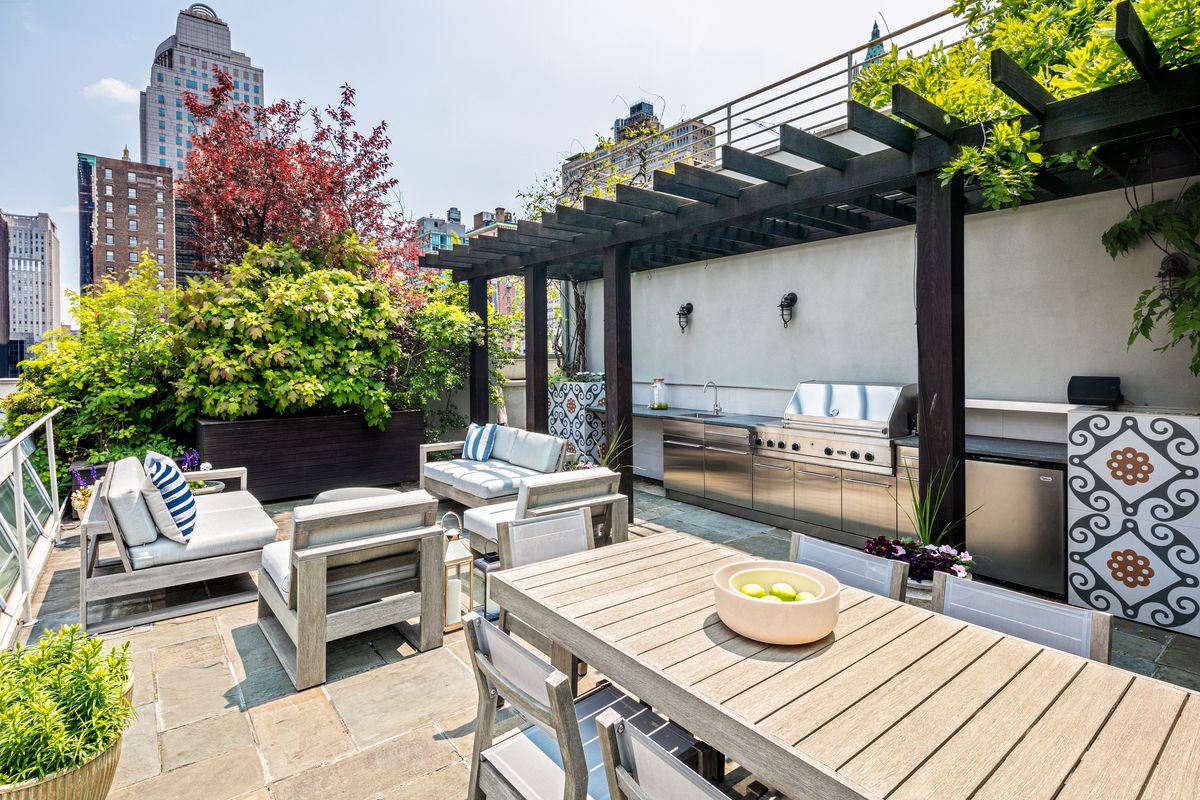 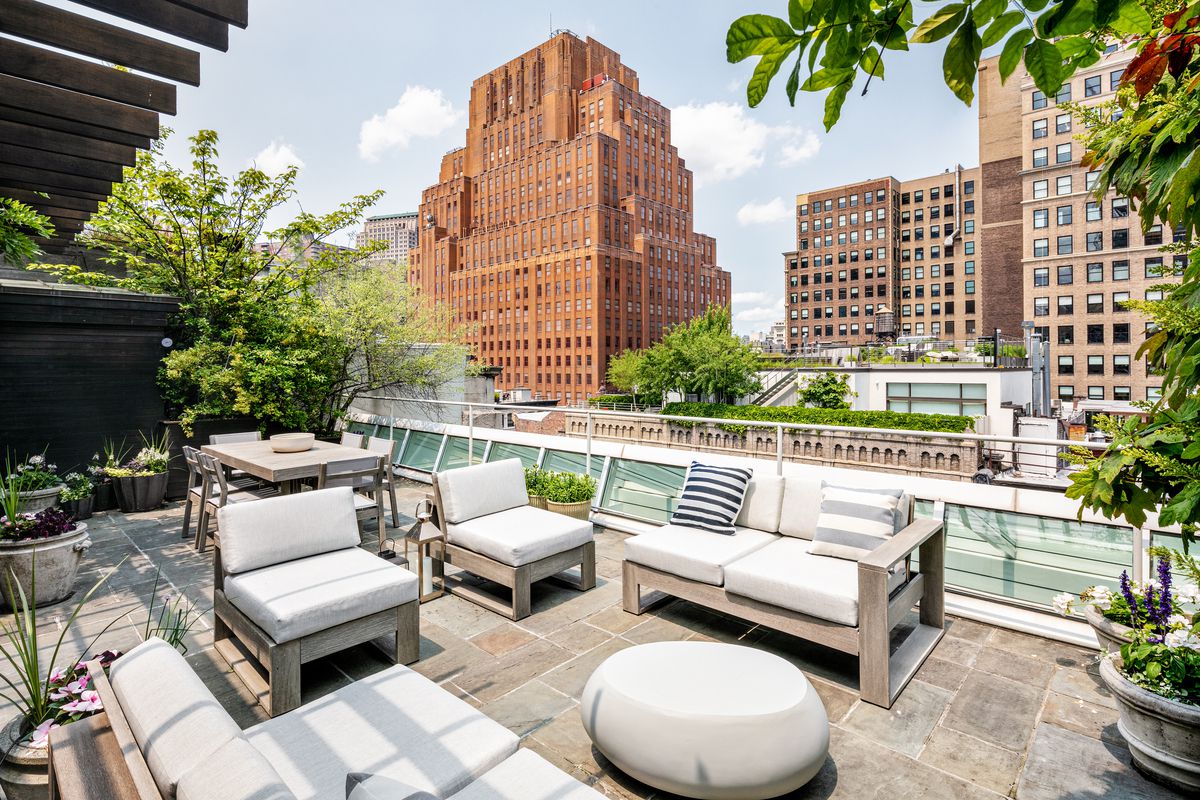 The roof deck offers panoramic views of Tribeca and a Viking grill, refrigerator, sink, and a storage shed. 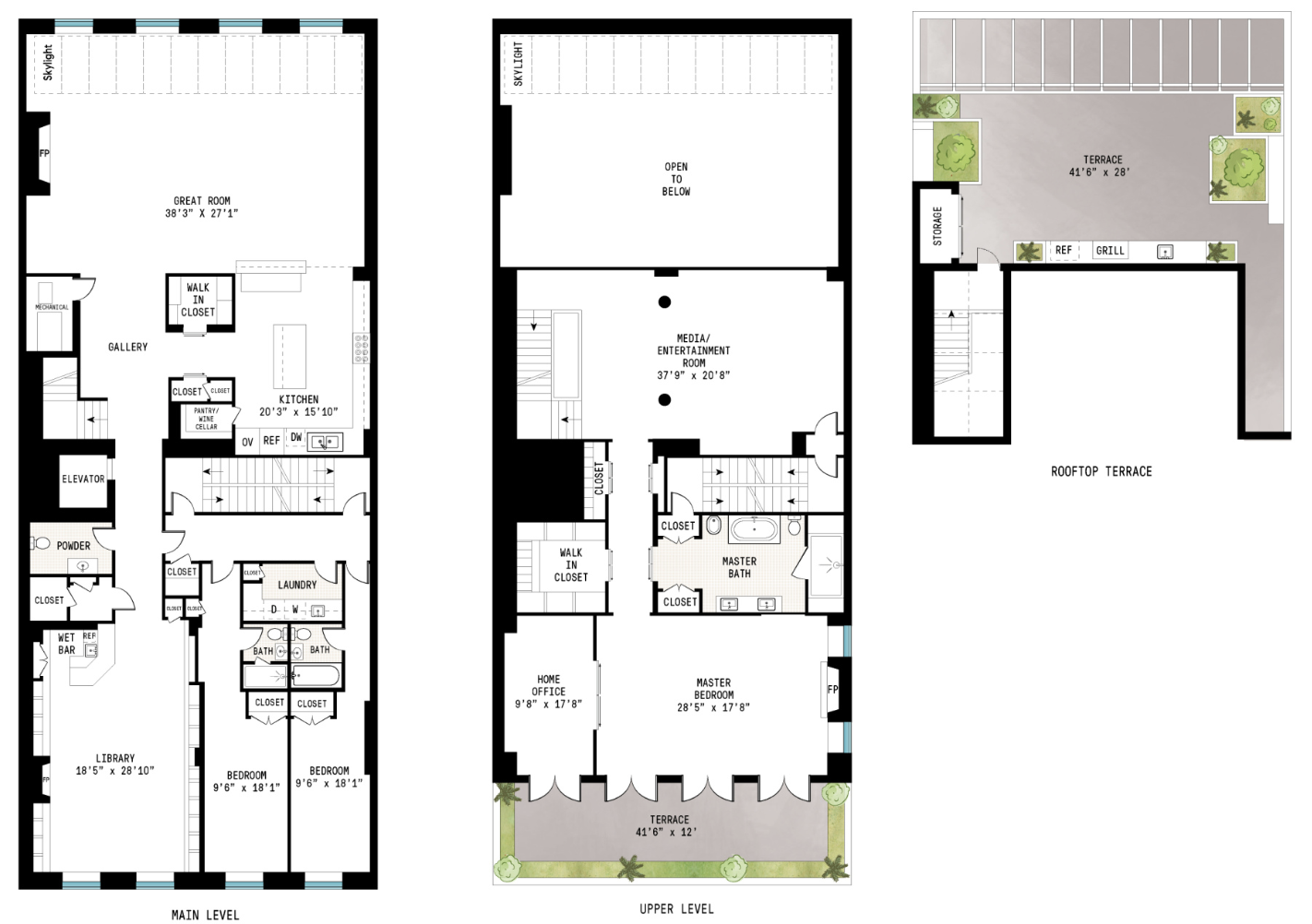 Nearby, you’ll find tons of restaurants like French-American bistro The Odeon and Sarabeth’s Tribeca location. You can catch the 1, 2, and 3 trains at the Chambers Street Station, a two-minute walk from the front door.

What’s a condop? What do I need to know about buying or selling one in NYC?

What you need to know about buying a penthouse in NYC

Brick Underground's best advice about buying in a landlease building

Spectrum, RCN, or Fios? How to choose the right NYC cable and Internet provider

Renovating a house in NYC? Don’t fall for these 8 common myths

We used an institutional guarantor for our NYC apartment, and one roommate can’t pay her share of the rent. What now?