A UWS two bedroom on the ground-floor for $995,000, no board approval required

This two-bedroom apartment, 305 West 86th St., #1A, is offered at $995,000, and that reflects a $94,000 price cut in the past two weeks. The asking price is now well below the current median of $1,791,050, for similar sized units on the Upper West Side, according to StreetEasy. There are some good reasons for the lower price: The apartment is on the ground floor, it has a funky layout, only one bathroom, and monthly maintenance isn't cheap at $1,717. On the other hand, if you’re looking for a newly renovated two bedroom under $1 million in a prewar building a block from Riverside Park, the co-op might just meet your needs.

The pet-friendly building has 15 stories and 49 apartments. Amenities include a part-time doorman, bike room, storage, and a live-in super. The unit is accessed via an entrance from the lobby. 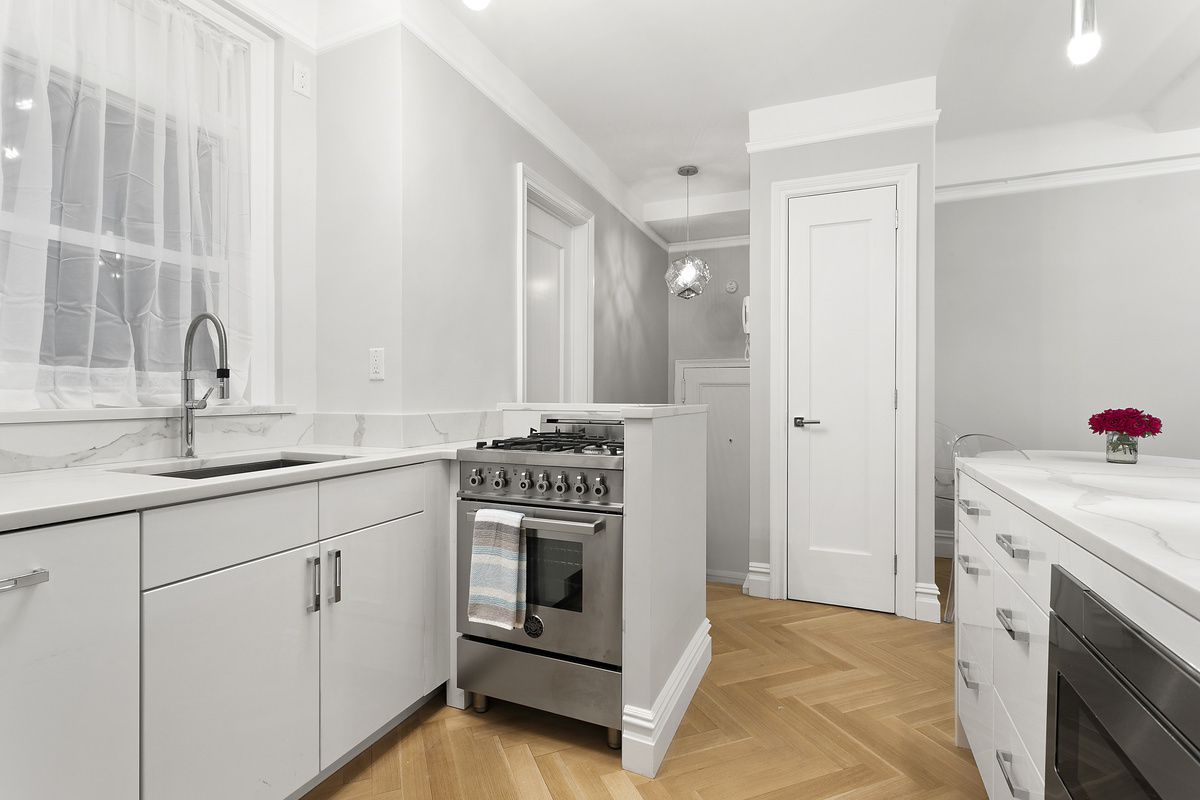 Ground-floor apartments often get less natural light and that seems to be the case in some of the rooms in this unit. The dark window with the sheer curtain in the kitchen suggests the view looks out onto the back of another building. The position of the oven adds to the quirky kitchen design but the breakfast bar between the kitchen and living room adds some functionality to the space. 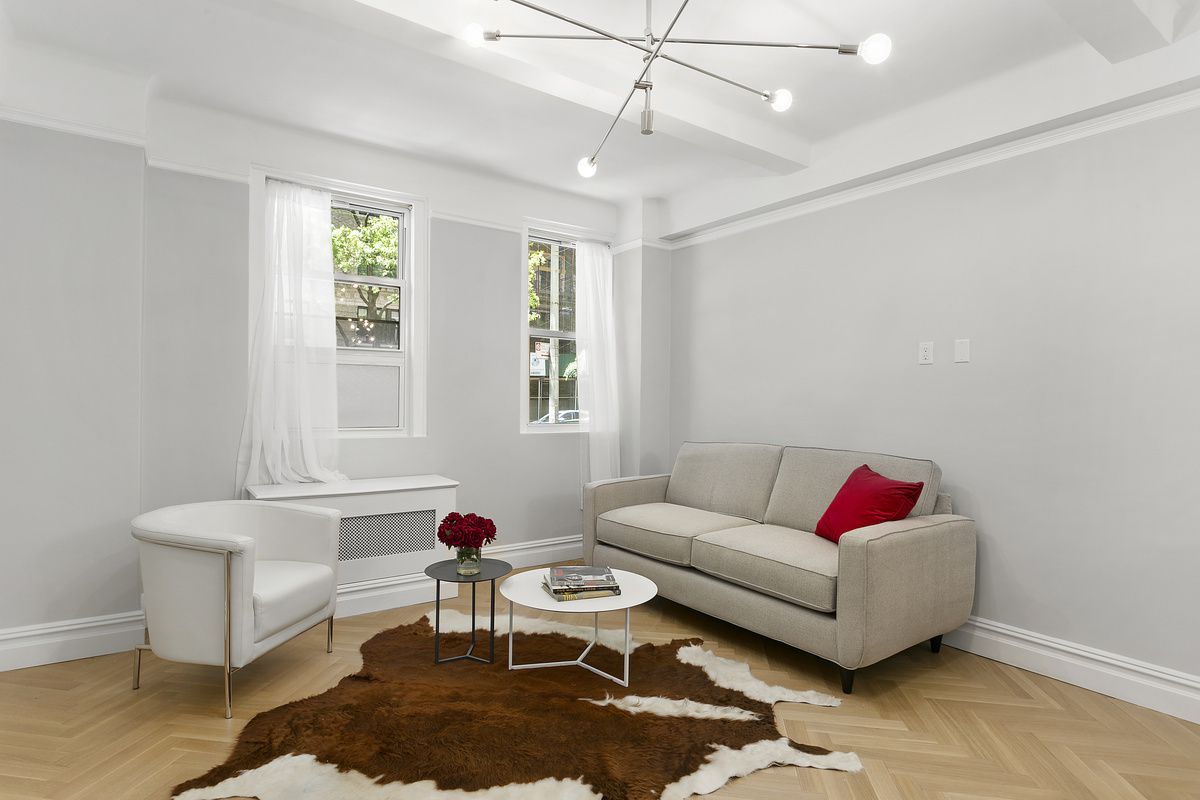 There is plenty of light at the front of the apartment, although the ground floor usually means less privacy with people walking past. The unit has been newly remodeled and has new herringbone oak flooring. 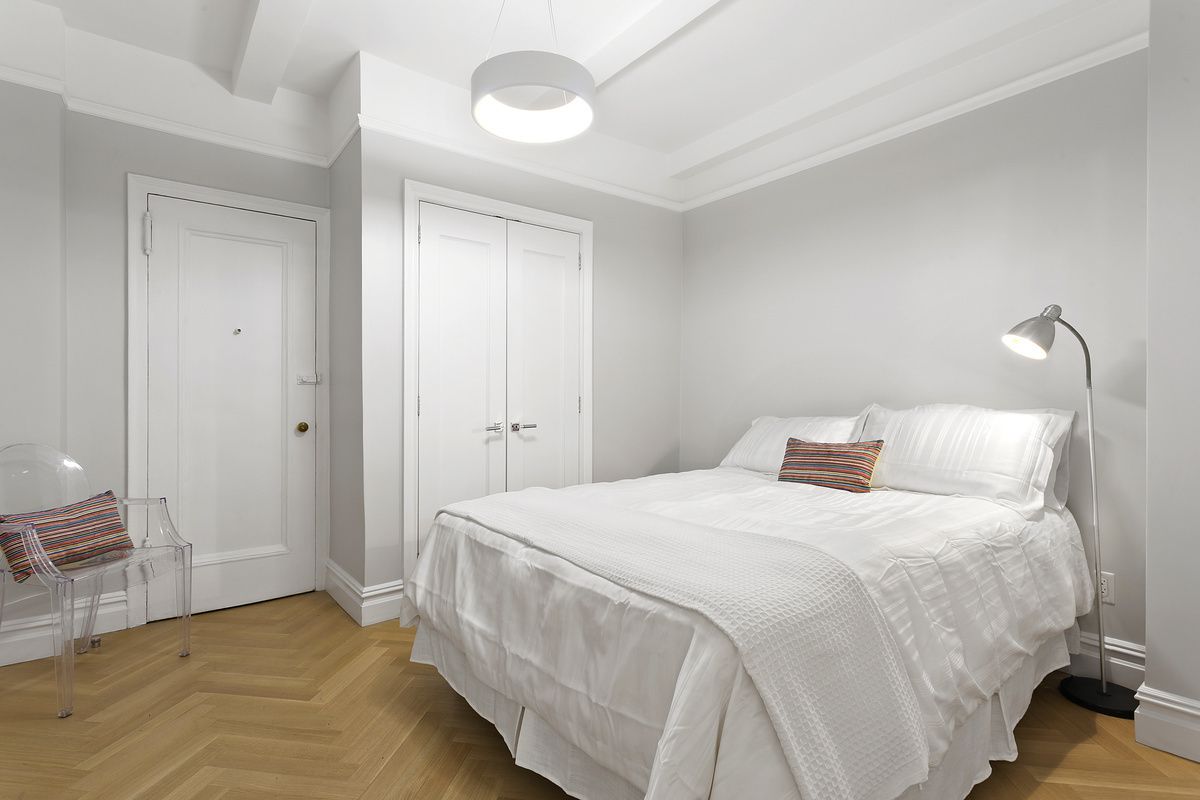 The master bedroom doesn't face the street so it has some privacy. Although there is a window, it isn't shown in the listing photo and presumably looks out onto the back of the building. 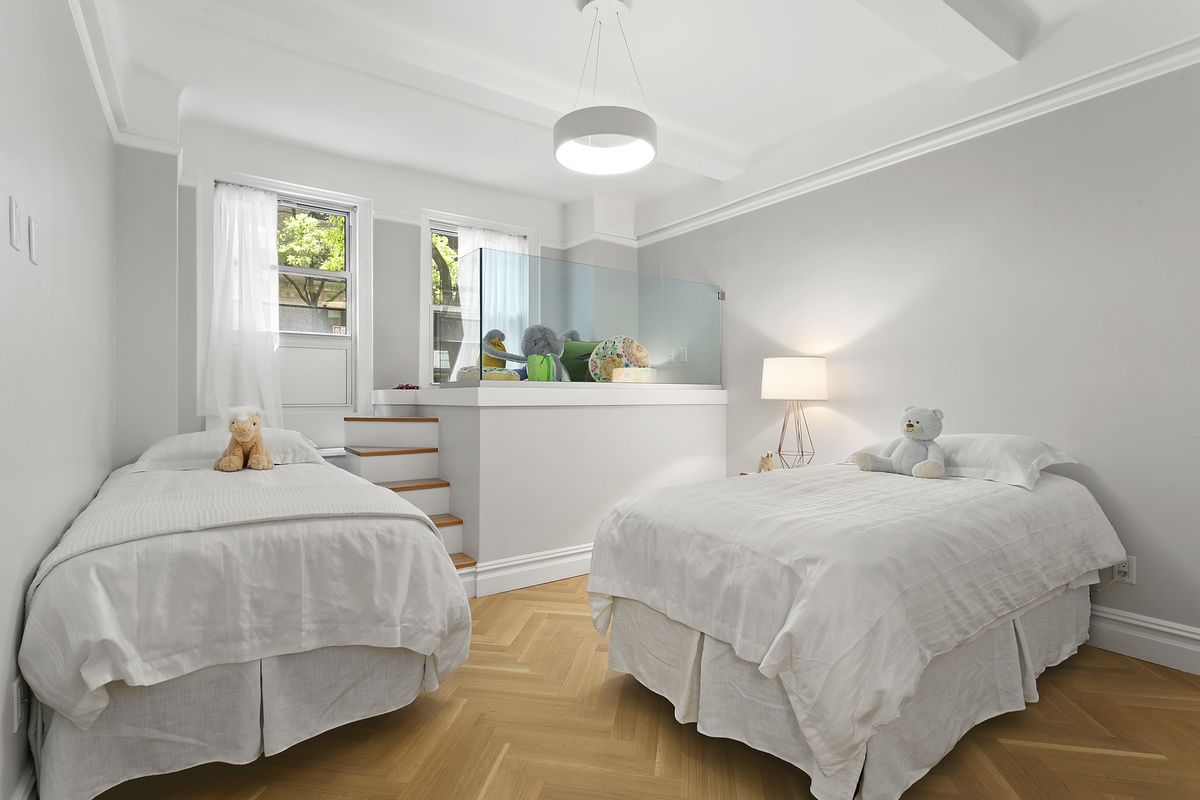 The second bedroom has a loft, staged in the listing photos as a kids' play area. 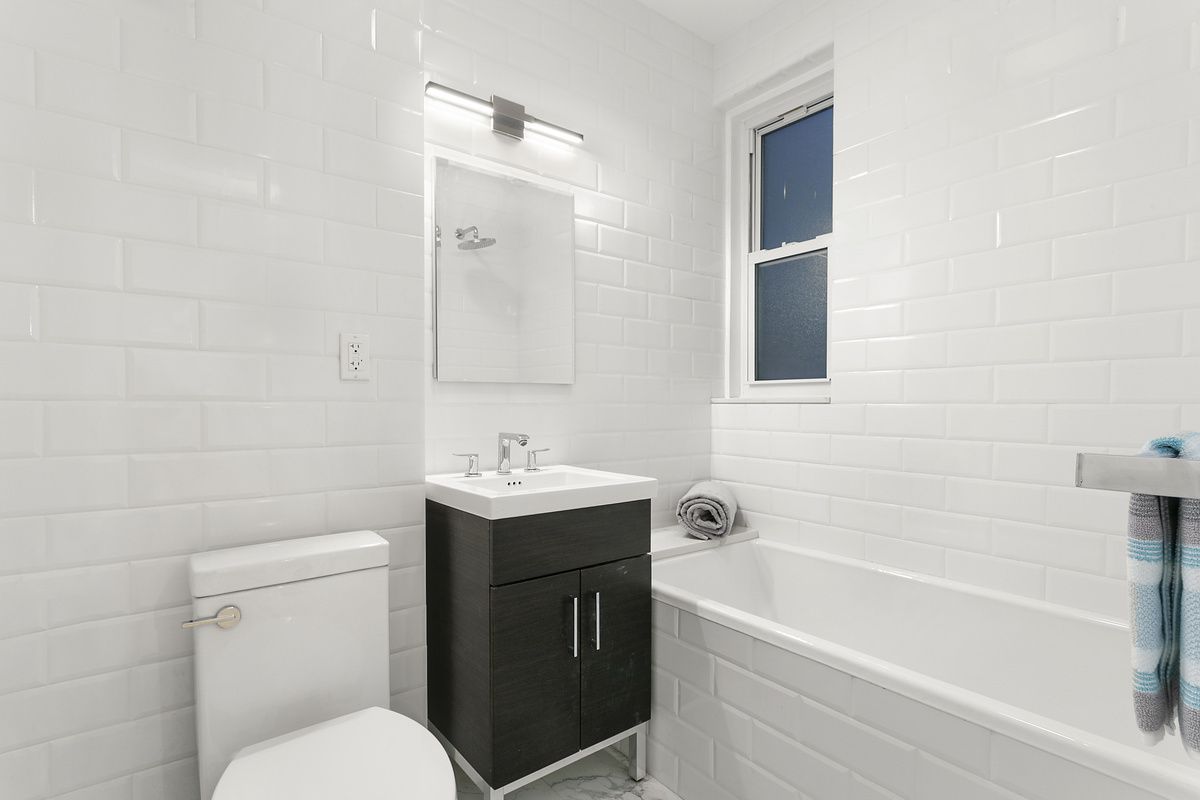 The bath is fitted with a beveled subway tile and has a tub with a shower head. 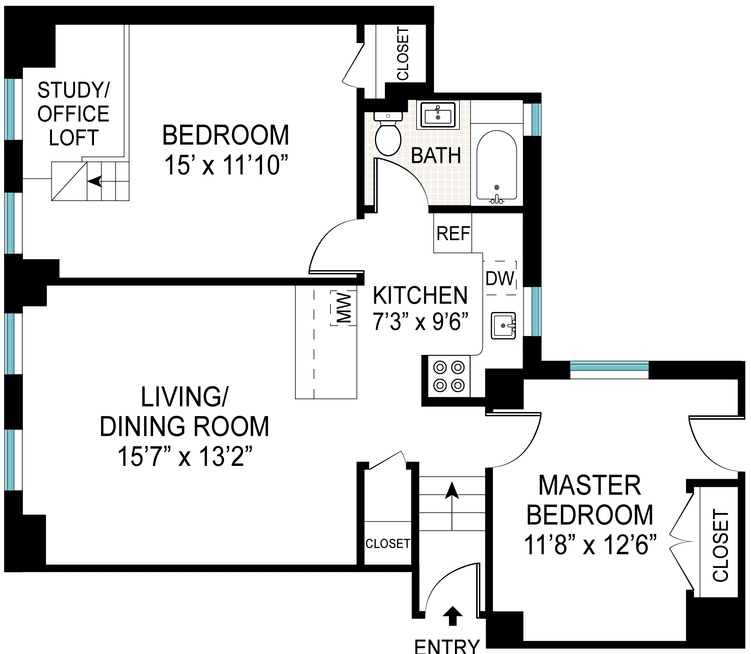 The location of the building is great for public transit with the 2 and 1 trains accessible at 86th Street.

A new residential building is under construction on an empty lot within a block of the building on 87th Street, but it is in a historic district which means major construction nearby is less likely because the local architecture is protected. The UWS is famous for its wide, tree-lined streets and the neighborhood recently made it onto our list of 10 quietest neighborhoods in Manhattan.

The 10 best Manhattan neighborhoods for first-time buyers in 2019

amenities co-ops pets Sponsor co-op of the week storage Upper West Side
Brick Underground articles occasionally include the expertise of, or information about, advertising partners when relevant to the story. We will never promote an advertiser's product without making the relationship clear to our readers.
Share:

Tips for sellers on closing the deal on a NYC apartment