Townhouse pick of the week

Here's a Windsor Terrace townhouse that doesn't come on the market often, for $1,549,000

The townhouse is set back from the street by a front garden area.

If you've always longed for one of those charming Windsor Terrace, Brooklyn townhouses found tucked away on just a few of the area's quaint, charming blocks, listen up—83 Sherman St. is on the market for $1,549,000.

Like similar buildings on streets such as Fuller, Windsor, and Terrace Place, the three-bedroom, two-bath townhouse is two stories, and is set back from the street by a front garden area; an appealing front porch is up one flight of brick stairs, making it especially good for watching the neighbors go by. The listing describes the neighborhood as "the last hidden oasis of Brooklyn," and while we'd argue about both "last" and "hidden," it is, indeed, a peaceful pocket of the borough and city overall.

Townhouses like these don't come on the market that often, and when they do, they aren't cheap; condition also varies widely. This one, built in 1915, is a little rough around the edges (drop-ceiling alert), but does have character and other perks, like that porch, lending it lots of curb appeal. 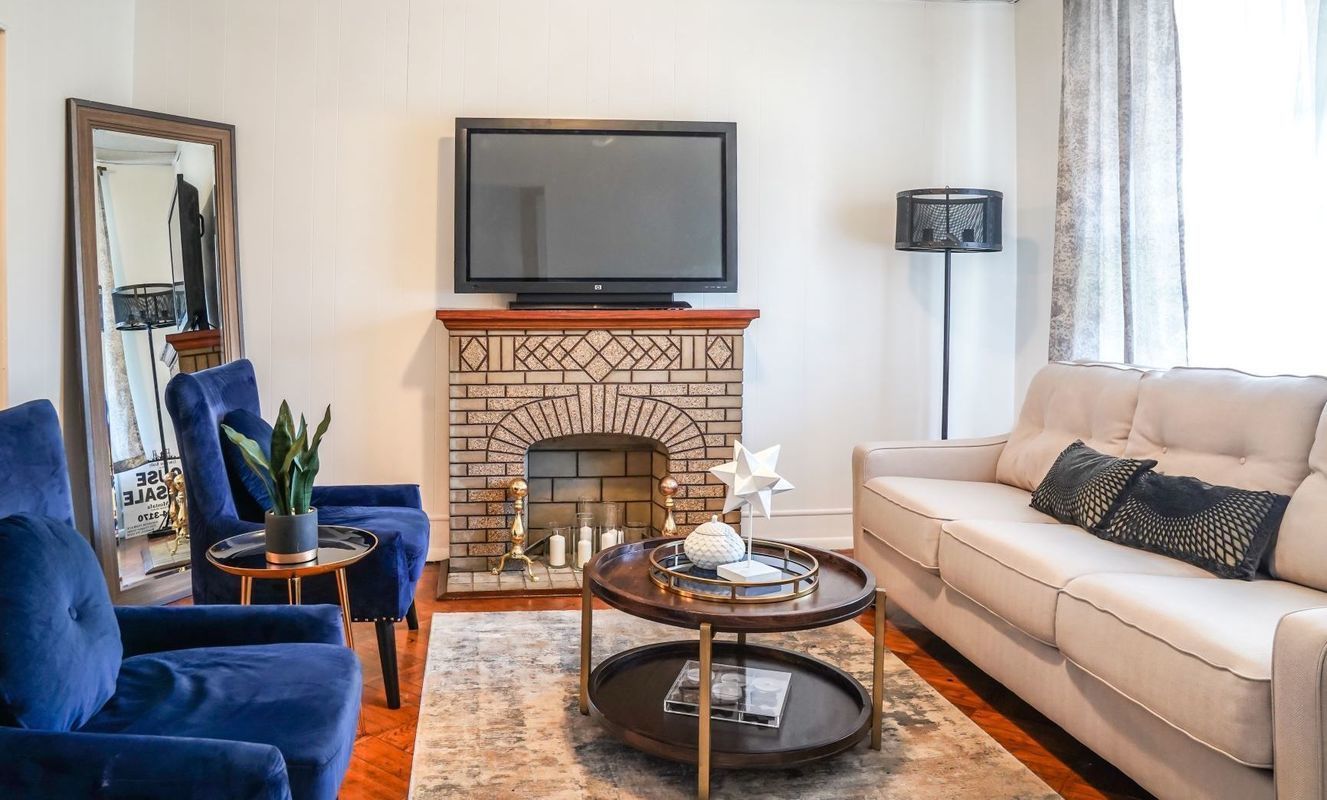 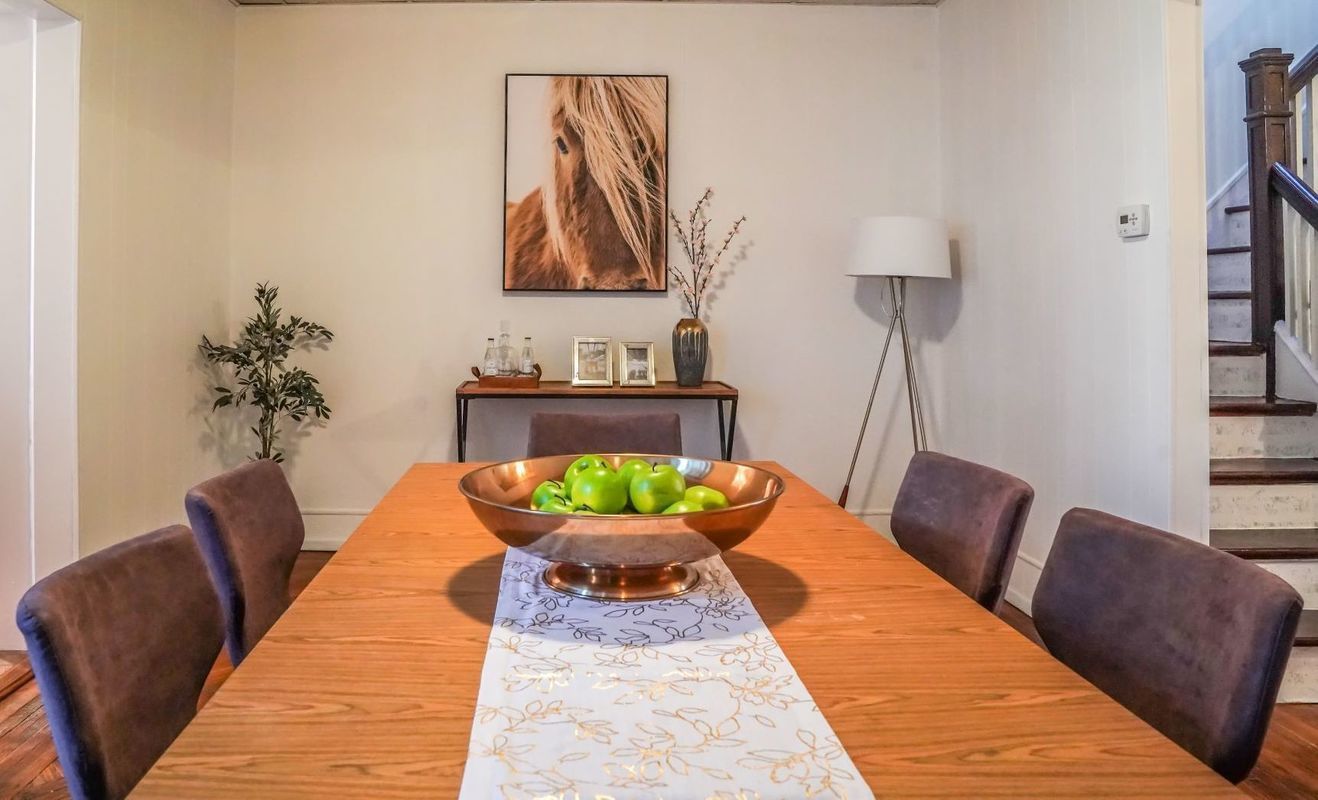 Original details include flooring and moldings; the townhouse has a large back yard with both paved areas and mature plantings. 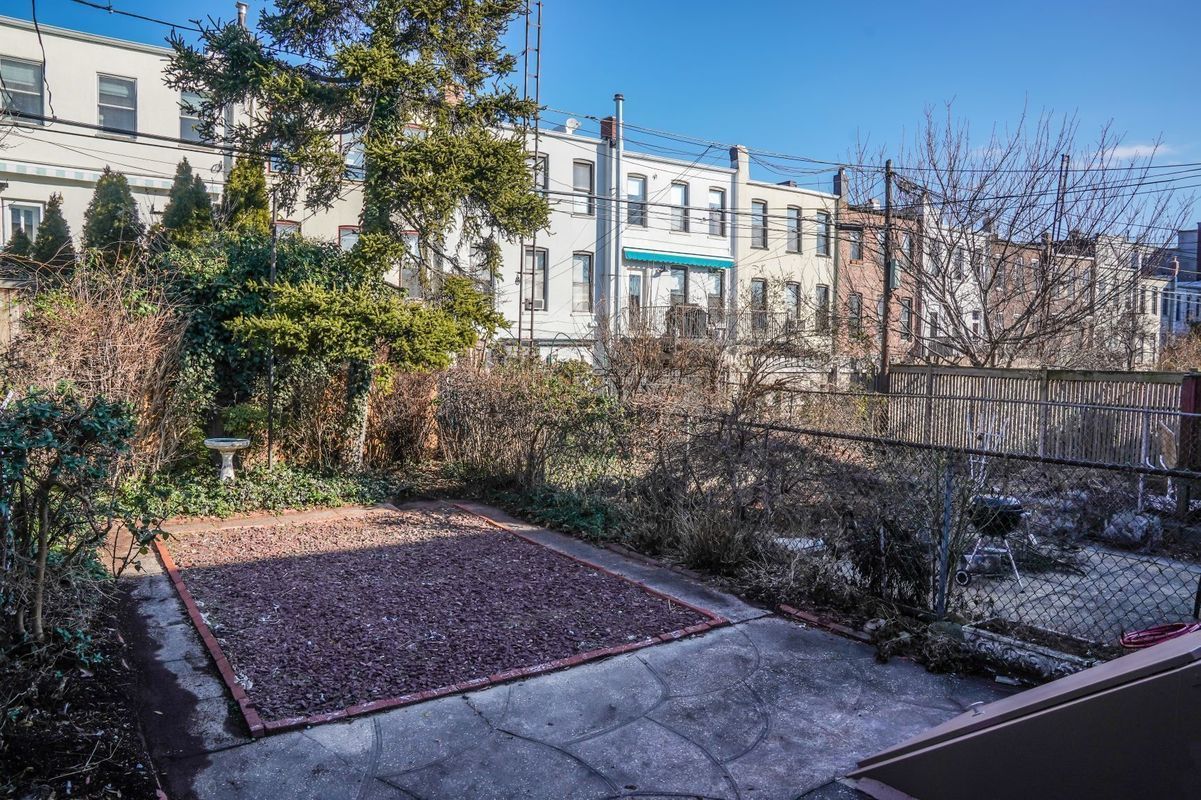 The first floor has a living room, dining room, and kitchen, which could use an update, but is large and in decent shape. 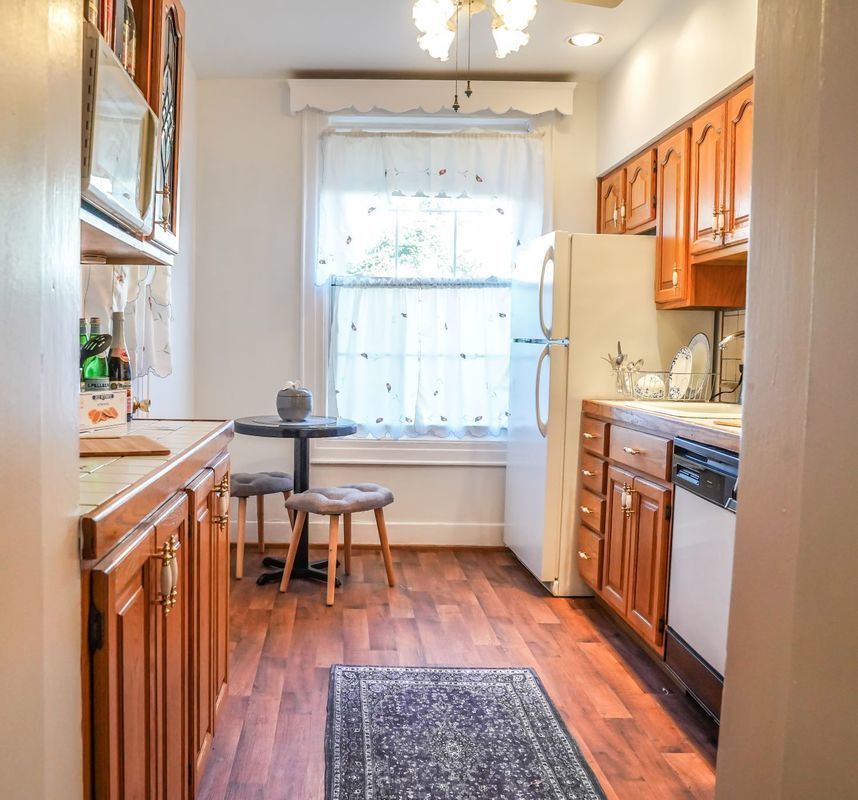 The bathroom that's pictured could also use updating. 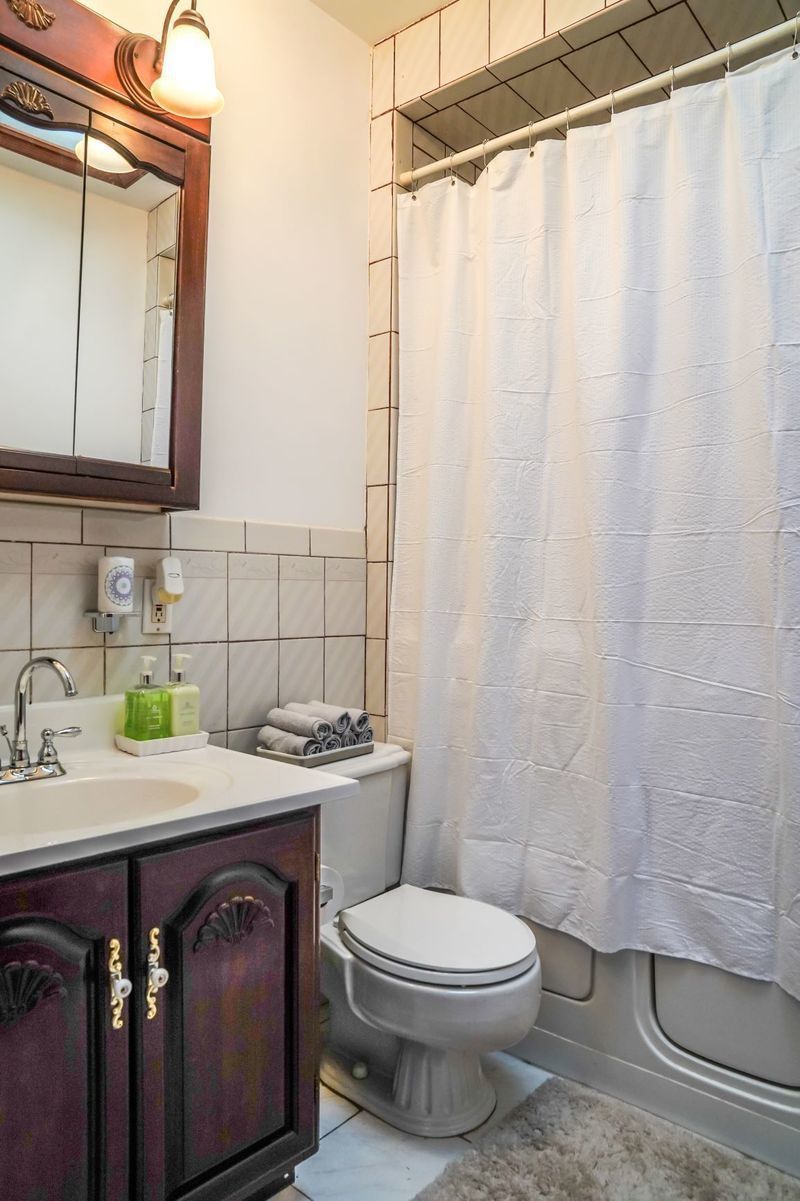 The three bedrooms are upstairs, at opposite ends of the house. 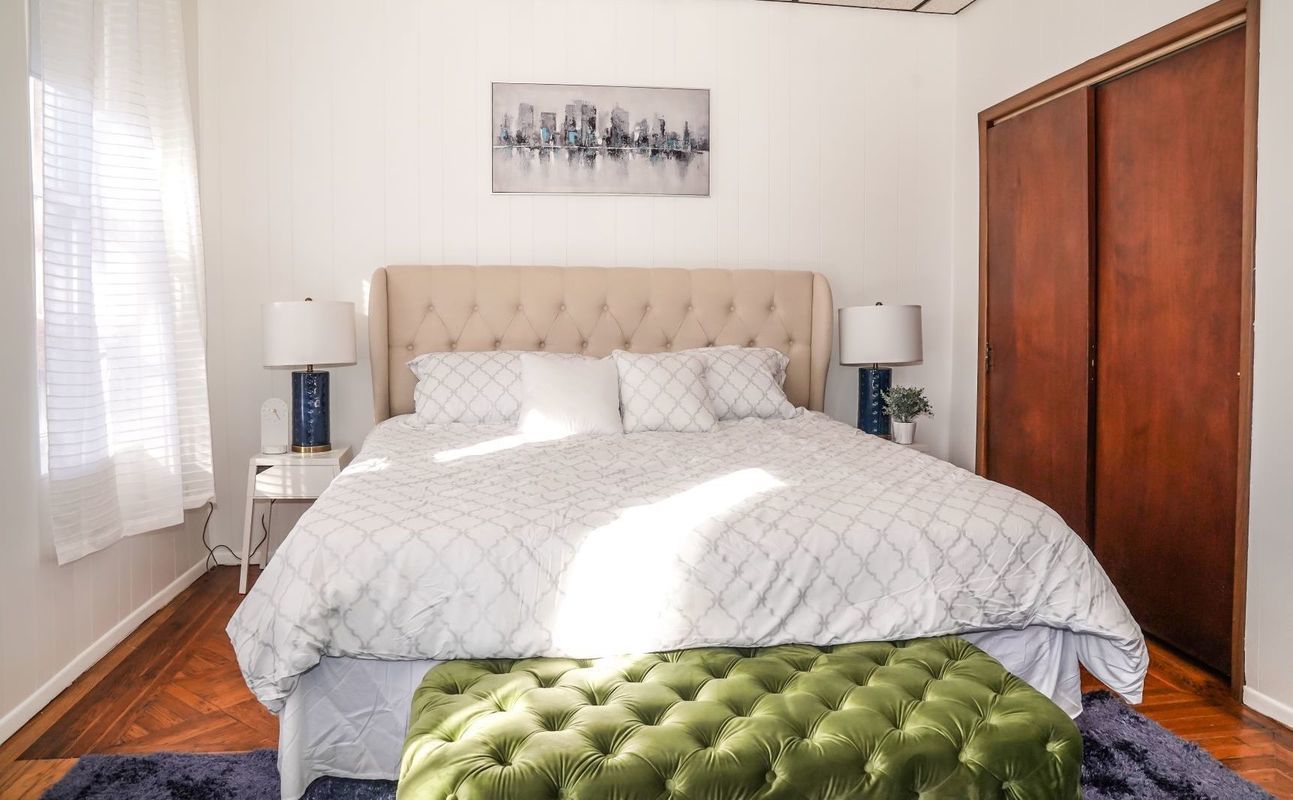 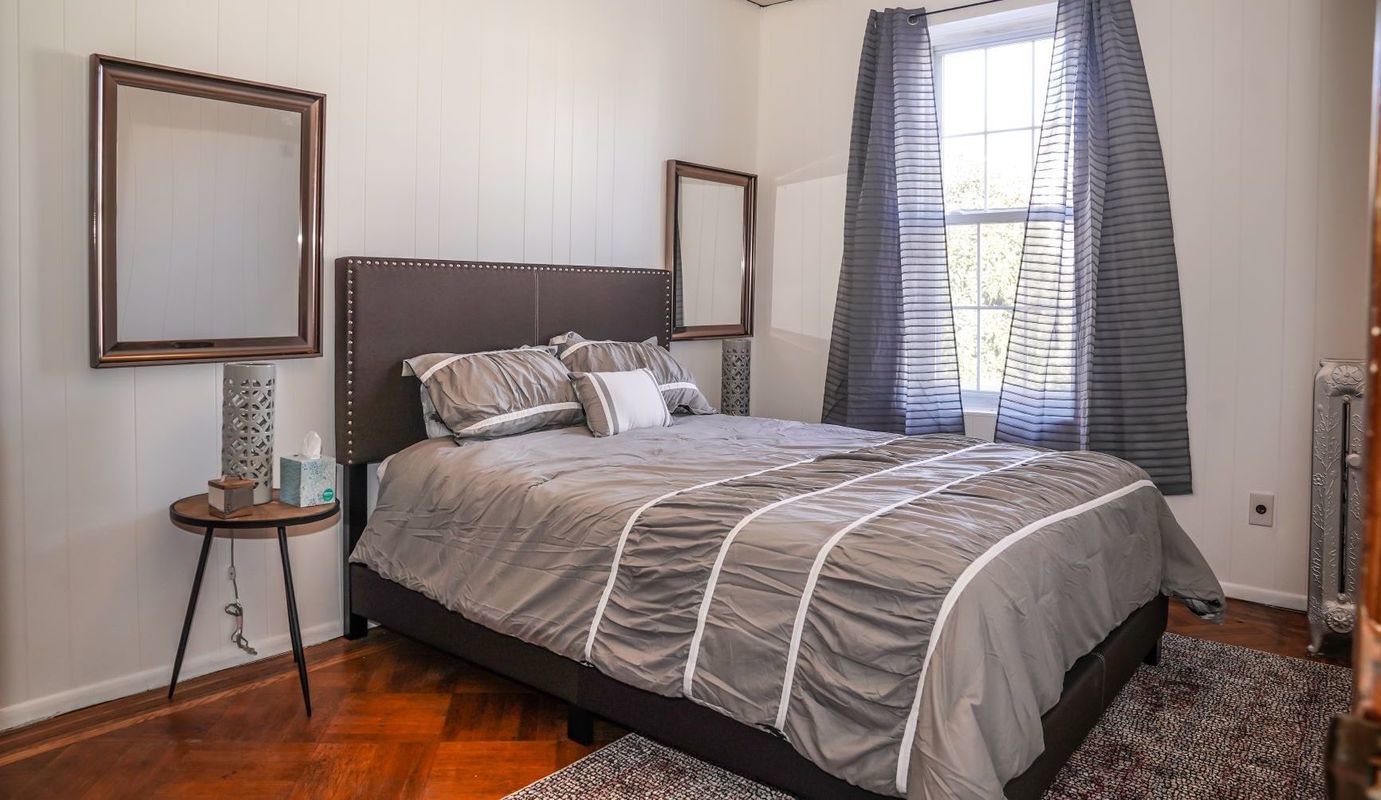 A basement, not shown, has a bathroom (the first floor does not) and the listing adds that a "mother/daughter" layout could be an option for owners. (It also says another floor could be added.) 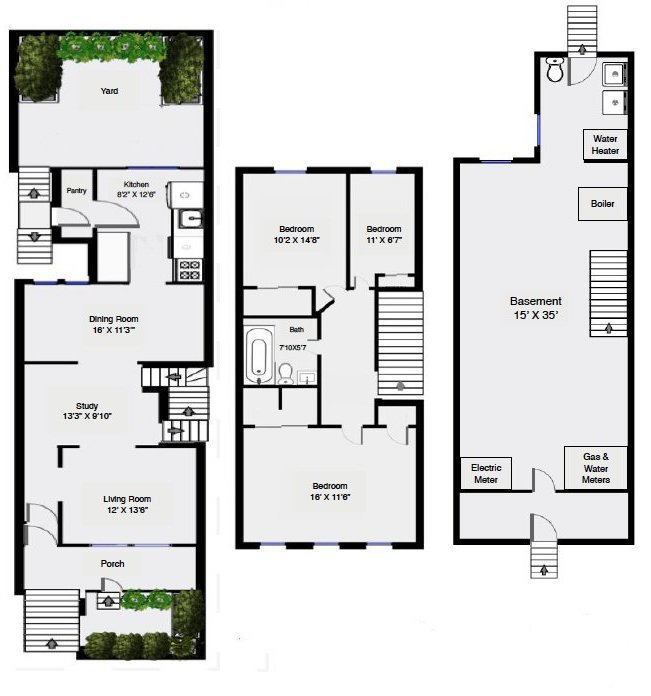 The location is excellent, with Prospect Park a block away, and the F and G trains two blocks at 15th Street/Prospect Park. Shopping and dining can be found along both Prospect Avenue and Prospect Park West, as well as nearby 7th Avenue in Park Slope.

What's an in-law apartment, and how is it different from a regular apartment?

Sheepshead Bay to Windsor Terrace: Cutting My Commute in Half and Gaining Neighborhood Charm

buying townhouse Townhouse pick of the week Windsor Terrace
Brick Underground articles occasionally include the expertise of, or information about, advertising partners when relevant to the story. We will never promote an advertiser's product without making the relationship clear to our readers.
Share:

Does our co-op have to hold an annual meeting during the pandemic? Can it be done virtually?

5 rentals with a working fireplace, for under $4,000 a month

5 apartments in Hudson Square, where Google and Disney will have new headquarters