A three-bedroom house in the North Fork hamlet of Aquebogue, for $600,000

The three-bedroom, four-bath house is about a five-minute drive from the beach.

Long Island's North Fork might not have the same name recognition or number of high-profile residents as the Hamptons, but what it lacks in star power, it makes up for in loveliness. The region is rife with lush vineyards, wineries, and idyllic beaches, sans East Hampton's traffic.

Aquebogue, in the North Fork town of Riverhead, is one such appealing spot. The hamlet is close to the Peconic River and is home to Indian Island, a popular spot for camping. There are a number of local and nearby vineyards, including Paumanok Vinyeyards, which is in Aquebogue proper, and Jason's Vineyard in nearby Jamesport. There are some cheerful local eateries—Modern Snack Bar, for instance, which serves tasty home-cooking, and Sicilian restaurant Il Giardino—in addition to cute cafés like the Hampton Coffee Company.

Aquebogue is also a little closer to the city than the Hamptons, clocking in at a one-and-a-half hour drive from Manhattan if there's no traffic. (There is usually traffic, but less than you'd see further east.) And though the hamlet's got a few mansions, real estate here is typically much cheaper than what you'd find on the other fork—the median listing price in East Hampton is $1,580,000, according to Zillow, but only $467,495 in Riverhead. 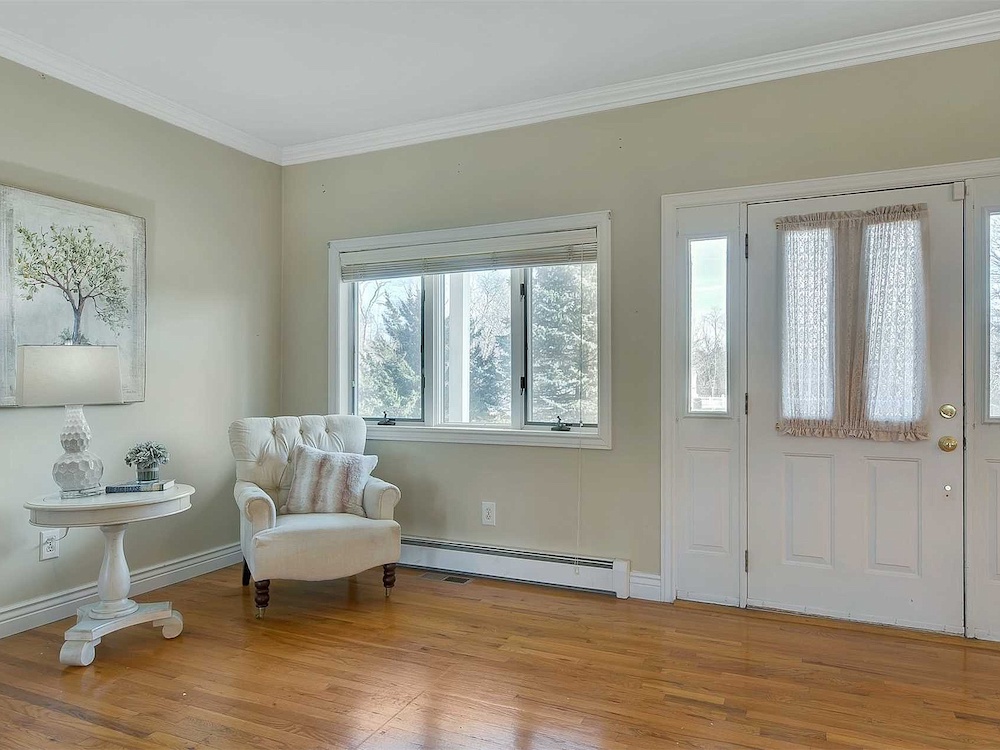 All three bedrooms are on the main floor. Here's one, with a nice wall of picture windows. 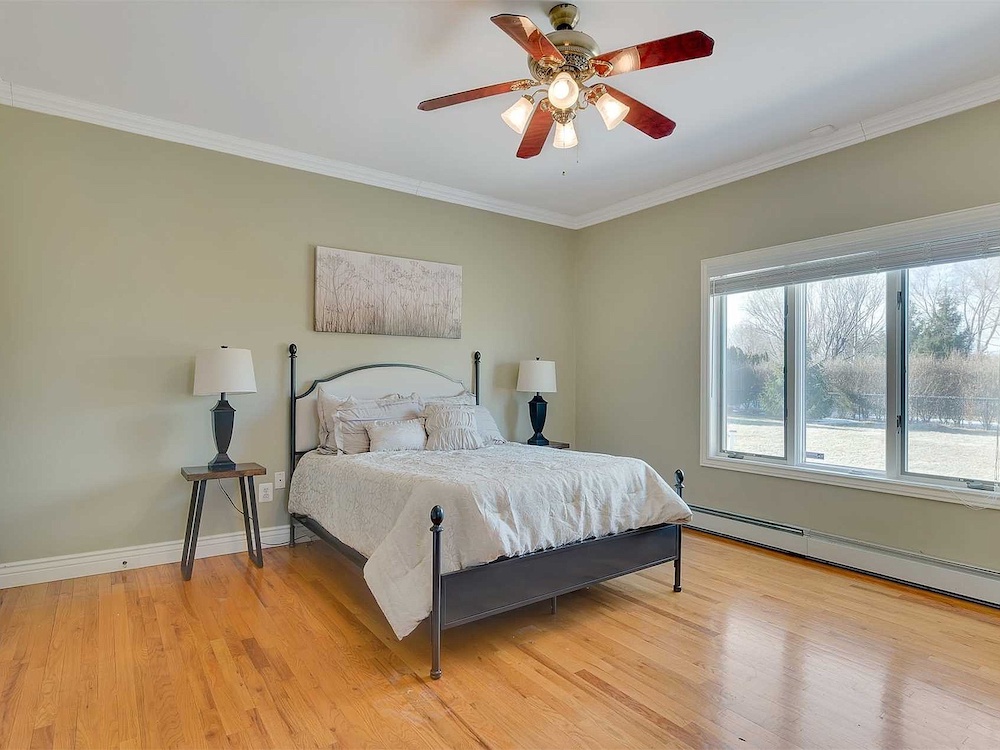 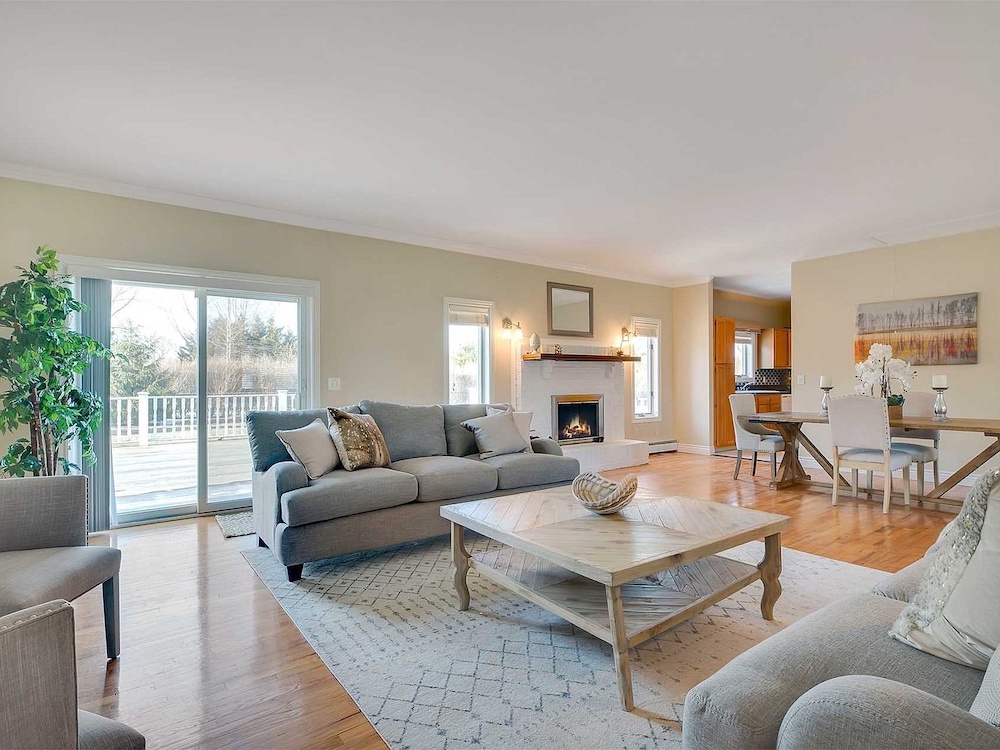 Here's a closer look at the dining area, which looks like it sits in front of the kitchen, which is not pictured in the listing. 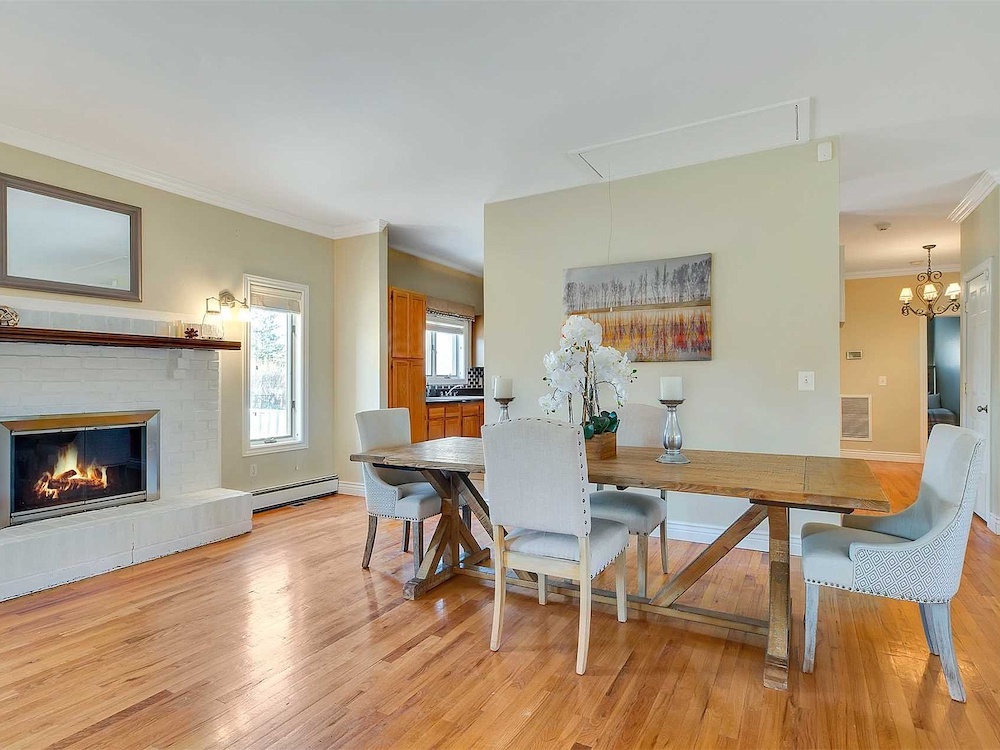 Here's one of the baths, which features light green walls. 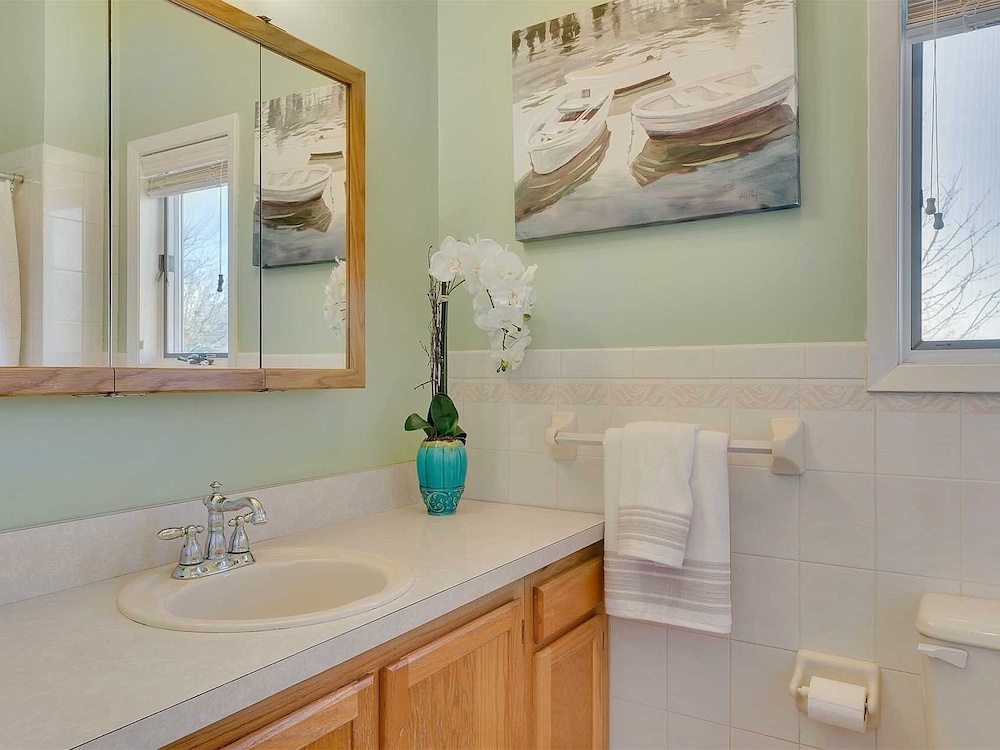 A second bedroom is painted a lovely shade of taupe, and also has big windows: 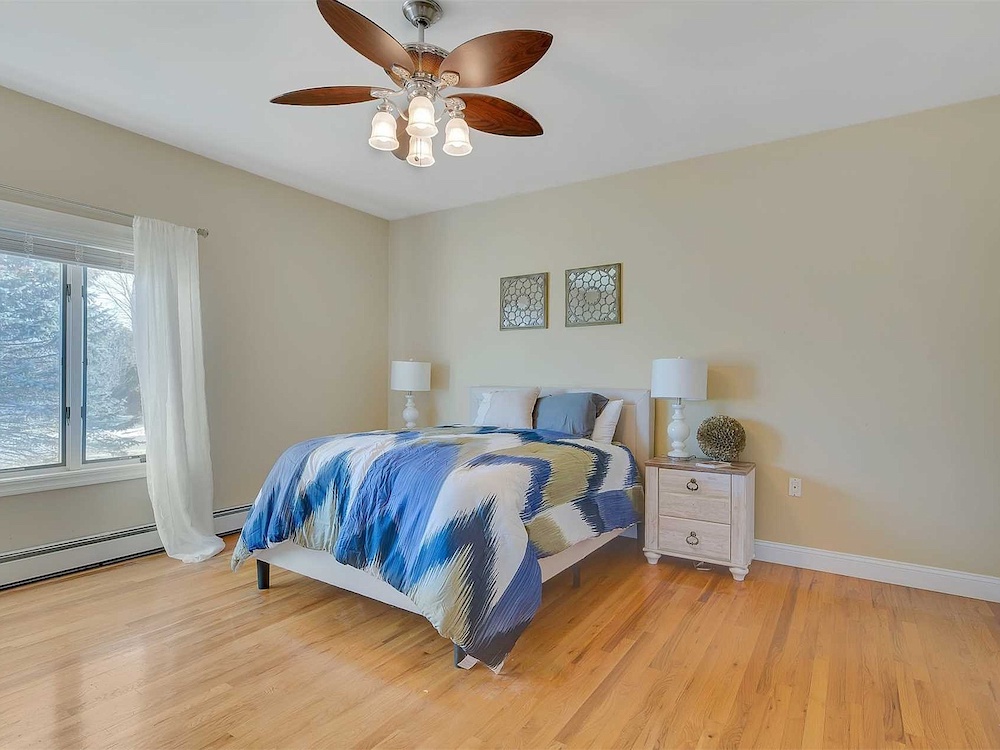 A second bath has copper fixtures and ornate white-wood paneling. 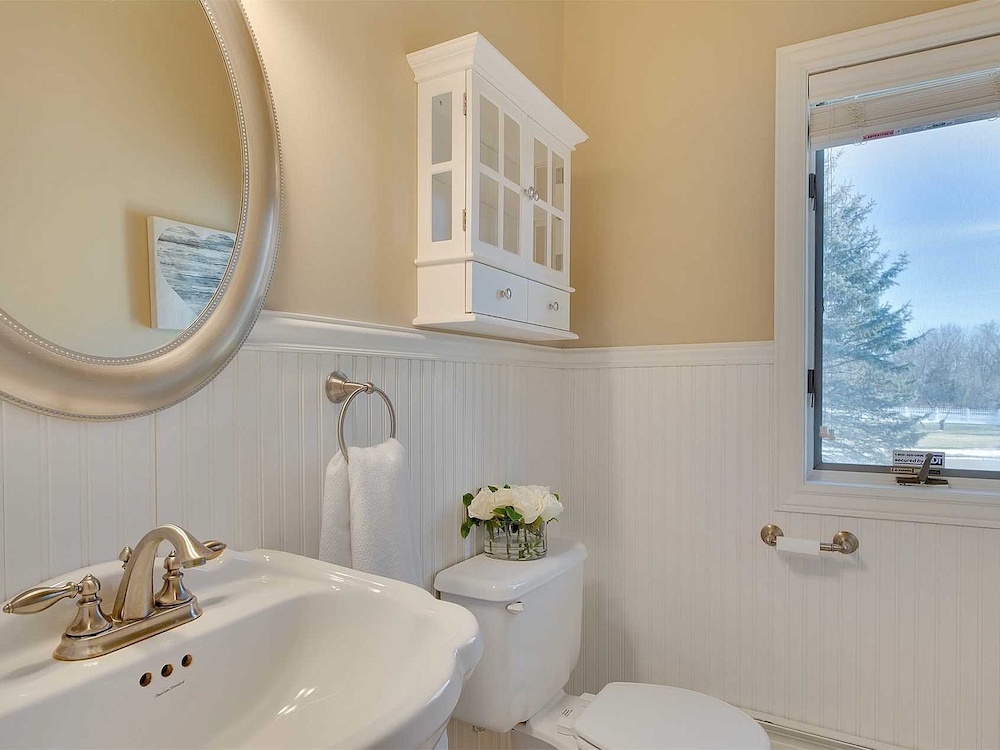 There's a finished basement with a wine room, office, and laundry room. 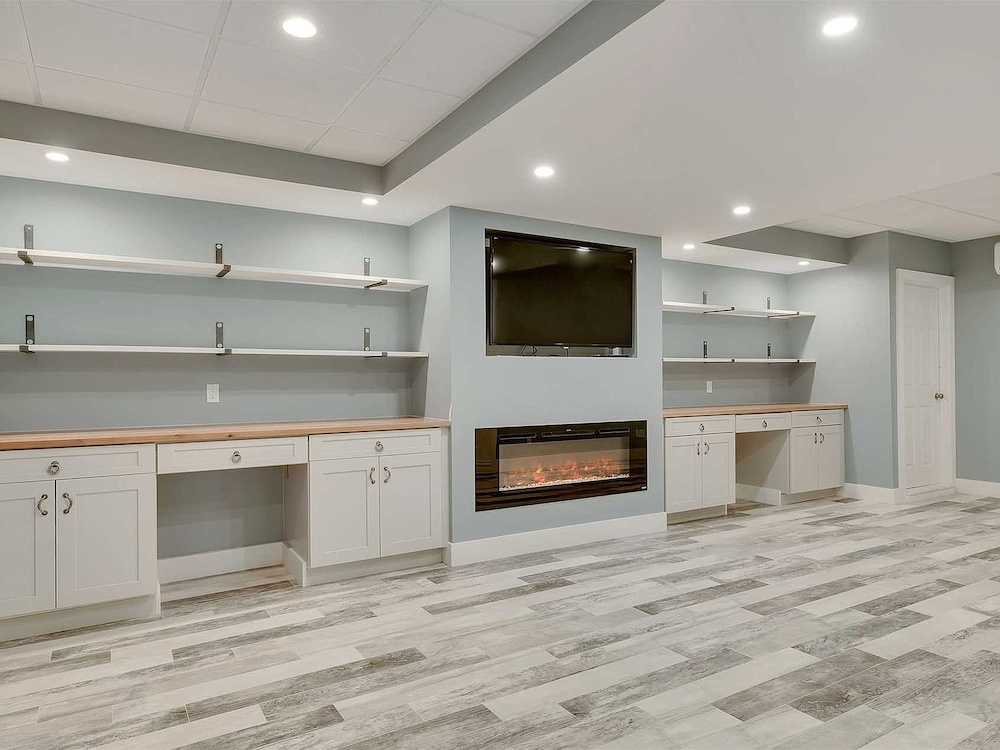 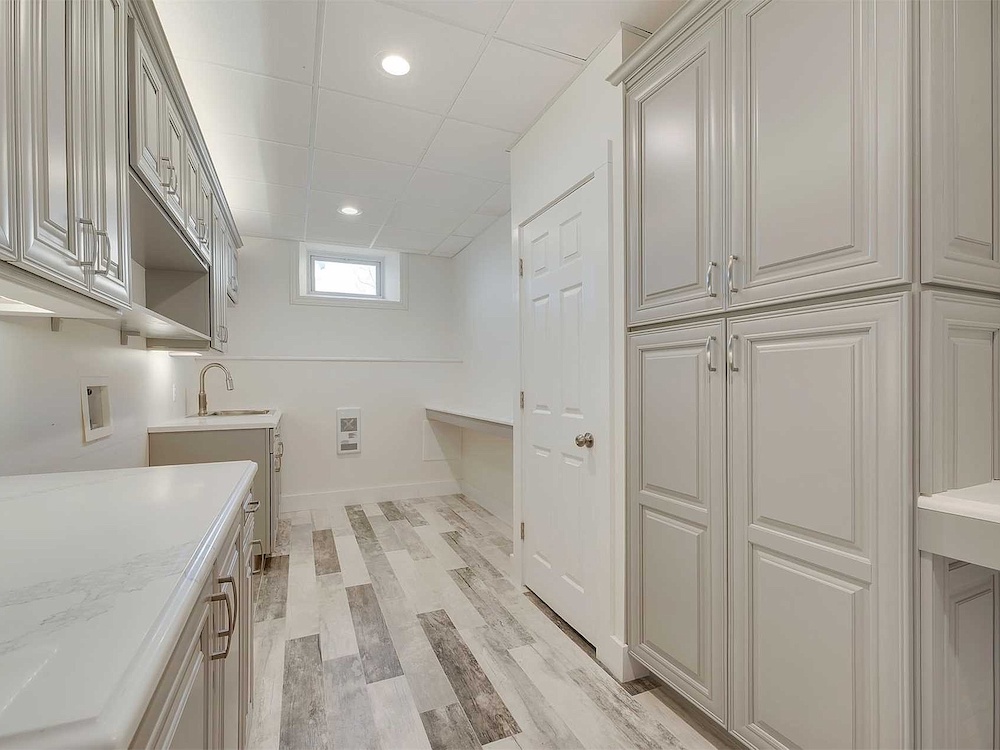 It looks like there's another bath in the finished basement. 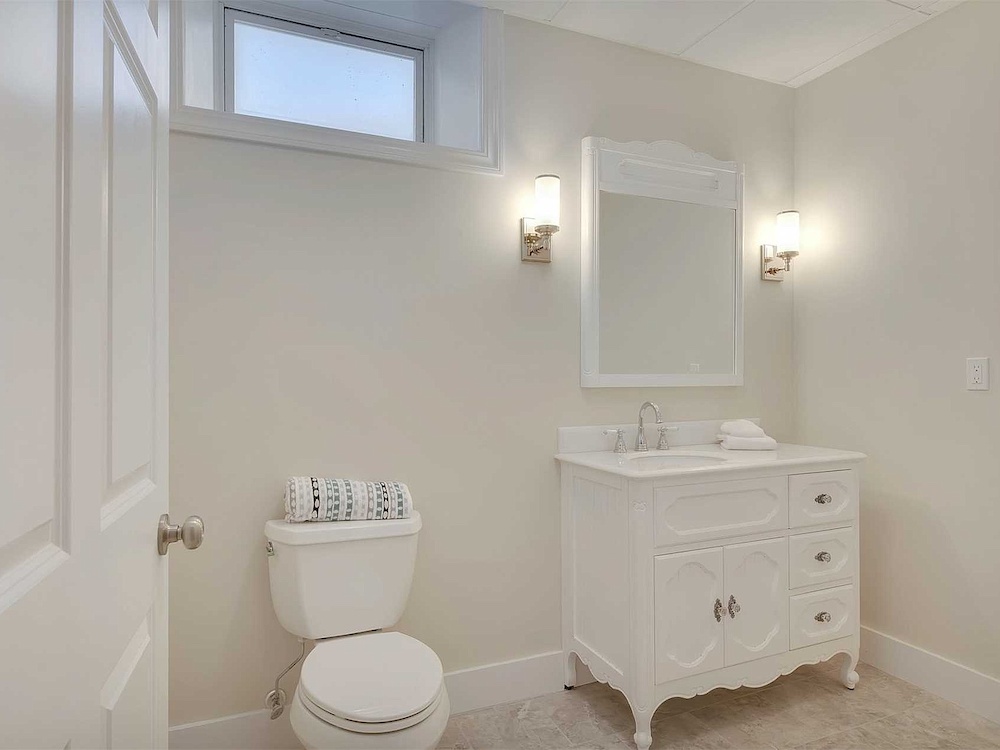 And there's a large media room, with a big-screen TV. 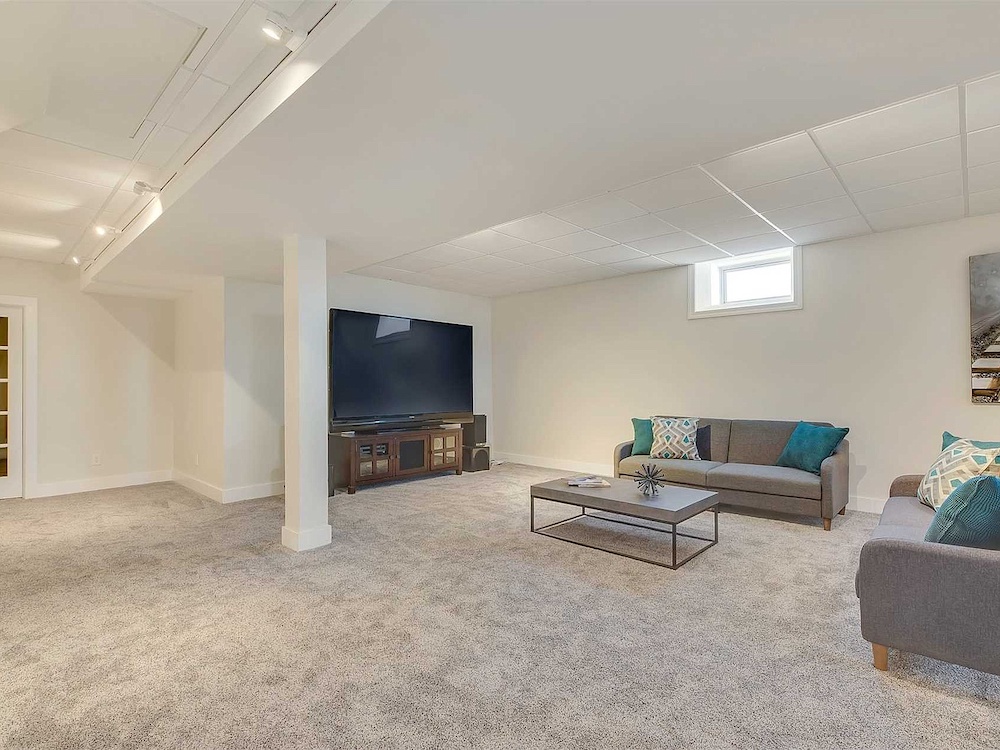 According to the listing, the big screen is included in the sale price. 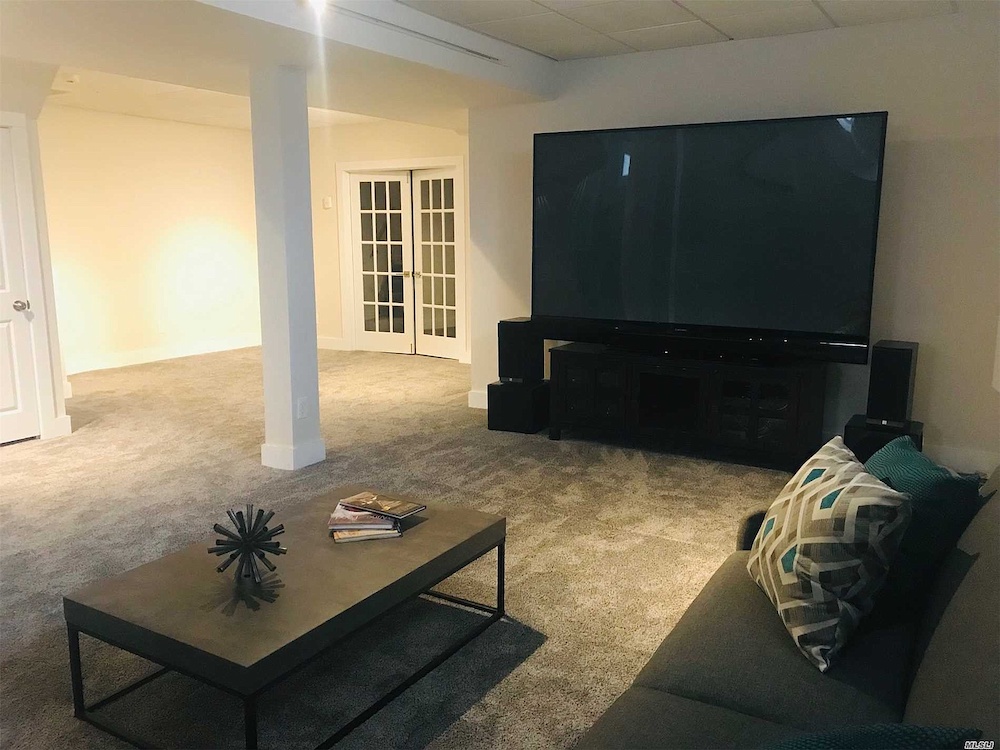 Outdoor space includes a lush yard and a deck. 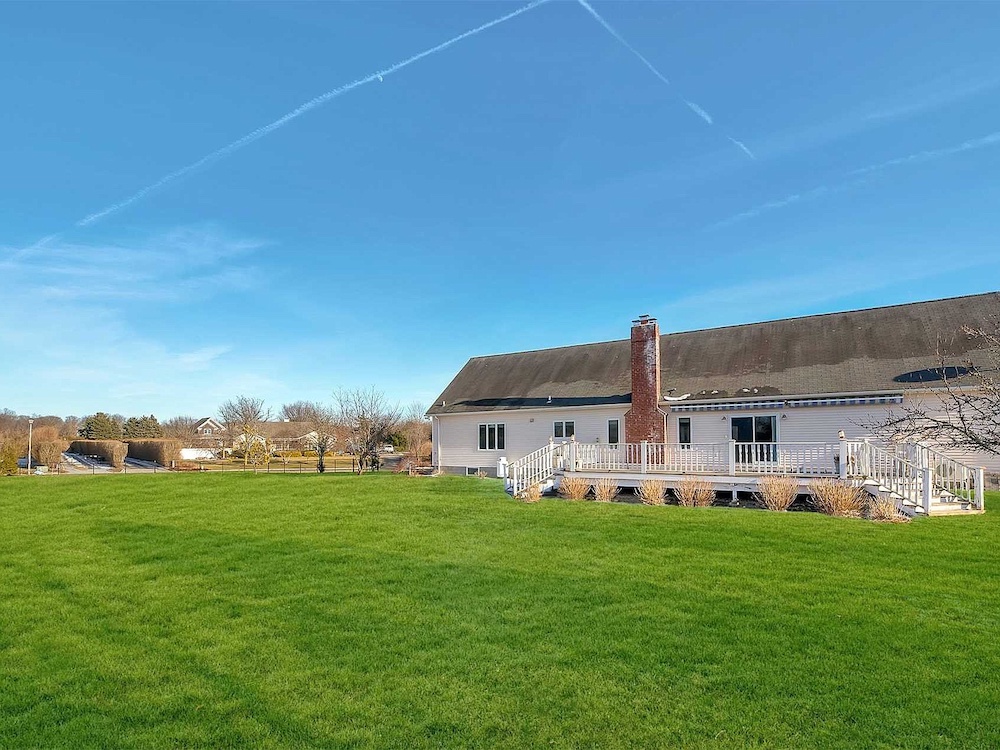 The house is about a one-and-a-half hour drive from Manhattan. You can also take the LIRR's Ronkonkoma line from Penn Station to Riverhead.

5 houses in West Hartford, a New England town with charm to spare

A contemporary house with a solarium in Garrison, New York, to soak in the views, for $570,000

Long Island North Fork vacation vacation home
Brick Underground articles occasionally include the expertise of, or information about, advertising partners when relevant to the story. We will never promote an advertiser's product without making the relationship clear to our readers.
Share:

The best NYC neighborhoods to invest in: 2020 roundup

IKEA vs. Home Depot: Which should you choose for a NYC kitchen renovation?