A Cape May Victorian with seven bedrooms and a very colorful interior, for $985,000

Someone, presumably the owners, painted the interiors of this 1890 house in a mix of candy colors.

My parents just came back from a weekend in Cape May, a resort city at the southern tip of New Jersey's Cape May Peninsula. They said it was "lovely" and "romantic," and although the latter description is gross for me to hear (as their daughter), it is certainly true overall.

Cape May has some of the best beaches (not to mention a lighthouse) on the Jersey coast, including Cape May Point Park and Cape May Public Beach, in addition to a bustling boardwalk with restaurants and shops, such as Bella Vida Garden Cafe, Quincy's Original Lobster Rolls (for, duh, lobster rolls), and the more high-end Washington Inn.

Eateries and beachfront aside, Cape May's has glorious Victorian houses, including the Emlen Physick Estate, an 18-room mansion commissioned by Dr. Emlen Physick Jr. in 1879. The estate is now a museum and occasionally used for film shoots. If you're in the market for a historic Victorian yourself, this seven-bedroom, four-bath house at 220 S Lafayette St., is asking $985,000. The house was built in 1890, and features a number of period touches, including a front porch with beautiful woodwork. 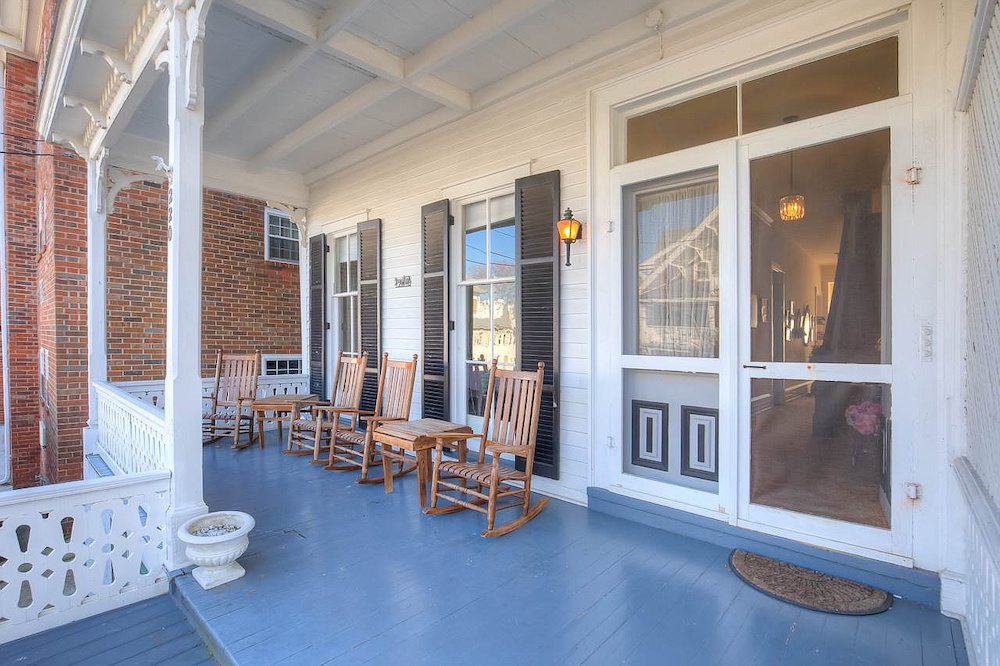 There's a sweet little entryway leading to a double-sided staircase. 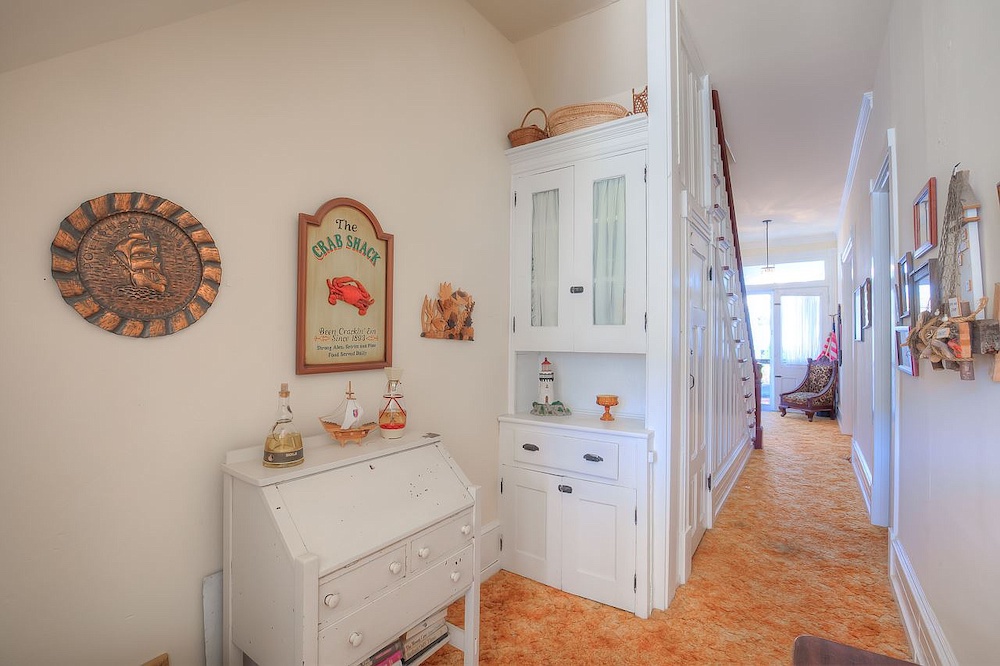 There's a full kitchen on the first floor, with light wood cabinets and stainless steel appliances. 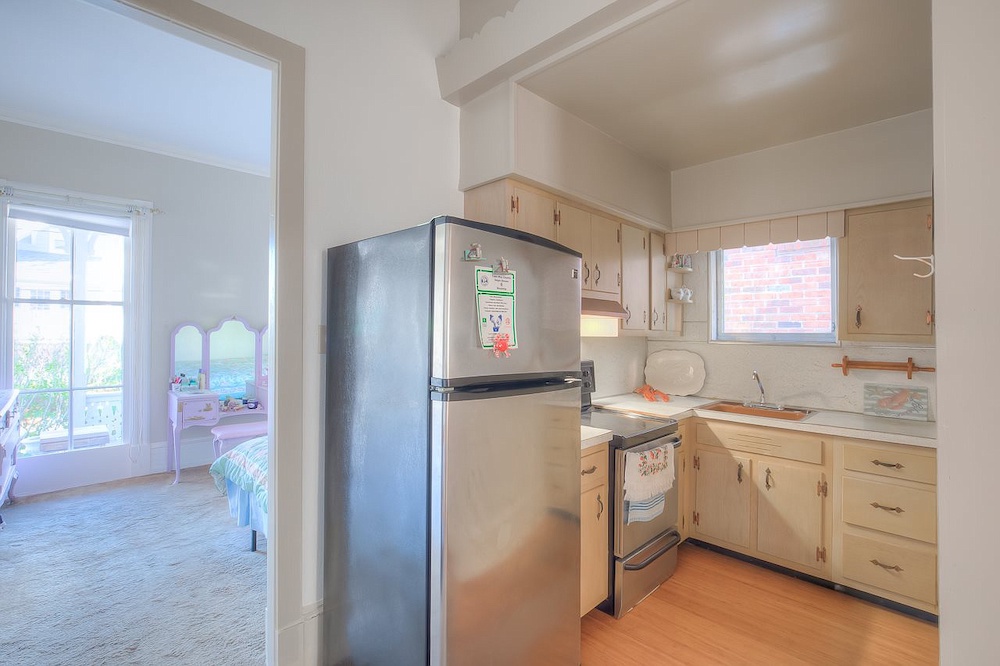 The sitting room's got high ceilings and crown molding with green trim, though you could probably paint that over if you'd prefer. 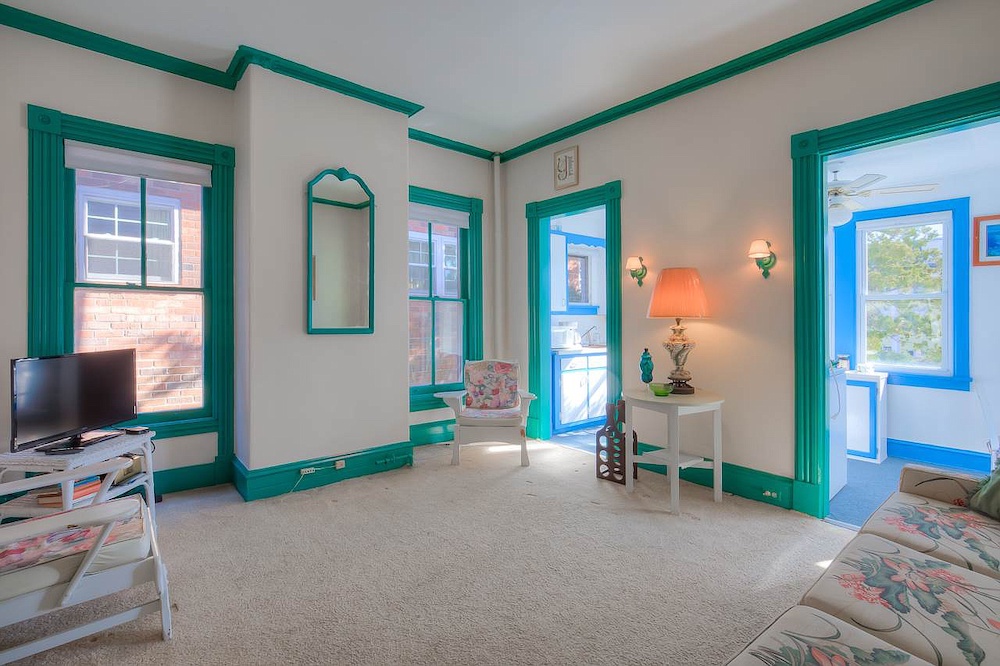 Here's the window-lined dining room, which also has its own kitchenette. 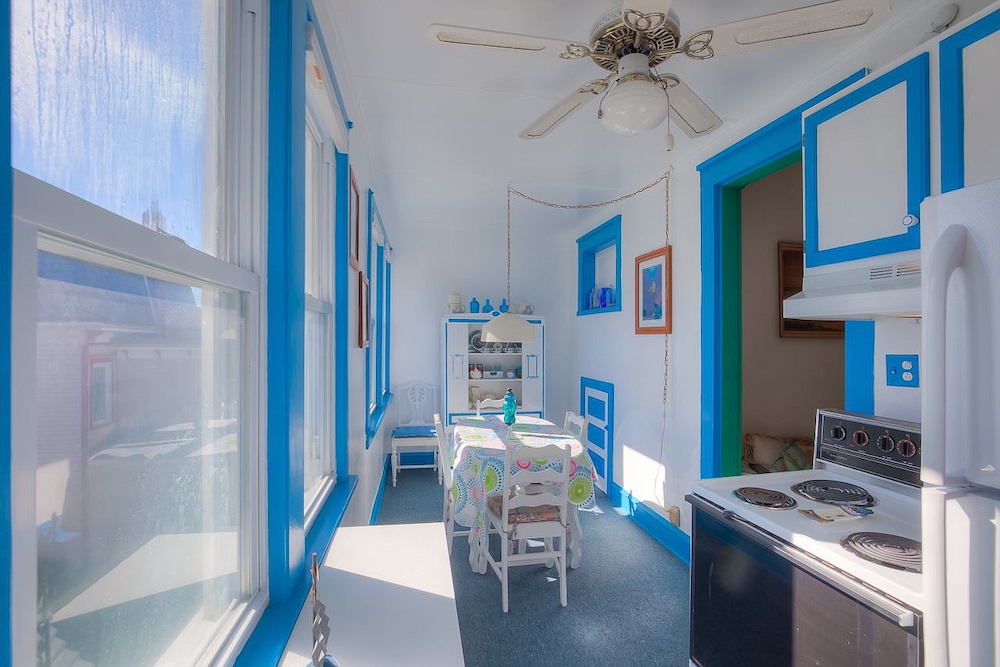 The covered porch on the second level has some wood detailing. 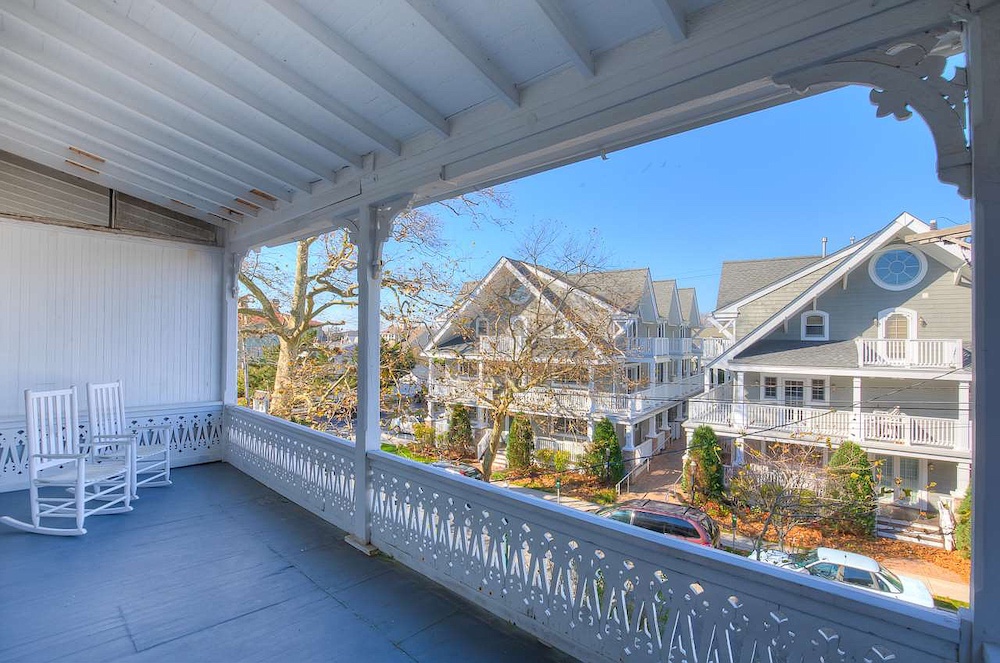 One of the baths has salmon-colored tiled and a hot pink window frame, though the latter may be changeable. 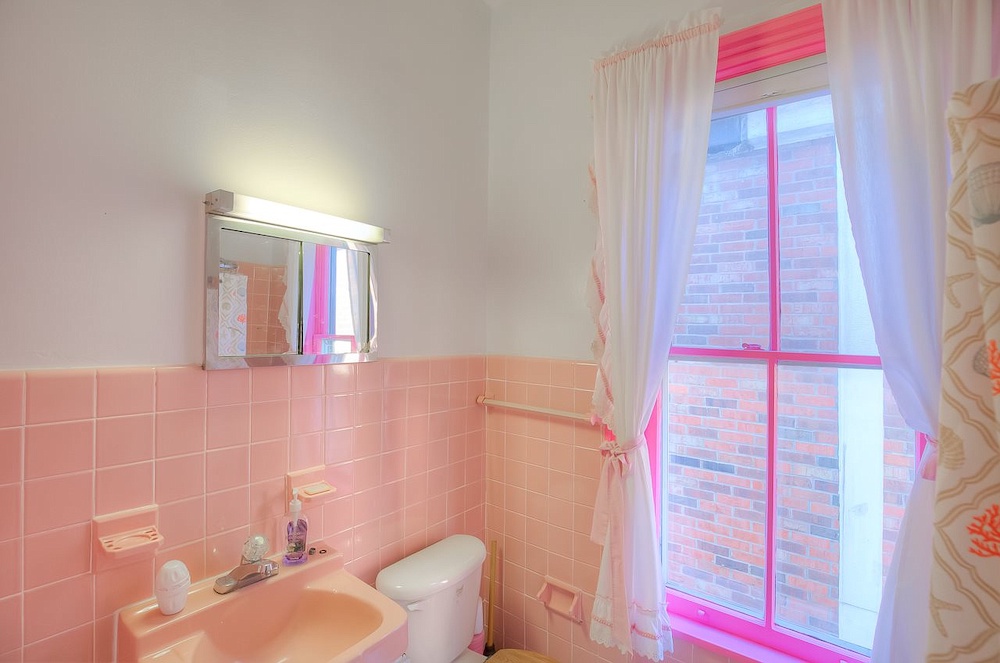 Here's one of the bedrooms, decorated with a mustard trim. 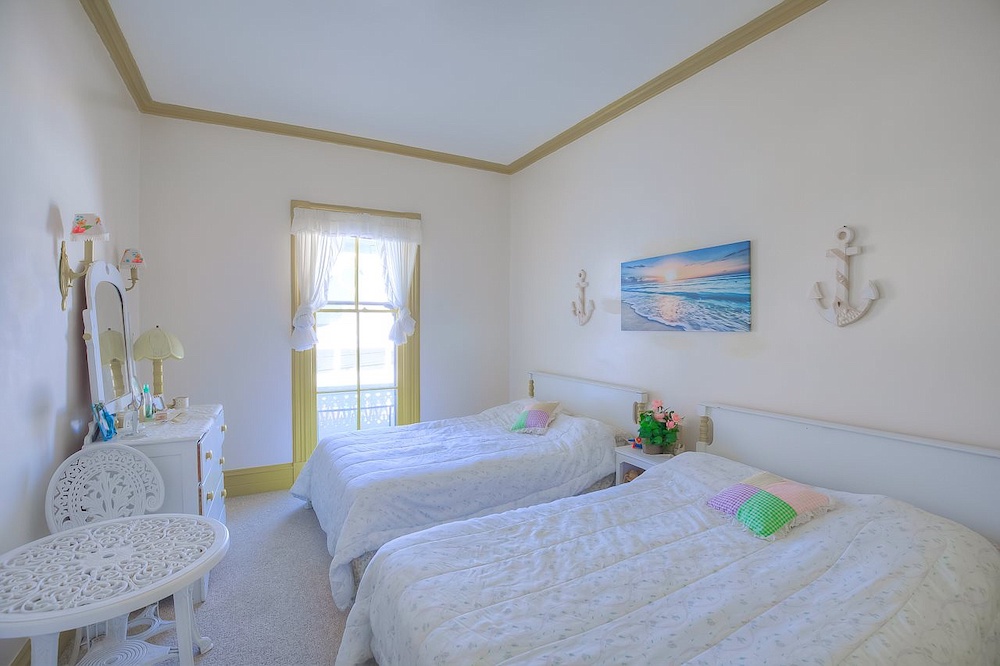 Another bedroom is painted pea green. 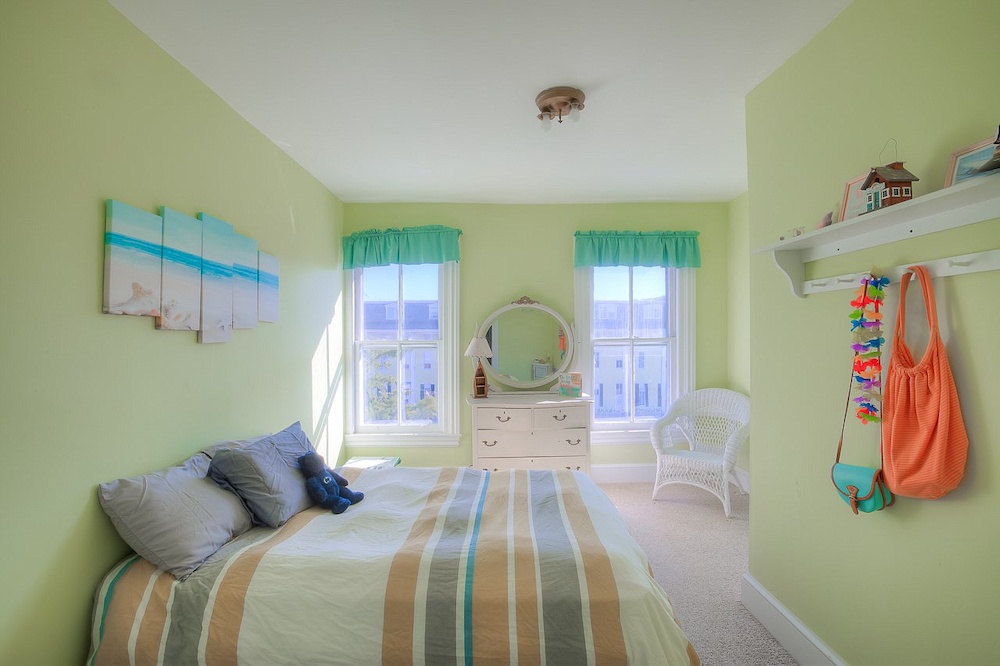 A lavender-colored third looks a little larger and has floor-to-ceiling windows. 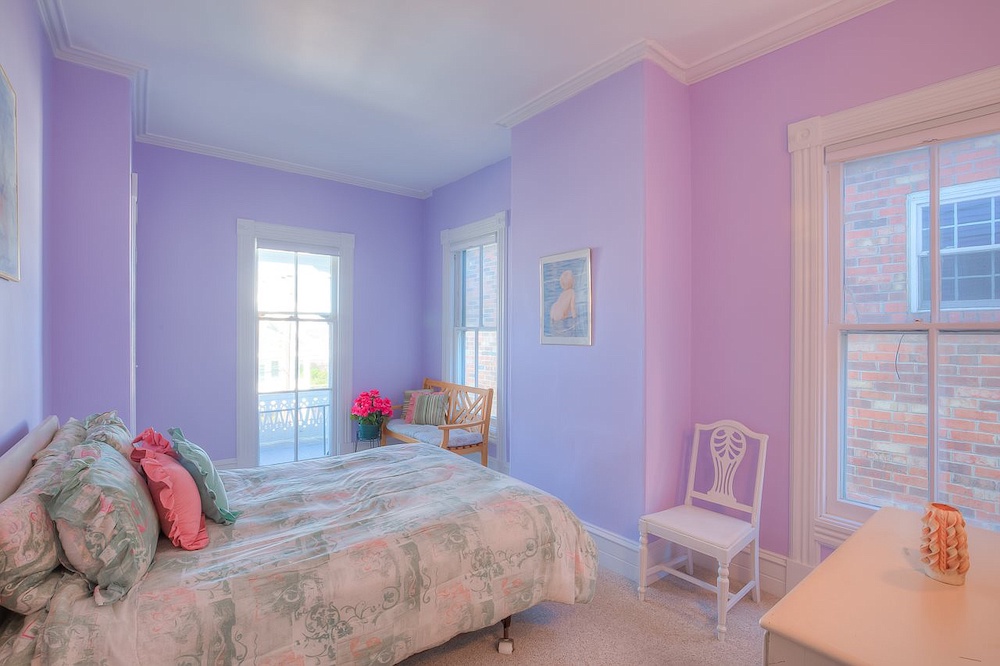 The third level has a little sitting room. 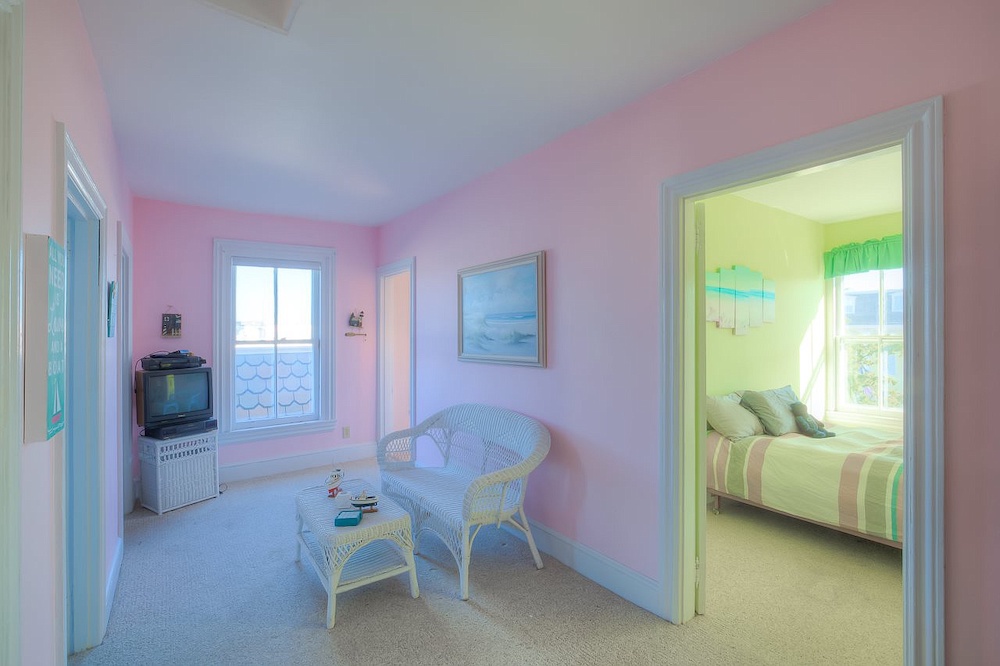 In addition to an extra kitchen with a little space for more dining. 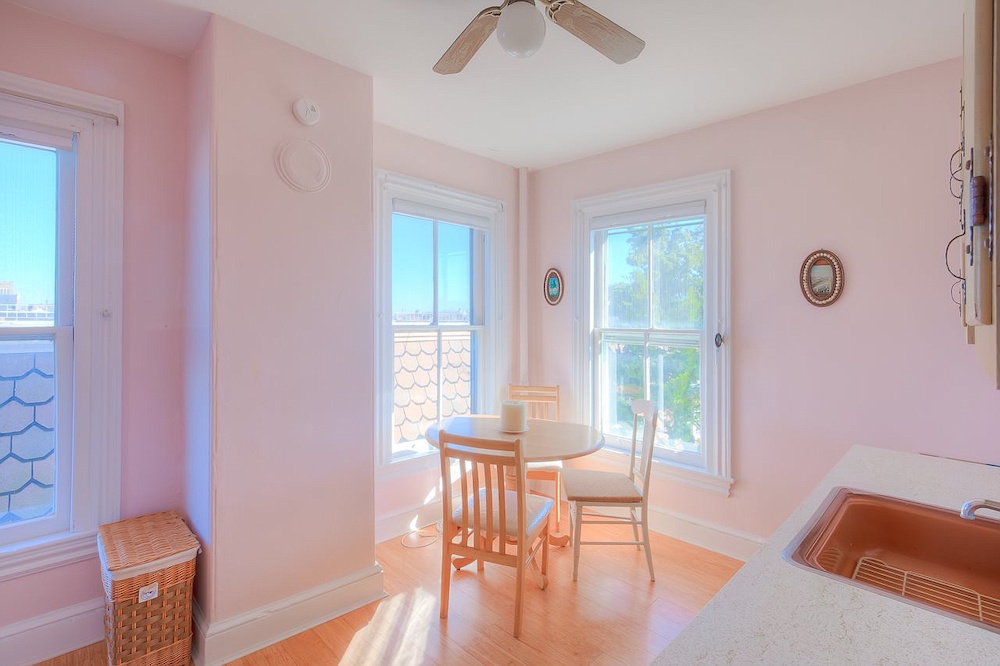 Here's another bedroom, this one painted a cheerful blue. 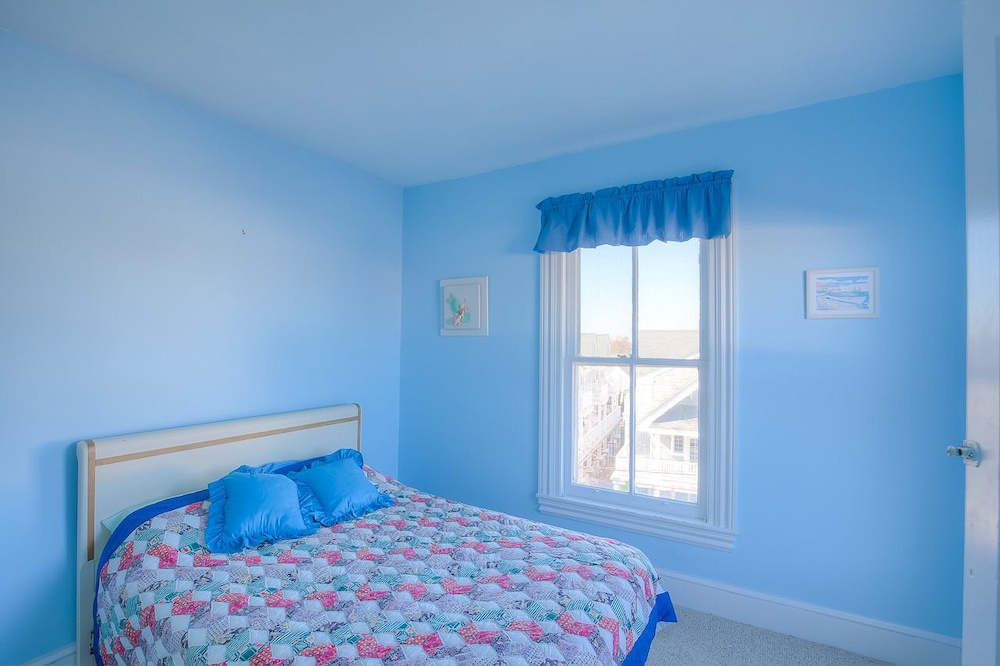 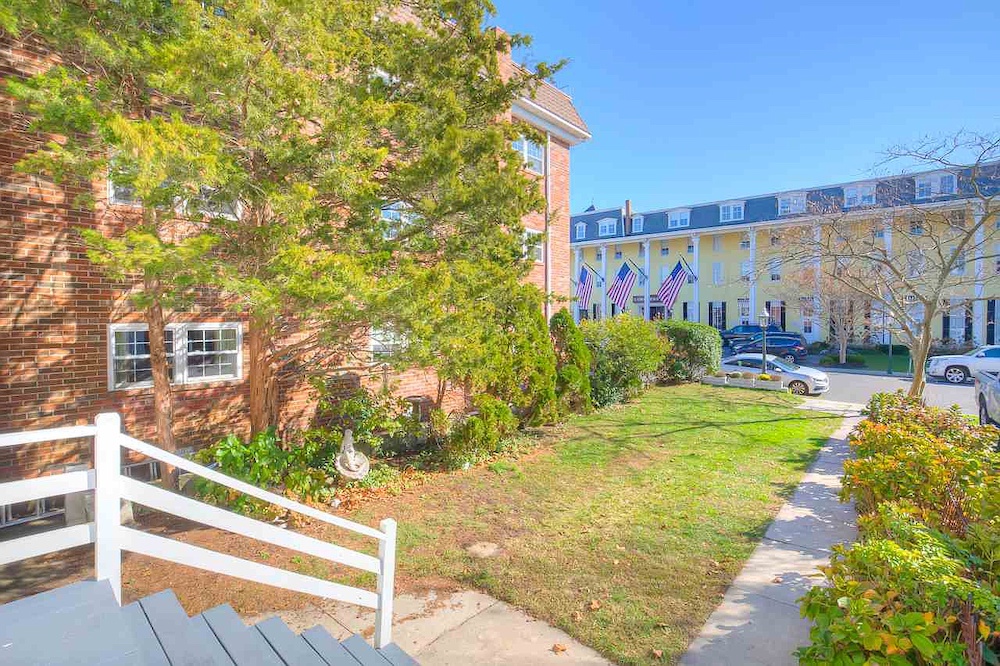 And here's the house from the rear. 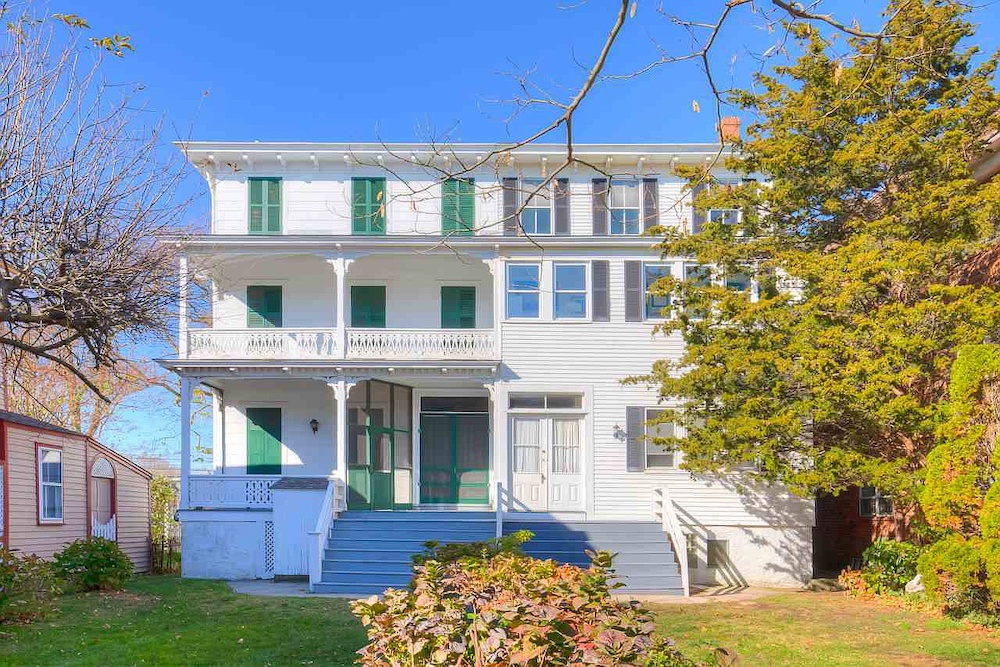 The house is about a three-hour drive from Manhattan. There's also a New Jersey Transit bus you can get from Port Authority.

history outdoor space vacation vacation home
Brick Underground articles occasionally include the expertise of, or information about, advertising partners when relevant to the story. We will never promote an advertiser's product without making the relationship clear to our readers.
Share:

Owners may be able to skip a mortgage payment, but what if you rent?