This four-bedroom, three-bath house was built in 1928 and was recently renovated.

Lots of New York buyers who are making the move to the suburbs are drawn to Maplewood, New Jersey. It's close to the ritzy town of Short Hills, and under an hour's drive from Manhattan (it's also a stop on New Jersey Transit). There's some fun outdoorsy stuff to do in and near Maplewood. Memorial Park, for instance, has 25 acres of fields, streams, playgrounds, and picnic tables; there are also some nearby spots with hiking trails, like Hemlock Falls and the South Mountain Reservation, within easy driving distance.

Maplewood's got a number of shopping centers, like Maplewood Village, which has antique shops, bookstores, and jewelers in addition to some dining options and galleries. Maplewood is also not far from the Mall at Short Hills, which has stores from big brands and high-end retailers, and a number of artisan shops, as well. And Maplewood has a hearty dining scene, particularly close to its train station. Highlights include Arturo's Osteria and Pizzeria, which offers Neapolitan-style pizza made with local ingredients; casual eatery Cornbread, known for its “Farm to Soul” food, and Irish pub St. James's Gate.

Then, of course, there's the real estate, which ranges from multimillion dollar mansions to charming suburban houses priced lower than what you would pay for an apartment in Manhattan. Consider, for instance, the four-bedroom, three-bath colonial at 25 Yale St., now on the market for $700,000. The house was built in 1928 and has been renovated recently. It has a handsome and large living room with a wood-burning fireplace. 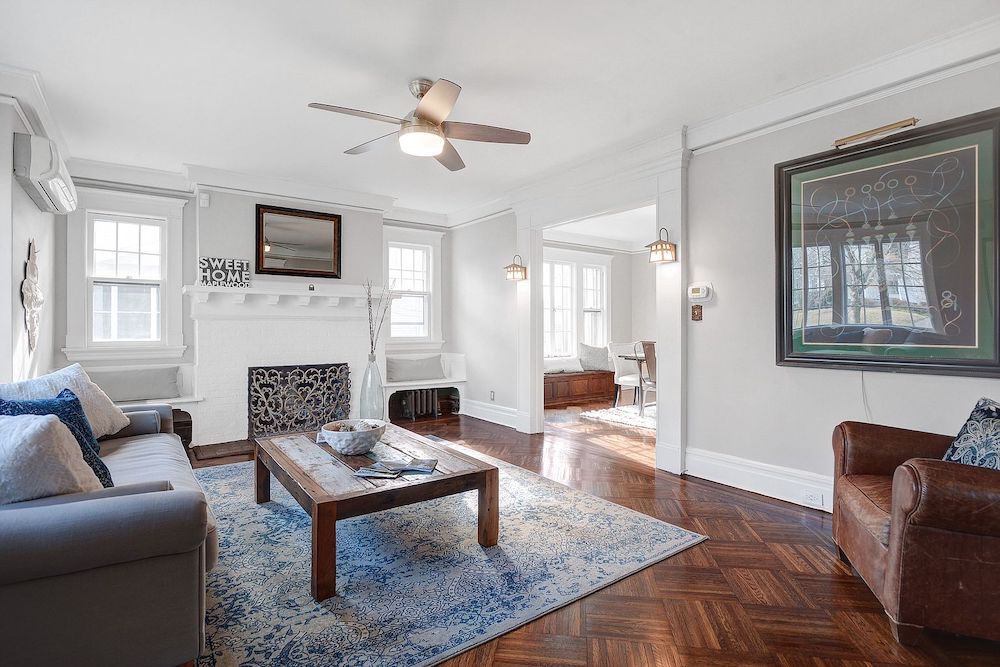 The remodeled kitchen has new, stainless steel appliances and a breakfast bar. 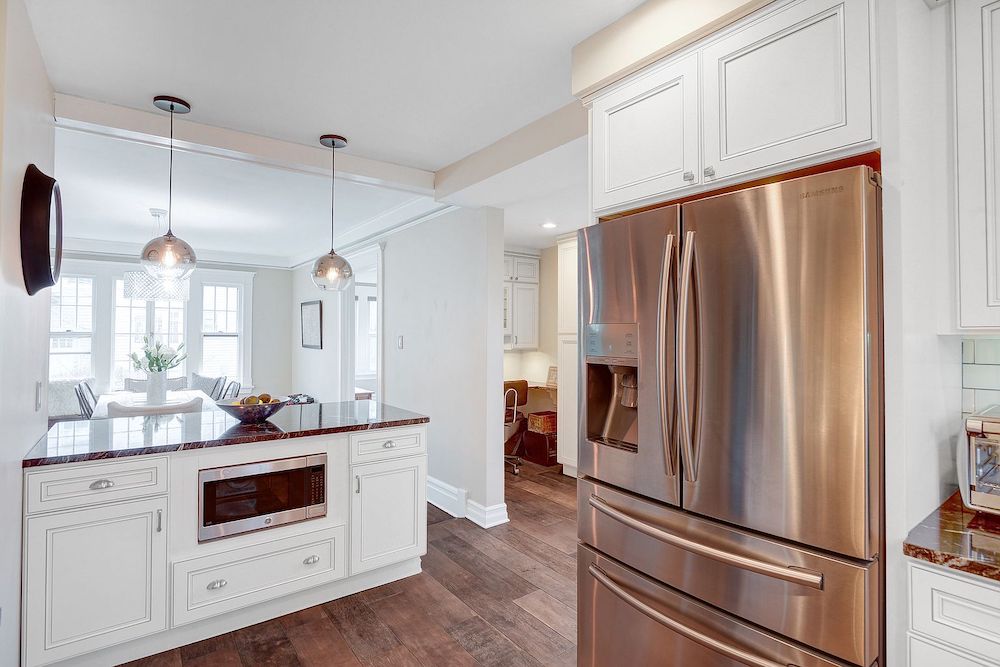 Here's another shot of the kitchen. 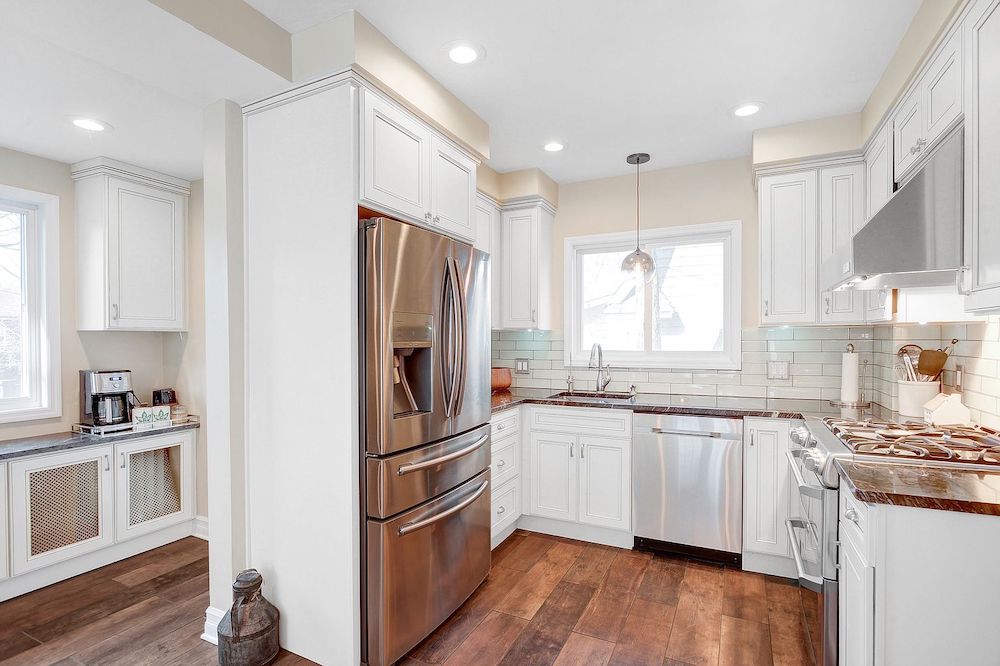 There's also a small office space and coffee bar in the kitchen. 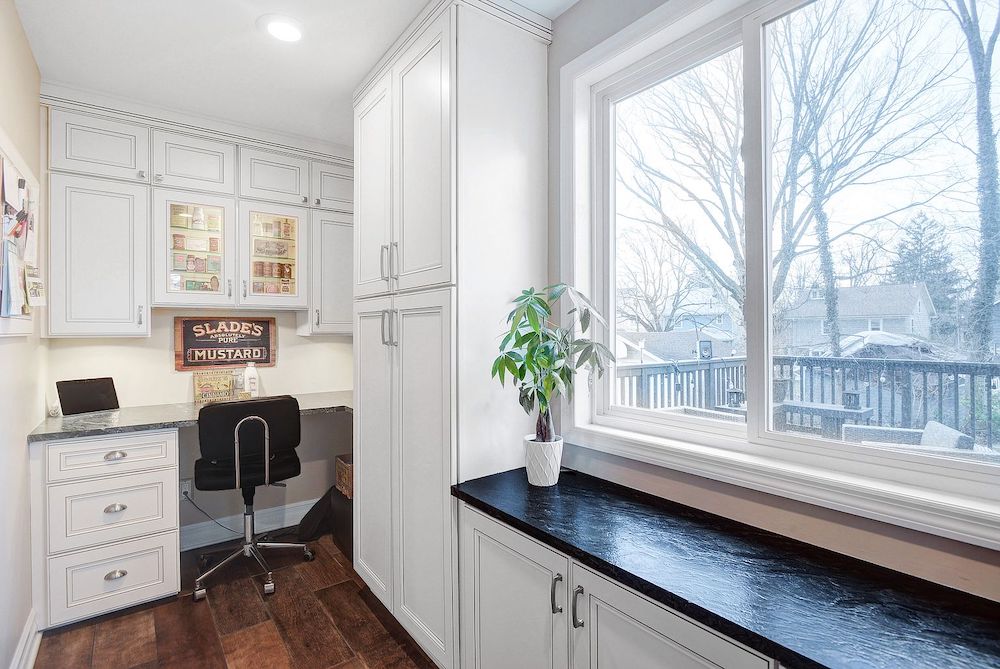 The kitchen flows into the dining room, which has a wall of windows. 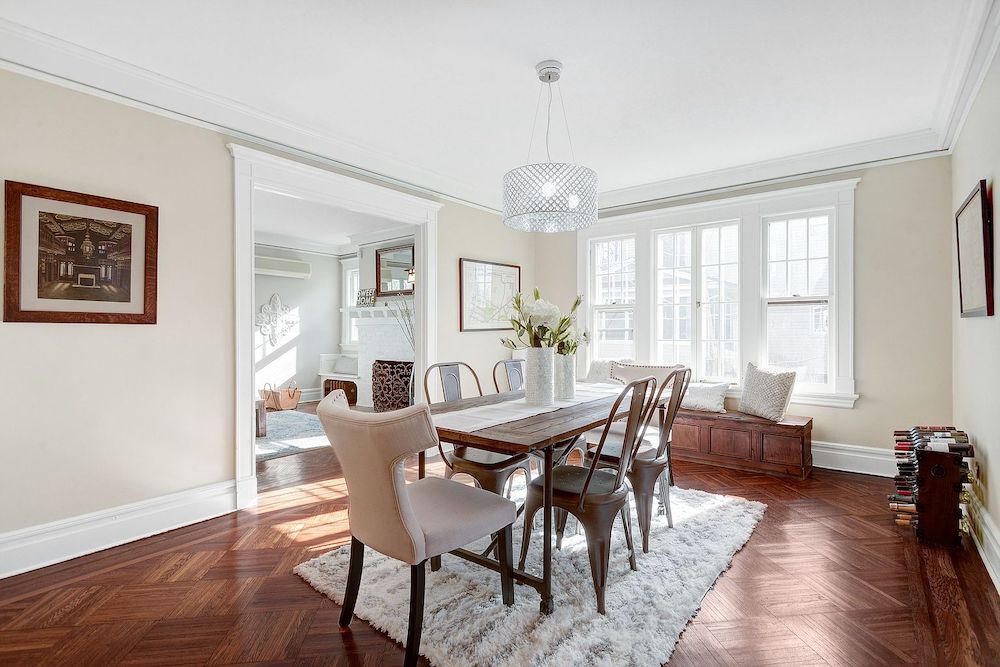 There's also a bright sunroom with lots of windows. 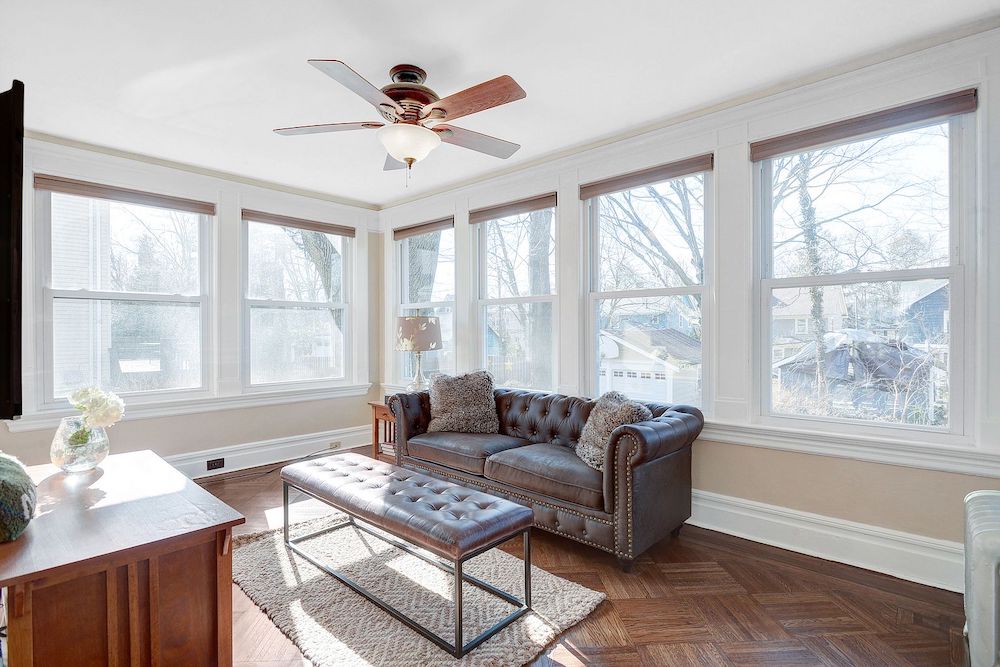 There are three bedrooms on the second level. The master bedroom has lots of closet space and its own bath. 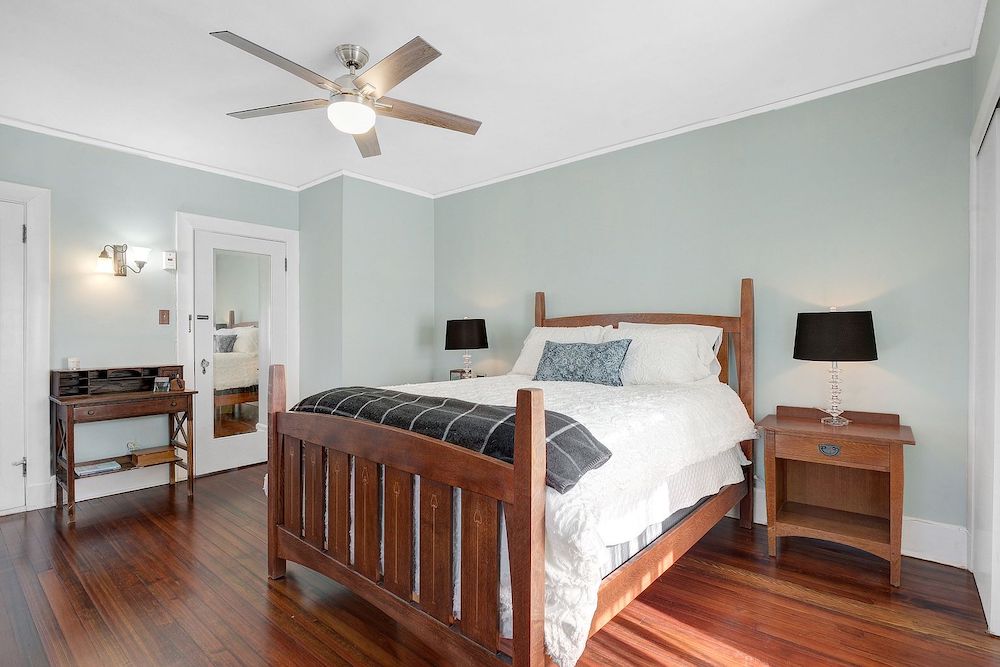 Here's one of the baths, with a walk-in shower. It's not clear from the listing if it's the master bath or a different one. 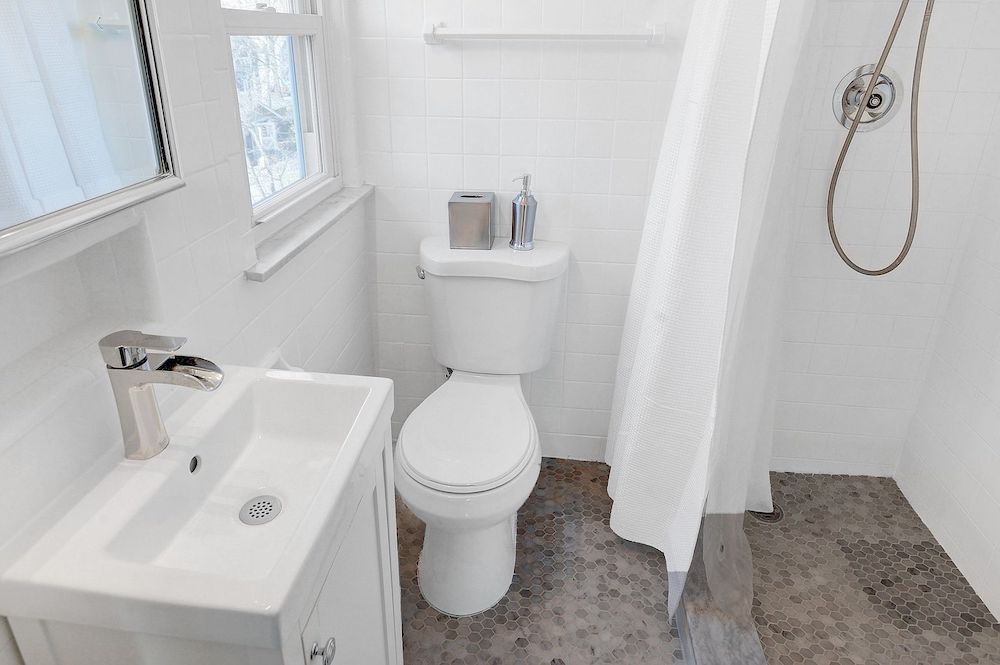 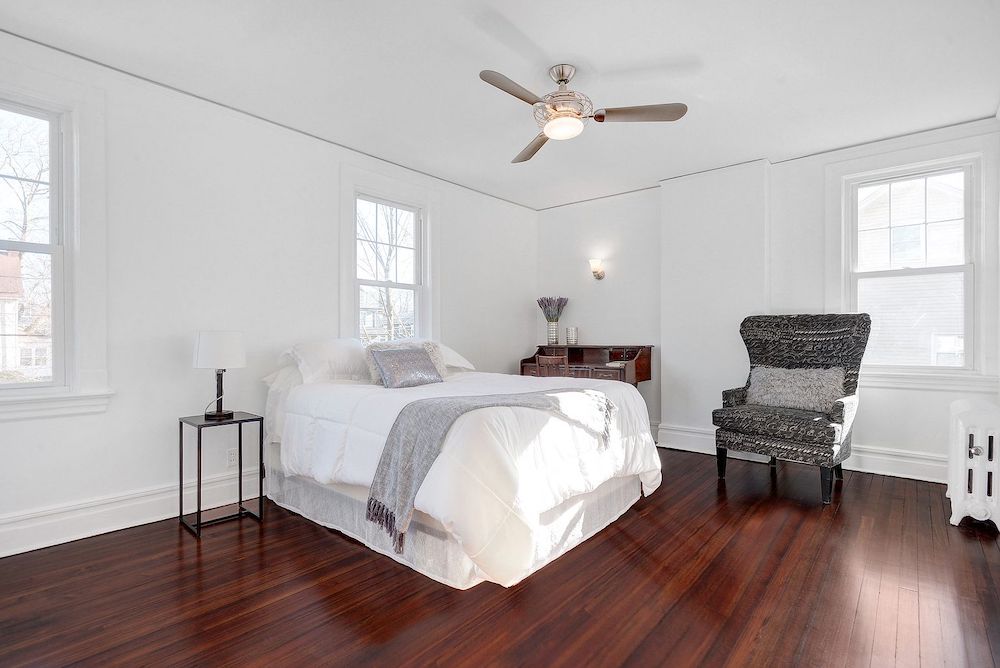 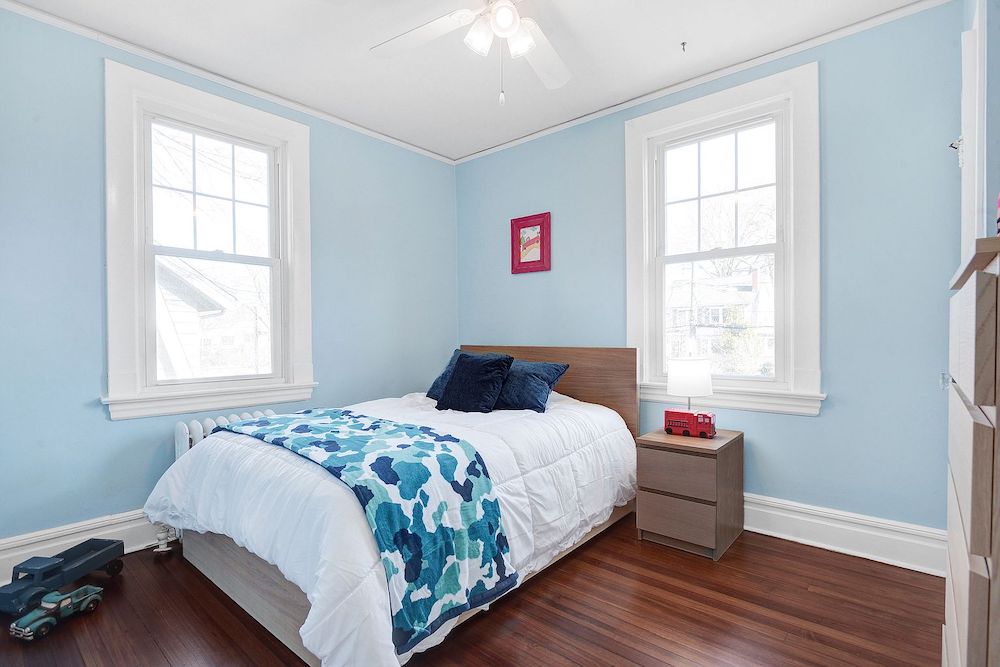 And there's a fourth bedroom on the third level. 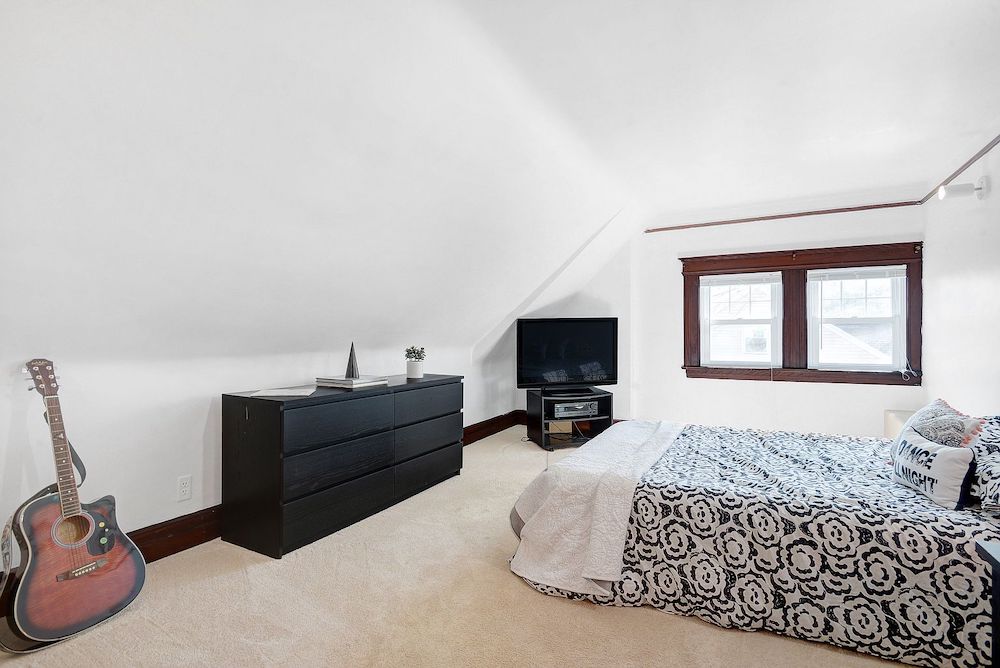 The kitchen/office area leads out to an expansive back deck. 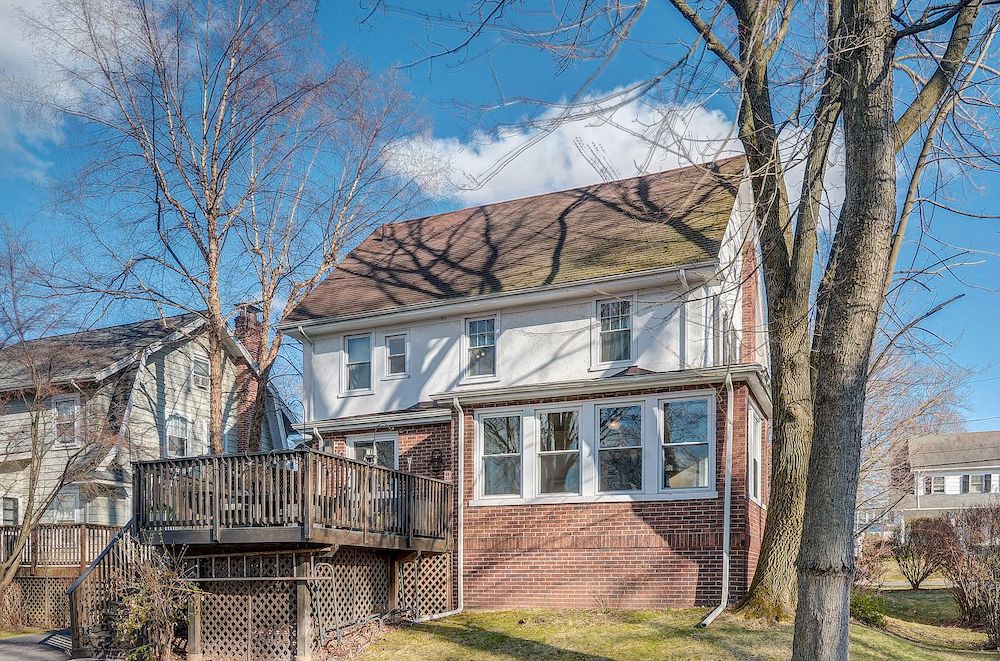 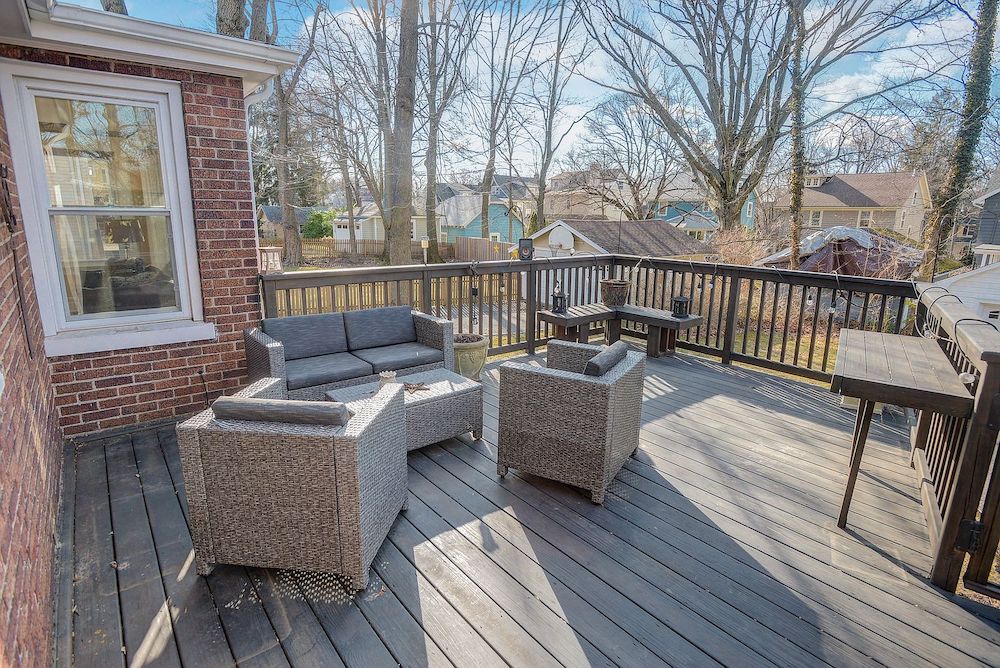 And there's a yard, as well. 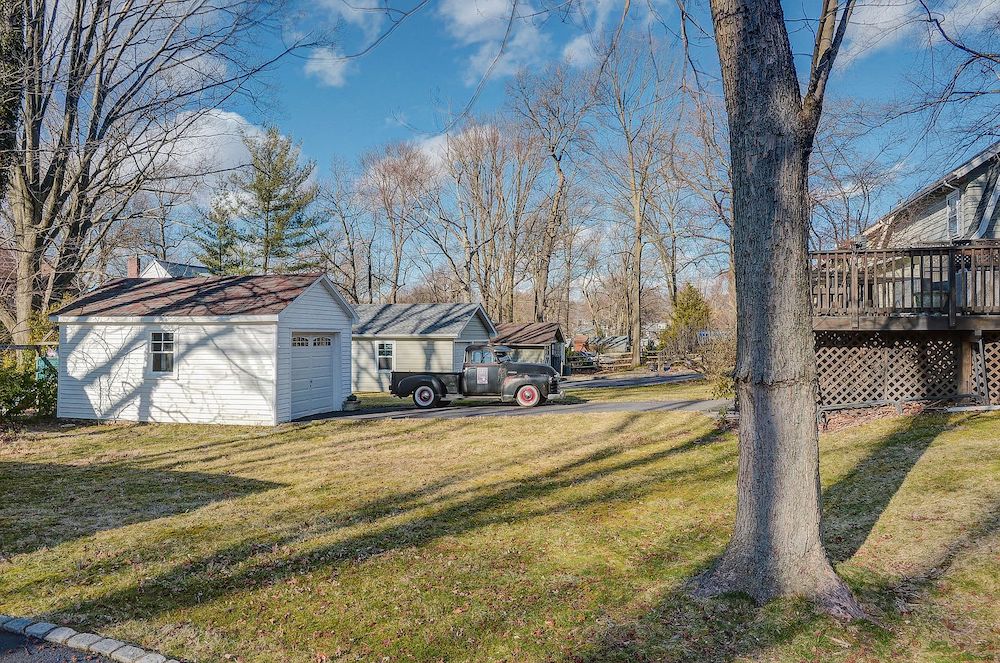 The house is a one-hour ride from Penn Station via New Jersey Transit, or a 40-minute drive from Manhattan.

A log cabin in the Adirondacks, where you can enjoy the outdoors, for $334,900

fireplace house parks renovation restaurants suburbs
Brick Underground articles occasionally include the expertise of, or information about, advertising partners when relevant to the story. We will never promote an advertiser's product without making the relationship clear to our readers.
Share:

What is the difference between a co-op offering plan and a proprietary lease?

Can I pay for an upgrade to my apartment myself to avoid a rent hike?

Dear Ms. Demeanor: My Muslim neighbor is embarrassed to be seen without her headscarf. Should I pretend I don't see her?