This four-bedroom, three-bath house has 3,200 square feet and pool access.

Rehoboth Beach is one of the Northeast's most popular beach destinations, thanks in part to its thriving LGTBQ scene and proximity to New York, Philadelphia, and Washington, D.C. During the summer season, tourists flock to the beach and boardwalk: the former has no fee and the latter boasts arcade games, tax-free shopping, and beach-friendly eateries like Thrasher's French Fries and Kohr Brothers Frozen Custard.

Off the boardwalk, Rehoboth's got popular spots like the Dogfish Head Brewings & Eats; Henlopen City Oyster House, which has farm-to-table fare and a raw bar, and their sister restaurant the Blue Hen; and funky Mid-Atlantic spot a(MUSE). There's a farmer's market where you can purchase locally-grown fruits, vegetables, and other goods every Tuesday from noon to 4 p.m. Popular LGBTQ bars/restaurants include the Purple Parrot Grill, Blue Moon, and Diego's Hideaway.

If any of that sounds appealing, consider this four-bedroom, three-bath, single-family house at 20688 Tradewinds Ct., # 7, now on the market for $800,000. The property is part of Tradewinds Grove, a seven-house, private community, and opens with a lovely three-story great room with a fireplace. 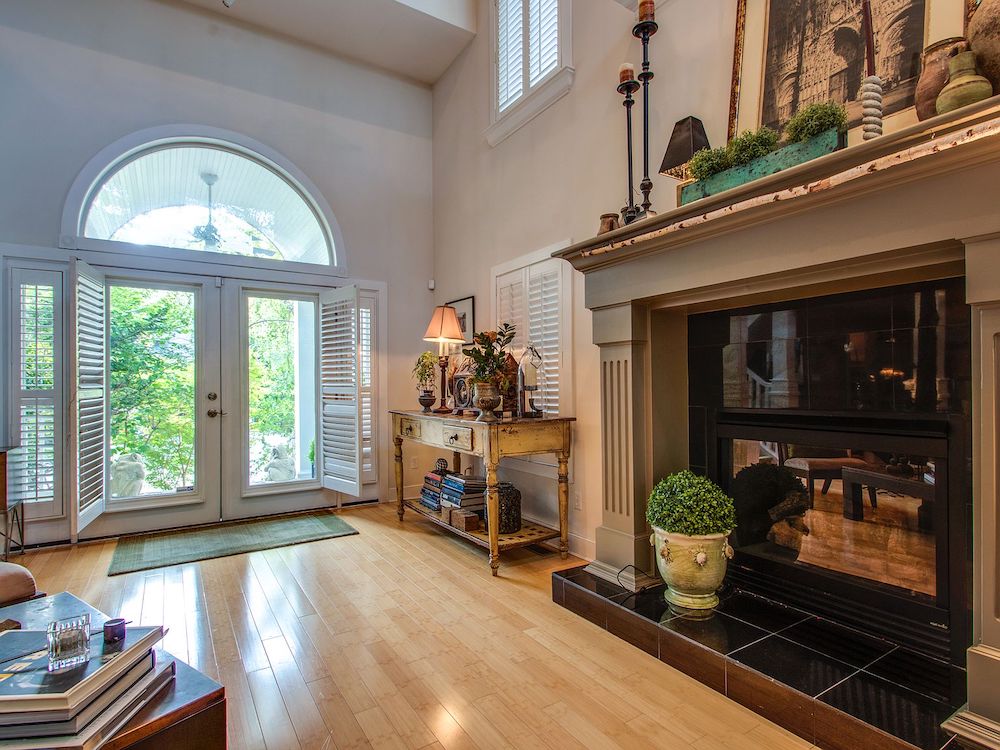 Here's another shot of the space, which is lined with big windows. 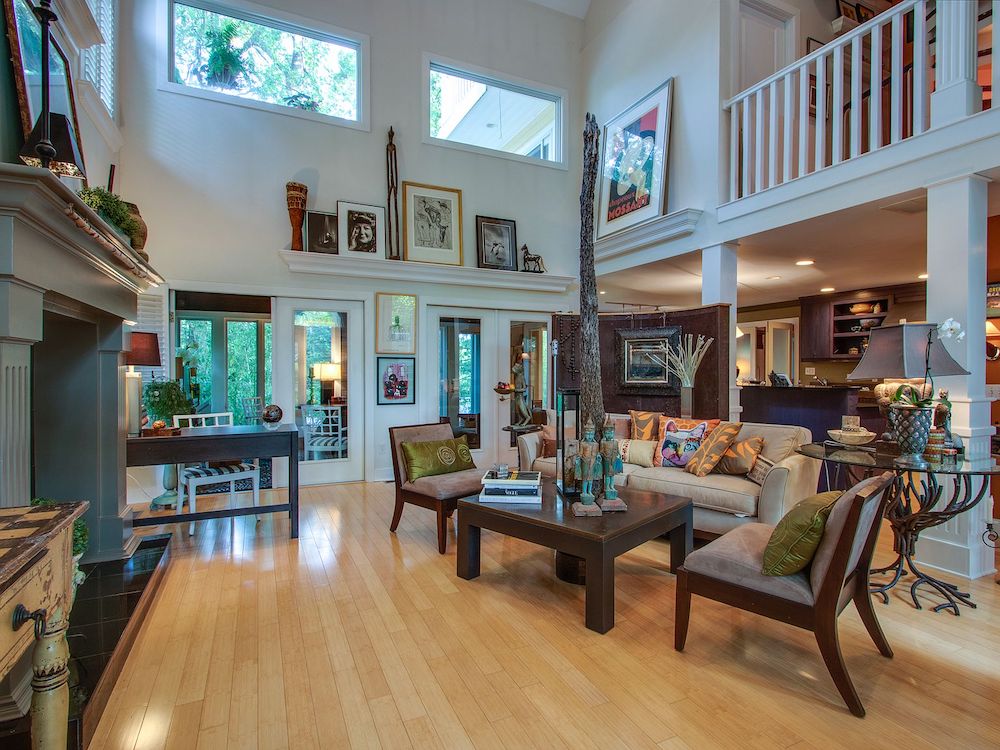 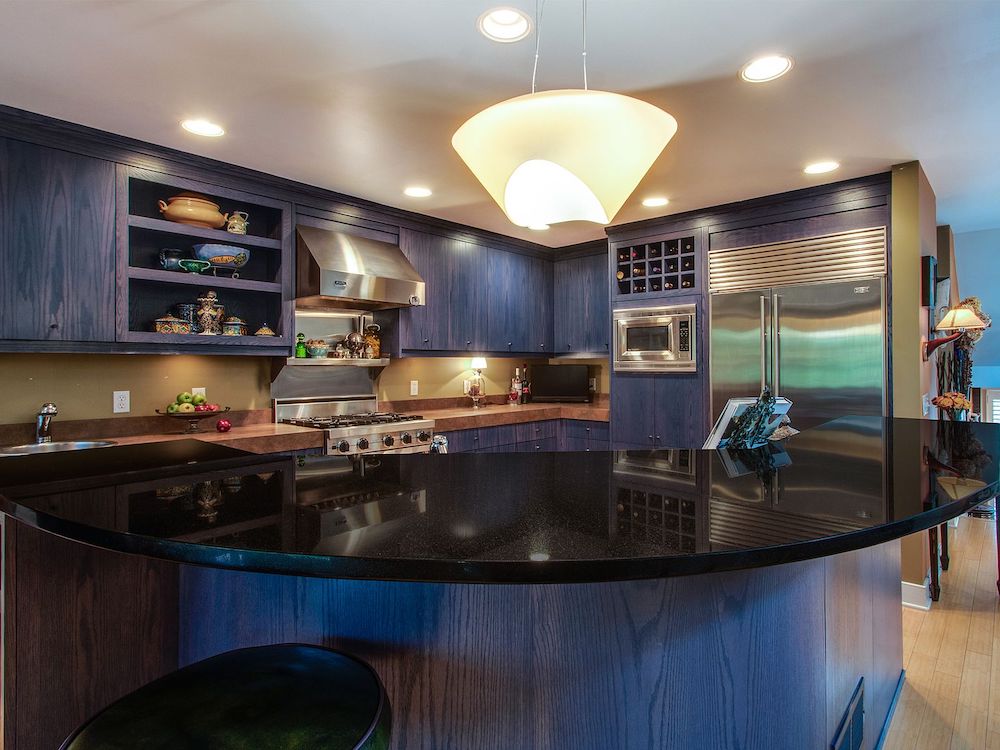 A butler's pantry has additional prep space as well, plus plenty of storage space. 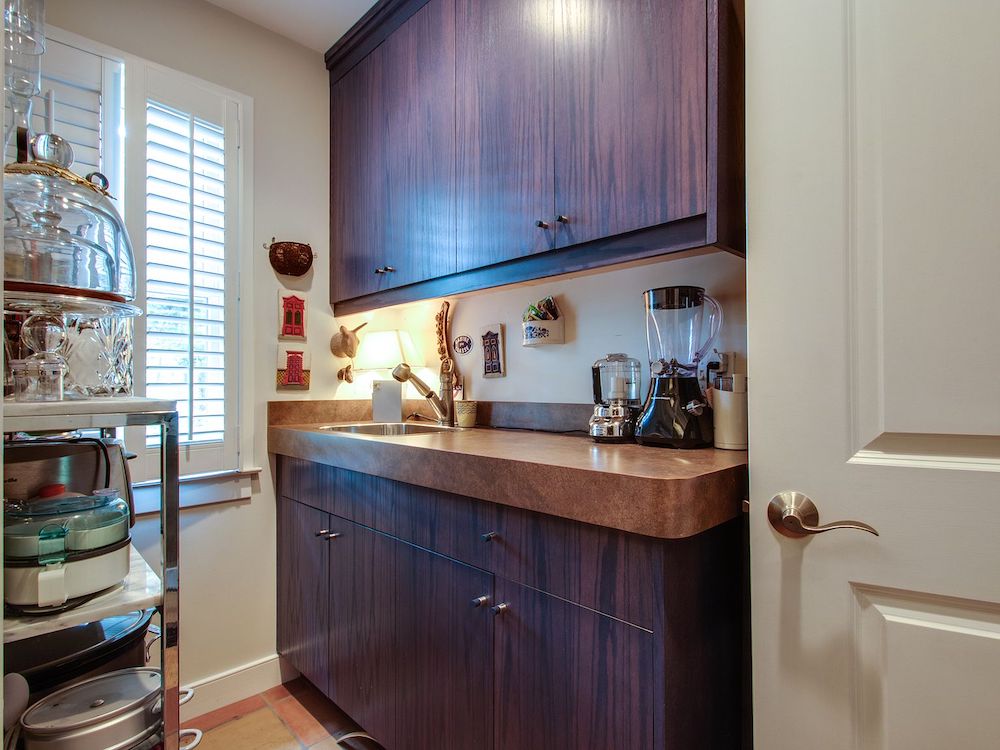 The dining room has recessed lighting and floor to ceiling windows. 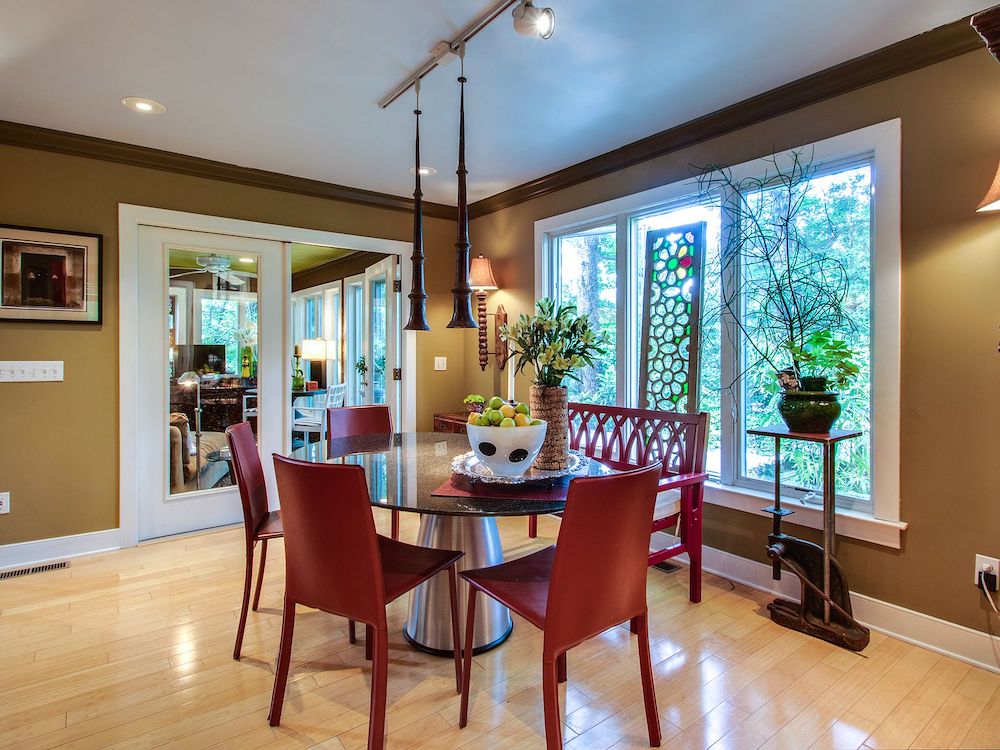 An indoor porch also offers dining space, along with a wall of floor to ceiling windows and a ceiling fan. 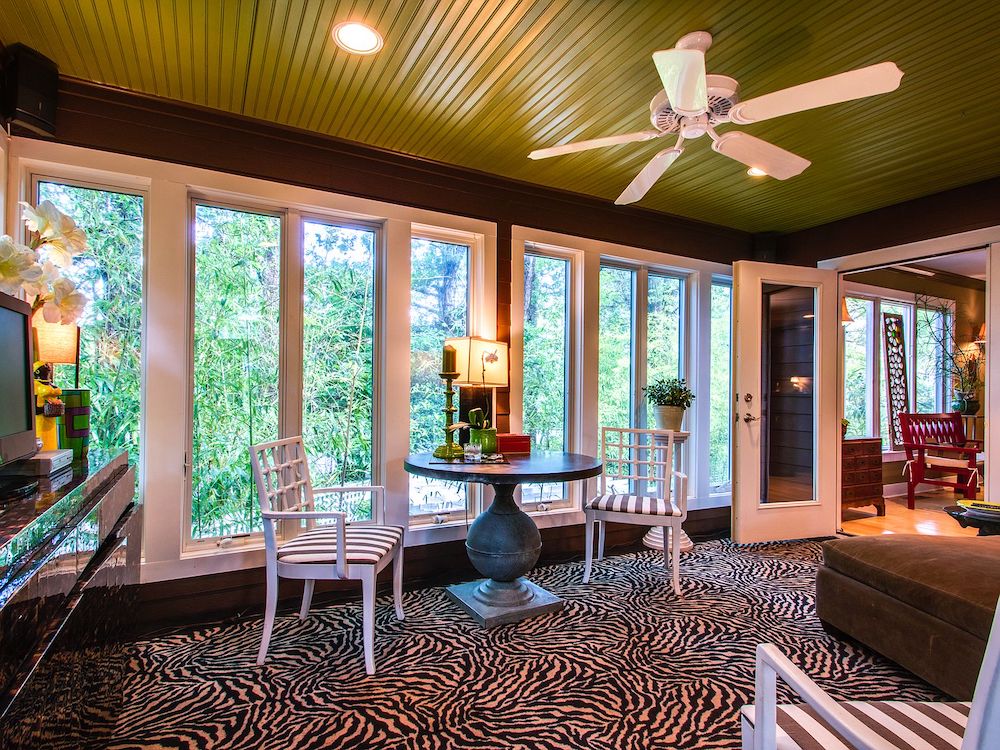 And there's a little outdoor porch, also with dining space. 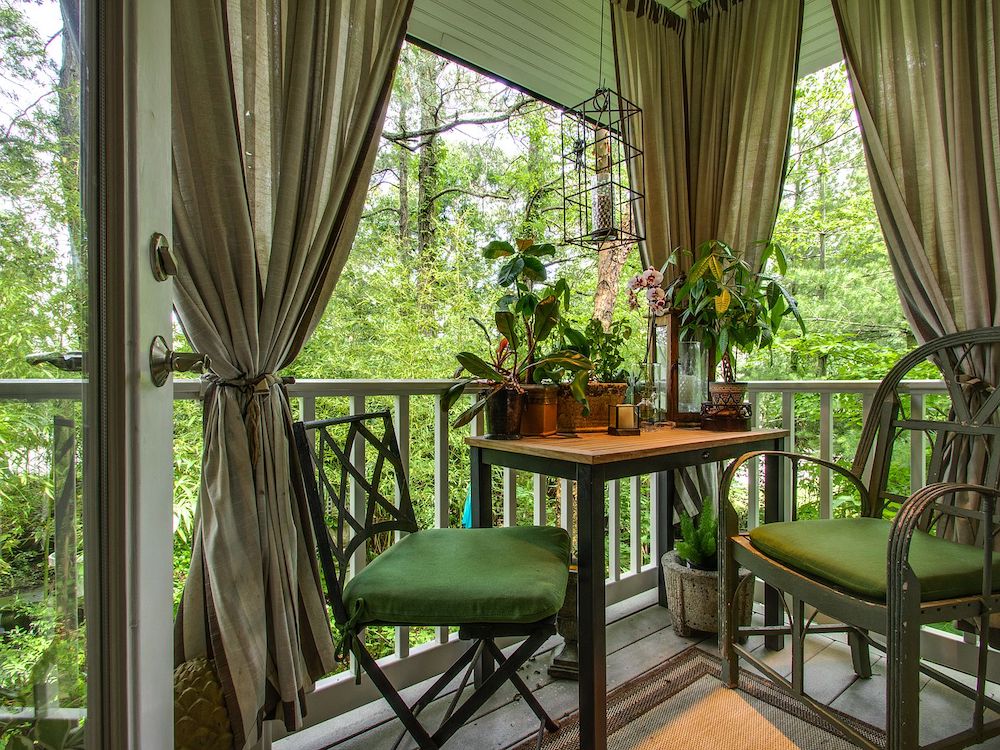 This room can be used as a master bedroom or living room, as you can see below. 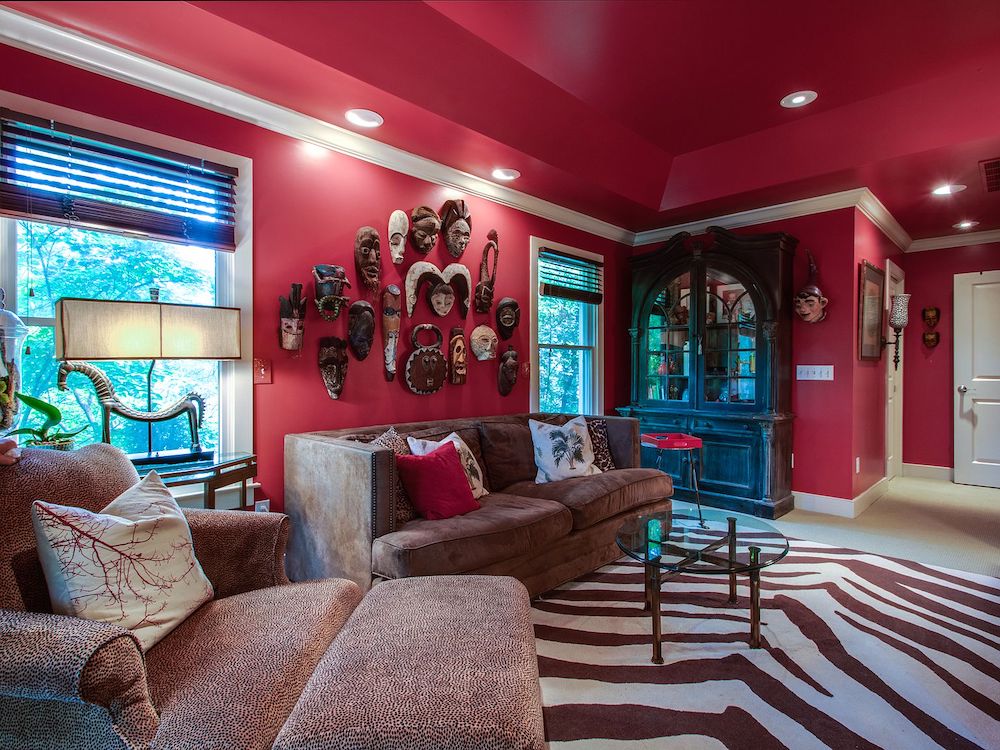 This bedroom's got big windows with decorative shutters, in addition to space for bookshelves. 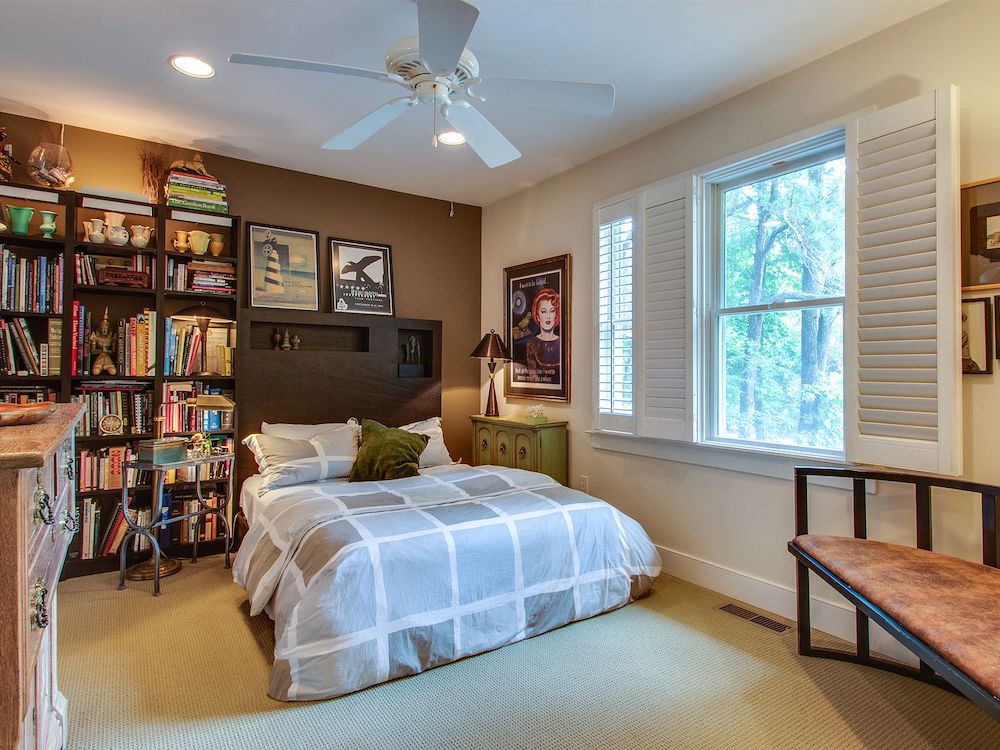 Here's one of the baths, which has a glass-door shower. 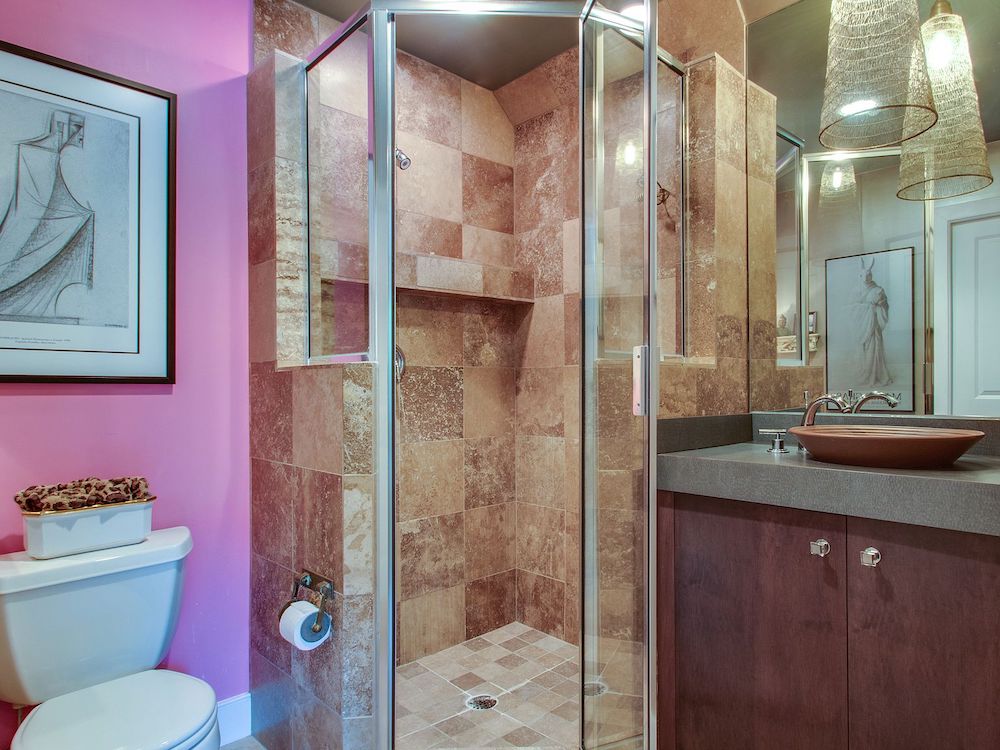 This is the current (and carpeted!) master bedroom, which has recessed lighting and floor to ceiling windows. 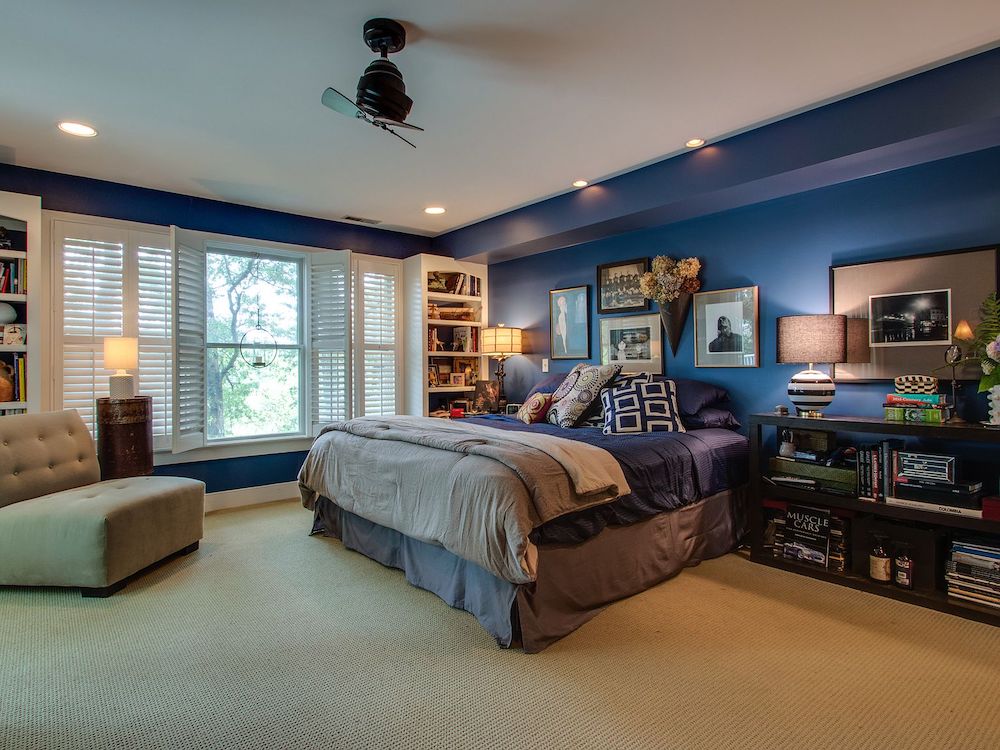 The spa-style master bath has a marble floor and marble tub, in addition to a glass-door shower. 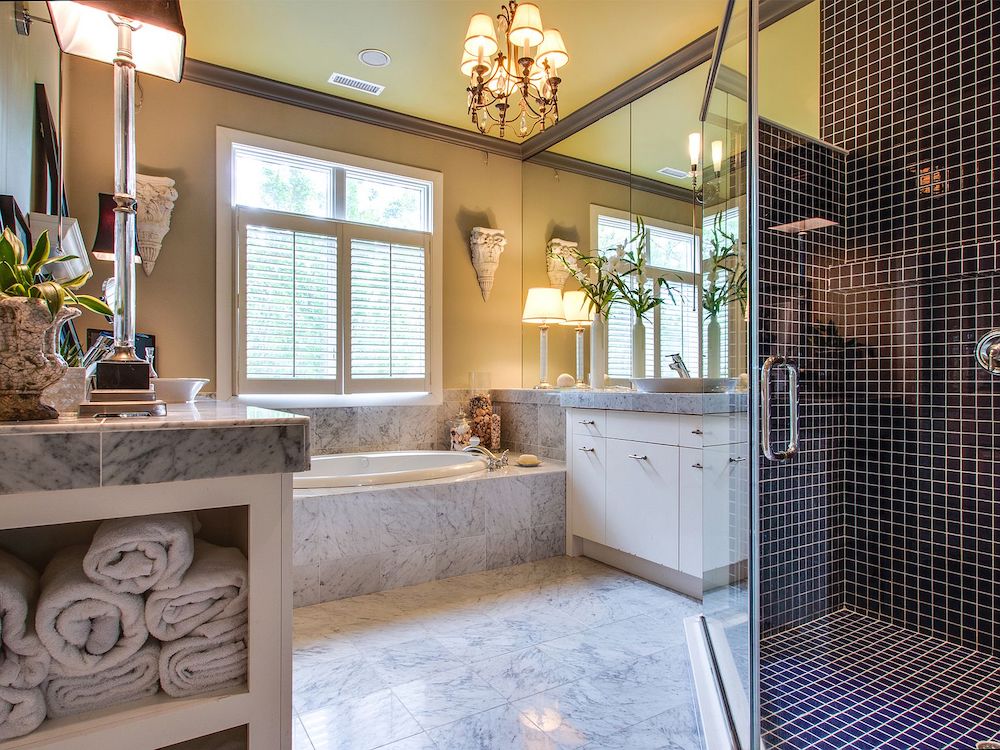 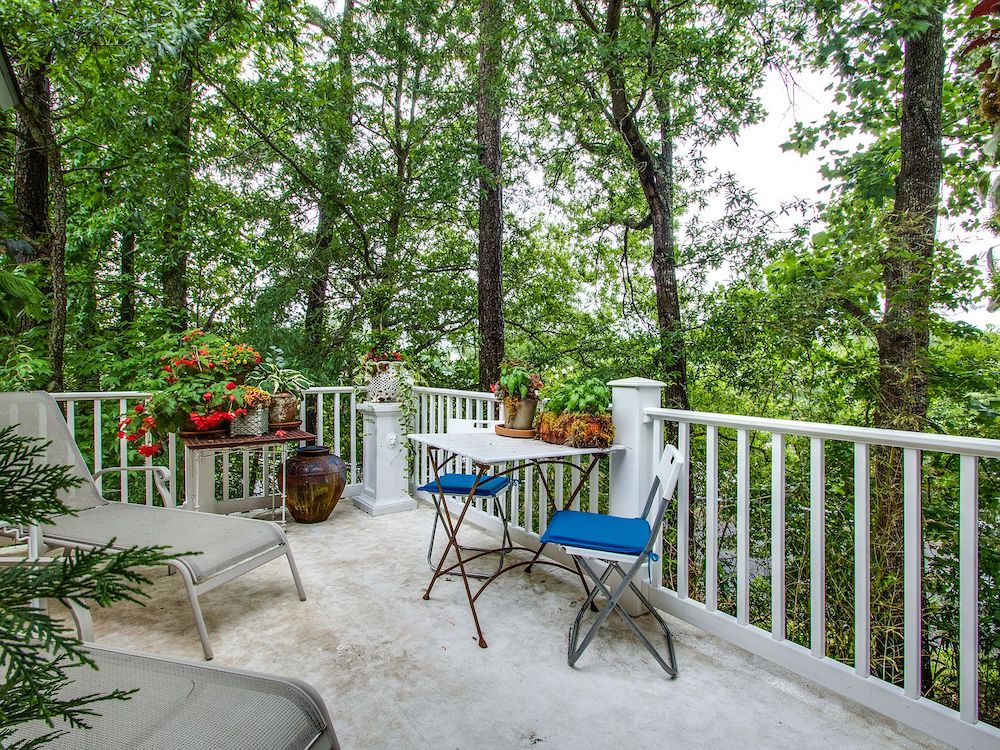 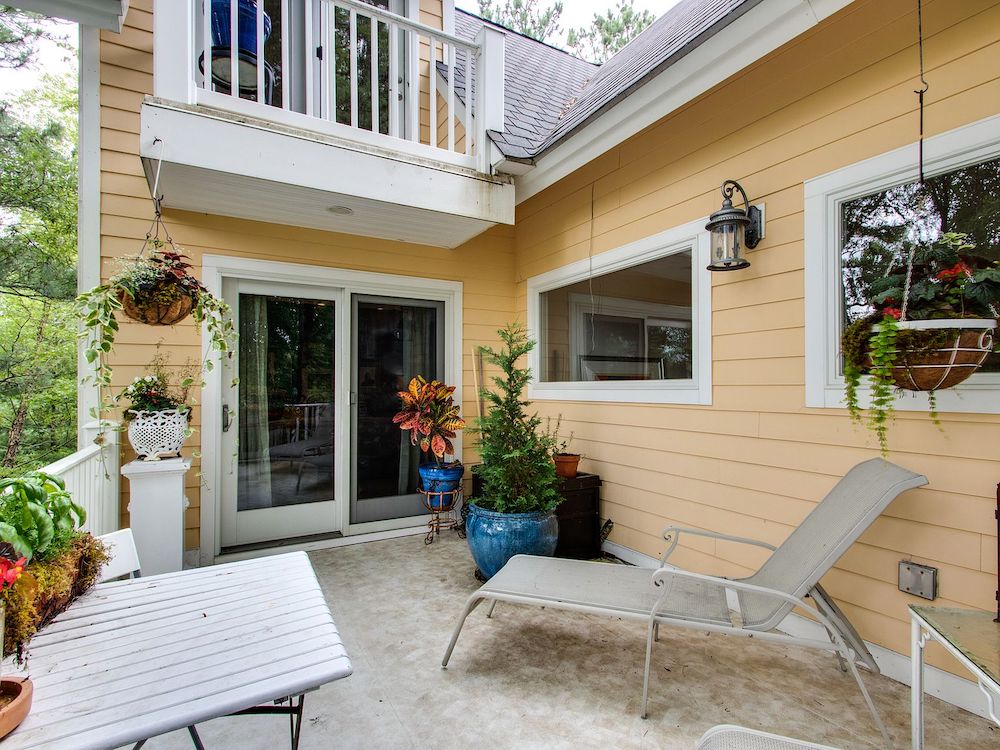 Here's another bedroom, complete with an arched window. 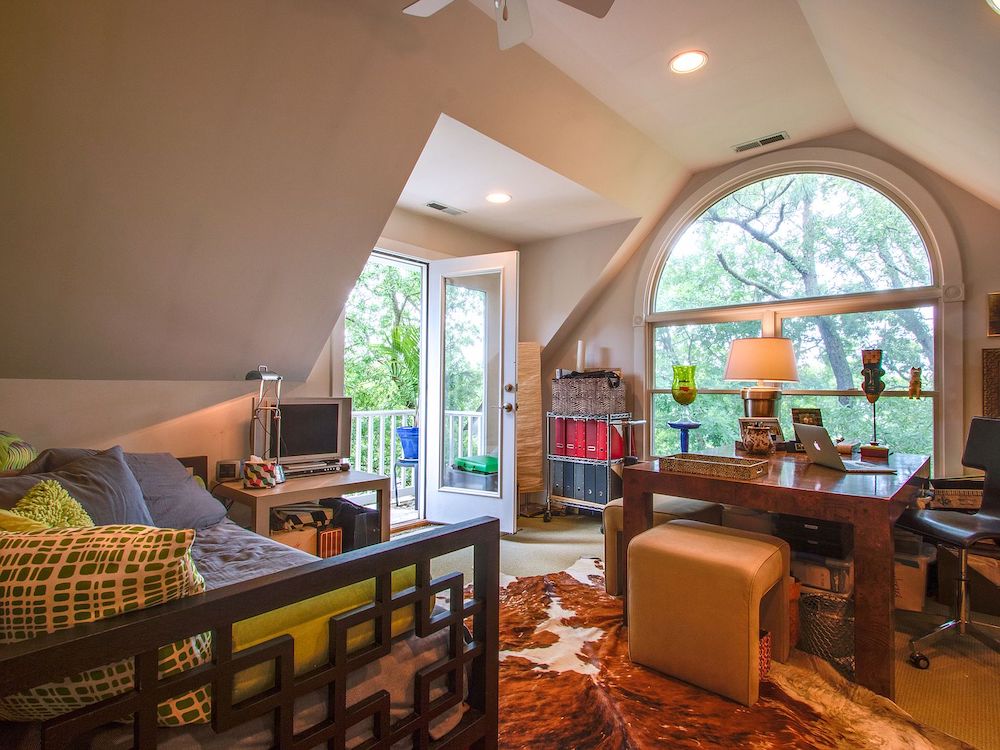 And a third bath, this one outfitted with blue-tiled shower. 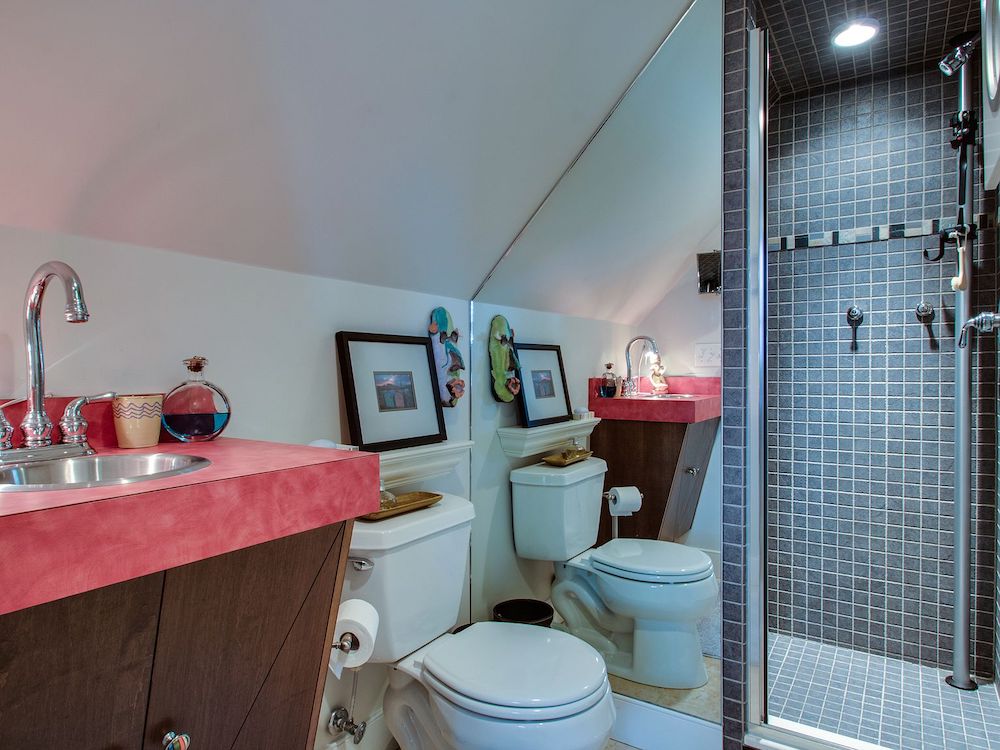 The landscaped garden is downright breathtaking. 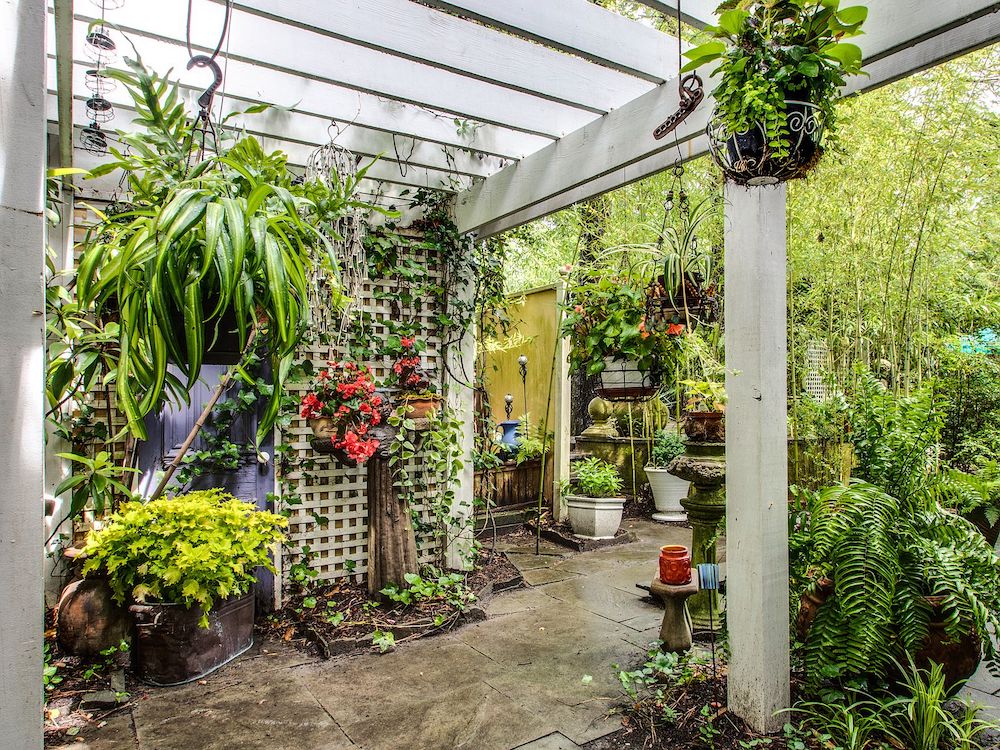 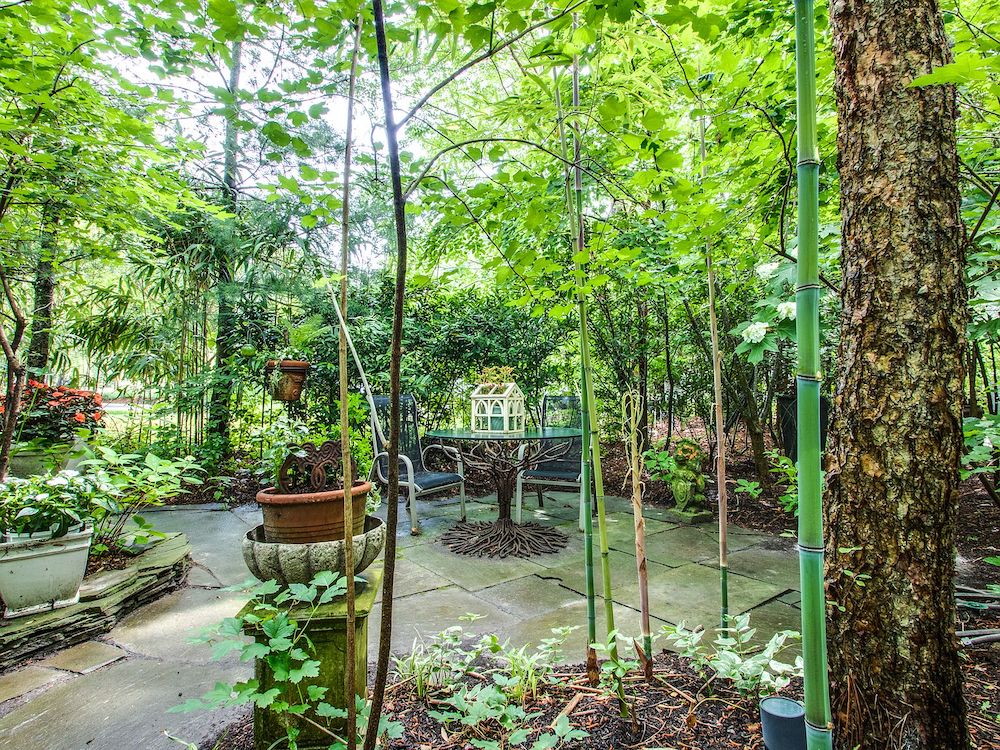 Tradewinds Grove also has an in-ground pool, with lots of space for poolside lounging. 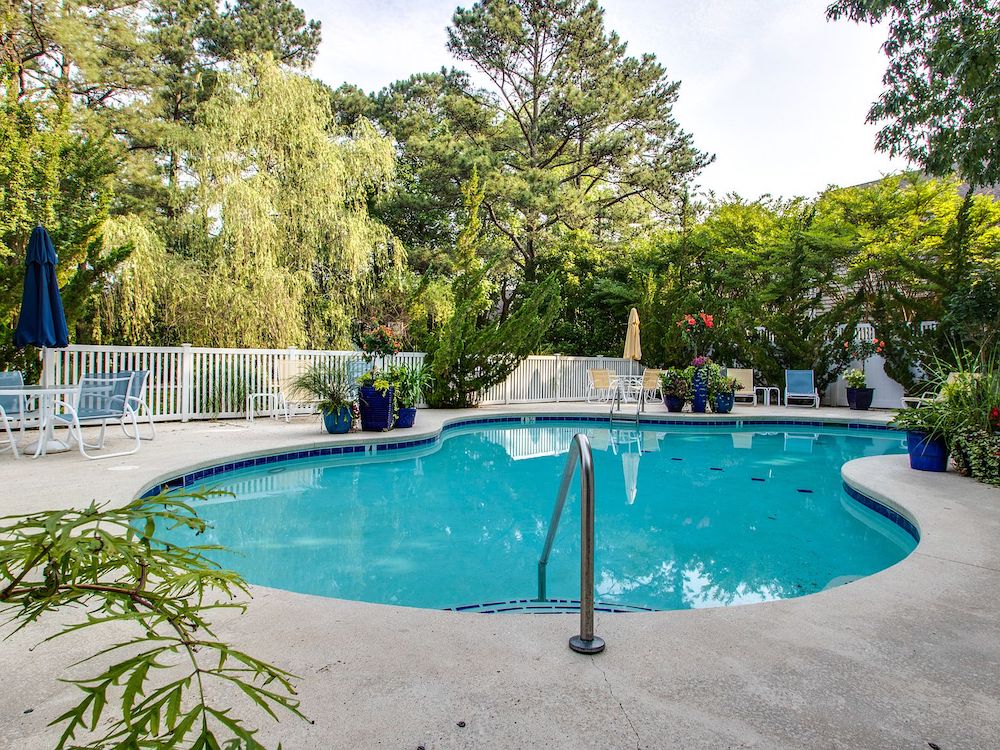 amenities outdoor space vacation vacation home
Brick Underground articles occasionally include the expertise of, or information about, advertising partners when relevant to the story. We will never promote an advertiser's product without making the relationship clear to our readers.
Share:

Owners may be able to skip a mortgage payment, but what if you rent?

What New Yorkers need to know about moving to Weehawken

New rules for the tenant blacklist, an obstacle for NYC co-op buyers, & more