The three-bedroom, three-bath house in the hamlet of Gansevoort was custom built. It's a 20-minute drive from Saratoga Springs.

Saratoga Springs owes its name to the 21 natural mineral springs that run through it. In the 19th and early 20th centuries, resorts were built to cater to visitors who came to try the water—which was considered good for your health—sort of like a modern day yoga retreat. You can still sample the spring water at public fountains (a few taste like sulfur, be warned), and at the Saratoga Spa State Park, a 2,379-acre state park full of spring baths, in addition to historic spas, a golf course, and the Saratoga Performing Arts Center.

Other outdoorsy highlights in the area include the Saratoga National Historical Park, which preserves the site of an important Revolutionary War battle; Saratoga Lake, where you can fish and boat, and Congress Park, where you can taste even more of the springs (including the sulfur-tasting one here, unfortunately). Saratoga is also a major horseracing spot, and is home to both the Saratoga Race Course and the National Museum of Racing and Hall of Fame.

There are some good places to eat and drink here, including famed fried chicken spot Hattie's, hip brunch hall Farmers Hardware, and Hamlet and Ghost, a onetime gambling den that's now a speakeasy serving cocktails and New American fare. Saratoga Springs is also home to Skidmore College, so there are some student-friendly bars and eateries in town as well.

If any of that sounds appealing, consider the three-bedroom, three-bath custom house at 2 Palmer Ridge Rd. in the nearby hamlet of Gansevoort, now on the market for $615,000. The house was built in 2018, and has an open concept living/dining room and kitchen. 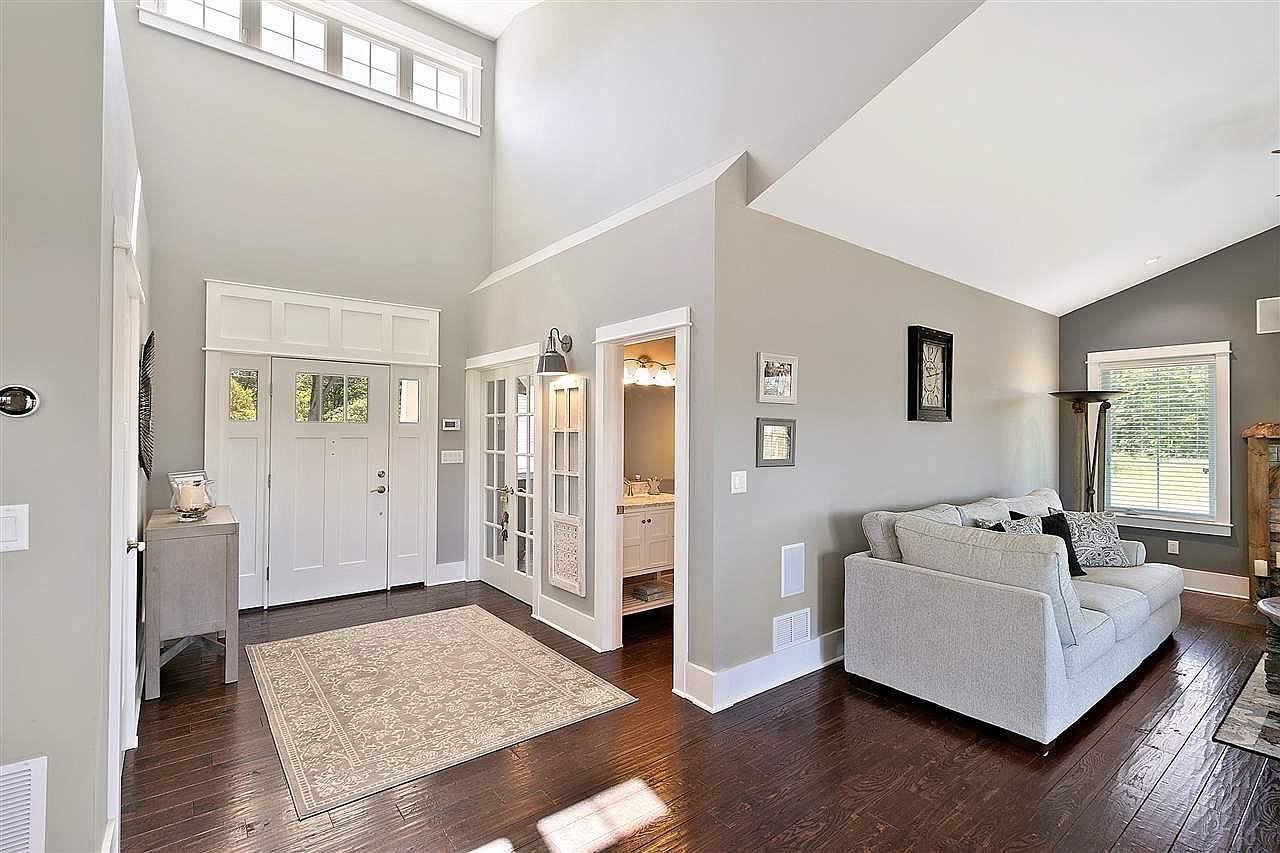 The kitchen's been outfitted with quartz counters and stainless steel appliances. It looks like it also has a lot of cabinet space.

There's a handsome island with room for seating, as well. 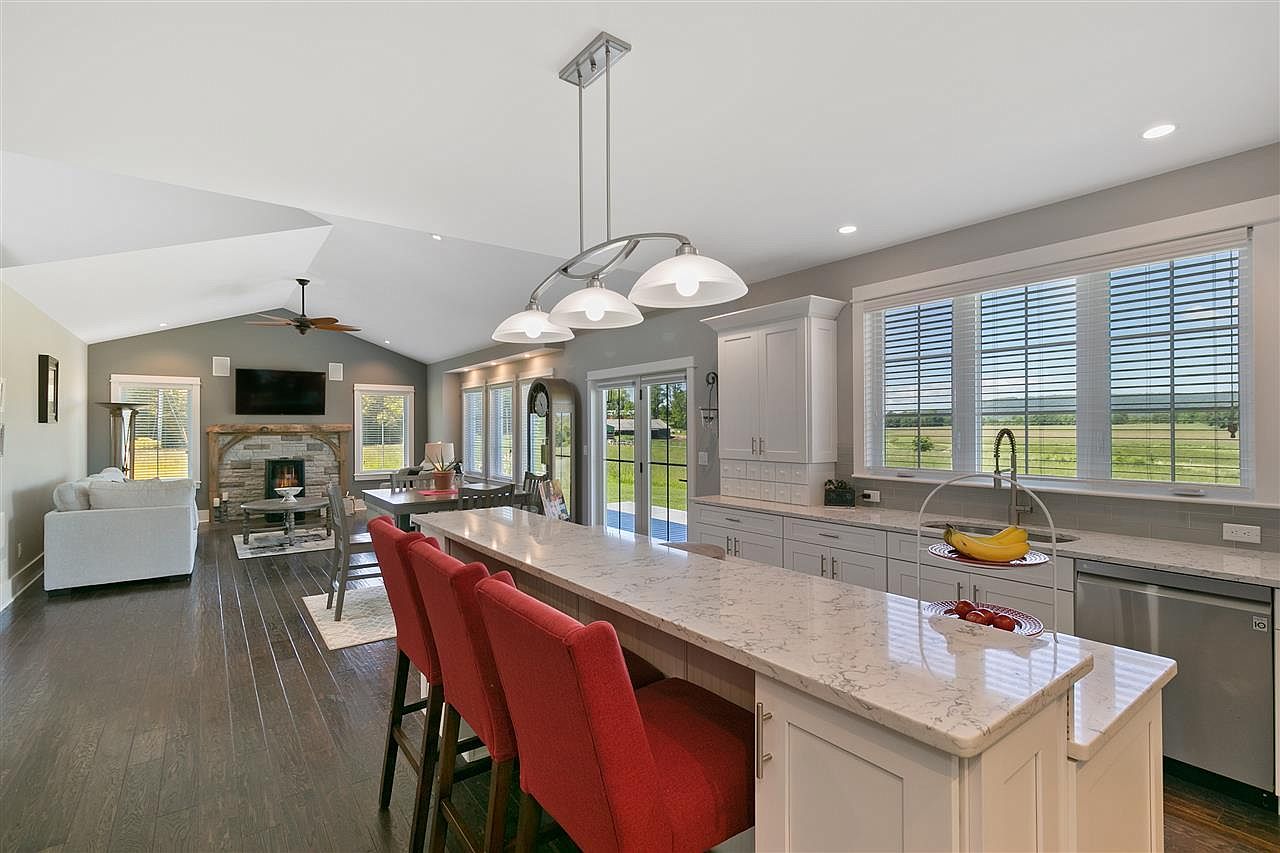 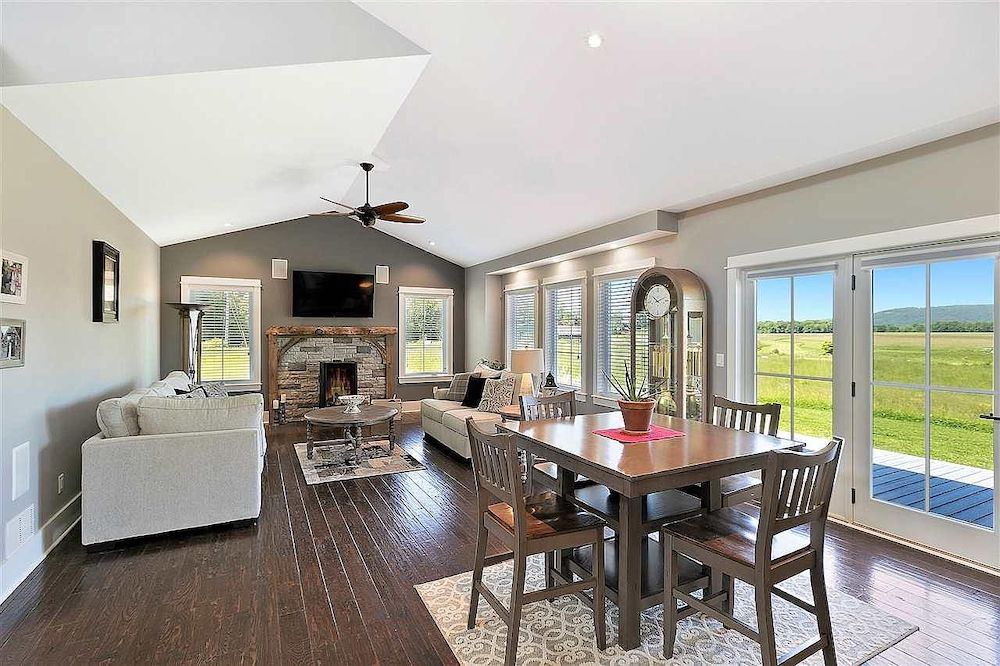 It looks like there's a little mudroom that leads to the laundry room. 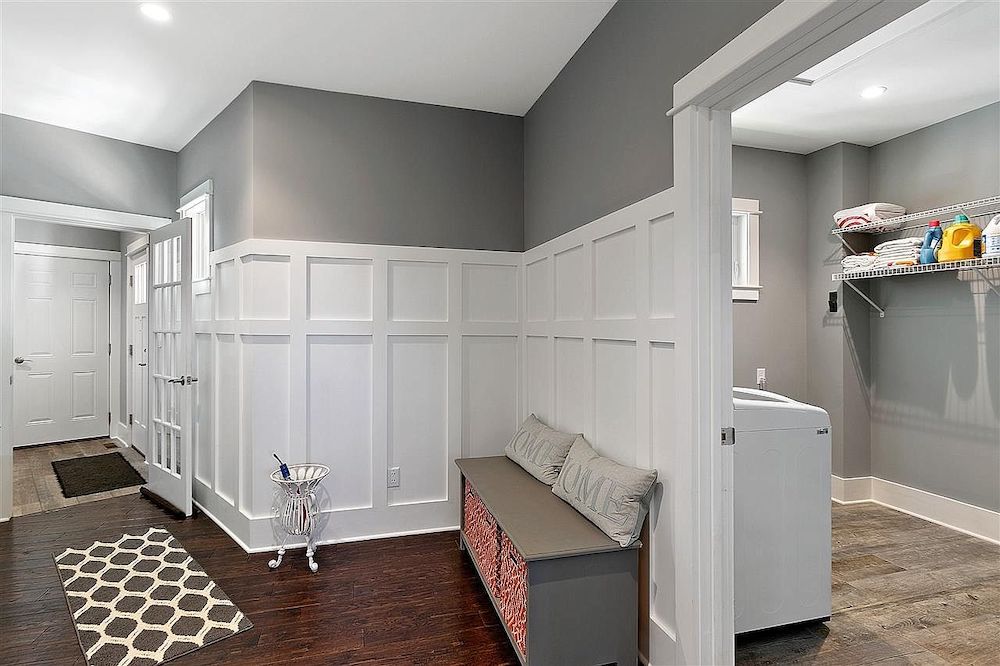 The master bedroom has lots of light, a window seat, and apparently enough room for exercise equipment. 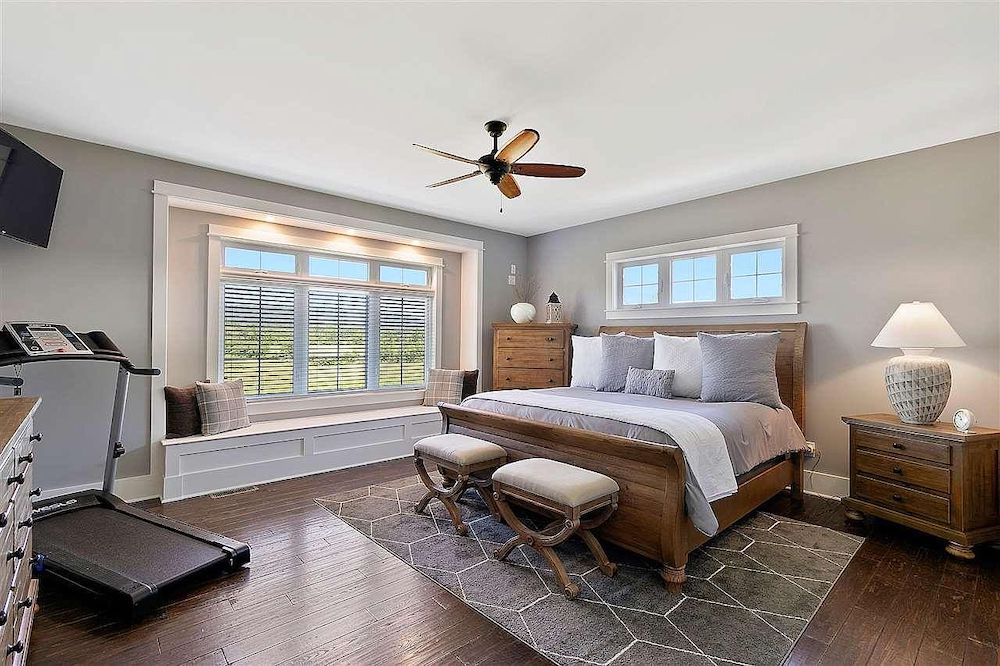 The master bath has a ceramic bowl sink, a tub, and a separate glass-door shower. 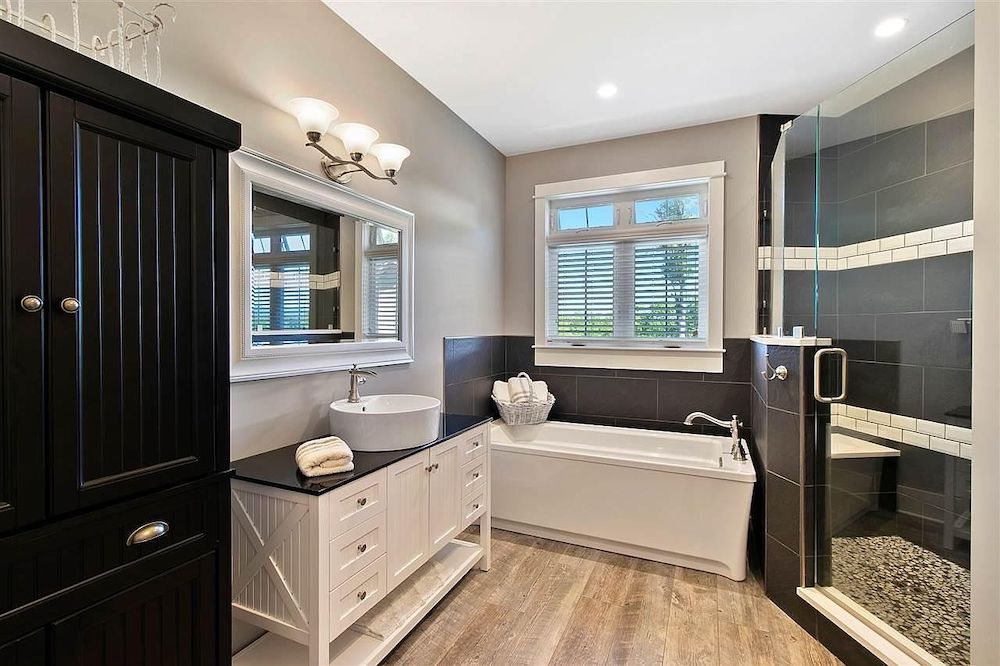 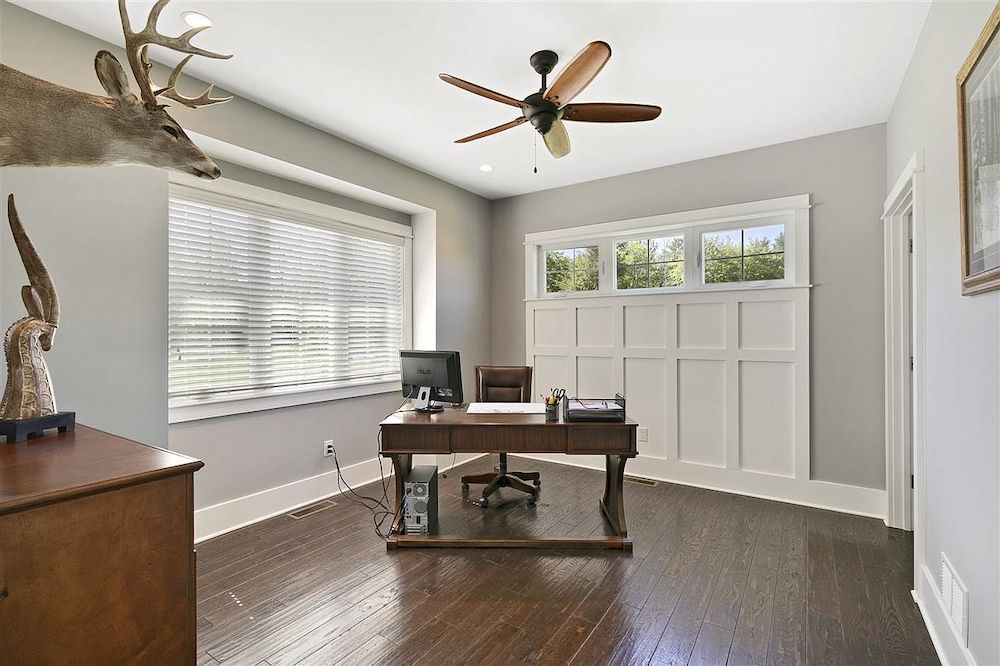 Here's another bath, with a granite sink. 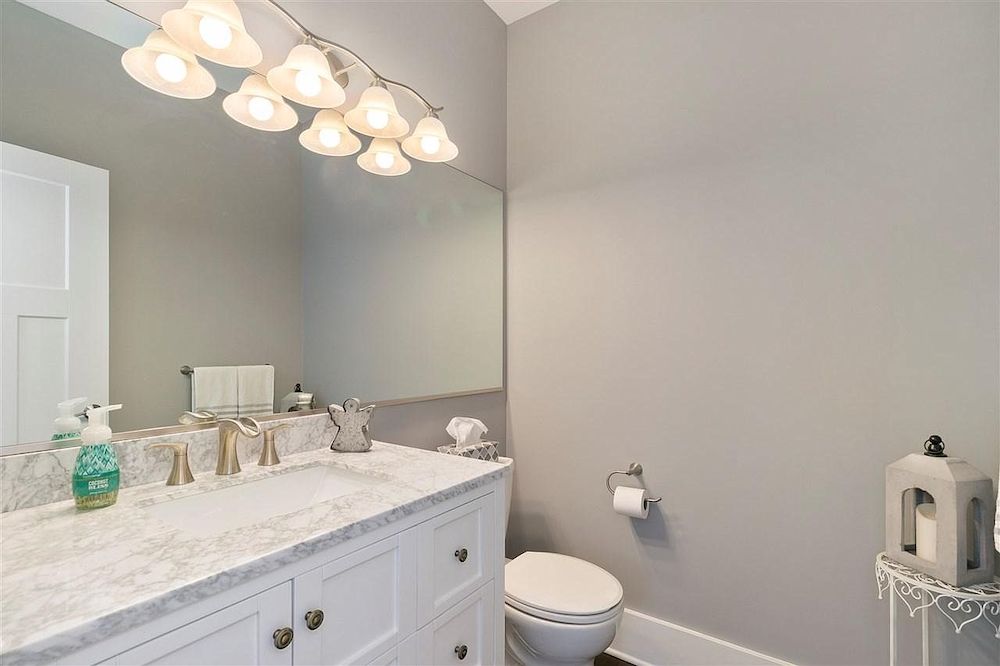 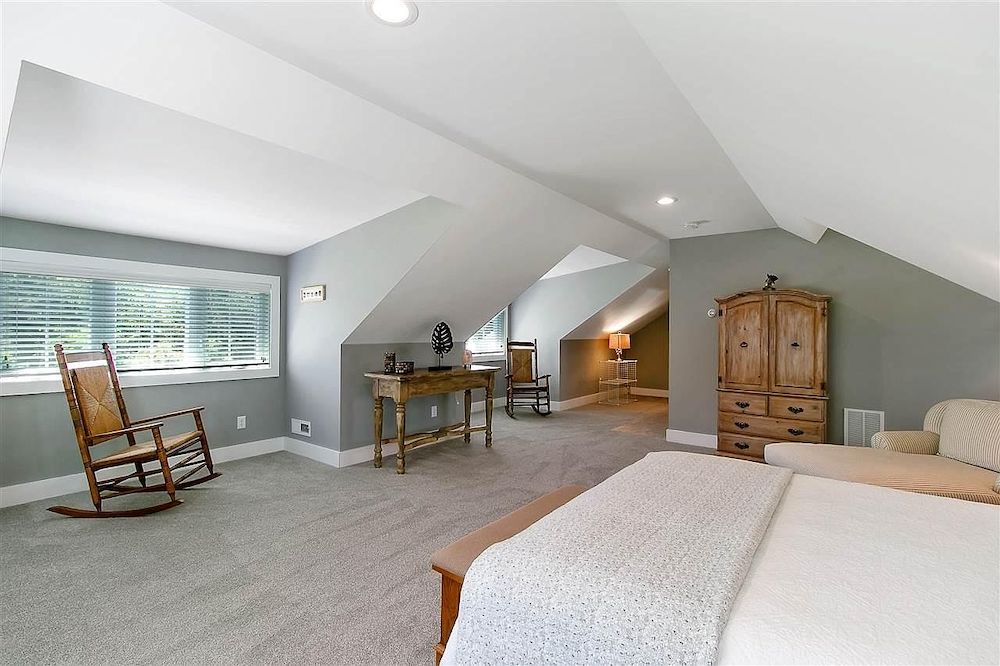 There's another bath here as well. 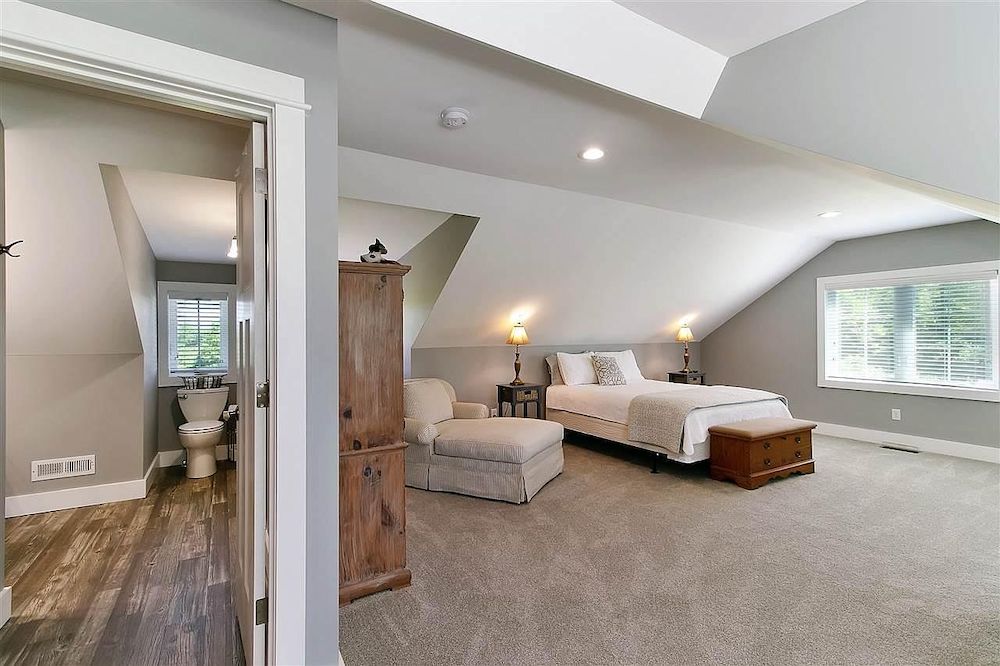 This looks like it could be used as a secondary workspace or storage room. 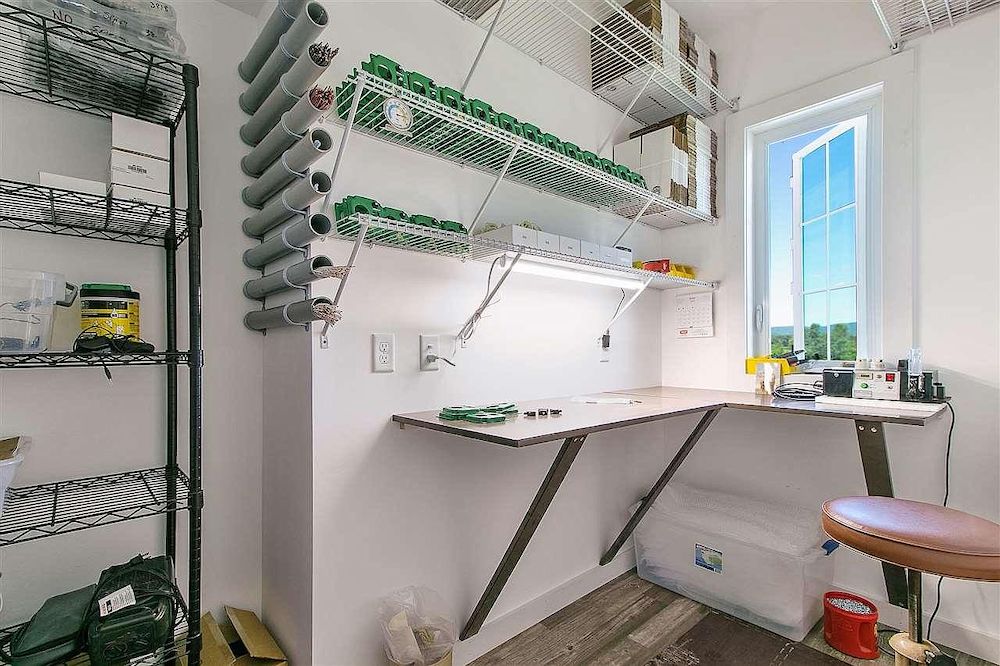 There's an unfinished 32-by-25-foot barn you could use as a secondary garage or turn into an additional workspace. 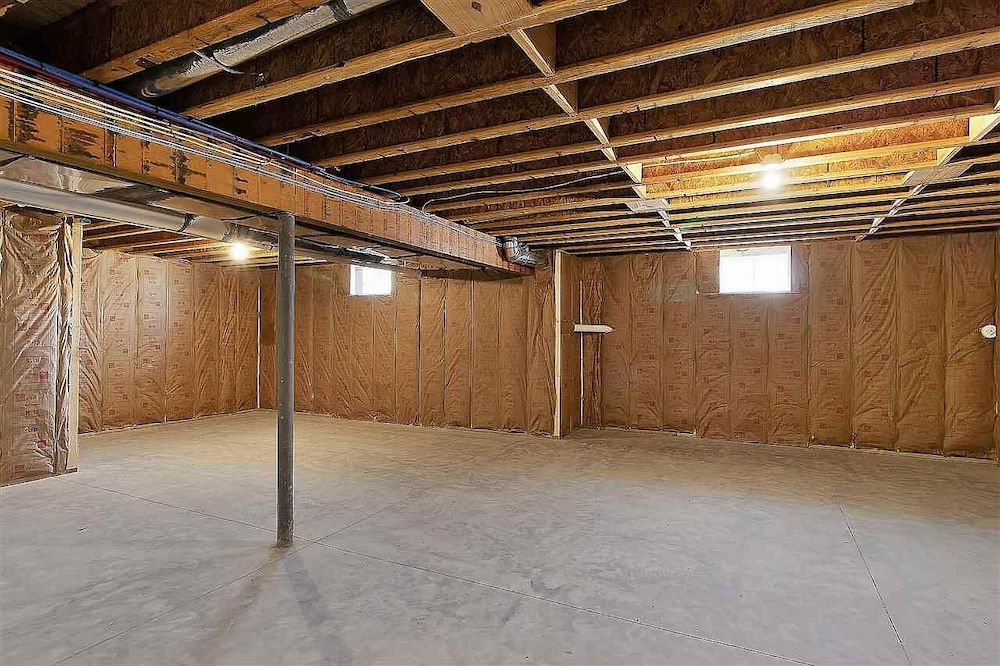 Here's a shot of the yard. 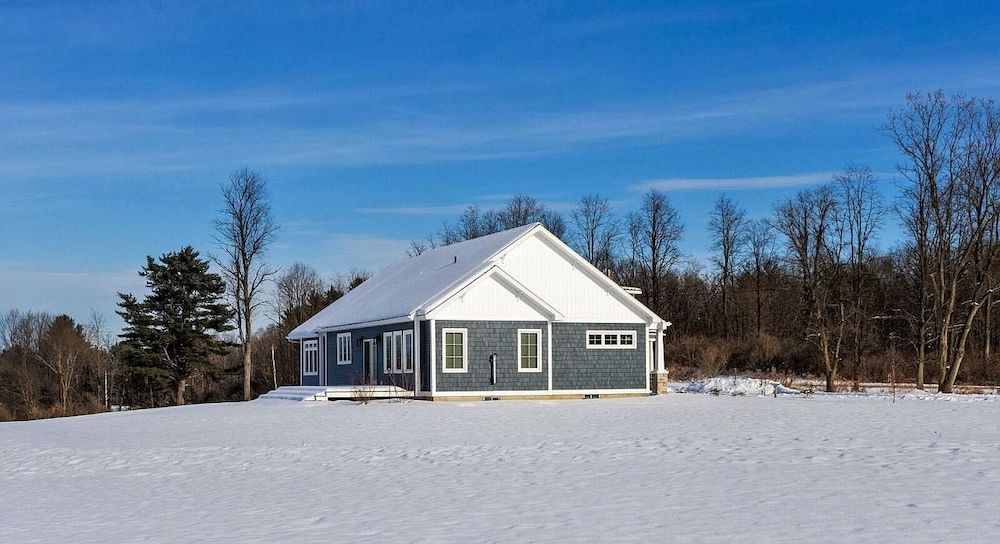 And here's the whole property (and beyond) in sunnier weather. 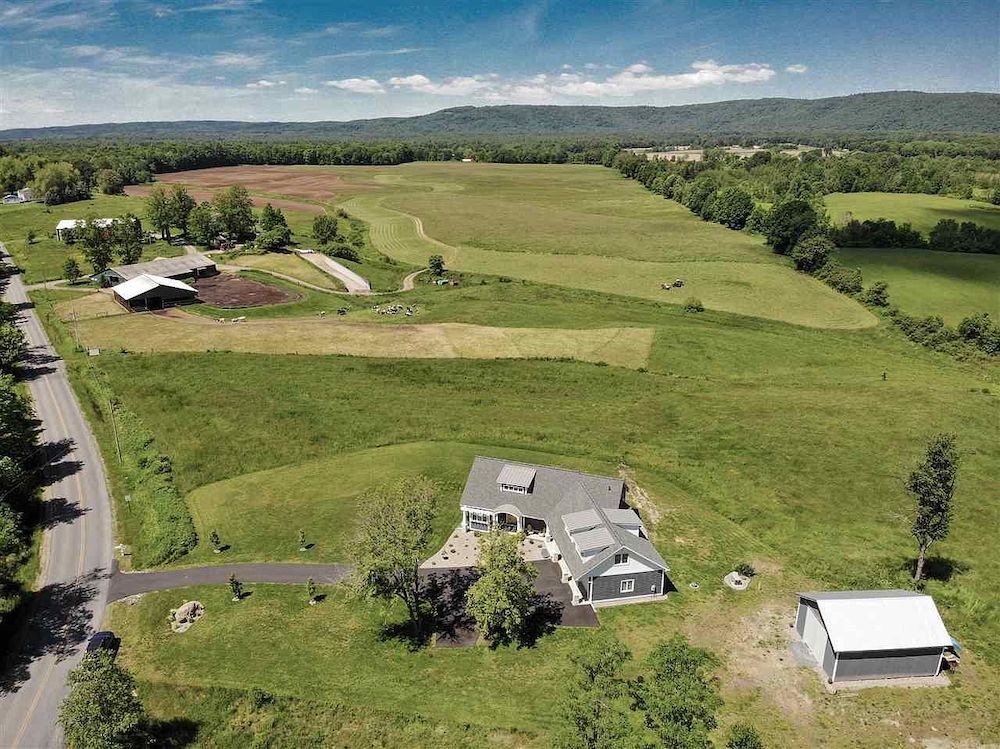 It has a beautiful view. 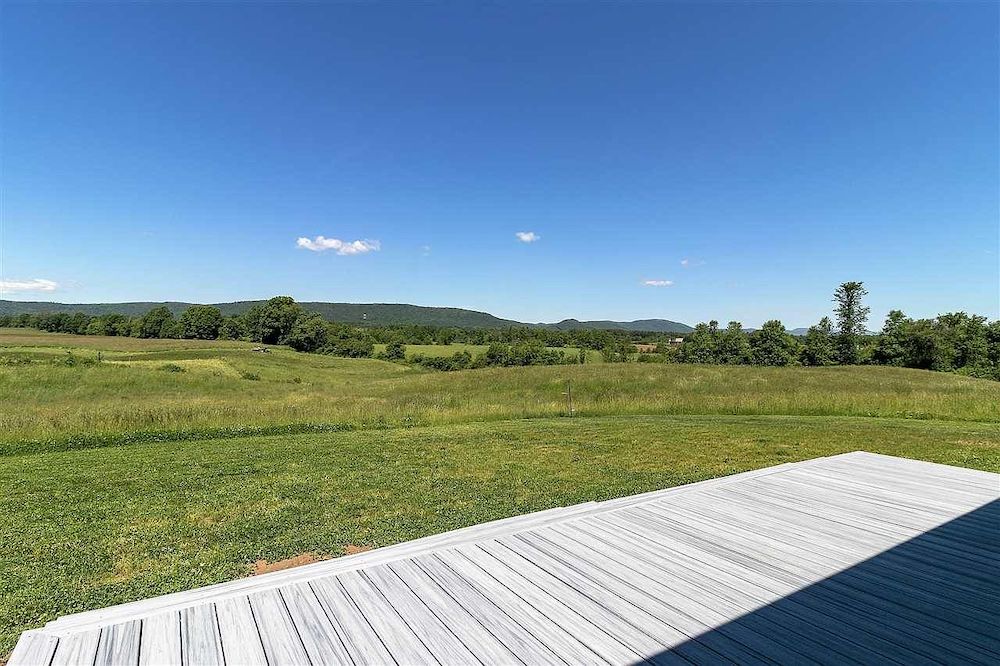 The house is about a three-hour drive from Manhattan, and a 20-minute drive from Saratoga Springs.

A custom-built country house close to Catamount, for $649,000

Escape pick of the week history house outdoor space restaurants vacation vacation home winter
Brick Underground articles occasionally include the expertise of, or information about, advertising partners when relevant to the story. We will never promote an advertiser's product without making the relationship clear to our readers.
Share: