Buy this (under-$450,000) Maplewood house and you can start the next school year in the suburbs

As New York City dwellers, we're big fans of curb appeal for suburban houses (the better to fuel fantasies of big-city escapes). This $429,000 four-bedroom, three-bath in Maplewood, New Jersey presents such an adorable front we couldn't help but be drawn in. And yes, you read that price right. (Even the taxes—$8,258 in 2016—aren't as bad as we anticipated, either, with New Jersey being notorious for its high property levies.)

The colonial-style house appears recently renovated (all appliances in the kitchen are new and stainless steel—we even eye a sticker on the oven), and the first-floor living spaces have an open and modern look. Three bedrooms are on the second floor, and there's a fourth on the top/attic floor. 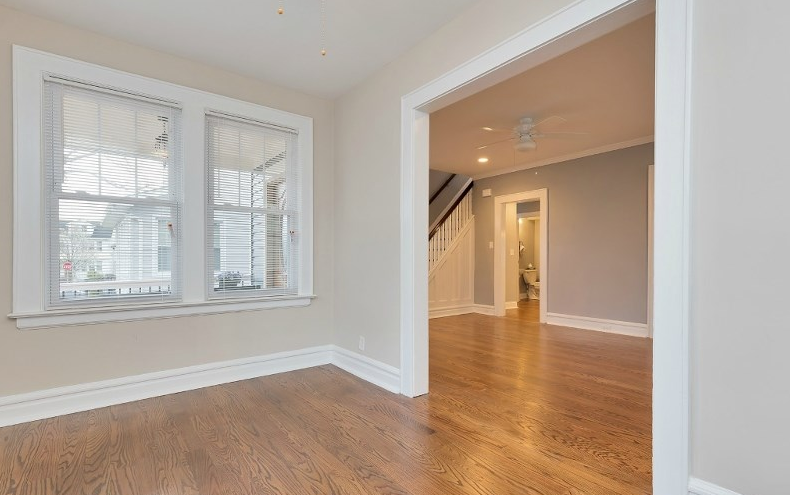 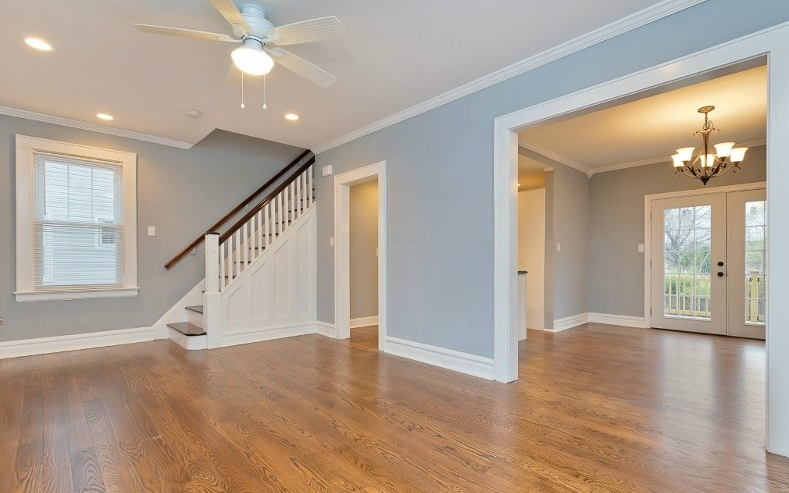 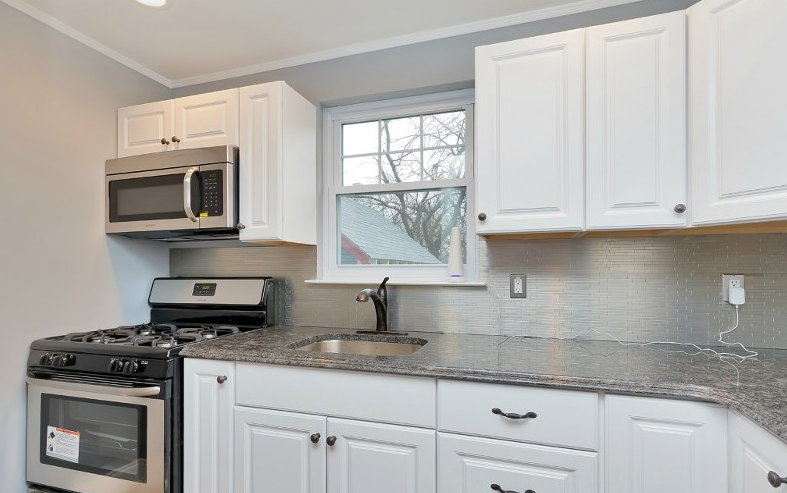 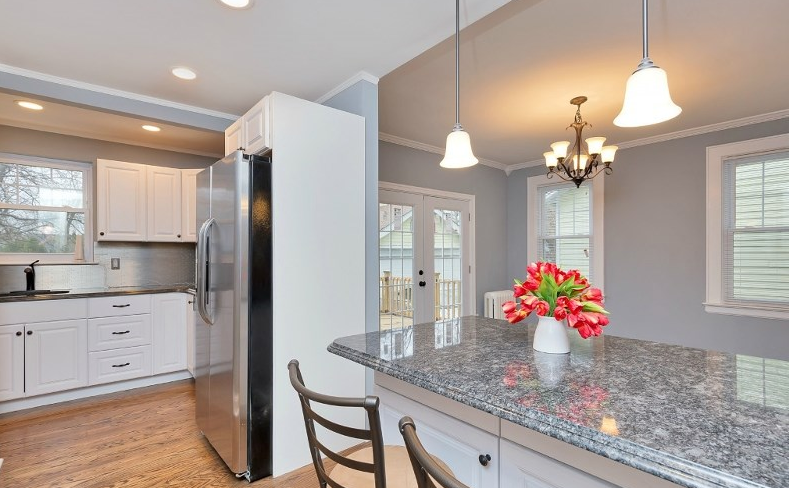 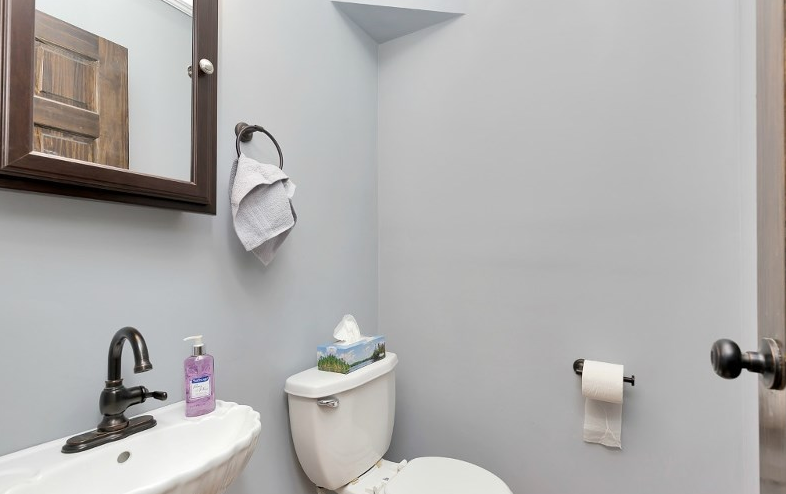 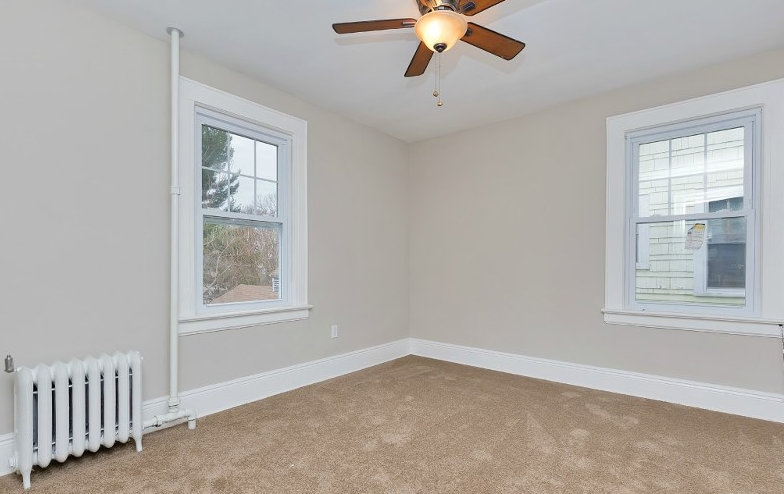 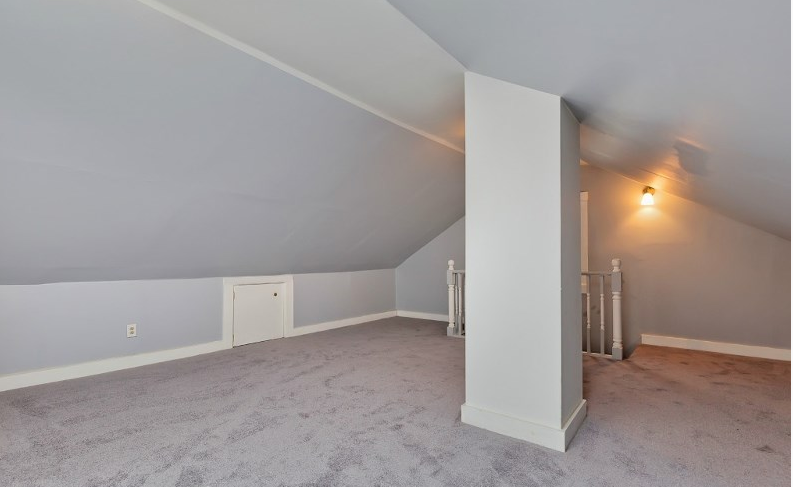 The only downsides we can glimpse are that there doesn't appear to be a lot of acreage (the photo of the deck and no photo of the backyard seems to confirm this theory), and two out of the three bathrooms are half-baths. That said, this is a great starter home which will very likely feel like a palace compared to your current apartment. Plus, it has a front porch and a driveway. Does your walk-up have that? 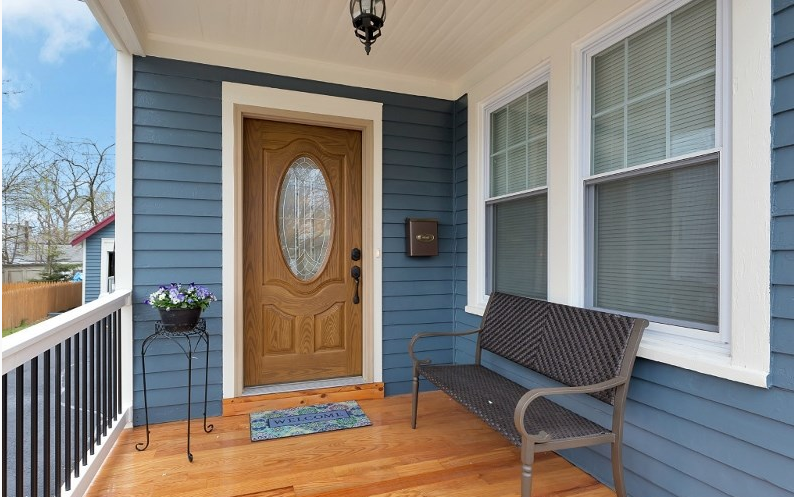 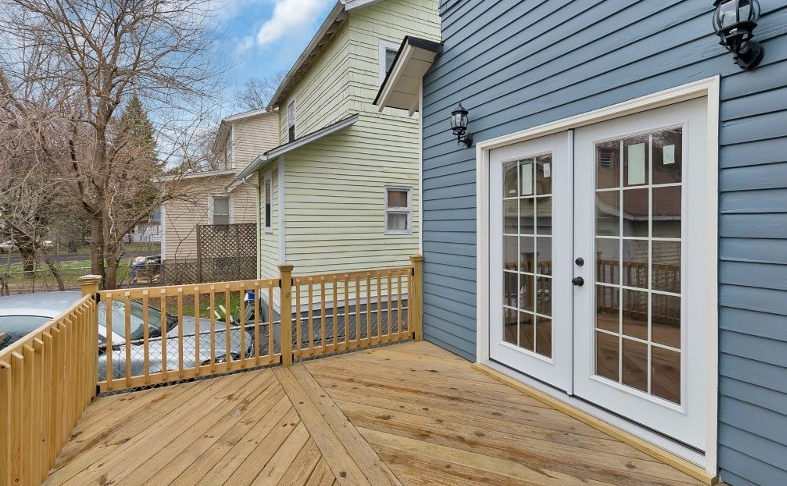 It also happens to be in the ever-popular suburban town of Maplewood, New Jersey. The New York Times recently argued that if Brooklyn were a suburb, it would be Maplewood (although to be fair, they said pretty much the same thing about Westchester's River Towns.)

The reason Maplewood is so popular with ex-Brooklynites and ex-Manhattanites is because the public schools are strong, and the town has charming mom-and-pop style restaurants, bars, and cultural offerings. It takes about 40 minutes by train to get into Manhattan.

Maplewood, Montclair, and Glen Ridge: Why these three suburban areas are tops for ex-New Yorkers

Would you rather escape to the suburbs or stay in the city forever?

Escape pick of the week Maplewood
Brick Underground articles occasionally include the expertise of, or information about, advertising partners when relevant to the story. We will never promote an advertiser's product without making the relationship clear to our readers.
Share:

Can NYC landlords raise rents during the pandemic?

Renovating a fixer-upper in NYC? Here’s what you need to know