Why are high-end bathrooms so low-tech?

Imagine coming home from a trying commute to a fully decked-out bathroom. You step into your aromatherapy-enabled steam shower to sweat out the stress of the day, then you slide into your tub for a gentle, air bubble massage, flicking on your wireless, waterproof speakers to listen to some soothing music. You step out to towel off on thermostat-controlled radiant heat floors, and as you look into your fog-proof mirror to brush your teeth, your toothbrush sends data to your phone about your brushing habits.

All this technology is available to homeowners, but interestingly, few choose to avail themselves of it, even when they undertake a major renovation. Though it’s usually a given that home revamps include the installation of some high-tech features, from smart refrigerators to sophisticated sound systems, most bathrooms remain decidedly analog.

“Few of our clients want high technology in their bathrooms,” says Fraser Patterson, CEO of Bolster, a New York City company that has designed a transparent and enjoyable process for New Yorkers doing major renovations. “Even with million dollar renovations, the level of the technology in the bathroom is almost 19th century.” In fact, out of every 20 Bolster projects that involve a bathroom renovation, only three of them include high-tech upgrades, Patterson says, while 12 of those same 20 projects have comparatively high-end, custom technology installed in other areas of the house.

Although Bolster architects do share with homeowners their many options for installing high-tech features when they renovate, the most advanced technology Patterson says he typically sees extends only as far as more efficient lighting and plumbing. Otherwise, bathrooms tend to be equipped with the same basics they’ve had for decades: a sink with a pedestal, tiles, a bathtub, and a shower.

A MarketWatch article about Americans who are redesigning their master baths confirms this: the most popular upgrades were LED lighting and larger shower stalls, hardly the cutting edge. 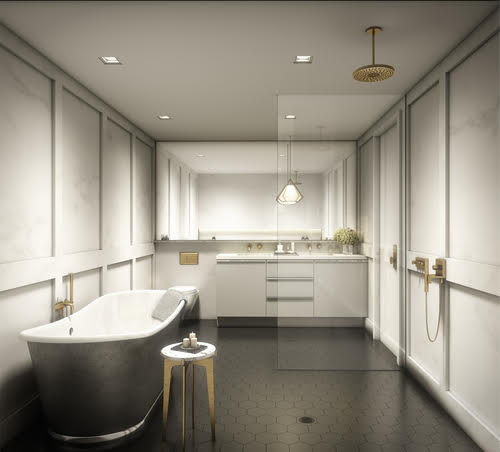 Why are our bathrooms so 19th century?

So why isn’t there innovation to make your morning ablutions or evening soak more exciting? The main reason may be rooted in a deep psychological need for a retreat from our busy, noisy world. “The rest of the house—especially after a renovation—is a plethora of technology and apps and interfaces. We’re so bombarded with messaging and always available,” Patterson says. “The bathroom represents a place where you can genuinely go away, which is something people may secretly covet.”

Furthermore, anyone who has dropped their smartphone in a puddle may believe on a visceral level that technology and water don’t mix. “Those two things seem incompatible to us,” Patterson observes, though he adds that there is, in fact, plenty of waterproof gadgetry on the market.

And especially for New York where entire families may wind up sharing one full bathroom, the durability and functionality of a bathroom becomes the primary concern. “

There may also be a city-wide preoccupation with the olden days—just think of how many New Yorkers covet the beautiful, if sometimes impractical, features of pre-war homes, or like to hang out in bars and restaurants decorated with Edison bulbs and reclaimed wood.

“Look at the 18th and 19th century architecture of New York,” Patterson says. “We have a nostalgia for old styles.” And this may extend to our bathrooms, the places where we crave simplicity and peace, free from the interruptions that come with lots of gadgetry. 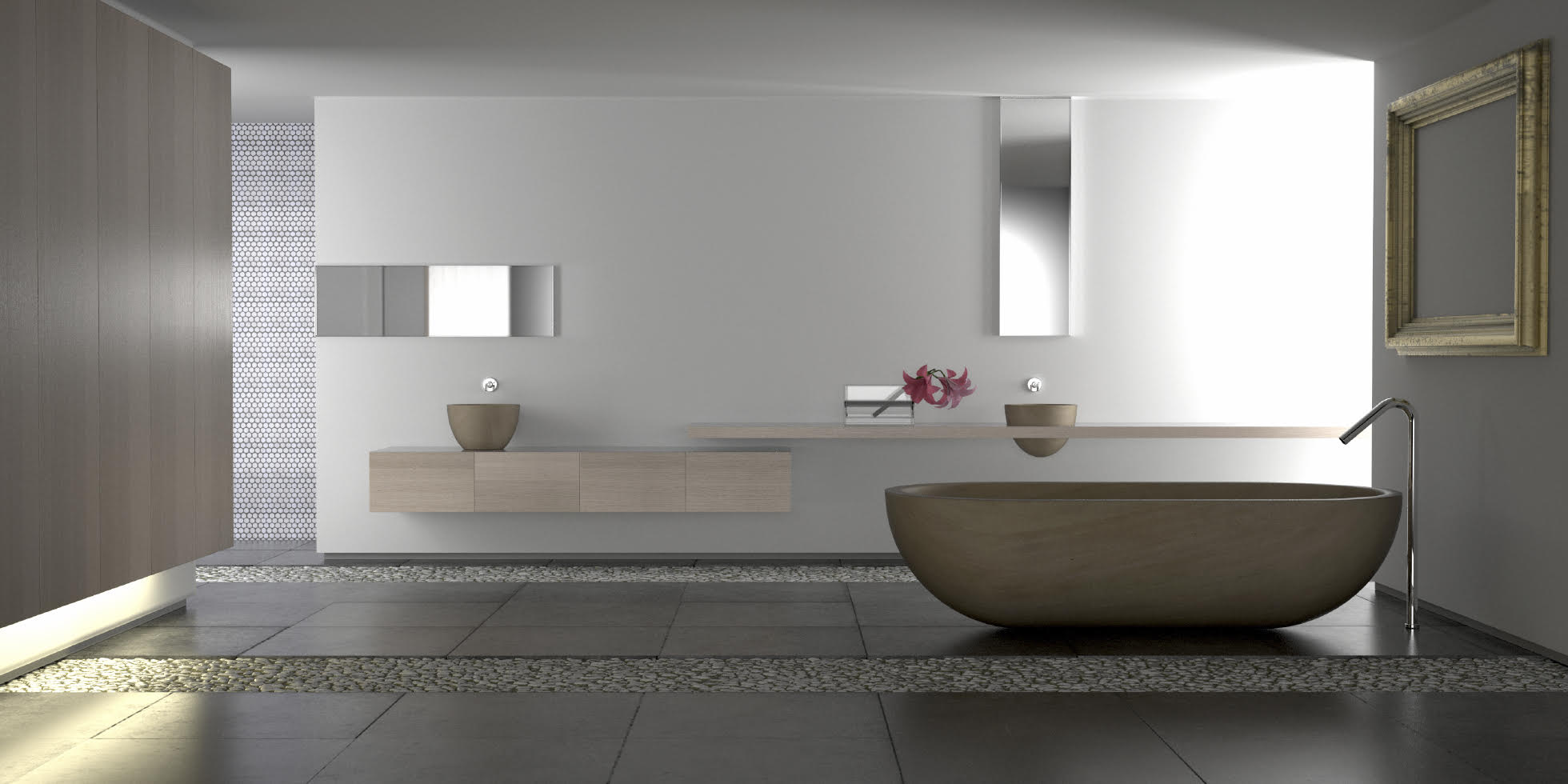 A high-end, "low-tech" bathroom designed and built by Bolster

What upgrades should renovators consider for their bathrooms?

Although many homeowners prefer to keep it simple in their bathrooms, there are plenty of innovative options on the market for those looking to upgrade:

A New York Times article breaks down why there is a “cult” around Toto: the most advanced toilets in the line include heated seats that lift and close automatically, bidets that spray in two directions, and an air dryer, all controlled by a panel of buttons. The toilets are also efficient in their water usage, and easy to clean. (Also worth noting: the more advanced models in the Toto line can cost thousands of dollars.)

Patterson says that you don’t have to go the Toto route, though: “All manufacturers have a Cadillac version of their toilets that for about $5,000 have integrated bidet with directionality and different sprays and temperatures. They also have motion sensors that open and close the seat, again, so you don't have to touch them.” 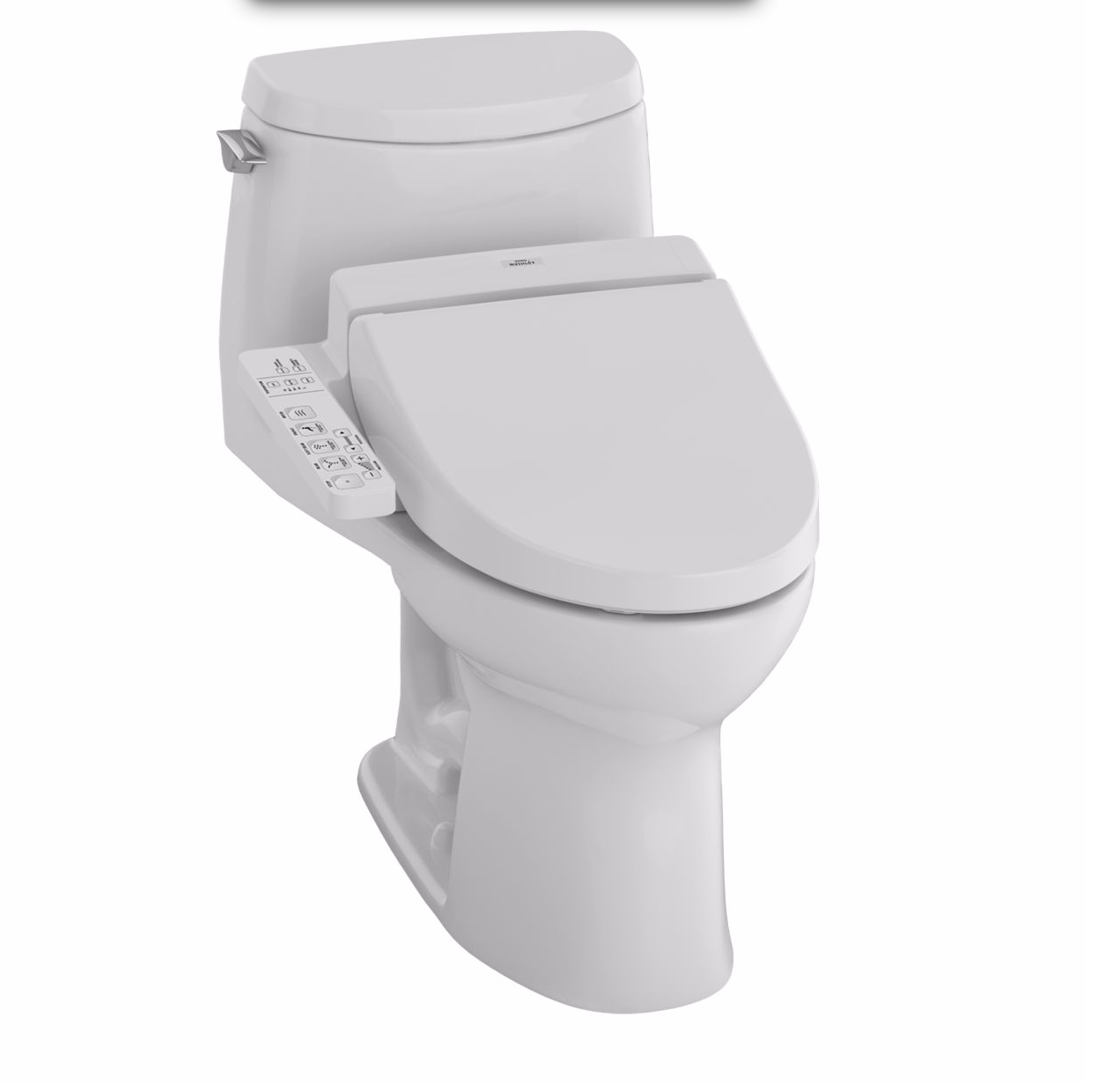 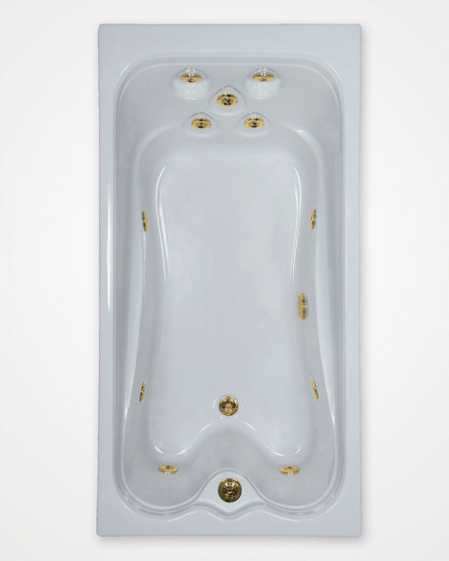 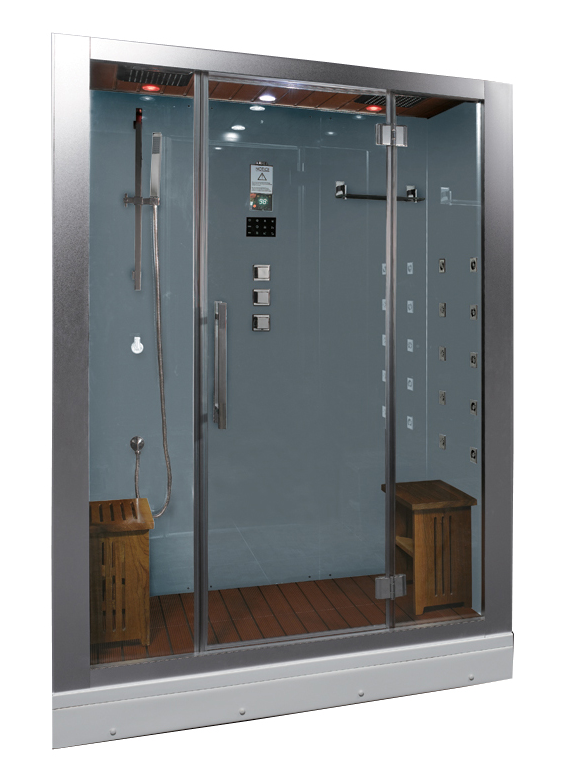 Every year, New Yorkers waste over $700M following the usual renovation process. Bolster is different, using a scientific approach to match you with the highest-quality professionals and financially guarantee your project is delivered beautifully for a fair price - all at no extra cost.

Should you hire an architect or a contractor first?

Here's how much it costs to renovate a 2 bedroom 1.5 bathroom postwar co-op on the Upper East Side

Here's how much it costs to renovate a prewar 3-bedroom co-op in Cobble Hill, Brooklyn

How much should your renovate your NYC apartment before selling it?

Would you rent this one bedroom in Little Italy where you have to cook on a hot plate?

Dear Ms. Demeanor: I’m getting telemarketing calls because a board member gave out my number. Is that allowed?