In many ways, the plot of NBC's new comedy Great News is pretty relatable: a news producer struggling in her career, with an overbearing mother constantly trying to talk her into moving back to the suburbs.

And though the show's creator Tracey Wigfield is an alum of 30 Rock—which was generally pretty sharp with its New York City references—Great News veers in the other direction. (As Variety puts it, the show has a "90s sensibility of being set in New York but not really filmed in New York.") The edgiest city-related joke the show manages is having the main character, Katie, get hit in the face with an inexplicably airborne rat.

We don't see much of Katie's apartment in the first two episodes that have been released so far, but it appears that she lives in a one-bedroom (or studio with sleeping alcove) in a neighborhood that looks like Chelsea or Hell's Kitchen. For a struggling low-level producer on a New Jersey local news show, this is a pretty impressive get—a quick cruise of StreetEasy indicates that she'd probably be paying well over $2,000/month. 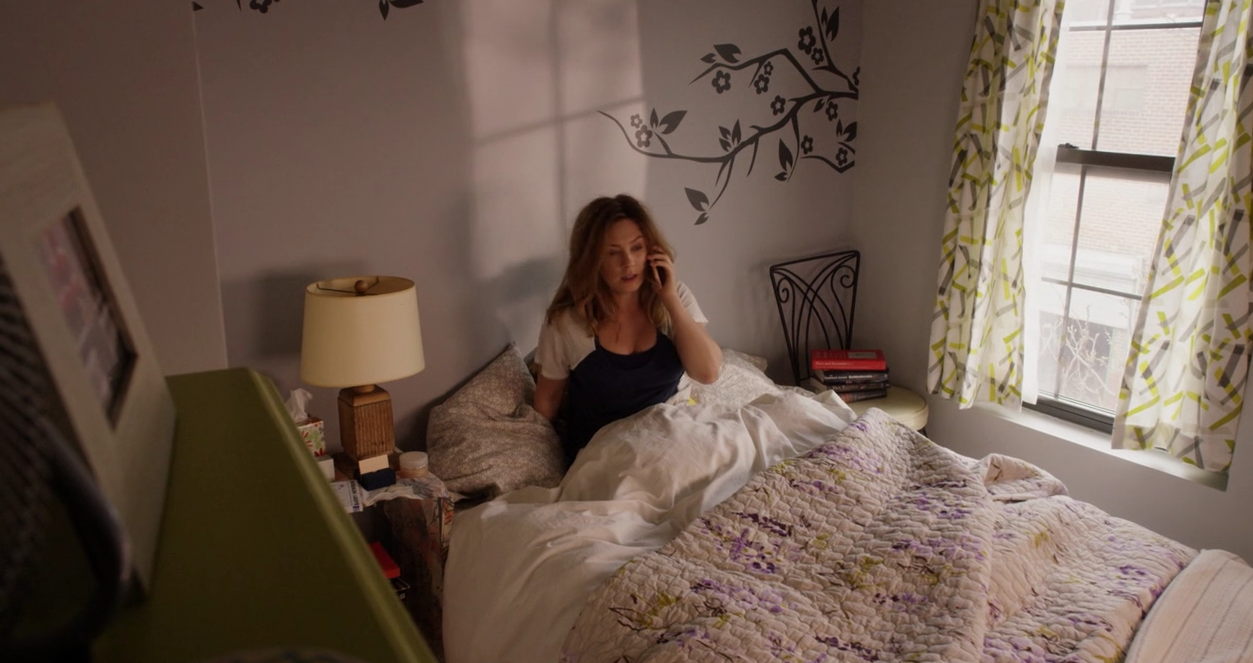 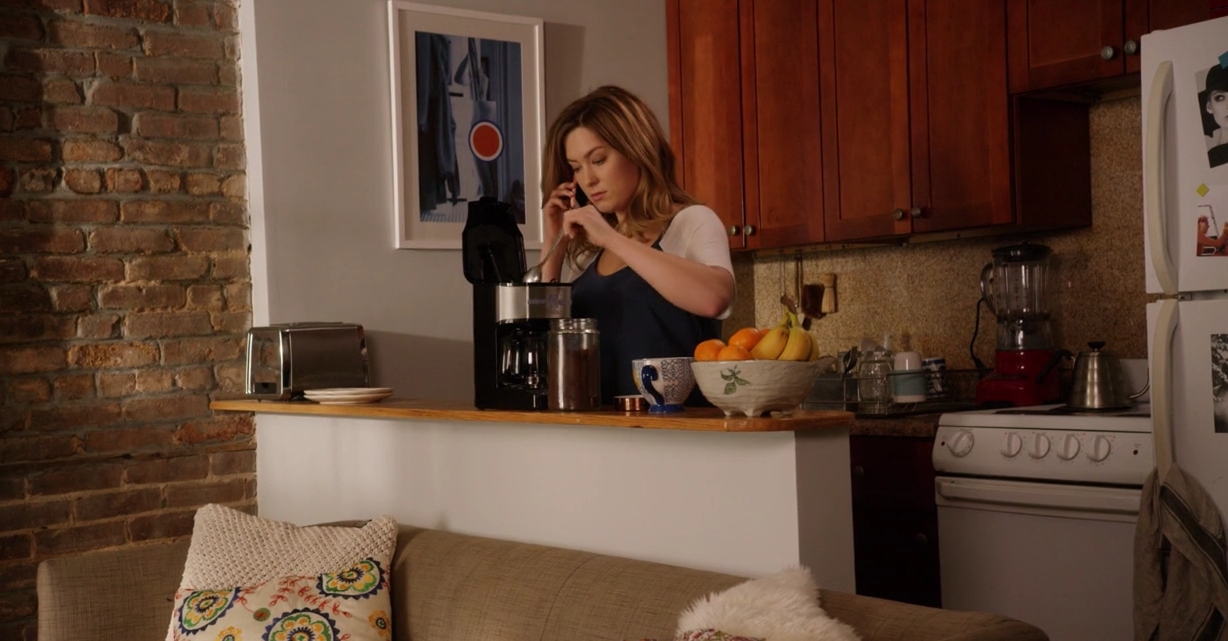 It's also a completely inconvenient choice, though, since Katie works on a local news show in Secaucus, New Jersey, and has to take the bus to get to work every day. For this reason, her New Jersey-based mother, Carol, (based on Wigfield's real-life mother in Wayne, New Jersey), is constantly pestering Katie to move back home.

From the few glimpses we get of it, Carol's house does look like a pleasant suburban spread—a spacious living room, full dining room, and a separate study closed off by double doors: 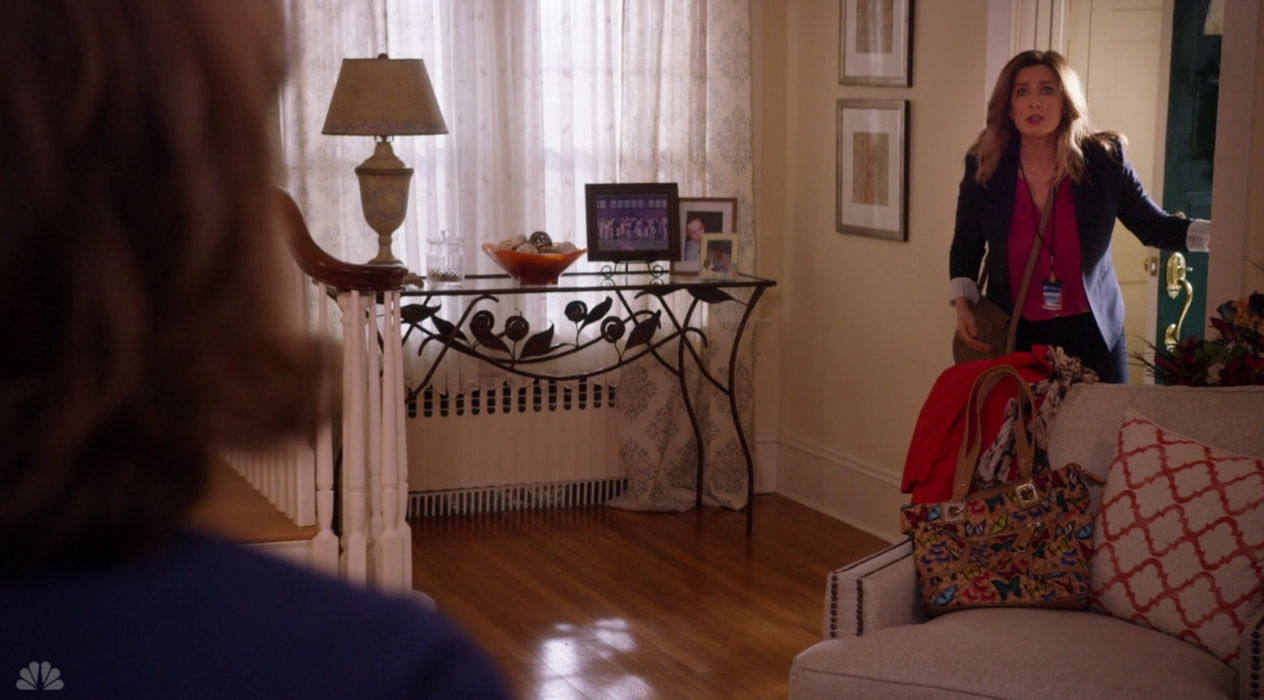 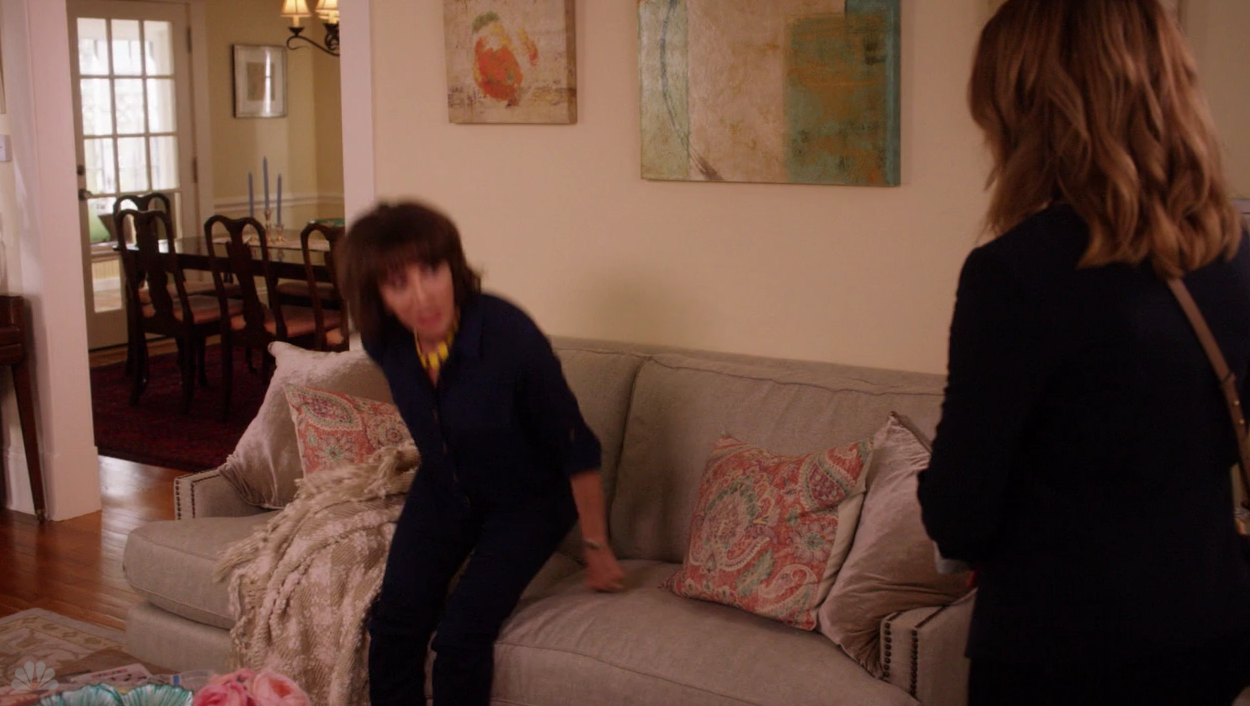 The two don't really get into specifics of their respective housing situations, other than Carol assuring Katie, "Your old room is just how you left it. So your father can sleep in there, and you can sleep in the big bed with me."

They also make a quick trip to Central Park for a story about a bear that has escaped from the park's zoo, though the clean, stone gates and sign don't exactly seem authentic (a Google search did yield this plaque, which looks a little more believable, weathered and oxidized): 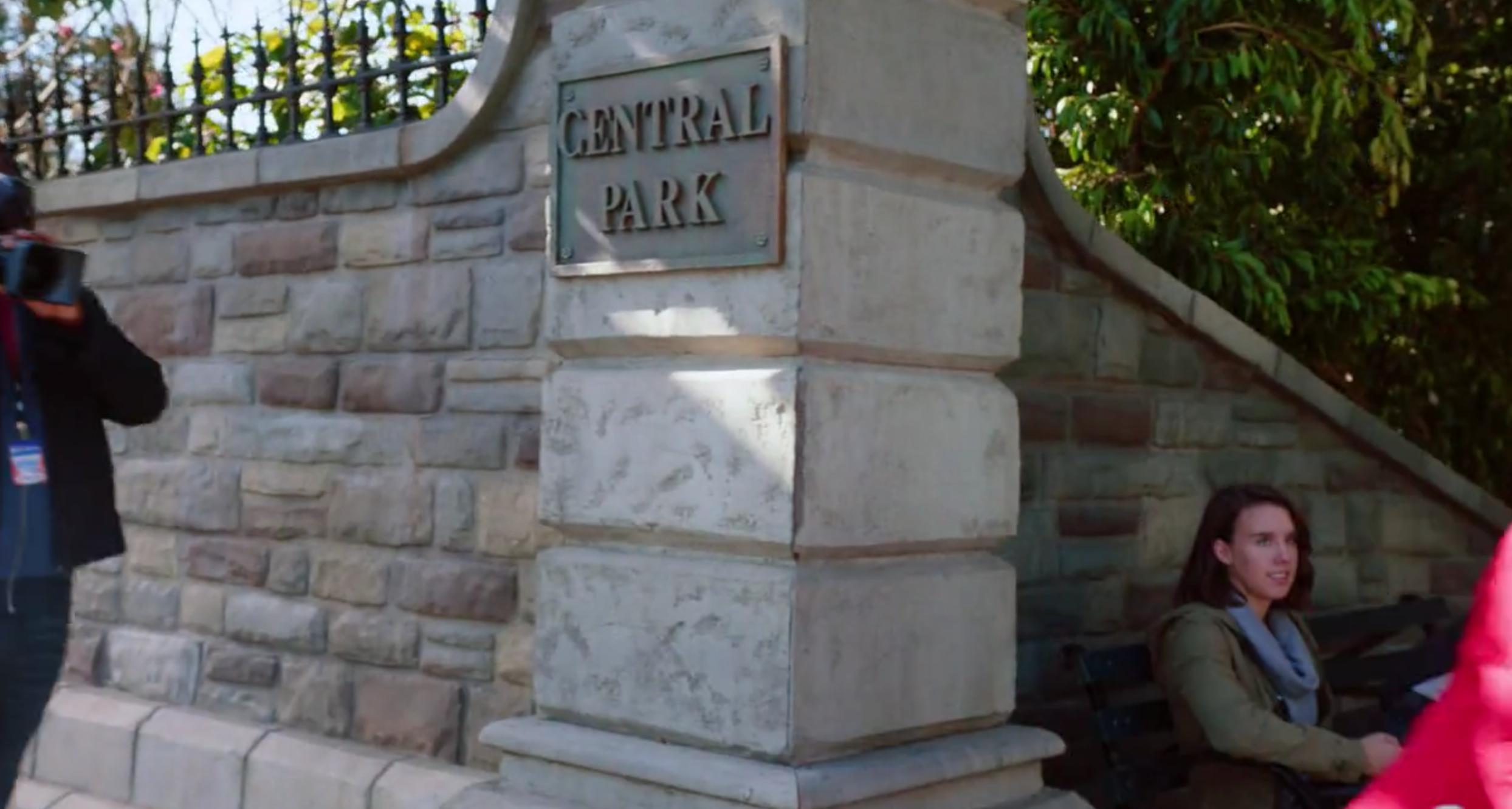 While it's not a wealth of interesting real estate moments just yet (we might be back with an update if the show develops more nuggets later), Great News has plenty of other charms, and raises a worthwhile philosophical question: Would you brave a hellish daily bus commute if it meant you didn't have to cave in and move to New Jersey?

We want more details on Paris' giant "pre-Civil War" townhouse on Netflix's "Gilmore Girls: A Year in the Life"

Reel Estate TV
Brick Underground articles occasionally include the expertise of, or information about, advertising partners when relevant to the story. We will never promote an advertiser's product without making the relationship clear to our readers.
Share:

From Astoria to Rockaway Beach: Leaving a raucous social life for the peace of the ocean

Buying a NYC brownstone? Here are 10 things to consider