What is a soffit, and how are they used in NYC apartments?

This example of a soffit ceiling is in an apartment for sale at 207 West 75th St.

If you come across an apartment listing that mentions a soffit, you might be a little stumped. After all, it's not a common term, and it is used in a variety of ways.

"A soffit is part of a ceiling that is at a different elevation than that of the major ‎area of the ceiling. It is frequently used as a transition from one ceiling elevation to another," says Daria Pizzetta, principal at the architecture firm H3.

Some might describe it as sort of layered ceiling (kind of like the inverse of a sunken living room). According to Dictionary.com, it’s the “underside of an architectural feature, as a beam, arch, ceiling, vault, or cornice.” Technically, it is the flat surface of a dropped part of a ceiling, which often is used to cover pipes and/or ducts.

Merriam-Webster defines it as “the underside of a part or member of a building (as of an overhang or staircase),” which gives it its exterior meaning, often associated with roofing. 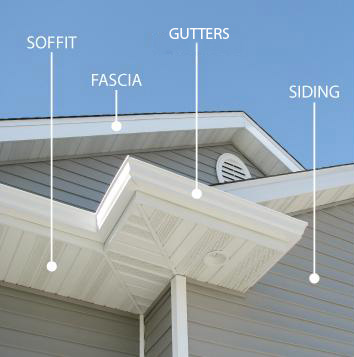 To be honest, I’ve been writing about real estate for five years, and I had never heard the term before. I ran a search on StreetEasy with “soffit” in the description, and out of more than 15,000 properties for sale in New York, and 19,000 rentals, I found only 13 results. Four referred to ceilings, while nine referenced “soffit lighting,” which is basically recessed lighting, but installed in a soffit (see below). 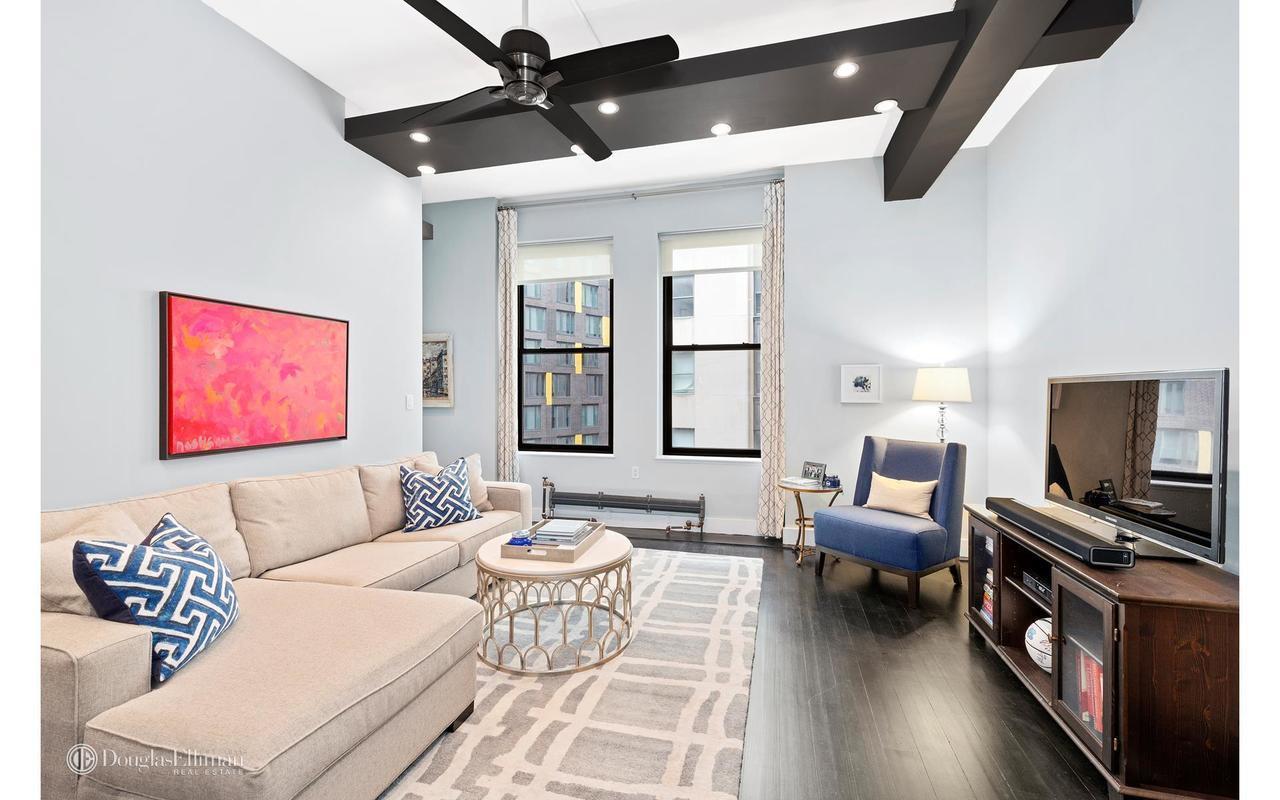 So now when you see soffit lighting or soffit ceilings, you can impress your friends with your expertise. And if you have a question about architecture or real estate terminology, drop us an email with an idea for future Bricktionary posts.

What is a Juliet balcony, and why they're not as pitiful as you may think

What is a cantilever, and how does it feel to be high up with nothing underneath you?

What does it mean when an architect self-certifies?

architects Bricktionary ceilings lighting roof
Brick Underground articles occasionally include the expertise of, or information about, advertising partners when relevant to the story. We will never promote an advertiser's product without making the relationship clear to our readers.
Share:

When a NYC unit is back on the market: Is it an opportunity—or warning sign?

Want to upgrade the radiators in your NYC apartment or brownstone? Here are some stylish and energy-efficient options

5 houses in Charleston, S.C., one of the U.S.'s best cities for new homeowners

An updated Kew Gardens two bedroom with a shared roof deck, for $425,000