Only in New York

Unless you have your feet planted firmly in the 1 percent, chances are you've had some sort of starter apartment in this here city of ours. But this studio on the Upper West Side is even smaller than our first pads (which is saying a lot). In fact, it's more of a room than an actual apartment if you're being exact about it. 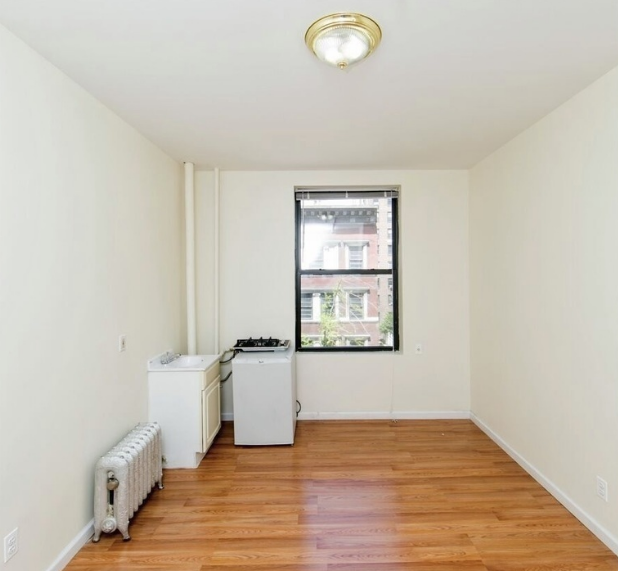 The "kitchen" (pictured above) is nearly nonexistent, and we're having a hard time pinpointing this "closet space." And sure, at least one of two windows appears to look out onto a brick wall, but lest you think we're being too negative, there are some upsides to this place: First, there's no broker fee (or you can opt for one month free rent if you prefer). Plus, 71st street between Riverside and West End is pretty much in the middle of prime Upper West Side. Also, the building has an elevator and laundry. 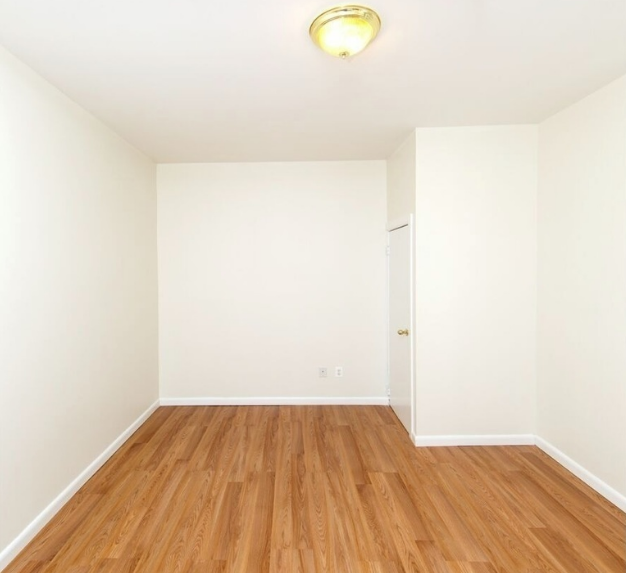 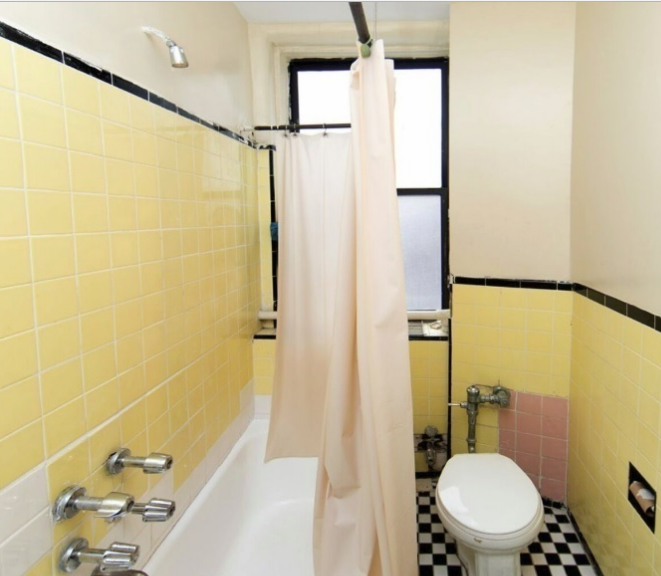 So is it the perfect transition from college to adulthood—or simply too-small-to-handle? Considering the fact that it's been saved by nearly 200 users on StreetEasy, maybe it's the latter... Or the market is just crazier than we thought.

Only in New York
Brick Underground articles occasionally include the expertise of, or information about, advertising partners when relevant to the story. We will never promote an advertiser's product without making the relationship clear to our readers.
Share:

A two bedroom in Sunnyside with a washer/dryer and central air, for $3,000

Would you rent this four-bedroom triplex in a Manhattan Valley brownstone for $6,250 a month?