I knew that when my mom passed away, I’d have to find a place to live. I was living with her in the South Bronx, in an apartment she had rented for over 40 years. The landlord was firm that I was not allowed on the lease.

In July 2016, I was combing the Internet, looking for affordable housing. I ran across an article about a lottery for rental apartments opening on the Upper West Side. The rent started at $432.59. Not only was this in my budget, it could afford me the type of living experience I’d never had.

Editor’s note: Lcee is a Bronx native and a U.S. Navy veteran who served from 1988-1991 and moved home to care for her ailing mother. She asked us to refer to her by a nickname. Brick Underground's Inside Stories features first-person accounts of dramatic, real-life New York City real estate experiences. An earlier version of this post was published in October 2018. We are presenting it again in case you missed it.]

I followed the link provided and signed up at Housing Connect, the website run by New York City’s Department of Housing Preservation and Development (HPD), where you can search for housing lotteries. When I read that veterans are raised to the top of the list, I could hardly contain myself. I quickly hunted down my DD-214 (military discharge form) to send with the application.

I applied on July 14th. The lottery closed on Aug. 5th. In October, I got a letter in the mail telling me my position on the wait list was #27 and I needed to send in some money to secure my spot—I think the amount was $250.

Like all things bureaucratic, it was a long wait. From October through the first week of January 2017, there was nothing but radio silence. Then in mid-January, a representative from Maxwell & Kate, a property management firm, called and informed me that I had indeed won the lottery. I could hardly believe it.

I knew it was a studio apartment because the advertisement stated so. I did not know anything else. I tried to find more information but could never quite find anything.

Soon after, a big package arrived with all sorts of paperwork. Also, a representative from HPD visited my mom’s place and took photos of the apartment and of me. I filled out all of the paperwork, attached all of the information requested and waited.

As part of the process, I received some calls from their investigators about my background. I was asked, "Do you still own a home in California?" I was like, “Uh, my ex owns that home and please don't ask me for divorce papers because I cannot remember where they are.”

But they did require me to produce divorce papers to prove I had no interest in a very valuable piece of property back in California, owned entirely by my ex.

Weeks dragged into months but on April 13th (my mom's birthday) I was told by a rep from Maxwell & Kate’s that I passed the background investigation, and that I would be the proud recipient of a 516-square-foot apartment on 92nd Street and Columbus Avenue.

I needed the first month's rent ($444) and a security deposit ($444) in a money order because that's how they rolled.

That next waiting period was the hardest part. Finally, on May 25th, I met with the super and did a walk-through. I closed on the apartment on May 31st and accepted the apartment on June 1st.

My utilities are included in the rent and an air conditioner is an additional $25 per month. The building has 15 washers and 20 dryers. The building is exceptionally maintained, and the staff are like family. I really did hit the lottery!

At the end of the day, you will not have a stake in the lottery if you do not apply.

Below are some photos of Lcee’s apartment. 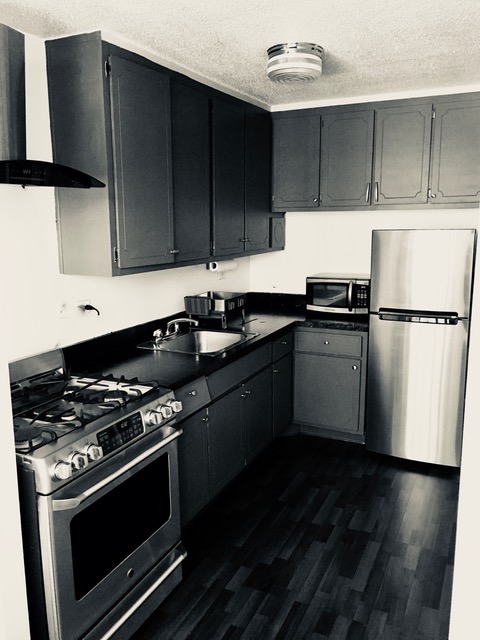 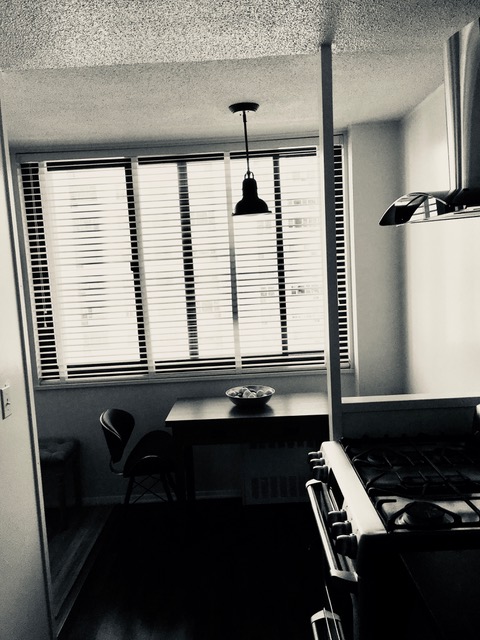 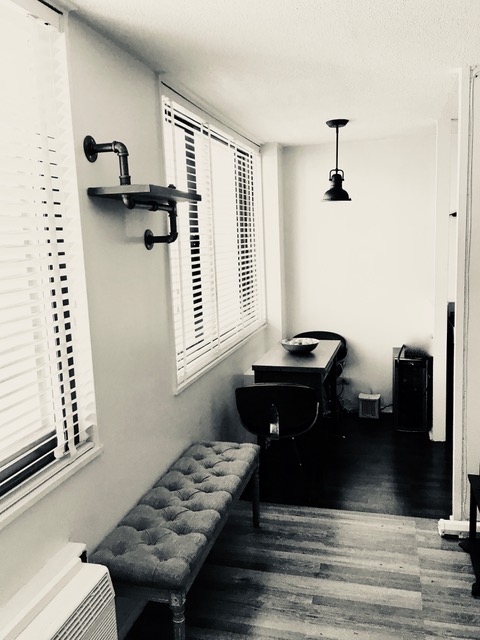 Track housing lottery opportunities around the city with this new map

No, you won't lose your housing lottery apartment for making too much money

Housing Lottery In case you missed it Inside Stories rent rentals renters Upper West Side
Brick Underground articles occasionally include the expertise of, or information about, advertising partners when relevant to the story. We will never promote an advertiser's product without making the relationship clear to our readers.
Share:

How to add a legal bedroom to your NYC apartment