This two-bedroom Sag Harbor cottage is available for $6,000 for September.

For people who can't bear for summer to end or who are looking for a beach vacation at a discount, September is a great time of year to rent a place on the East End of Long Island. The crowds are gone, rents are significantly less, and the weather is still typically beautiful.

“The majority of renters vacate right after Labor Day,” says Aaron Curti of Douglas Elliman. “But those who stick around know that the shoulder season—a time period just before and just after the high season—can be just as wonderful, thanks to the great weather and lack of bigger summer crowds.”

Matt Daimler, general manager of Out East, which lists homes to rent or buy in the Hamptons and the North Fork, agrees. “After Labor Day, and with school back in session, the traffic dwindles, which means an easier commute out east, quieter beaches, and a better chance of snagging that usually impossible-to-get dinner reservation.”

Plus, he says, “we’ve had a rainy end to the summer this year, so it’s entirely possible that September weekends could beat out those in August—with better weather at a more affordable price.”

Budget-conscious renters would be wise to check out the North Fork, where extended season prices tend to run 52 percent lower than the South Fork. Greenport and Orient, for example, offer some of the more affordable rentals in the area. Folks with deeper pockets should look towards Sagaponack, Bridgehampton, and North Haven—where rents above $25,000 for the extended season are common.

One thing to be aware of: Owners in many parts of the Hamptons and the North Fork are prohibited from renting homes for less than two weeks, so plan accordingly.

Here are four places that are still available for rent in the month of September that won’t break the bank. 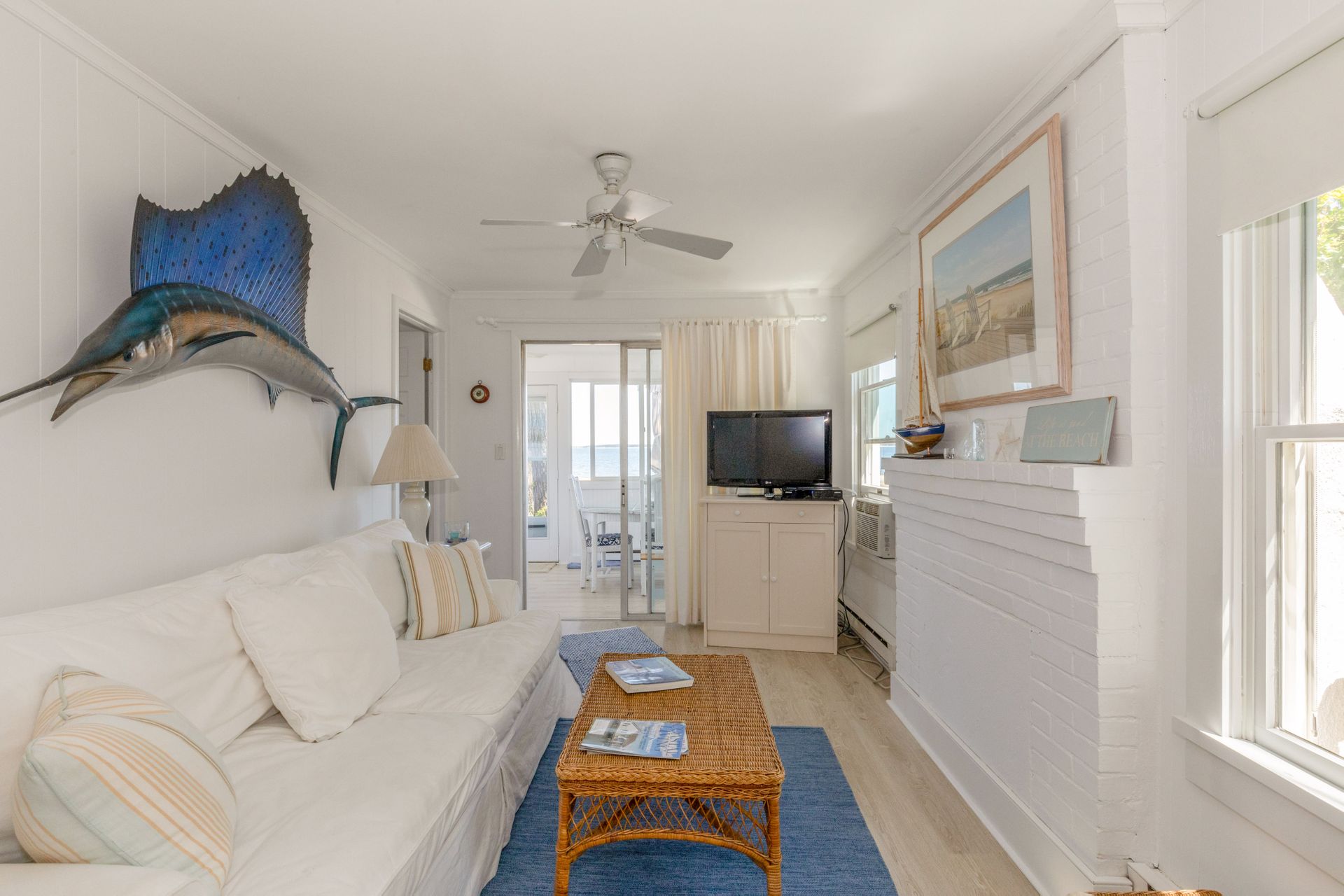 This 1,100-square-foot renovated beach cottage on Noyac Bay (also pictured above) has two bedrooms, one bathroom, an eat-in kitchen, a living room, and an enclosed porch with views of the beach and the bay. The beach just outside the rear of the cottage can be used for swimming, kayaking, and/or paddle boarding. It’s available for rent for $6,000 for September. 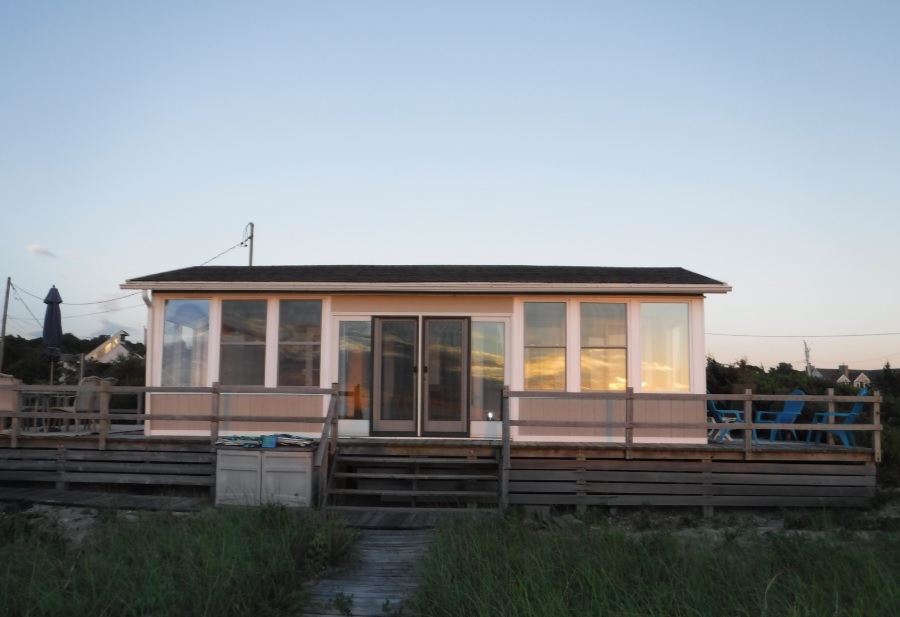 This 800-square-foot two-bedroom, one-bath beach house has a front yard, great views, an outdoor shower, and decks all around. It’s available for a short-term rental for $3,000—two-week minimum per Southold town rental law. The tenant will be responsible for an additional cleaning fee. Pets are only allowed with the landlord’s approval. 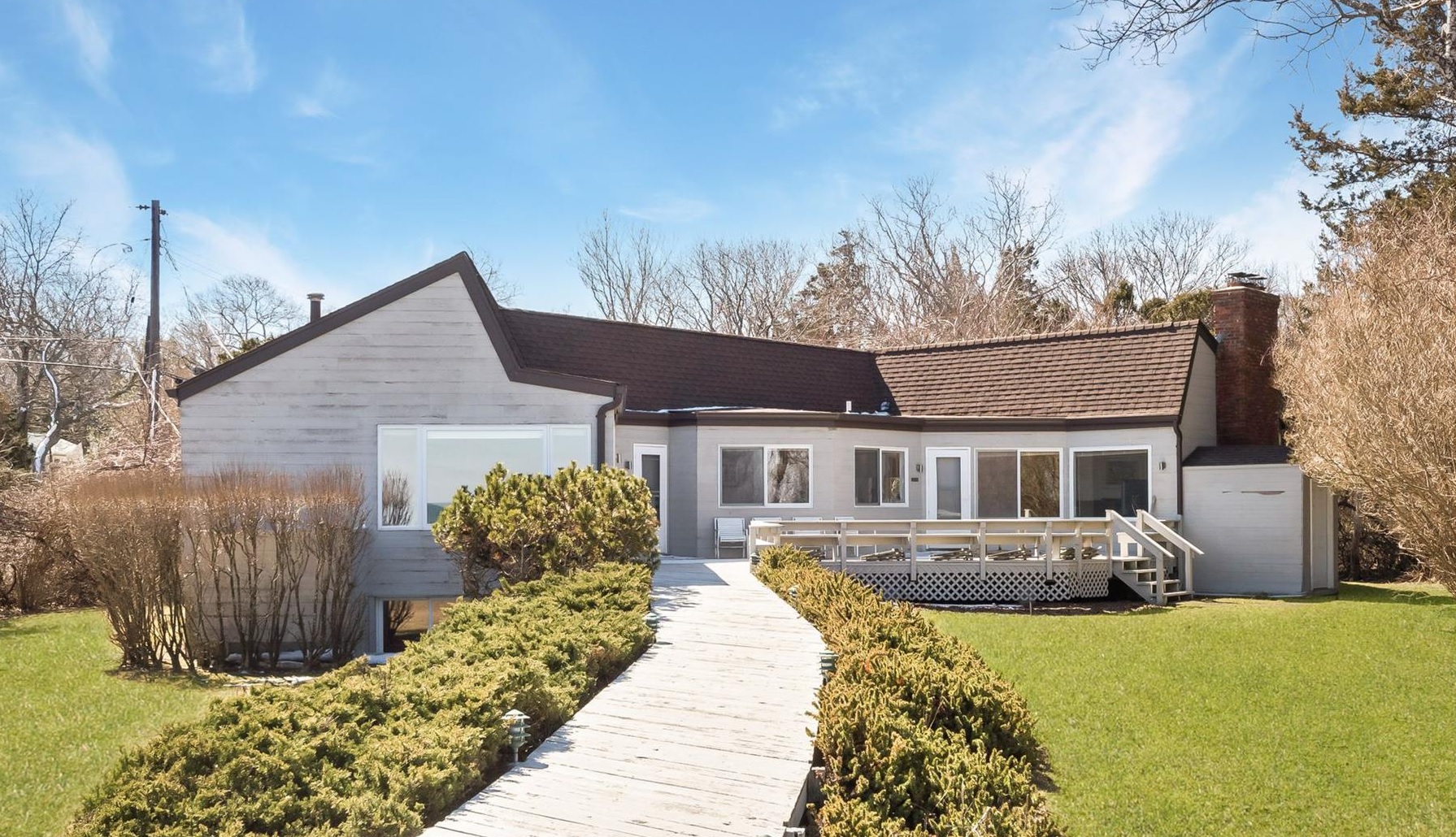 This 4,000-square-foot, four-bedroom, three-bath house is located right on Gardiner’s Bay, and has its own boardwalk to the beach. There’s also a game room and a large deck. Rent it for $8,000 for the month of September. 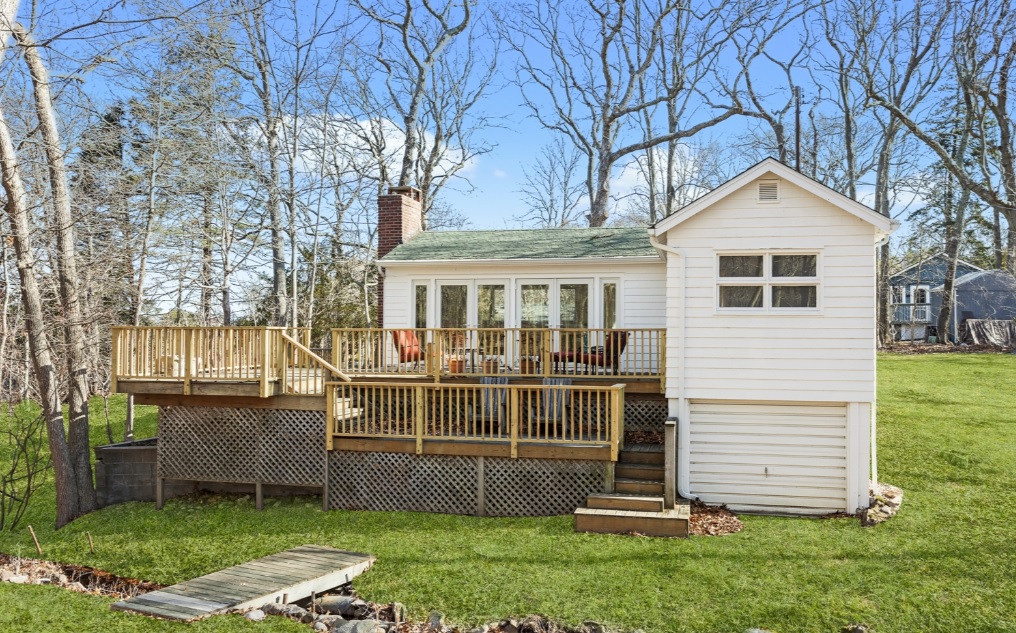 This 654-square-foot, one-bedroom, one-bath summer cottage is tucked into the woods and has a pond with a babbling brook on the property. There are also barbecue grills on the deck. It’s available for short-term rentals for $1,500. No pets allowed.

New Yorkers, what will it be: Hamptons or Fire Island?

Hamptons deals for stragglers, live in a fairy tale cottage within Brooklyn's borders, and more

Hamptons North Fork Price Check Rental Edition summer summer rentals vacation home vacation rentals
Brick Underground articles occasionally include the expertise of, or information about, advertising partners when relevant to the story. We will never promote an advertiser's product without making the relationship clear to our readers.
Share:

How can I insulate my ceiling to quiet my noisy neighbor upstairs?

A renovated Prospect Heights prewar that retains some original details, for $1,000,000