A LES furnished two-bedroom co-op for short-term rentals, for $5,950

The co-op rental is available for short-term leases, with a four-month minimum.

This two-bedroom, two-bath co-op, 210 Forsyth St., #4, on the Lower East Side, is being offered as a furnished rental for $5,950 a month, which is much higher than the neighborhood median of $3,600 for two bedrooms, according to StreetEasy. You can only rent this co-op short term, from four to 10 months, because the apartment is only available until August 30th, 2020, when the owner is returning.

Furnished apartments in NYC typically rent for higher amounts to offset any potential damage to the furnishings, and because they are in demand. Most co-ops don't allow them, so it's a good idea to make sure the co-op owner does indeed have the ability to sublet—don't be afraid to ask lots of questions.

This cat-friendly apartment was recently converted from two separate units to a single, full-floor apartment, but even though you’ll have an entire floor to yourself, the apartment is rather narrow.

The five-story co-op building is a walk-up, and since this unit is on the fourth floor, be prepared to walk.

The common garden seems to be the only building amenity, but the apartment itself has some desirable features, such as an in-unit washer/dryer, dishwasher, and window AC units. Plus the furnishings include statement pieces like a bright orange accent chair and kitschy accessories. 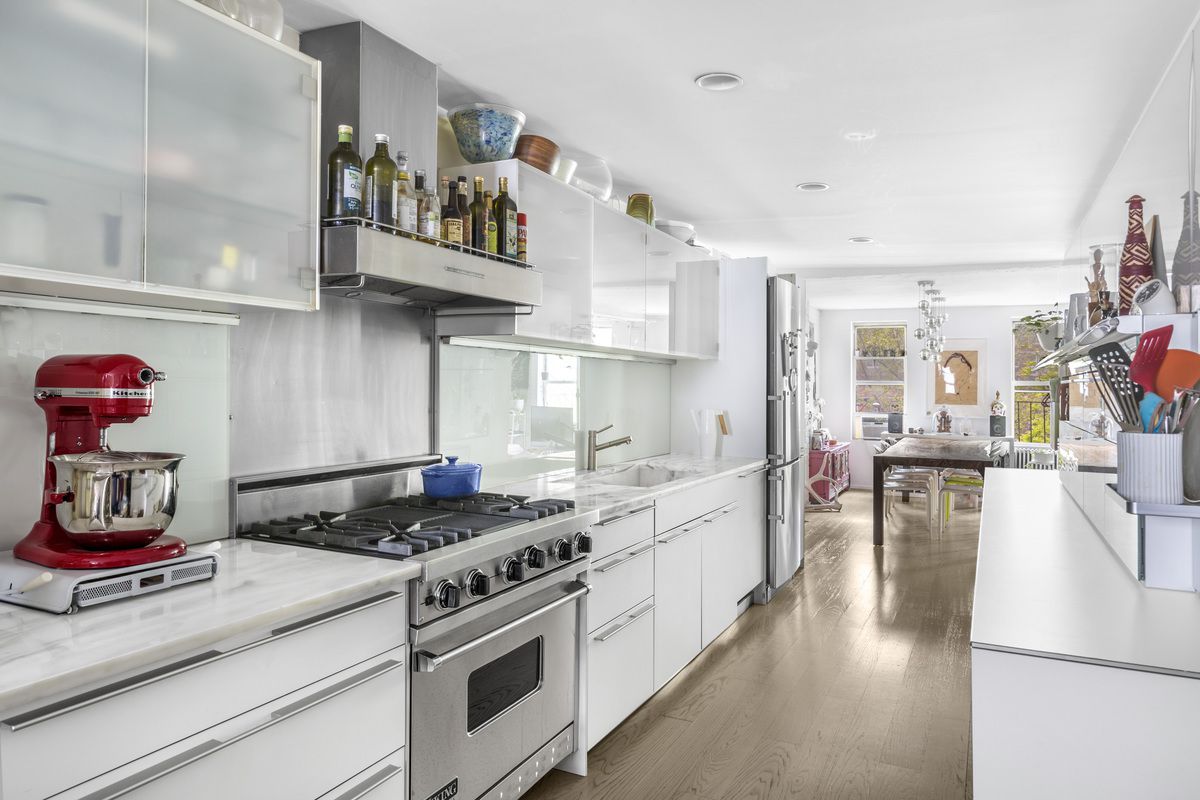 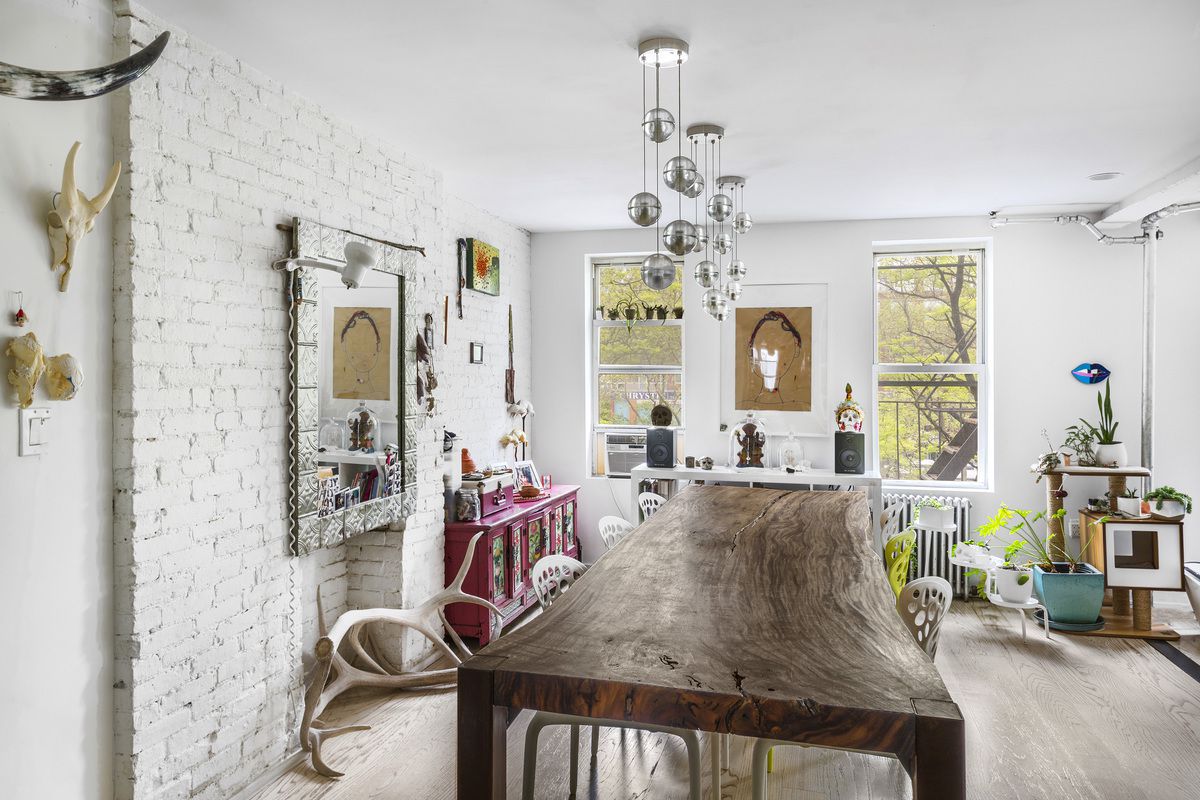 The Acacia dining table is custom-made. 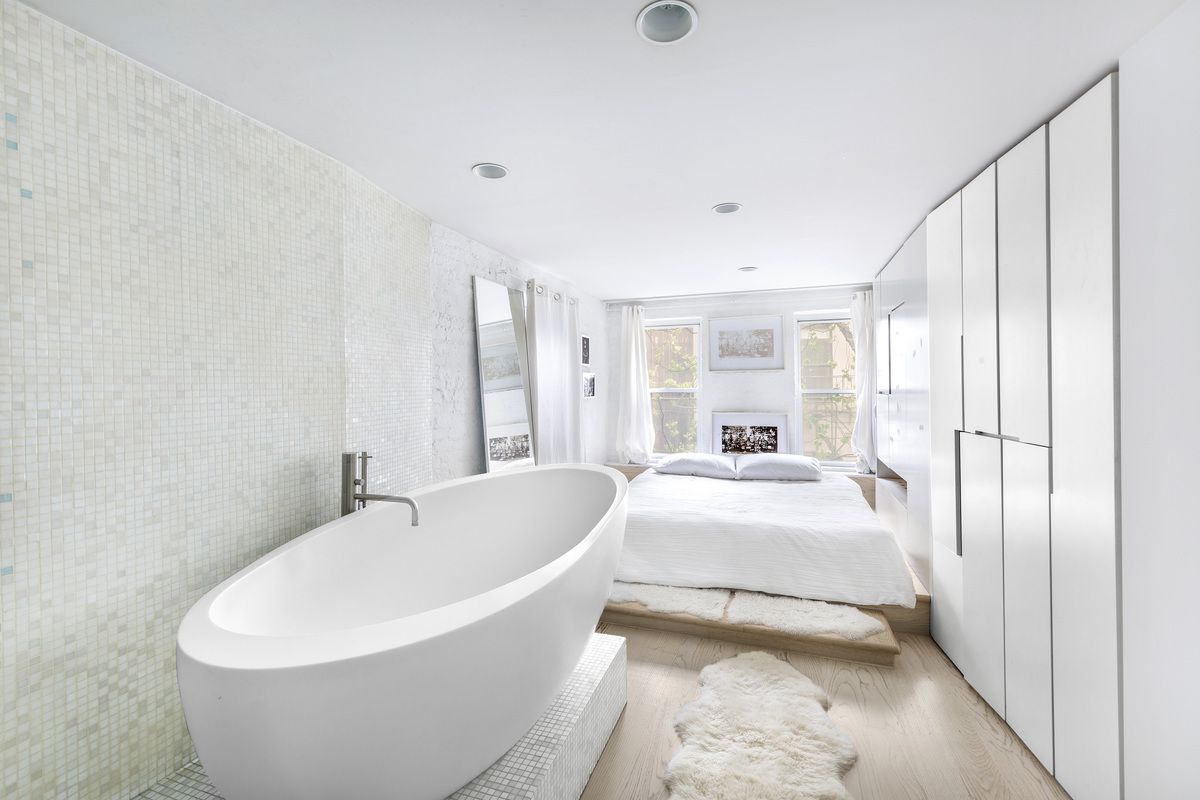 The master suite has an oversized Waterworks soaking tub in the middle of the room. 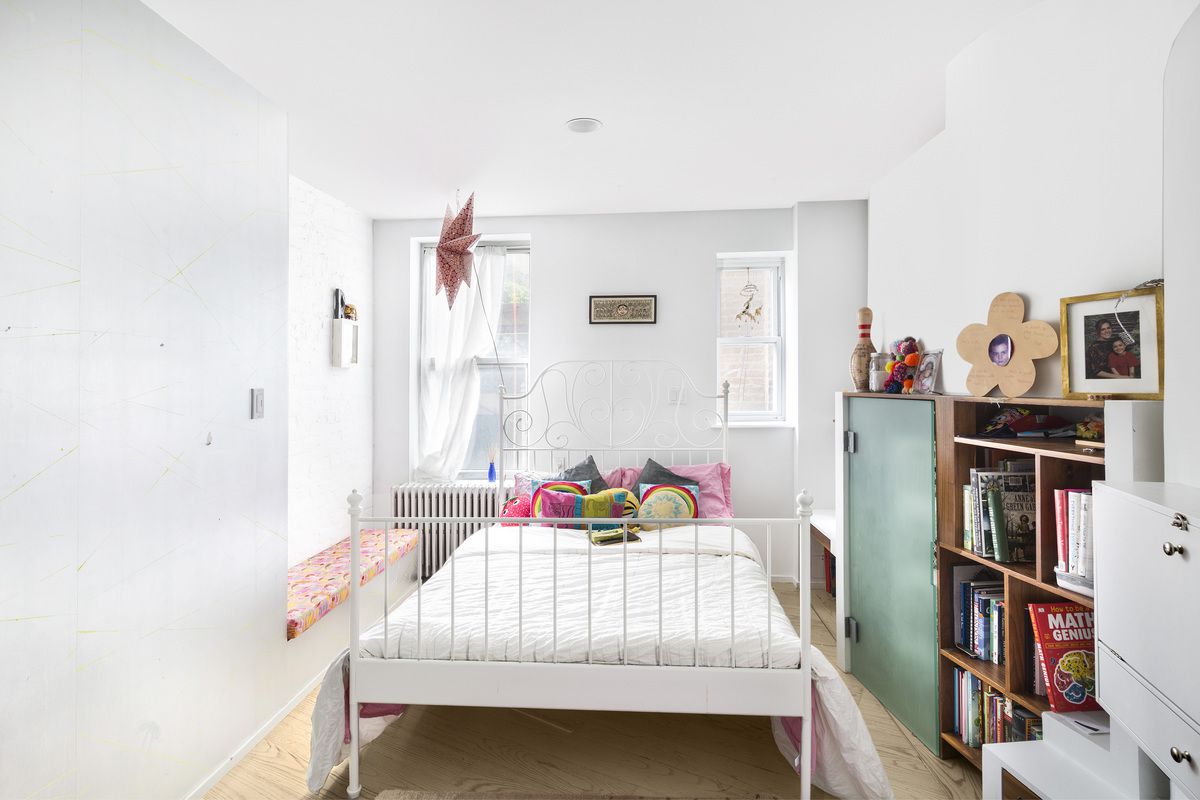 Located on the border of the East Village and Lower East Side, there are tons of restaurants nearby like the fast casual Blue Ribbon Fried Chicken and La Esquina, which has a hidden restaurant and bar in the basement that is reservation only.

5 strategies for renting out your furnished apartment safely

amenities co-ops combination apartment East Village furniture kitchen Lower East Side outdoor space Rental pick of the week rentals restaurants short-term rentals walk-up
Brick Underground articles occasionally include the expertise of, or information about, advertising partners when relevant to the story. We will never promote an advertiser's product without making the relationship clear to our readers.
Share:

Inaccurate listings, violations of the Fair Housing Act may result in big fines for NYC brokers

Ask Sam: What are my rights as a market-rate tenant?