Apartment #78A, the largest unit at 834 Fifth Avenue, a 1932 Rosario Candela-designed co-op building, had a price drop of $9 million in April. It is now asking $59 million.

Sellers on the Upper East Side are coming to grips with reality: That neighborhood had the most price cuts in the city in April, according to a new report from listings site RealtyHop, which has launched a new monthly price drop report for New York City.

The Upper East Side-Carnegie Hill area in Manhattan had the most price drops in April, a total of 212—which makes sense considering inventory is piling up in that neighborhood. A recent market report from Stribling also noted that the Upper East Side had the greatest number of price declines.

According to RealtyHop, Midwood in Brooklyn had the biggest median price drop, 24.9 percent. 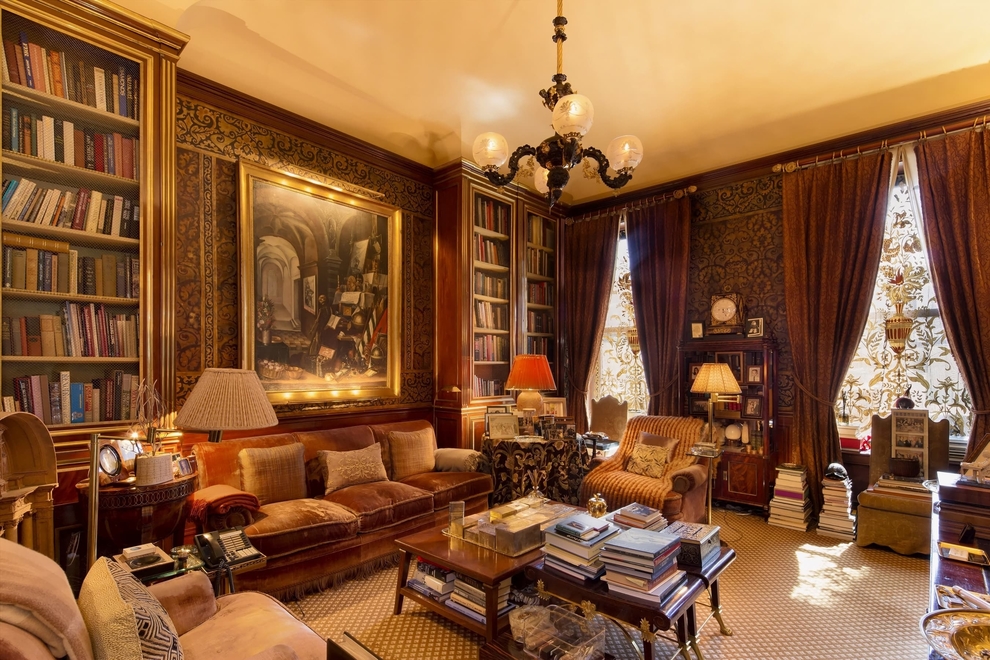 This seven-bedroom, seven-and-a-half-bath co-op dropped a whopping $9 million off its asking price, a chop of 13.2 percent. It is now on the market for $59,000. The massive 22-room apartment is in a prestigious 1932 Rosario Candela-designed building facing Central Park. 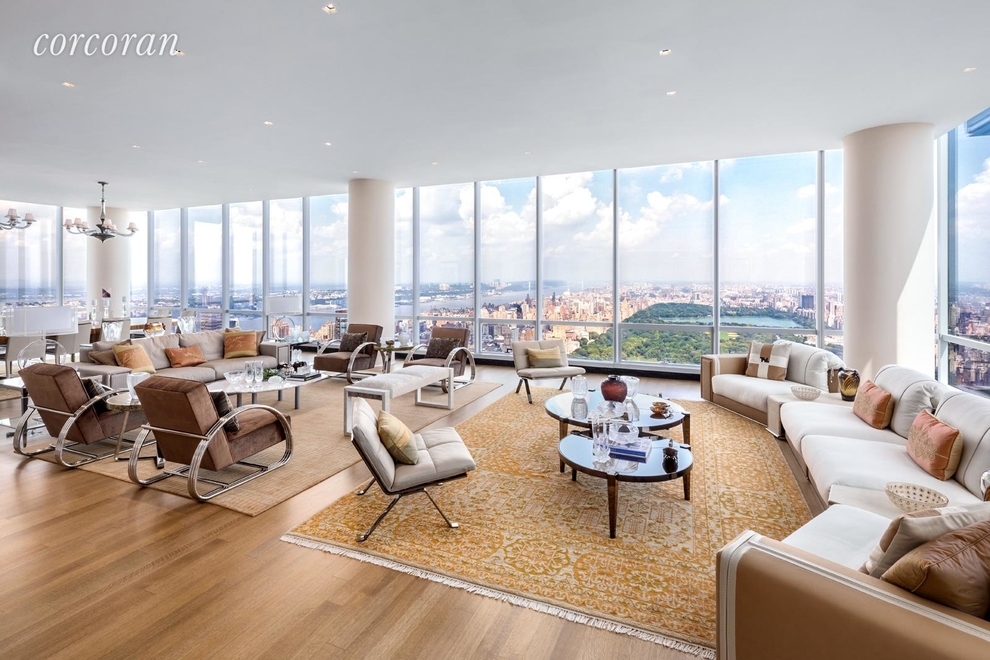 This four-bedroom, six-bath condo saw its asking price drop a stunning $7 million, or 11.7 percent. It is now asking $53 million. The 6,240-square-foot apartment has 360-degree views with interiors by Thomas Juul-Hansen with a Smallbone of Devizes custom kitchen. 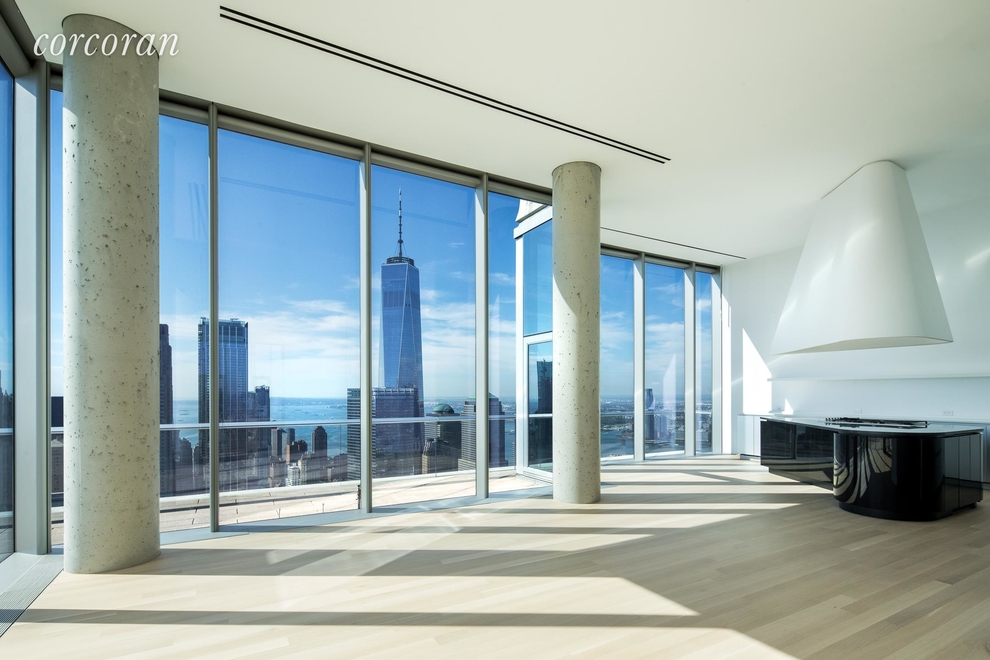 This four-bedroom, five-bath condo cut $2,550,000, or 8.6 percent from its price in April, and is now asking $26,950,000. The penthouse has 360 degree “helicopter views” of the city, with custom interiors by Pritzker Prize-winning architects Herzog & de Meuron. 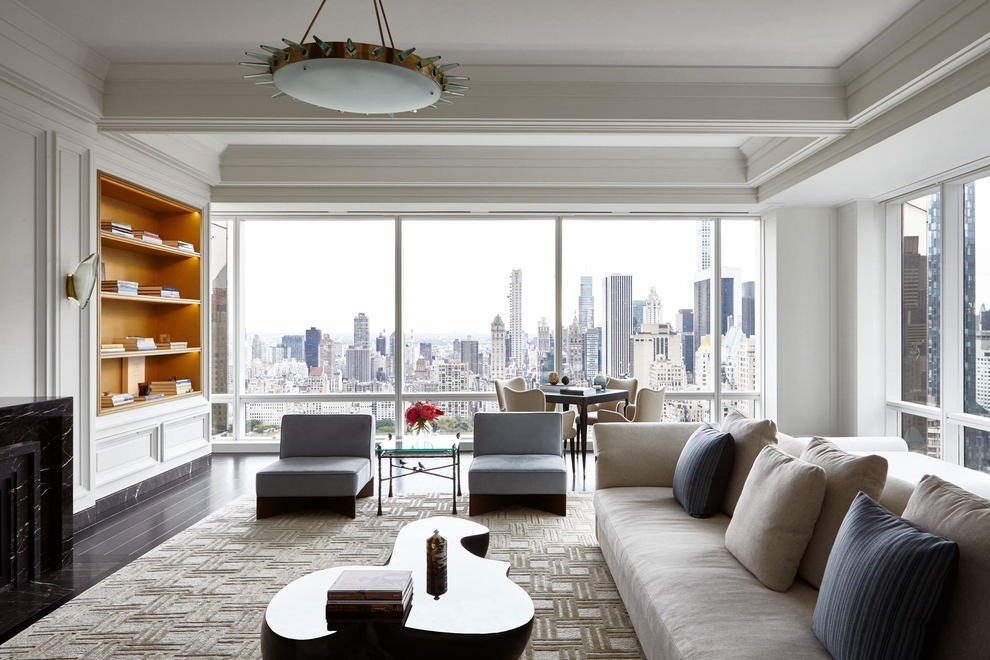 This four-bedroom, four-and-a-half-bath condo dropped its price by $2,505,000, or 11.7 percent. It is now asking $18,995,000. The apartment has views of Central Park and was recently renovated by Parisian architect Nathan Litera. 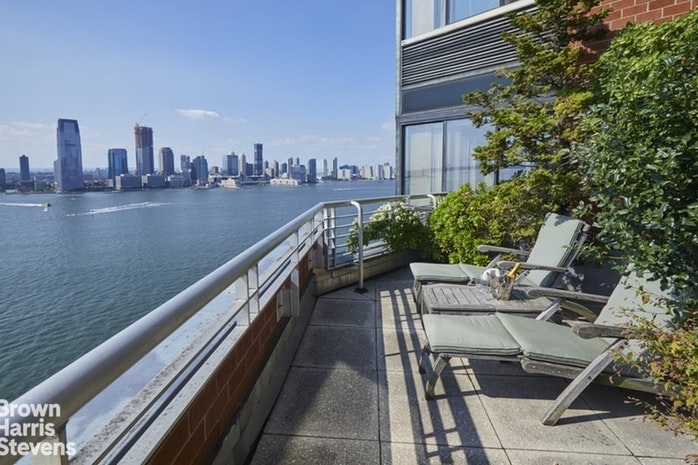 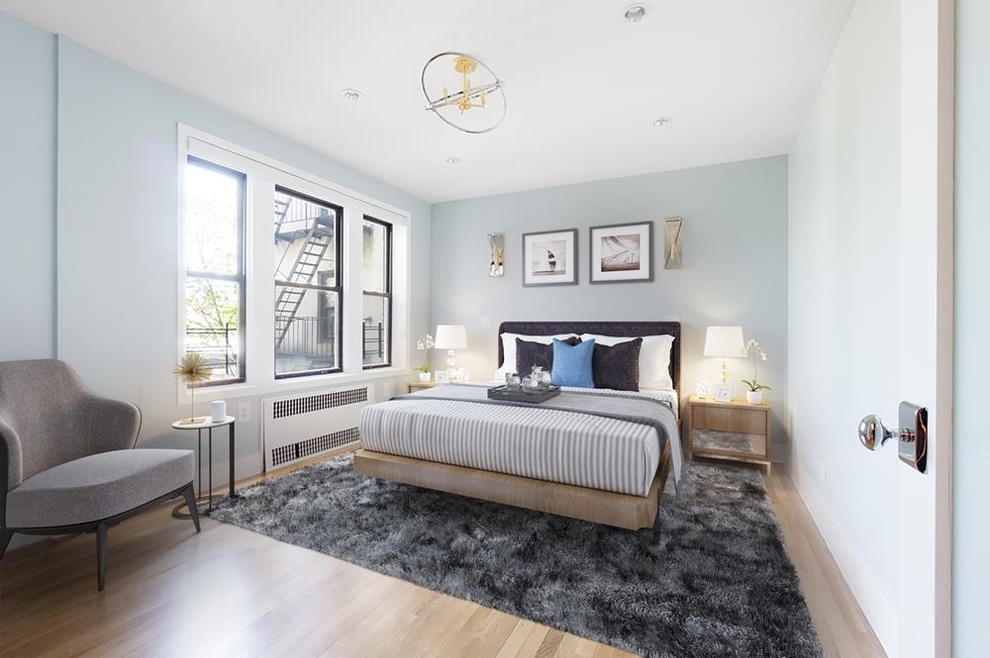 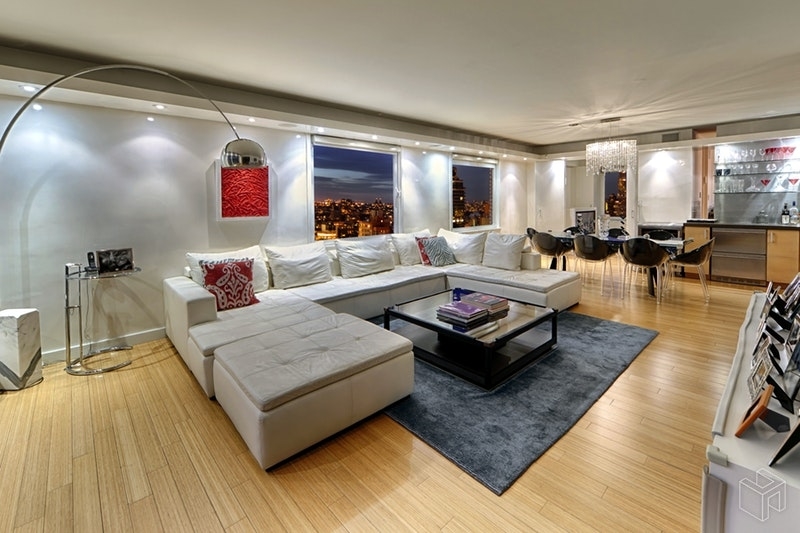 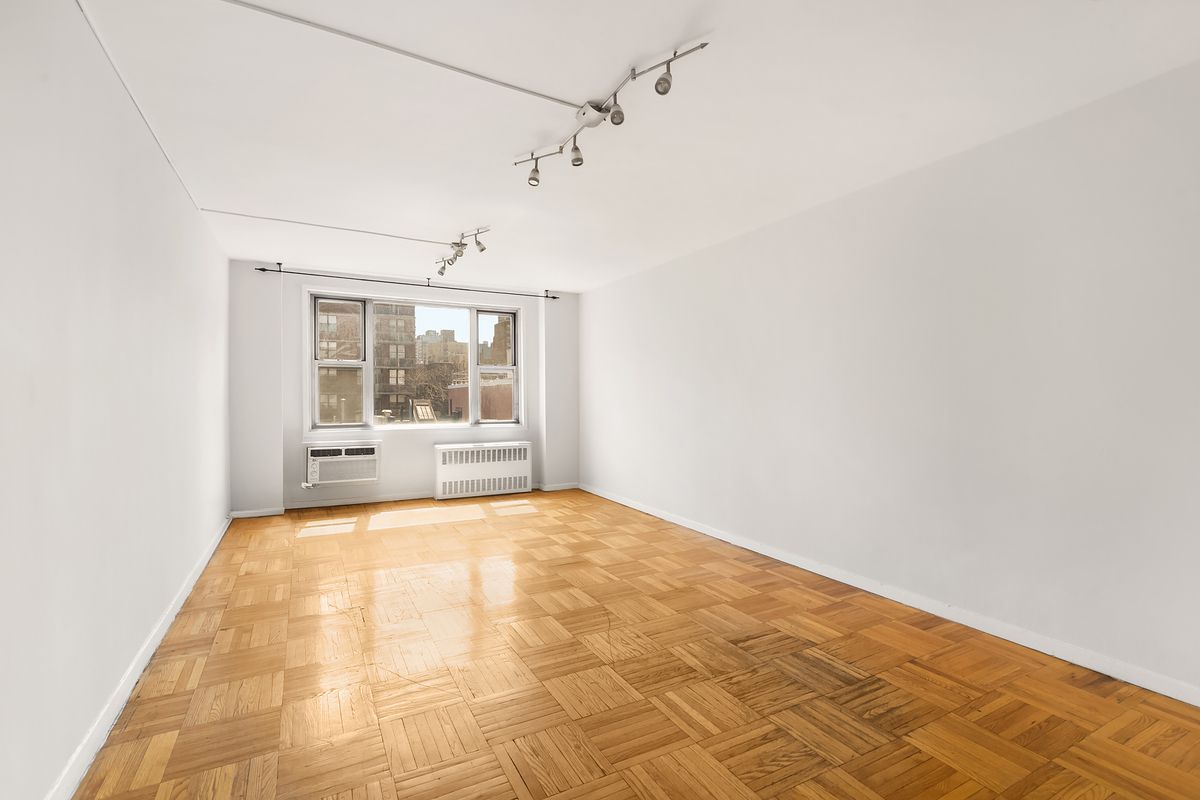 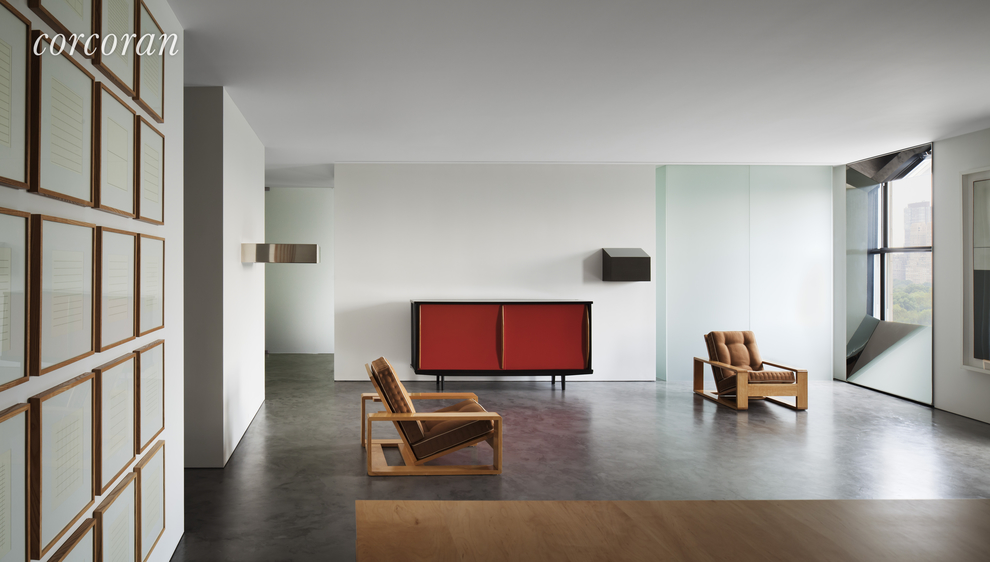 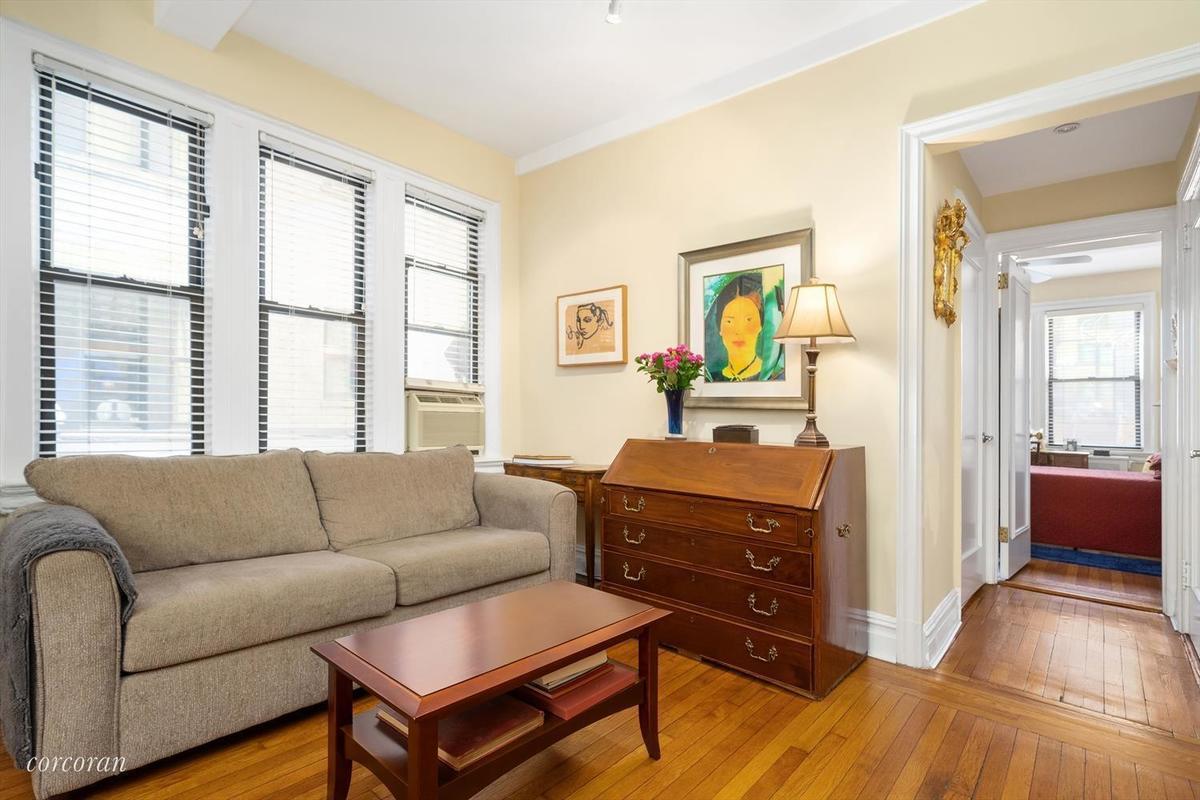 How important is price per square foot, really?

architects Battery Park City Brooklyn buying interior design market reports Midtown Midwood sellers selling TriBeCa Upper East Side Upper West Side
Brick Underground articles occasionally include the expertise of, or information about, advertising partners when relevant to the story. We will never promote an advertiser's product without making the relationship clear to our readers.
Share:

How investment buying has changed, where to get a deal, & more