Once again, Turtle Bay-East Midtown tops RealtyHop’s lastest price drop report for New York City. But the neighborhood didn’t see as many price drops in July as it did in June, declining 25 percent, from 210 price cuts to 157.

In fact, the number of price drops across all top five neighborhoods decreased last month, reflecting a summer slowdown. In the latest report, Lenox Hill-Roosevelt Island made the top five, knocking out the Upper West Side.

RealtyHop’s report zeros in on neighborhoods with the highest total number of price cuts, as well as the biggest percentage drop in median price, and biggest median dollar price drop. The report also identifies the top five NYC addresses with the biggest price drops by dollar and by percentage.

This month's listings are a real mixed bag, with luxury condos—including one at Trump World Tower— plus a mixed-use building, an HDFC restricted sale, and a bank short sale. In other words, something for everyone, or at least a bunch of very different buyers.

Also, unlike in June, this time around, four out of five boroughs made the list of top addresses with the biggest percentage price drop. All the addresses on the top five list here saw cuts above 23 percent. 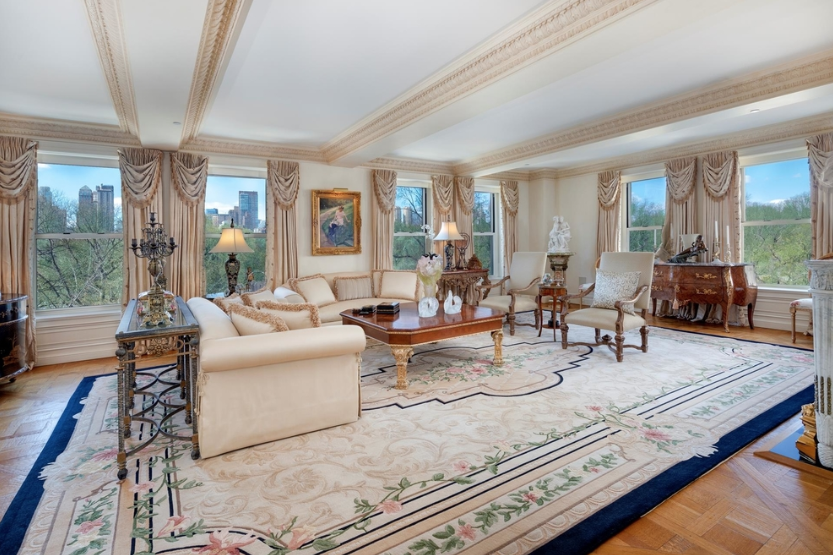 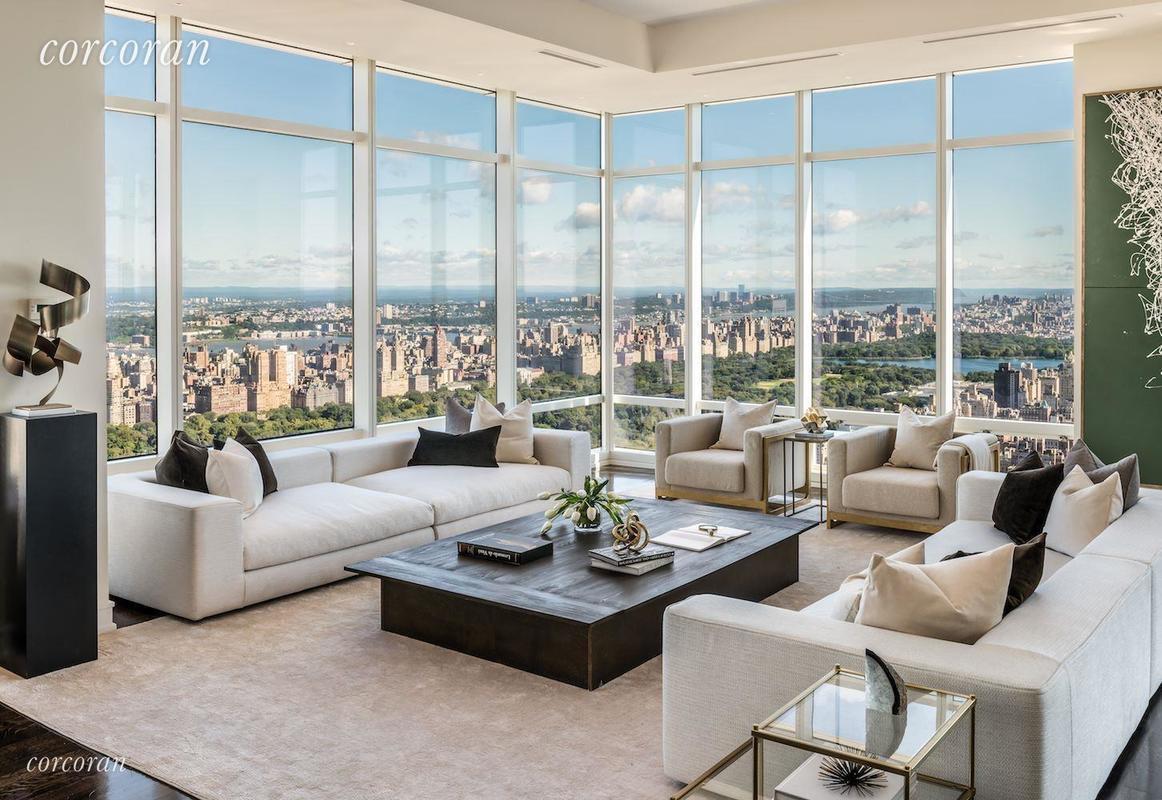 This three-bedroom, four-and-a-half-bath penthouse had its asking price cut by $4,000,000 to $22,000,000. The “Billionare’s Row” condo has been on the market for just over two years. It has views that span the East River to the Hudson, according to the listing, which claims you can see as far as the Poconos and even the Atlantic Ocean. 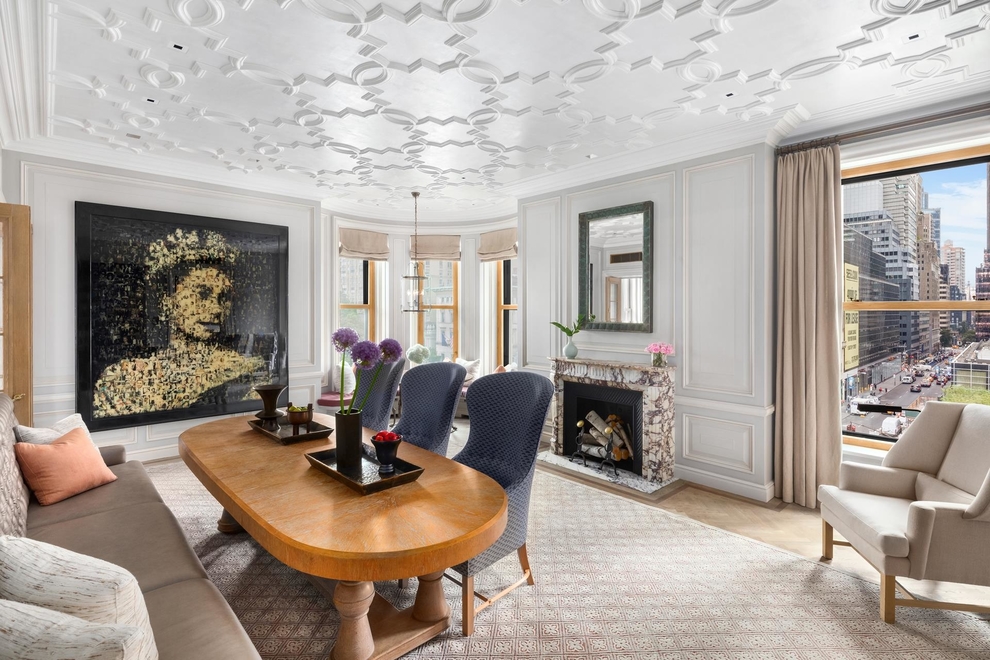 This three-bedroom, four-and-a-half bath condo slashed its price by $3,200,000 to $19,000,000. The apartment is in the Plaza Hotel, which overlooks Central Park and Fifth Avenue. Residents enjoy hotel services and amenities, like a concierge and butler, as well as 24-hour, in-room dining and twice-daily housekeeping. 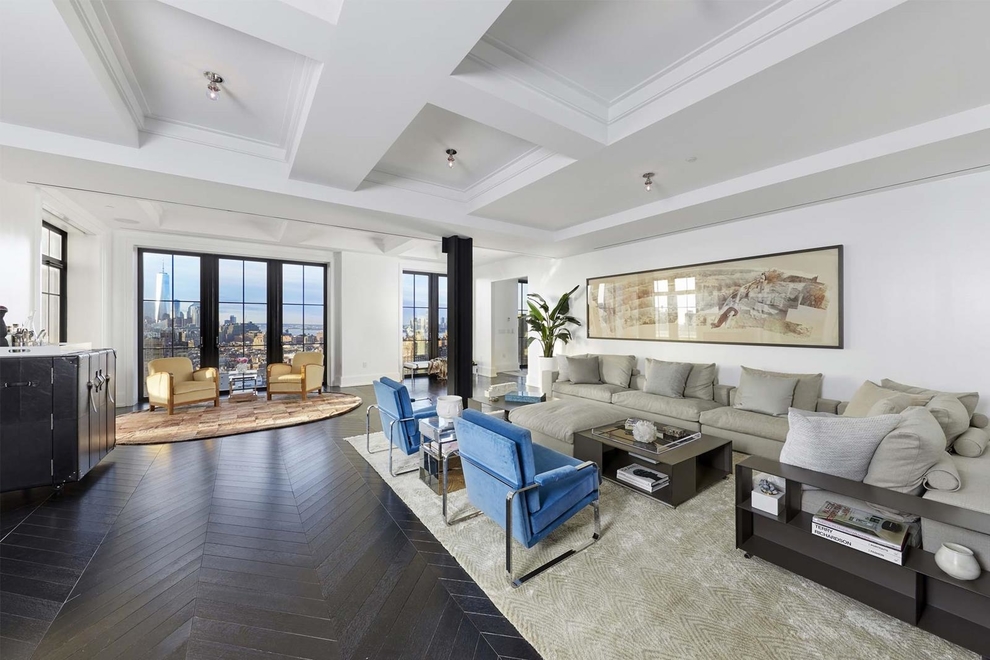 This four-bedroom, four-and-a-half-bath condo had a price cut of $3,005,000 to $24,995,000. The duplex apartment has over 4,800 square feet of interior space and 700 square feet of outdoor space. It is located in Walker Tower, the former New York Telephone Co. building and has panoramic views of the city. The apartment is only one of two homes there to have a separate dining room, which has access to a terrace. 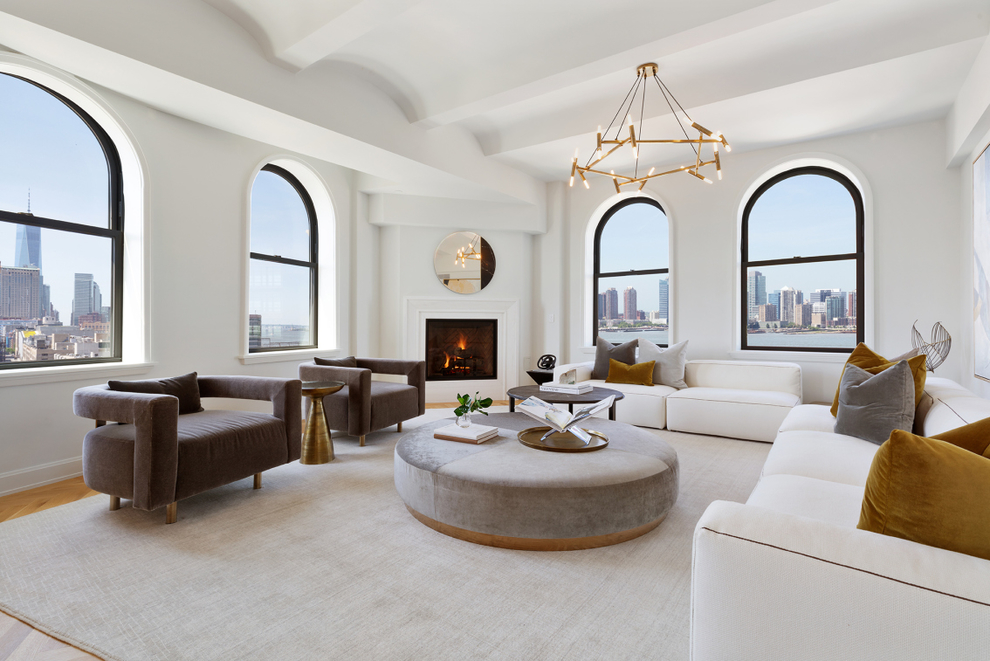 This four-bedroom condo at The Shephard has four full baths and four half baths. It saw a price chop of $3,000,000 to $20,950,000. There is an eat-in kitchen, which is open to the living room but can be closed with pocket doors, a downstairs living room with fireplace and a library with a skylit turret. 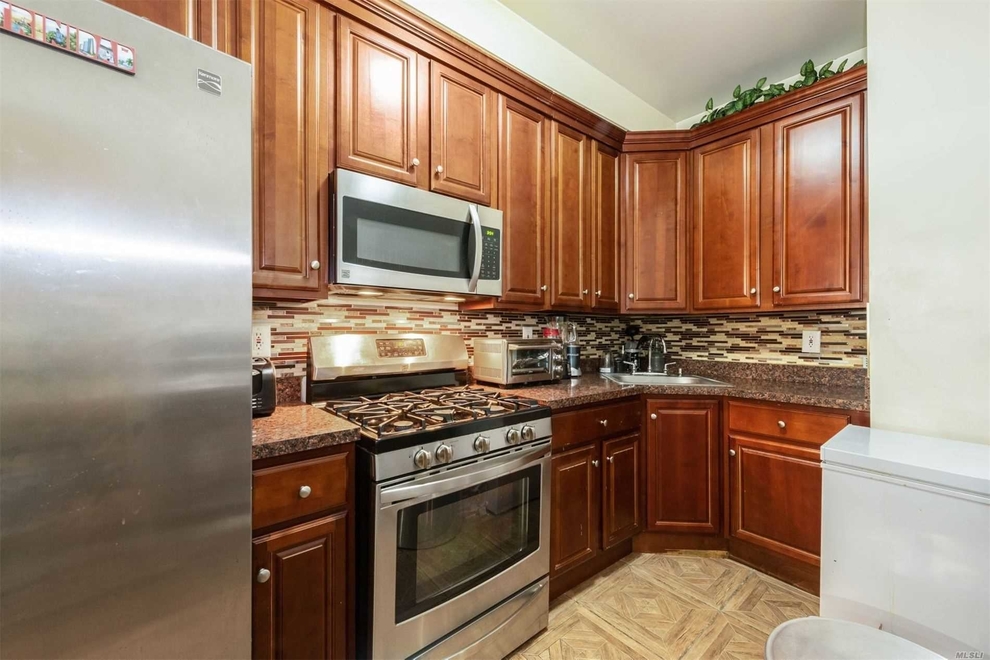 This five-bedroom, four-bath, mixed-use building had a price cut of 28.5 percent to $1,000,999. The building has a renovated storefront and two, two-bedroom apartments, plus a backyard. 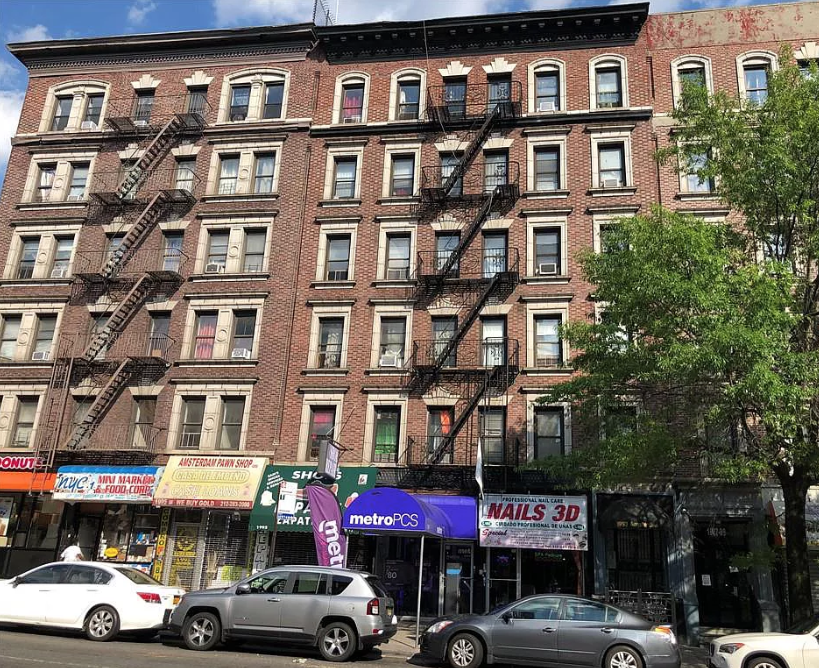 This two-bedroom, one-bath co-op saw its price drop by 24.6 percent to $150,000. Yes, you read that price right. This is a restricted sale in an HDFC co-op—contact the listing agent for income requirements. It is a walk up and needs “lots of TLC,” but the right buyer may be charmed by some of the 1907 details here. 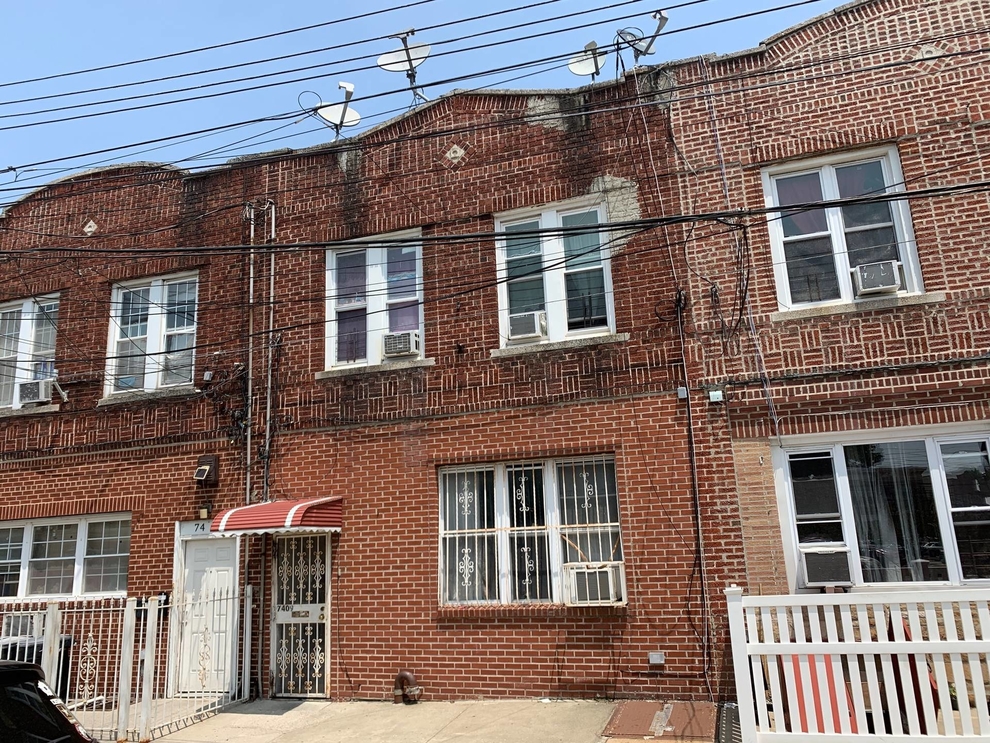 This townhouse received a price chop of 24.2 percent to $235,000. Details on the townhouse are not provided in listing. This is a bank short sale, which means a mortgage lender is allowing the owner to sell the house for less than the amount owed. Instructions in the listing are rather disturbing: “Access will be provided ONLY if your offer is accepted, please do not make contact with owner or tenants.” 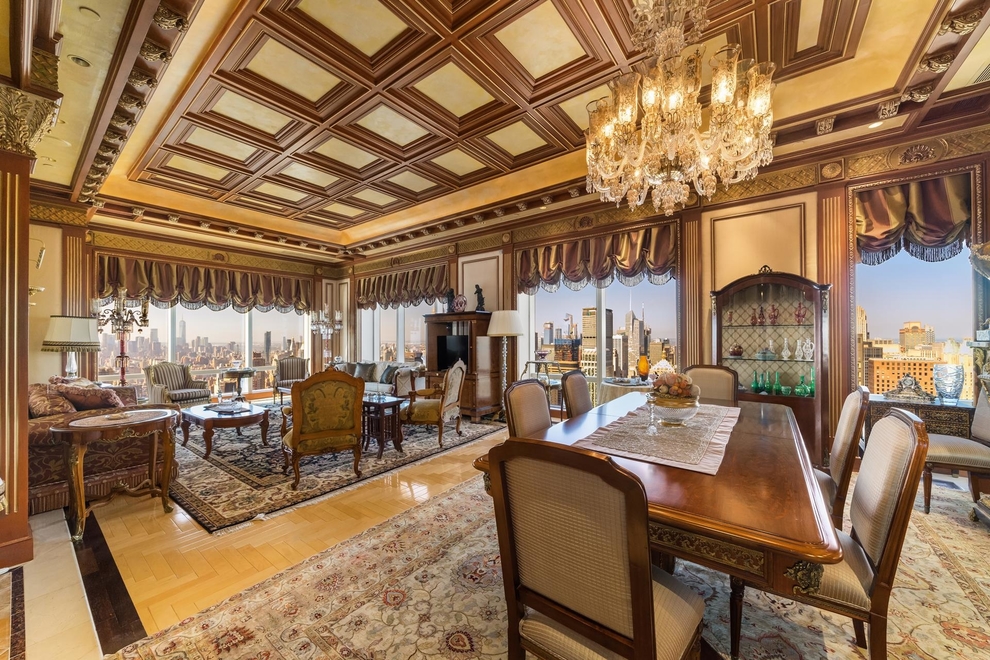 The price of this three-bedroom, three-and-a-half-bath condo on the 76th floor of Trump World Tower was slashed by 23.8 percent to its current asking price of $8,000,000. The apartment has over 2,700 square feet, 12-foot ceilings and floor-to-ceiling tinted windows. The building has a 24-hour doorman, a full-time concierge, gym, and valet parking available at a private driveway. 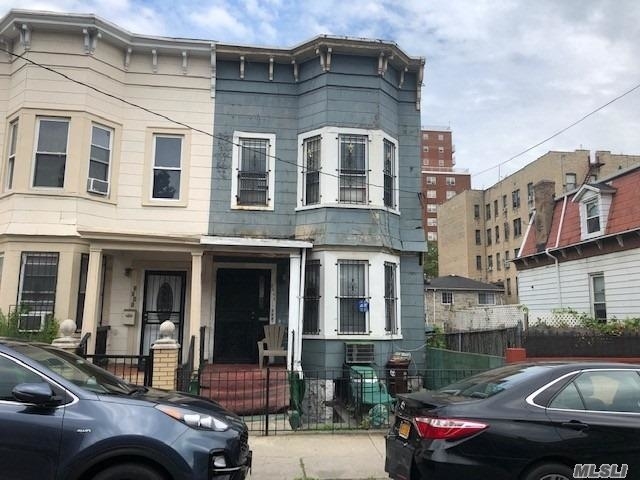 Bronx Chelsea co-ops condos Flatbush house market reports Midtown East Queens townhouse Upper East Side West Village
Brick Underground articles occasionally include the expertise of, or information about, advertising partners when relevant to the story. We will never promote an advertiser's product without making the relationship clear to our readers.
Share:

I'm using 3D tours to find a NYC rental. It's strange but at least I'm safe

Ms. Demeanor: My super is suing our building. Can I skip his holiday tip?

My neighbor's dripping AC is driving me crazy. What can I do?

Our co-op can't get access to the building next door to finish our facade repair. How do we move forward?