In RealtyHop’s latest monthly price drop report for New York City we see most of the same neighborhoods represented among the top five largest price drops as last month’s inaugural report, with the exception of the Upper West Side, which replaces the West Village.

The report zeros in on neighborhoods with the highest total number of price cuts, as well as the biggest percentage drop in median price, and biggest median price drop.

The neighborhood with the most price cuts in May was Turtle Bay-East Midtown, which saw a total of 210. The top five addresses with the deepest price drops by dollar amount are all in Manhattan—which makes sense considering the high prices for apartments there. This month the top address is also on the list of the biggest price cuts by percentage of total price.

The top addresses in dollar value saw cuts ranging from $1.5 million to $10 million. All addresses on the percentage price drop list saw cuts of more than 20 percent. 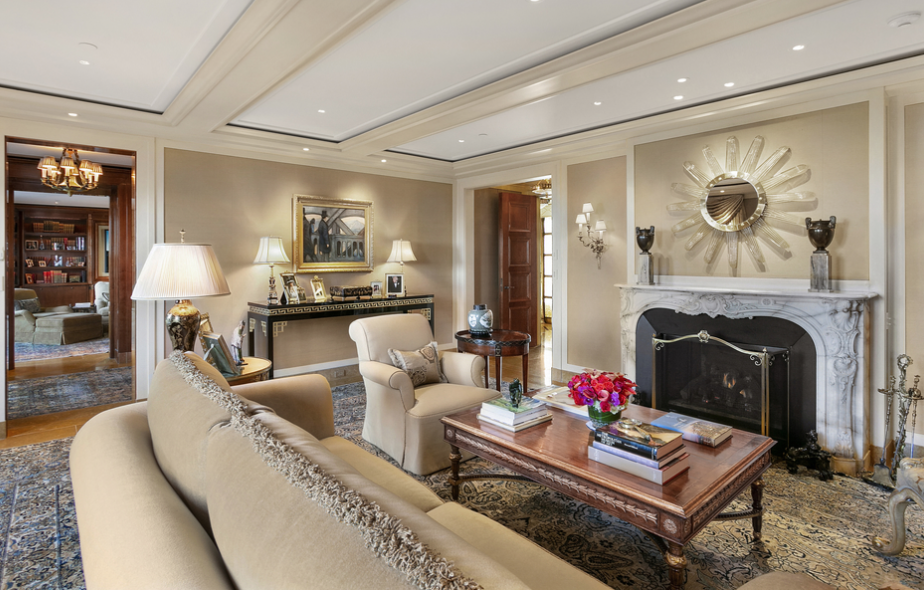 This two-bedroom, six-bath condo saw a whopping $10,000,000 price cut, a drop of 25.3 percent. It is now asking $29,500,000. The apartment, in the Ritz Carlton Residences on Central Park, has been showcased in Architectural Digest and spans over 8,000 square feet indoors and out. 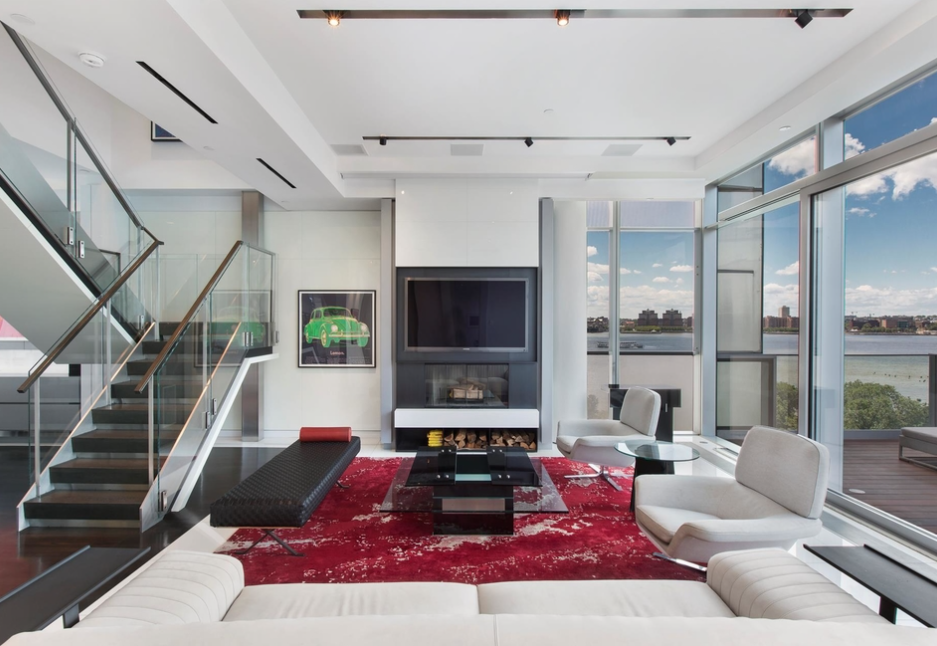 This five-bedroom, five-and-a-half bath condo lost $5,000,000 off its asking price, a cut of 16.7 percent, to $25,000,000. The two-floor apartment has two landscaped terraces with a private swimming pool and floor-to-ceiling glass walls. 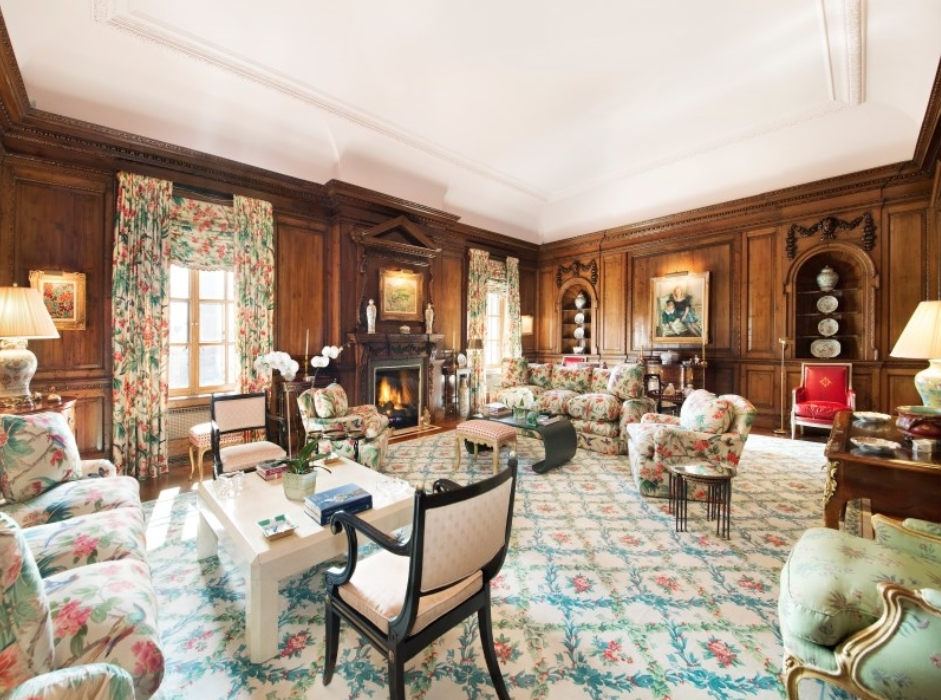 This three bedroom, five-and-a-half-bath co-op shaved its price by $3,000,000 to $17,000,000, the equivalent of a 15 percent price cut. The apartment is in a Rosario Candela-designed building with grand details like a gallery with a vaulted cathedral ceiling and a living room with 18th century wood paneling. 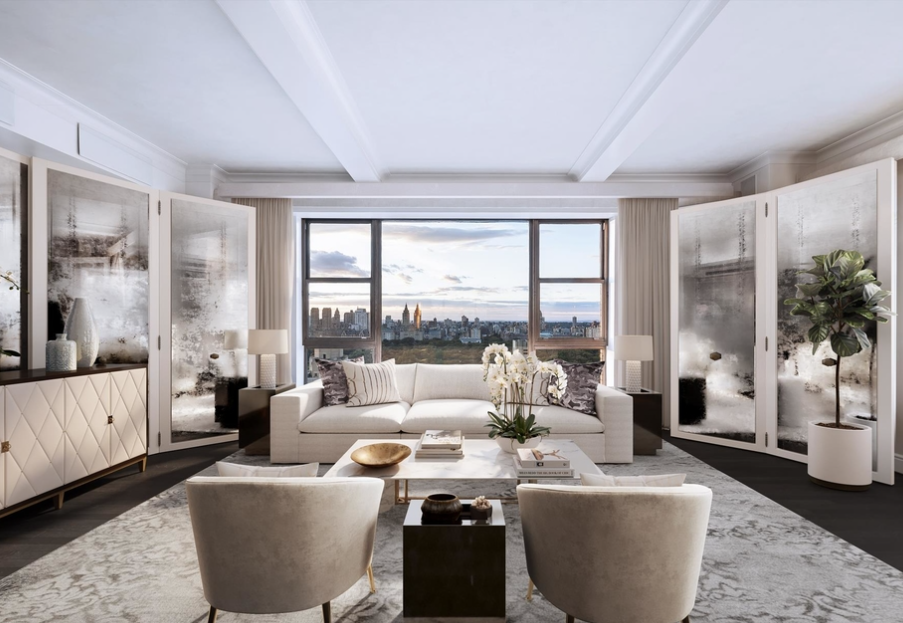 This four-bedroom, four-and-a-half-bath co-op on the Upper East Side sliced $2,505,000 off its asking, or 20 percent, to $9,995,000. The apartment is at the Carlyle hotel and has twice-daily cleaning, laundry, valet and other white-glove services. 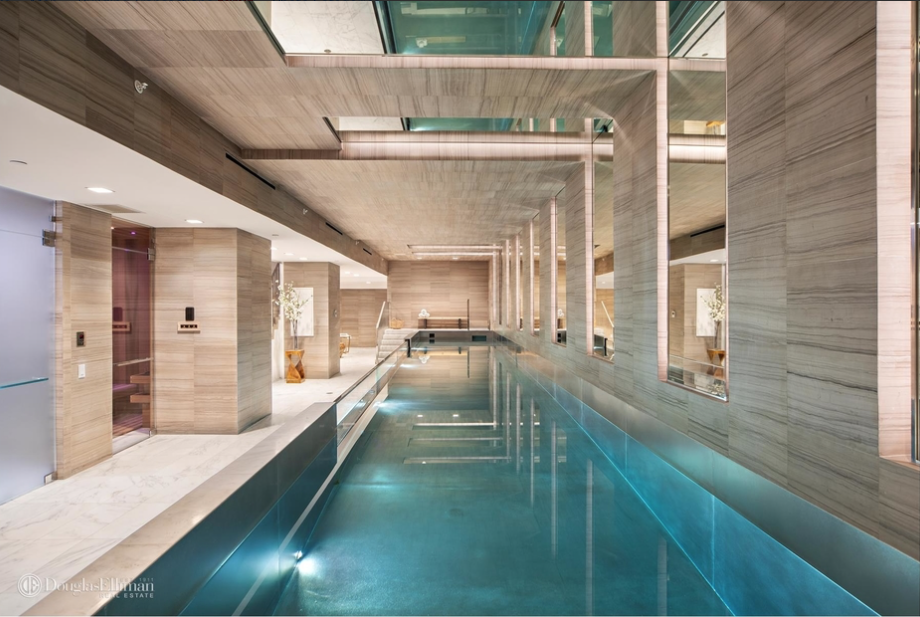 This three-bedroom, four-and-a-half-bath condo saw a $1,500,000 price drop, or 15 percent, to $8,500,000. The apartment is actually a townhouse within a modernized prewar loft building. On the lower level is a 50-foot pool that is partially enclosed by glass, with a steam room, sauna and rainforest shower. 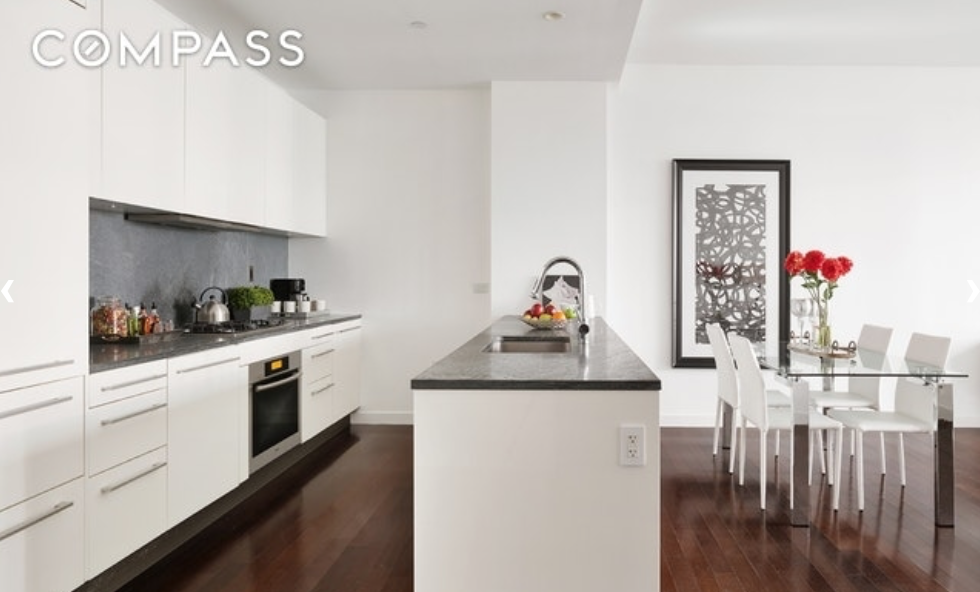 This three-bedroom, three-and-a-half bath condo cut its price by 33 percent, a drop of $845,000, to $1,650,000. The modern apartment has an open kitchen with gray granite countertops and high-end appliances. 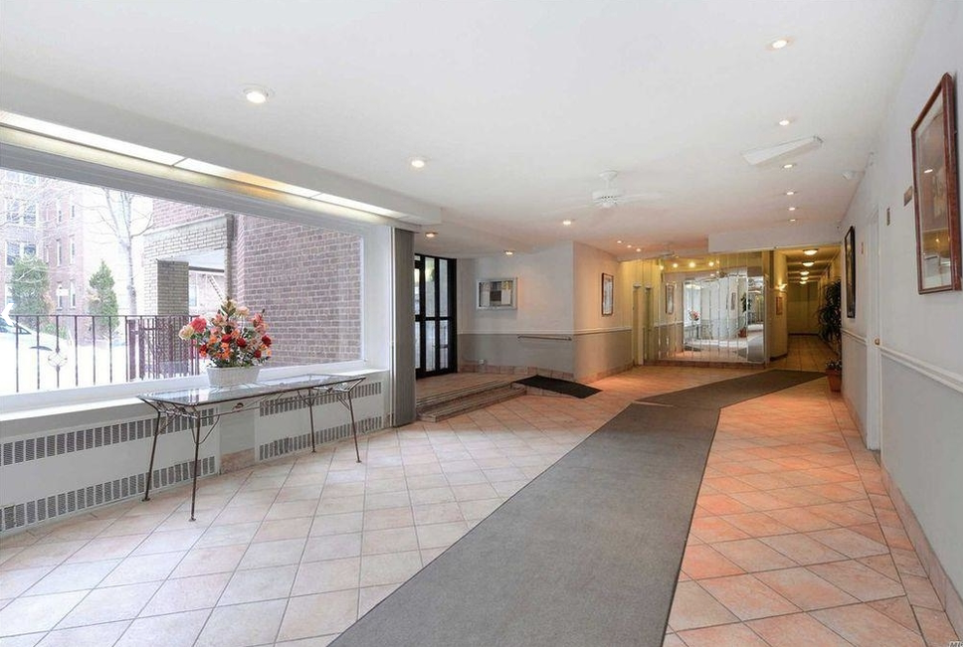 This Queens studio apartment dropped its price by 26 percent, or $65,000 last month, to $185,000. It is a prewar co-op in Forest Hills with a windowed kitchen and renovated, windowed bath, and common charges of $512. 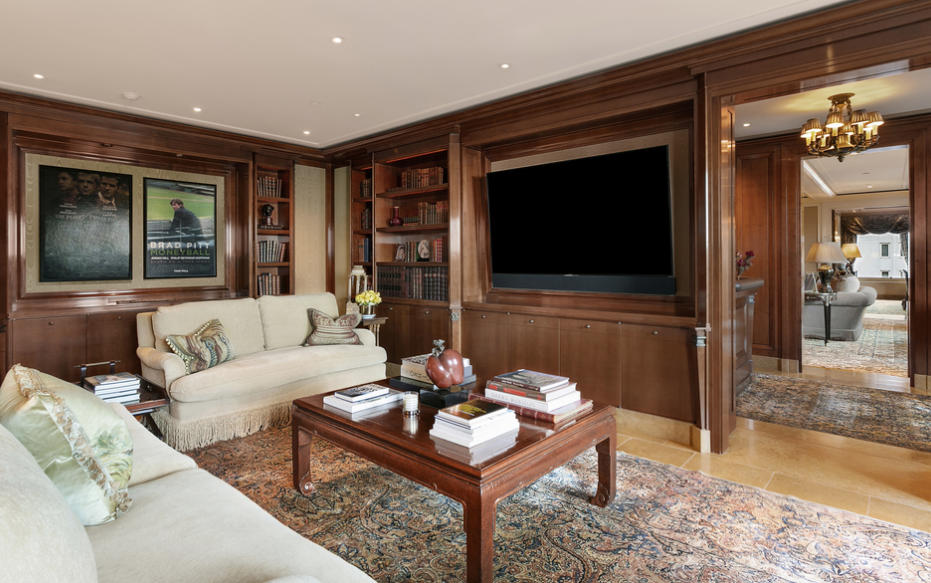 This two-bedroom, six-bath condo (also mentioned above) chopped 25.3 percent off its asking price, or $10,000,000, to $29,500,000. The apartment was designed by architect Thierry Despont and features Lalique windows, a formal dining room, and a 53-foot terrace. 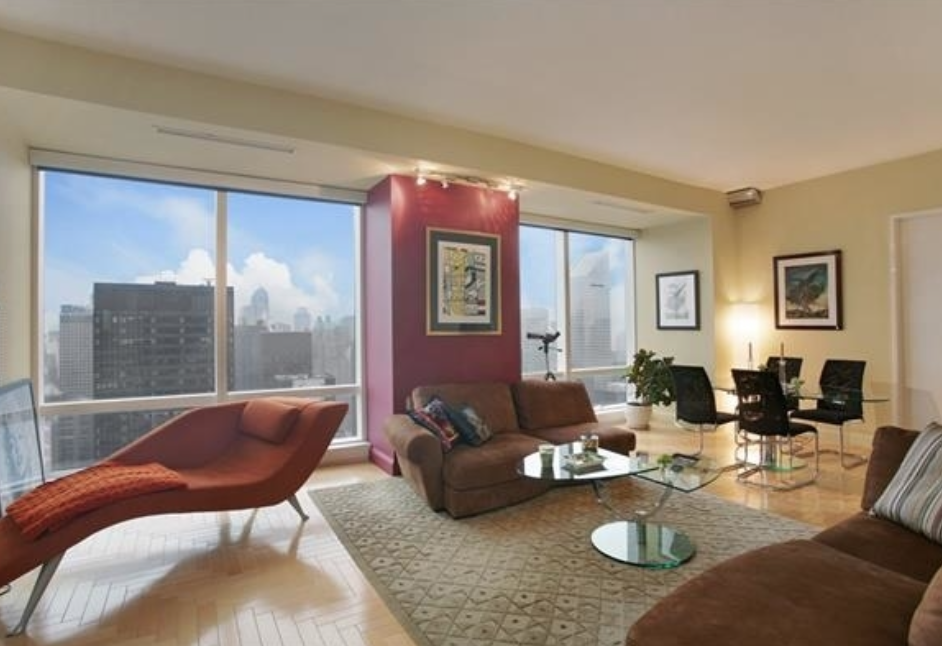 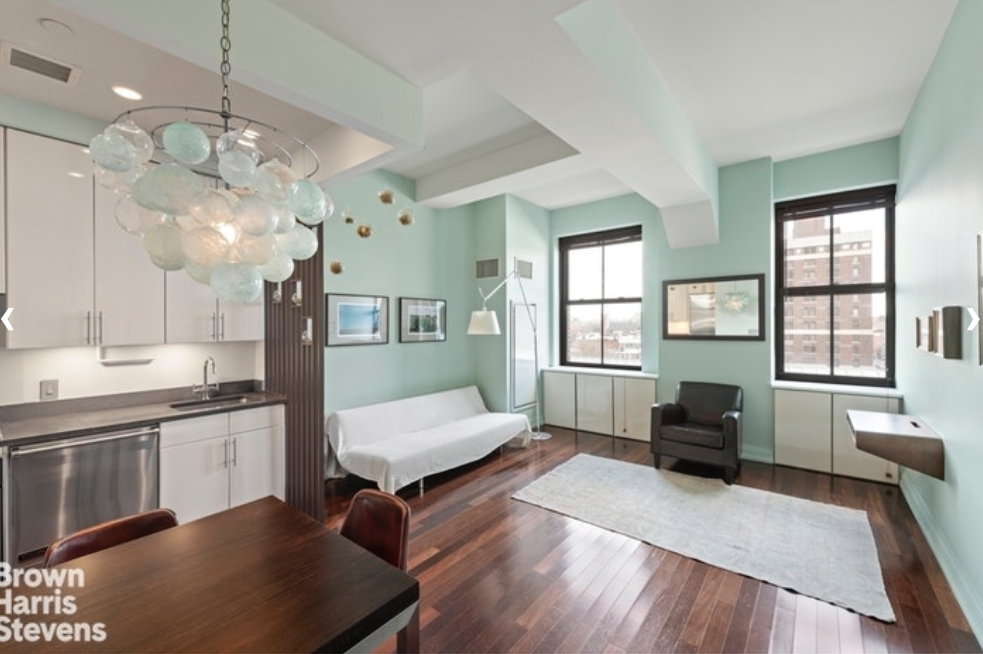 This Brooklyn studio cut its asking price by 21 percent, or $185,000, to $695,000 last month. The condo is in a landmark building with high-end appliances and is located close to the Barclays Center, Whole Foods and the Apple store.

amenities buying co-ops condos Fort Greene luxury market reports new construction new development TriBeCa Upper East Side Upper West Side West Village
Brick Underground articles occasionally include the expertise of, or information about, advertising partners when relevant to the story. We will never promote an advertiser's product without making the relationship clear to our readers.
Share:

How will renting in NYC change if mom-and-pop landlords cash out?

Home all the time: Our pandemic lifestyle is a bonanza for our dog

Here are 8 LGBTQ-friendly programs in NYC if you need to find housing, temporary shelter, or roommates