Skip to main content
RECOMMENDED IN RENT
Moving to NYC after college? Here's how to do it Brick Underground's 2021 guide to co-living spaces in NYC: How to tell the communal disruptors apart The 7 best ways to find a short-term rental while you renovate your NYC apartment NYC apartment leases with major concessions are coming up for renewal. Here's how to negotiate 5 things you should know about renting month to month in NYC
RECOMMENDED IN BUY
How buying real estate in NYC is unlike anywhere else The most expensive neighborhoods in NYC: A buyer's guide for 2021 Buying for the first time in NYC? Be sure to prep your finances first 10 steps to creating a stellar co-op or condo board application
RECOMMENDED IN SELL
A guide to using a no-fee renovation loan from a NYC real estate firm How much does moving to the suburbs cost vs. staying in NYC? What's the best shade of white to paint your NYC apartment if you're trying to sell? Should you sell now or wait? NYC brokers and experts weigh in
RECOMMENDED IN IMPROVE
How to make your NYC renovation more pet-friendly Renovating or adding a kitchen island to your NYC apartment? Here's a checklist The 7 best ways to get your landlord to fix stuff in your apartment Want to use reclaimed materials and appliances for a renovation? Here's what you should know How to deal with flood or water damage in your NYC apartment

Zoning issues—what happens when your neighborhood gets rezoned

In this episode of The Brick Underground Podcast, we take a look at what happens when your neighborhood gets rezoned.

Zoning in NYC is an important tool when it comes to shaping the city. It's the ground rules of what can be built and where, but it’s often controversial with residents at odds with the city or developers about the changes that will come to a neighborhood.

It affects the population density of areas, how big a building can be relative to the land that it sits on. And it can also affect housing, jobs, and infrastructure.

We'll take a look at some of the details with Christopher Walters, a rezoning coordinator at the Association for Neighborhood and Housing Development. We'll discuss some of the issues zoning changes can bring, like displacement through gentrification, density changes, and we'll consider some of the loopholes that are giving us supertalls with heights exaggerated by spaces known as mechanical voids.

We'll also explore Mandatory Inclusionary Housing, the city's program for increasing the number of affordable units in neighborhoods, and the new zoning tools from the Department of City Planning and whether zoning is being used appropriately.

We'd love your feedback on the podcast. You can contact us via our website or leave us a rating or review at Apple podcasts.

Rent Stop blaming the hipsters: Here's how gentrification really happens (and what you can do about it)
Neighborhood Intel What happens when your neighborhood becomes a historic district?
Live What happens when your NYC neighborhood gets rezoned?
Brick Underground articles occasionally include the expertise of, or information about, advertising partners when relevant to the story. We will never promote an advertiser's product without making the relationship clear to our readers.
topics:
gentrification Podcast zoning
SHARE
TWEET

Subscribe to the podcast via the links above and please do leave us a rating or review. We'd love to hear your feedback on this or any of our other episodes. Send us AN EMAIL, sign up for our newsletter and follow us on SOCIAL MEDIA.

MORE FROM THE PODCAST ... 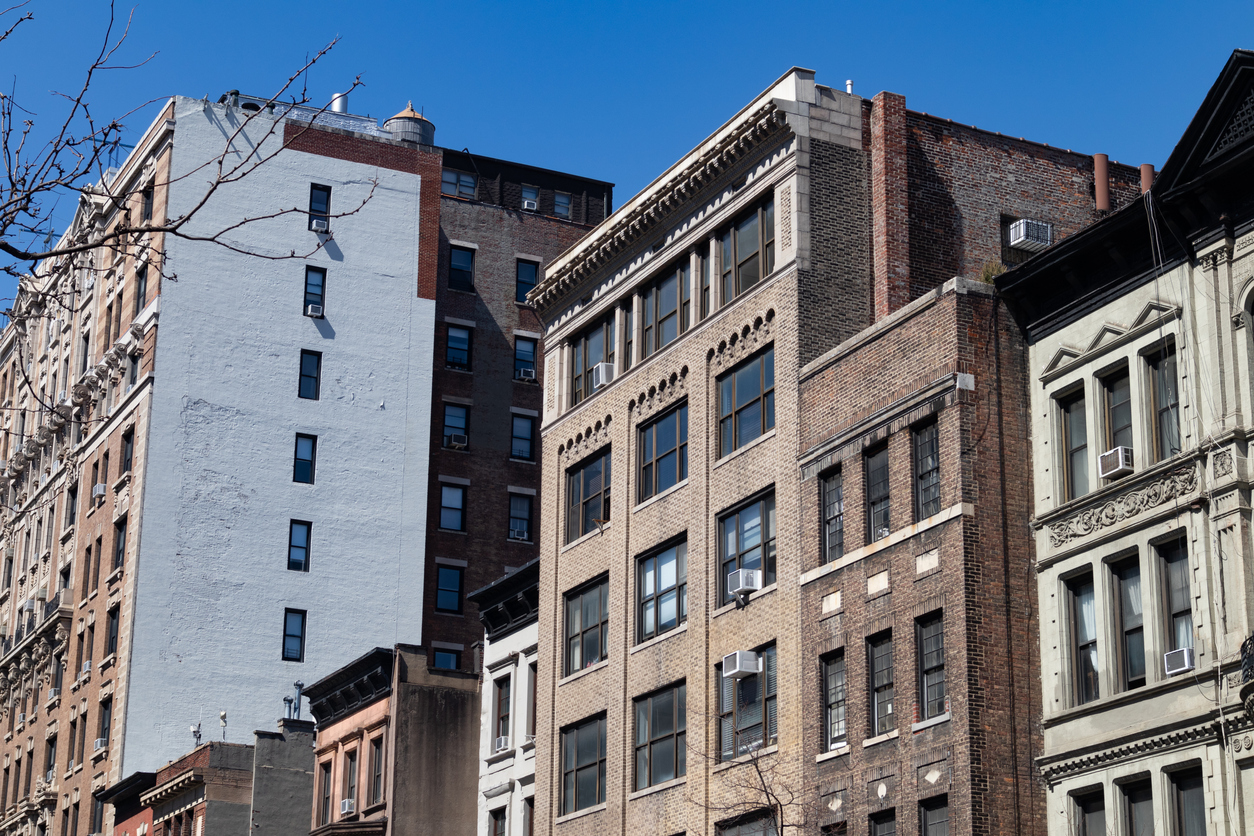 In this episode of the Brick Underground podcast, Adrian Savino, director of leasing and business development at Living New York, joins host Emily Myers to shed light on where the deals are for NYC rentals.
LISTEN
0:00
0:00 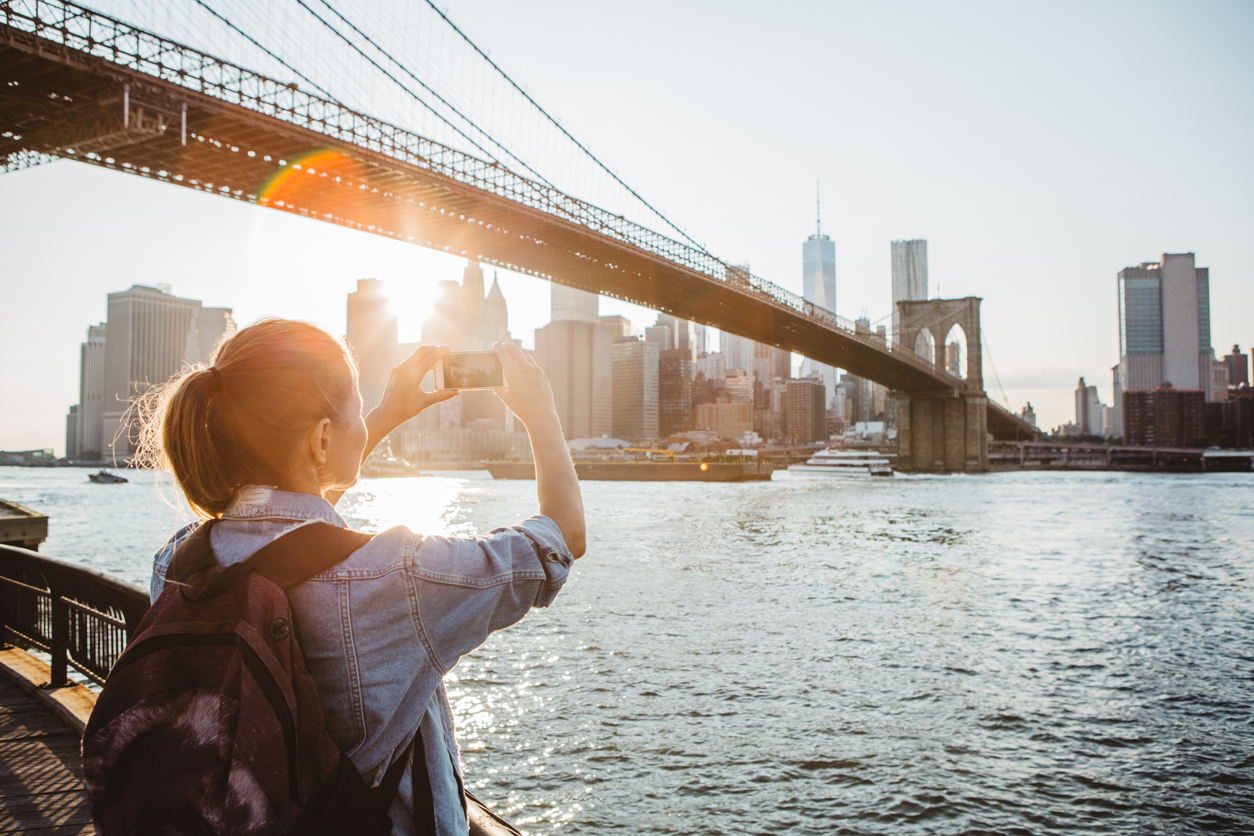 Trading your NYC apartment for a cheap(er) vacation

Mary Lowengard, a contributing writer for Brick Underground, shares her experience swapping her Upper East Side apartment for places in the U.S. and Europe.
LISTEN
0:00
0:00 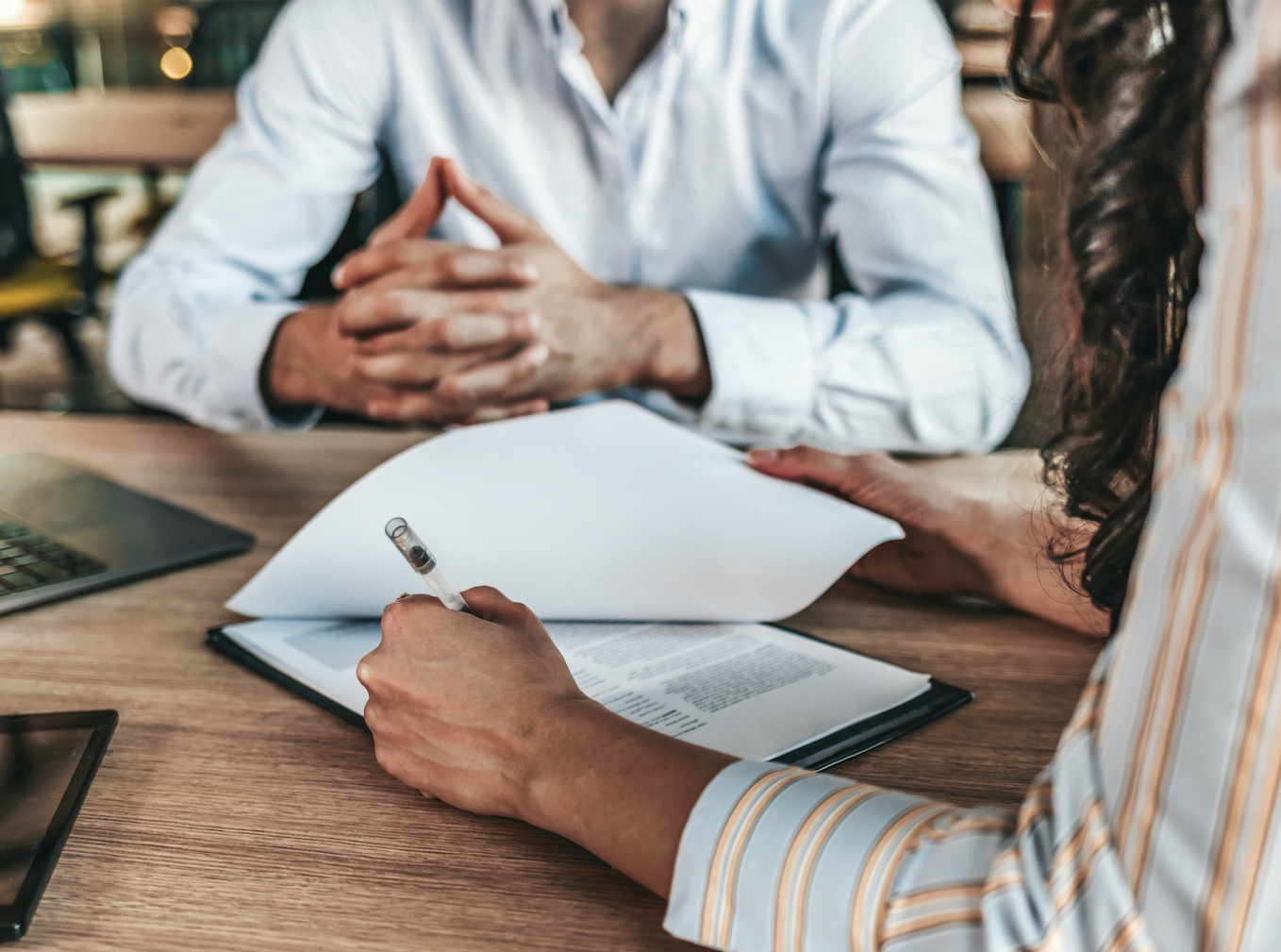 A guide to negotiating

Subscribe to the podcast via the links above and please do leave us a rating or review. We'd love to hear your feedback on this or any of our other episodes. Send us AN EMAIL, sign up for our newsletter and follow us on SOCIAL MEDIA.